Hamburg: Three injured after an underground accident in Hamburg

In Hamburg, a subway ran into an obstacle in a tunnel. Three people were slightly injured when the U1 line hit the brakes. The subway has been evacuated. 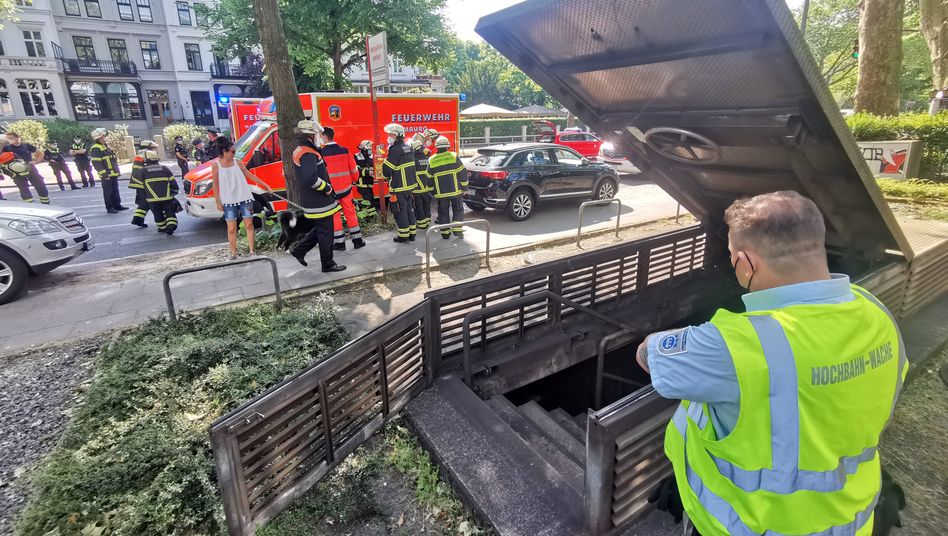 A subway in Hamburg hit an obstacle in the tunnel.

A fire department spokesman said that three people were slightly injured when the U1 line came to a full stop.

The train had been evacuated, said a spokeswoman for the elevated railway.

About 60 passengers would have sat on the train.

The traffic on the route between Kellinghusenstrasse and Stephansplatz was interrupted.

According to the fire brigade, there is an underground construction site in the area.

According to the fire brigade, a pipe is said to have been lying on the track. Hamburg: Three injured after an underground accident in Hamburg

After a swimming accident in the Elbe: brother of the missing swimmer stabs helper down! 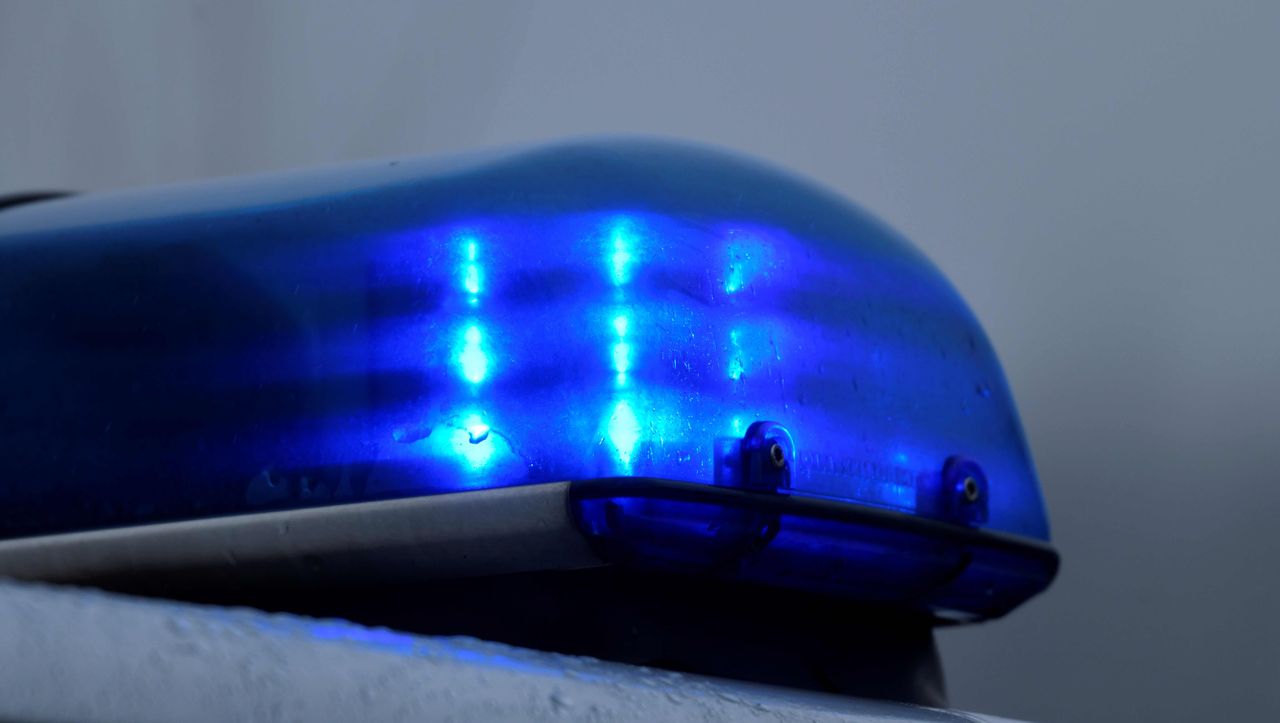 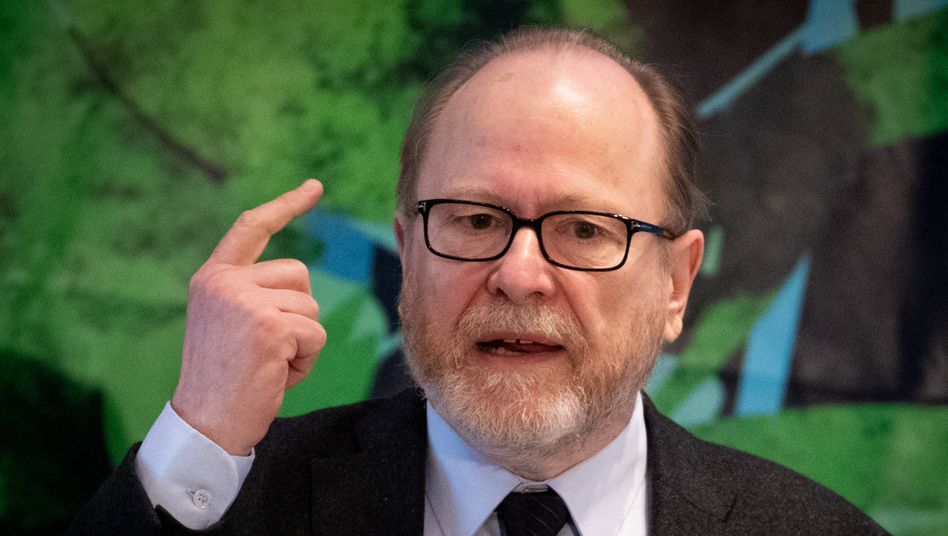 Reemtsma on his kidnapper Drach: "He is getting older and more impatient and dangerous"