A rubber dinghy with more than 40 migrants capsized off the coast of Lanzarote. Local residents heard screams, called for rescue - and then ran to the beach to help themselves. 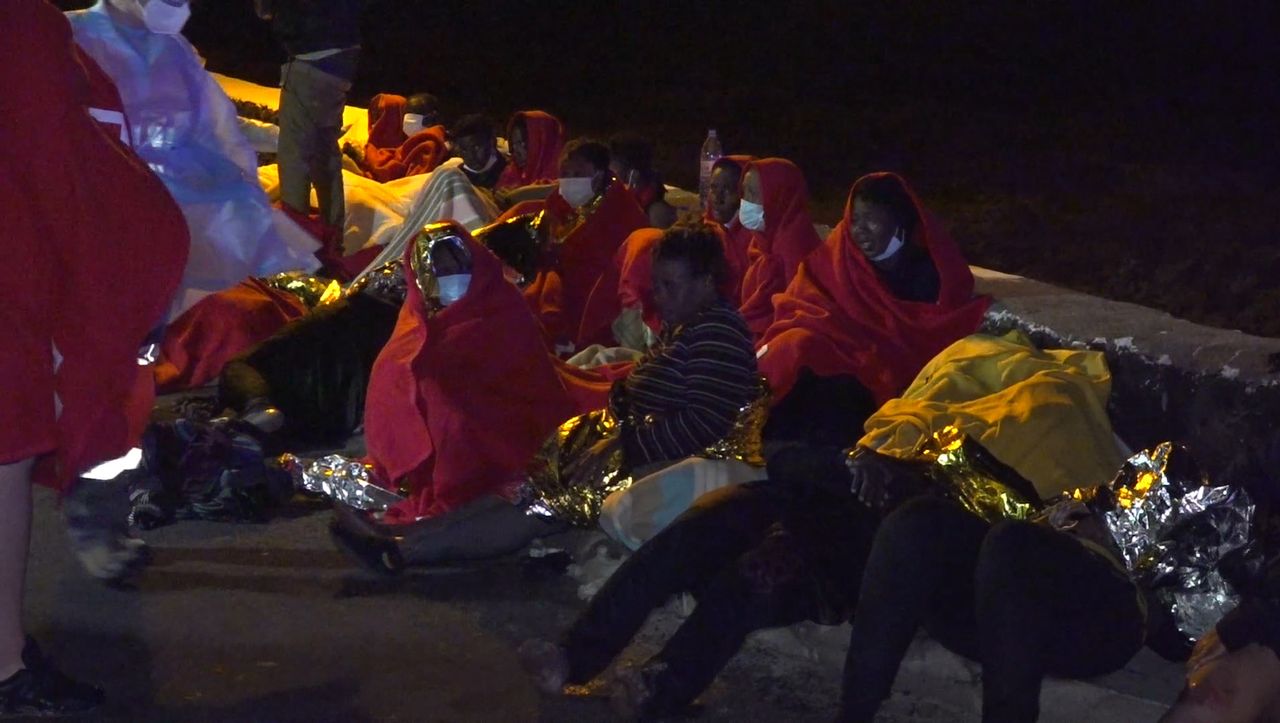 Rescuers have rescued more than 40 people alive off the coast of Lanzarote.

The migrants' rubber dinghy capsized on Thursday evening, at least four people died in the accident, at least two are still missing, including a six-year-old girl.

Residents of the small coastal village of Orzola alerted the rescue workers.

Some rushed to the beach themselves to help.

“Yesterday evening around 9:40 pm I got a call from my colleague Marcial, who lives in the upper part of the village. He called me and said, 'Look out, I see lights and I hear screams.' I looked out and actually heard screams. So I told my wife to call 112. I thought about taking my bodyboards so that the same thing doesn't happen to us that happened the last time we didn't have them with us. I got on the bank and it was insane. There was a guy two meters away from me wearing the jersey of the Spanish national team. I had no light so I used the cell phone light and told him to turn on the light for me and then I saw the reef and saw a lot of people. I jumped in the water and started bringing people in with bodyboards. "

The Spanish coast guard continues to search for the missing.

According to the Canarian rescue service, a pregnant woman and three babies with their mothers were taken to a hospital for examination.

In the Canary Islands, the number of incoming refugees has risen sharply since controls on the European southern border were tightened. Two dead discovered in a refugee boat off the Canary Islands, three other migrants in mortal danger 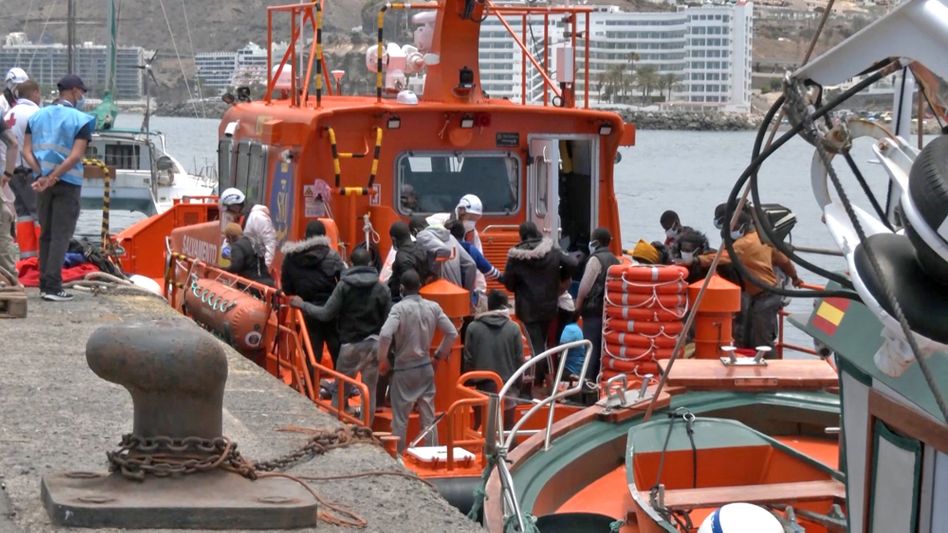 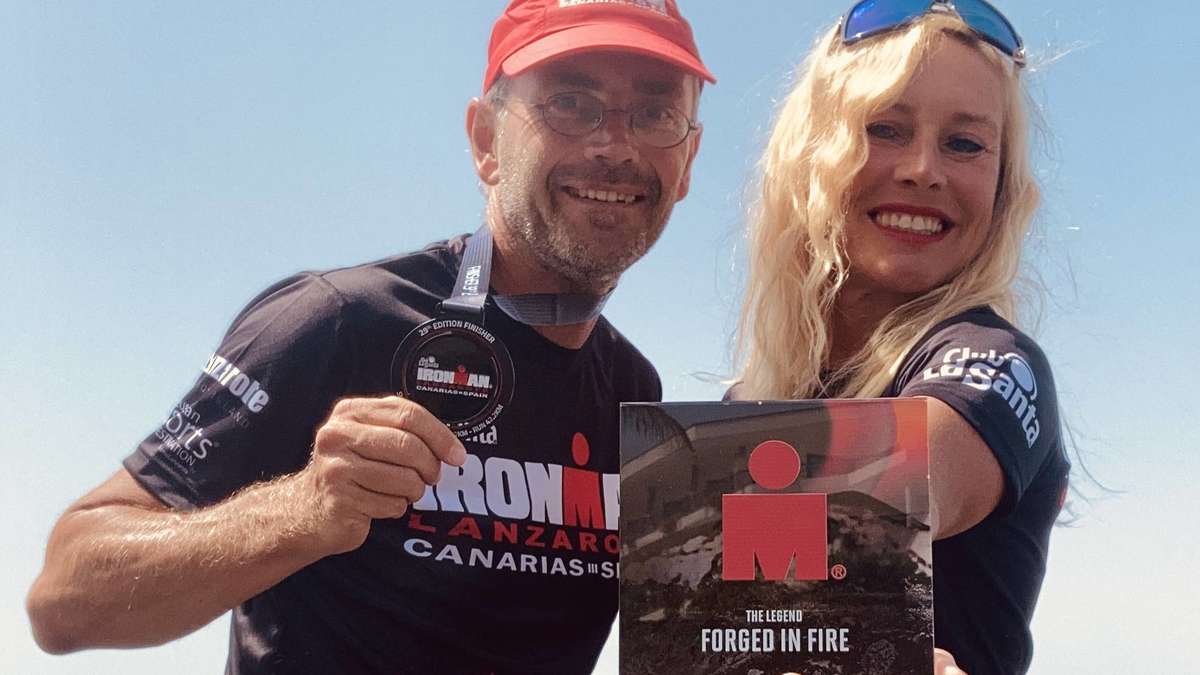 How two Wolfratshausers conquered Lanzarote by swimming, cycling and running 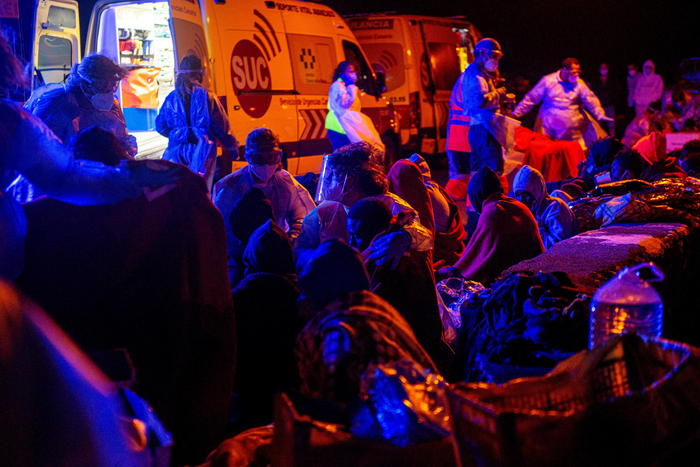 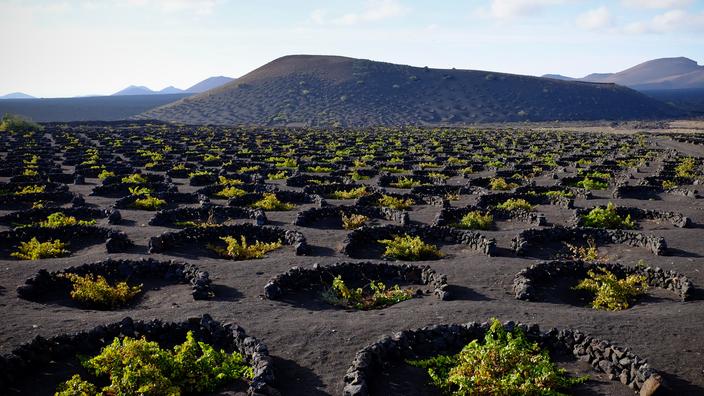 48 hours in Lanzarote, the island of lunar landscapes Elizabeth Kolbert: “People have not come out of the pandemic embracing nature; upside down" 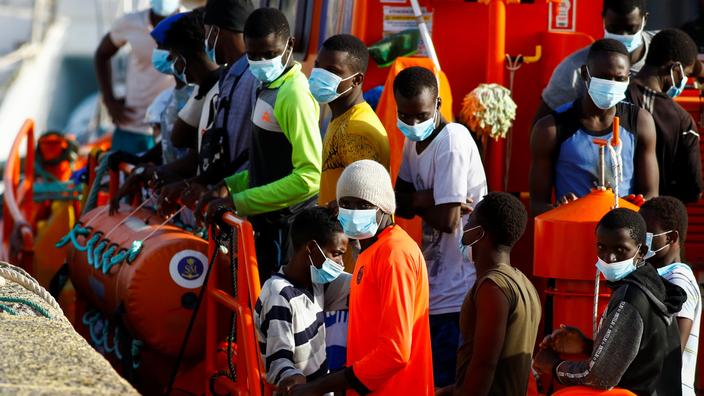 The situation in the morning: does Baerbock still believe in himself?