The good vibes of Latinos in New York

This musical was created for the theater 15 years ago by Lin-Manuel Miranda, a man who garnered infinite awards, accolades and massive audiences with his work 'Hamilton'

The musical has never been one of my favorite genres. It is very good that on the screen every god sings and dances instead of crying, that they express their feelings in that way, but I have rarely felt moved by their troubles and their joys. Of course I am fascinated by the way of dancing of the more than elegant Fred Astaire, the sensuality and the legs of Cyd Charise and I think that the blessed explosion of infatuation has rarely been better synthesized as Gene Kelly does in the magical sequence of

I was also moved by the extraordinary

, a musical set in the years of the Great Depression in which everything was disturbing and sad, something unusual in the genre.

Consequently, it was a commercial failure.

And, of course, I have logic and great curiosity to find out what a legendary off-roader Steven Spielberg has done by daring to make a new adaptation of an untouchable classic like

I find it strange to see a musical like

In a New York neighborhood

in a time marked by the plague. Obviously, it was rolled before the monster arrived. No matter how many technological miracles and special effects were used, it would have been difficult to give truth to hundreds of people, so happy and healthy, dancing together in a Latin neighborhood of New York. This musical had been created for the theater 15 years ago and was invented by Lin-Manuel Miranda. Lord who monopolized infinite awards, accolades and massive audiences with his work

, which I have not seen.

West Side Story they

through the permanent challenge in the streets of New York between a Puerto Rican band and a white band, all set with the beautiful music of Leonard Bernstein and the dazzling choreography of Jerome Robbins. No hostile targets appear in

In a New York neighborhood.

Only the picturesque, overwhelmed, vitalistic and dreamy Dominican, Puerto Rican, Cuban and Mexican inhabitants of the Washington Heights neighborhood. And there is no violence, everyone loves each other and helps each other, claims their identity, they are struck by the doubt of continuing to survive there, return to their roots or try to integrate into the white community seeking a social and economic status that improves their existence.

It is directed by Jon M. Chu, a man who had no references. He does it looking for spectacularity and tenderness. For my part, I watch and listen to the show, but there is nothing that I am really passionate about. The script has an unmistakable pasteleo aftertaste, the relationships between the characters are marked by absolute solidarity and complicity. Some say that their life is hard, but neighbors and colleagues are responsible for sweetening it. Love stories end well. Everything is soft and predictable. I cannot comment on the use of music, since my knowledge and hobby are null in matters of rap, hip hop and merengue. The ballads they sing here don't touch my soul either. The actors and actresses are unknown to me and there are none that dazzle me.I imagine that the Latin public in the United States has many more keys than I do to enjoy this show. I am not bored with him, but the excess of good feelings and so much joy of life I find slightly tiresome.

In a New York neighborhood 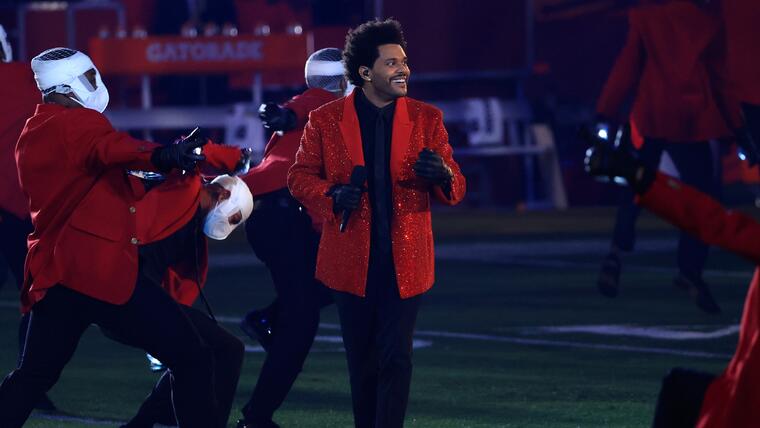 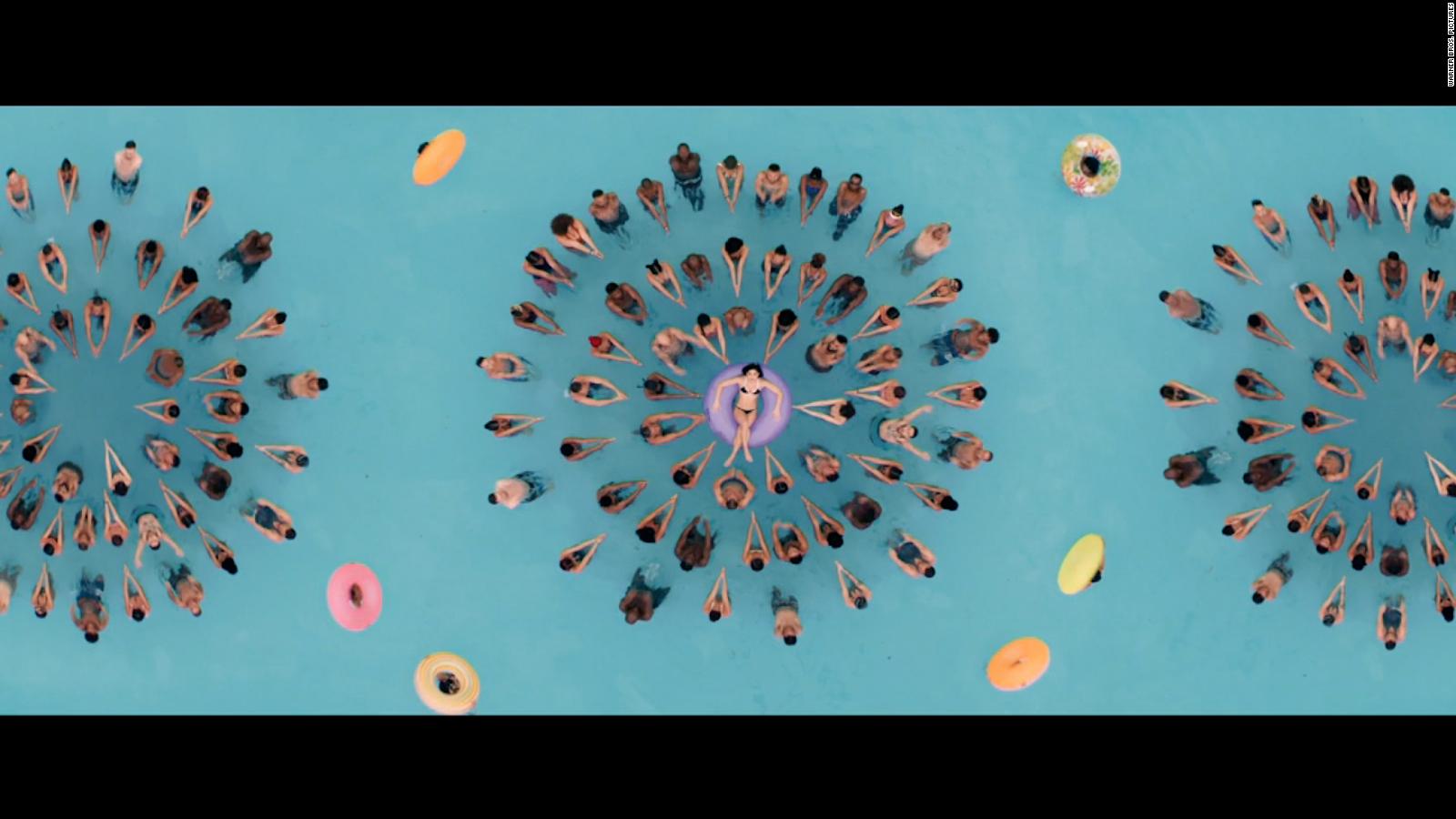 "In The Heights" hits theaters and HBO Max 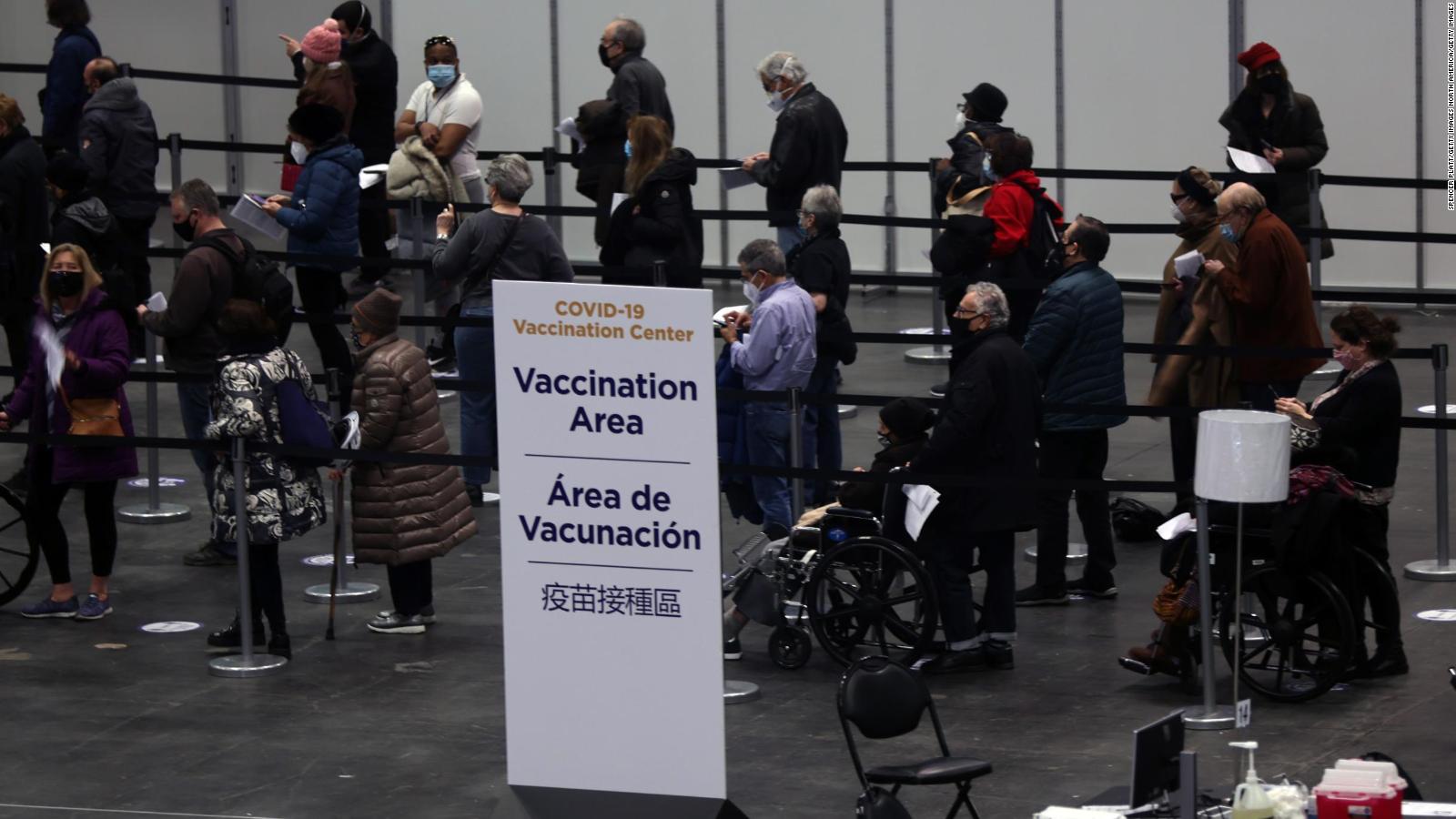 Who has New York vaccinated against covid-19 first? | Video | CNN 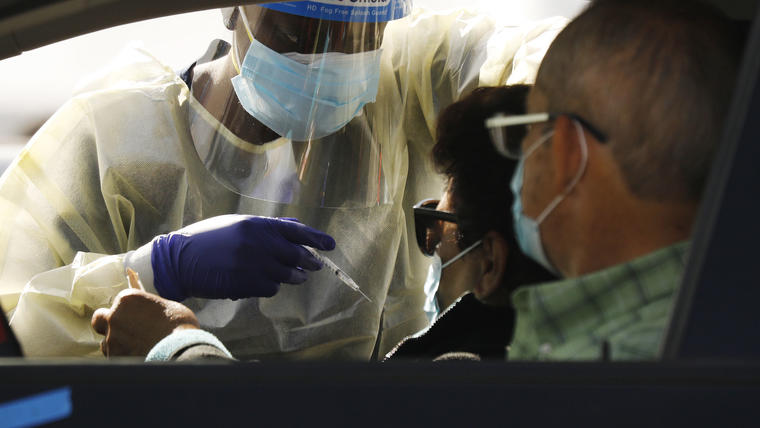 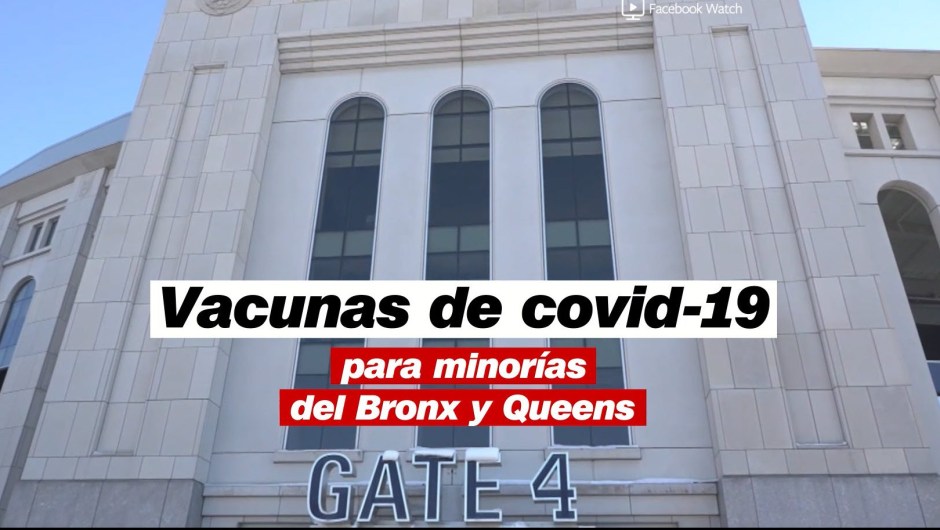 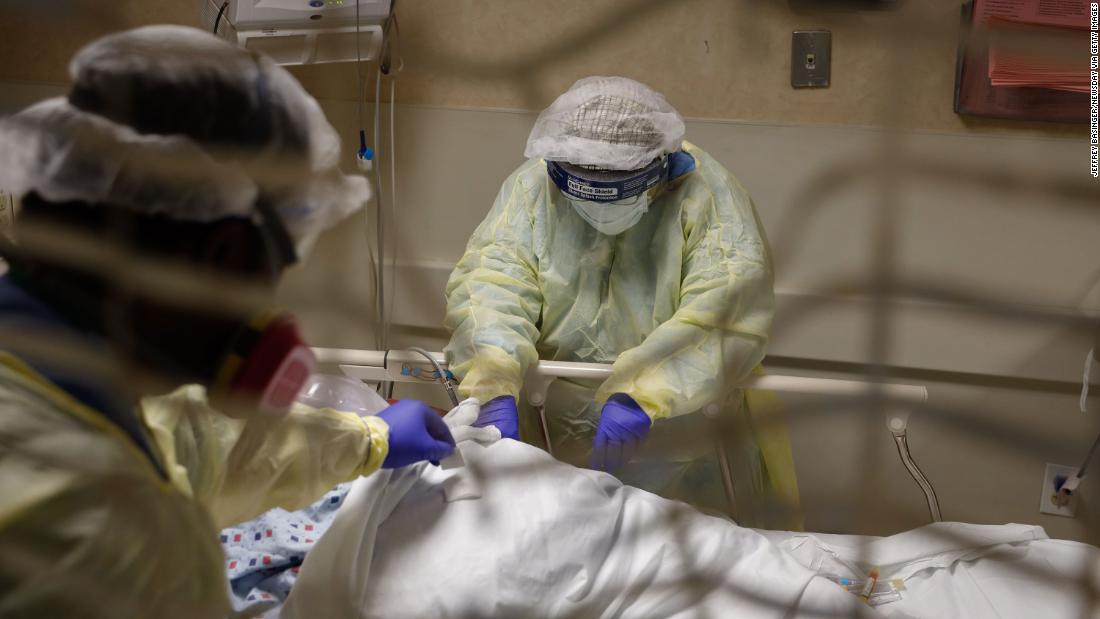 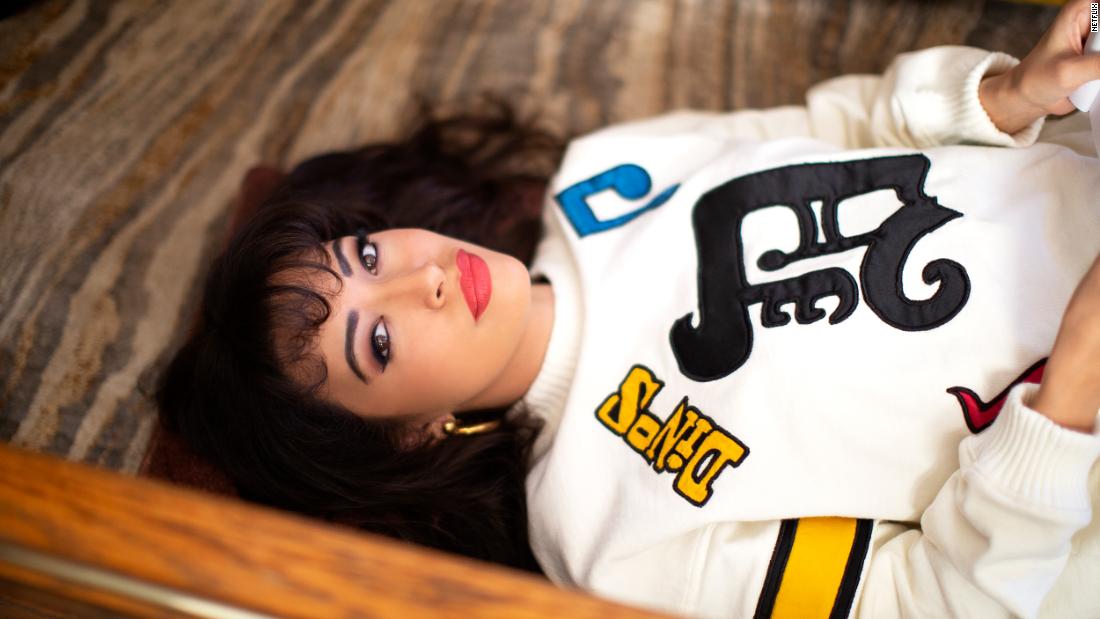