The measure was announced through a decree published in the Official Gazette. The 5-year-old girl has been missing since last Monday. 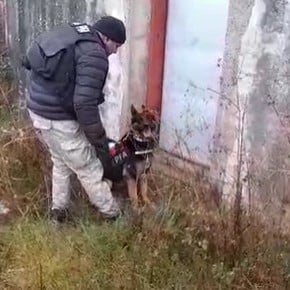 The Government offered a reward of

, the five-year-old girl who has been intensely wanted since last Monday in the San Luis province, where she disappeared while playing with her cousins ​​on the street.

Through Resolution 289/2021, published this Friday in the Official Gazette and signed by the Minister of Security, Sabina Frederic, the payment of this reward was authorized for "those people who

that allow finding the whereabouts" of the minor .

People who want to provide data should contact the National Coordination Program for the Search of Persons Ordered by the Justice by telephone at the quick access telephone number 134.

The regulations indicated that the payment of the reward will be made at the Ministry of Security or in the place designated by the portfolio representative, "after a report from the representative of the intervening authority on the merit of the information provided,

preserving the identity of the contributor

Meanwhile, the federal forces were ordered to take charge of "

the dissemination and publication

in all its forms" of the poster with the aforementioned reward offered.

at 7:30 p.m. from the door of the house of relatives in the 544 Viviendas neighborhood, south of the capital of San Luis.

They have been searching for four days and

as to the girl's whereabouts.

There were more than 141 operations and without relevant data.

Investigators are convinced that the girl is not lost but was

Therefore, they bet that the person who is holding her will be cornered and decide to release her.

In this context, Judge Ariel Parrillis asked neighbors to alert in the case of seeing a minor alone in a public space.

Guadalupe is 5 years old, has a brunette complexion, has straight hair, below the shoulders, a mole on her left cheek and at the time of her disappearance she was wearing a black parka jacket with a hood, pink shoes and wearing black boots.

The only witness said that Guadalupe "

left with a girl

Due to the characteristics it provided, the researchers believe that it is a young woman in her 20s, although they have not yet been able to identify her.

Disappearance of Guadalupe: what do investigators know and what is the main hypothesis

While the search continues, Guadalupe's mother said she has a "feeling" about what happened to the girl 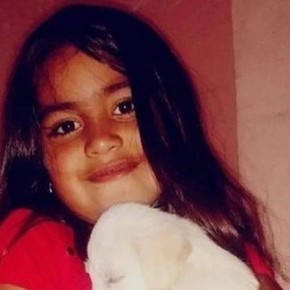 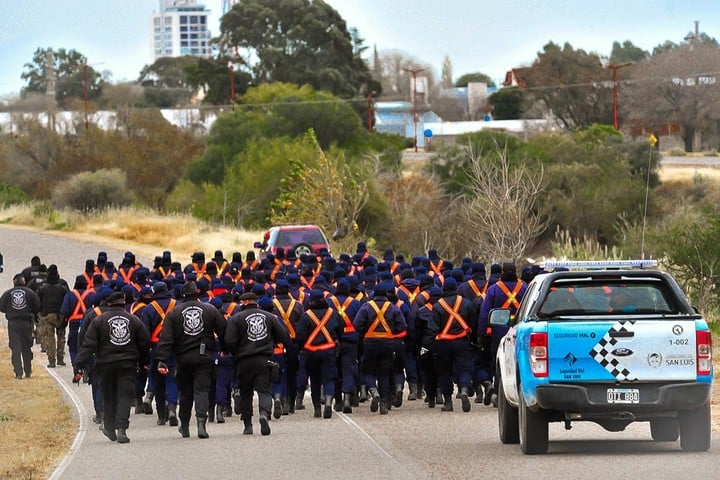 Guadalupe does not appear: they empty a dam, add personnel and fly over the area with drones 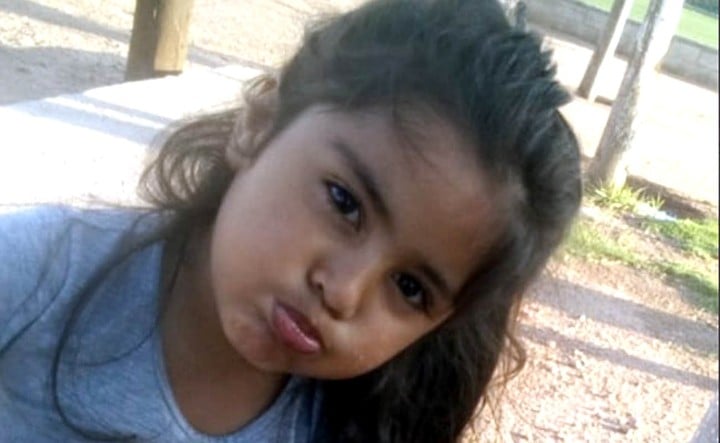 Guadalupe does not appear: new operations in three different places and the bet on a data from the hand of the reward 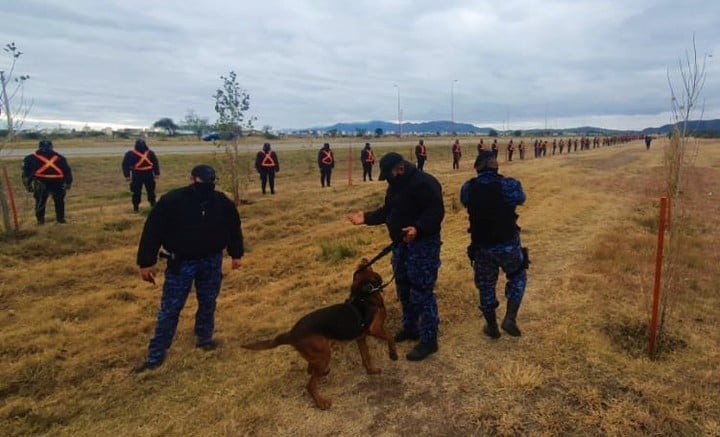 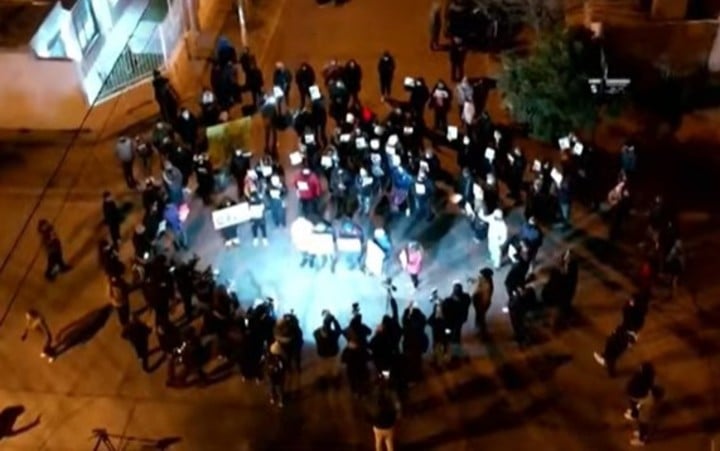 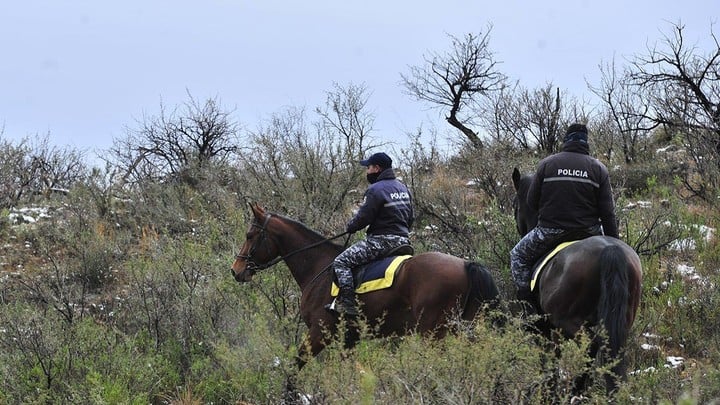 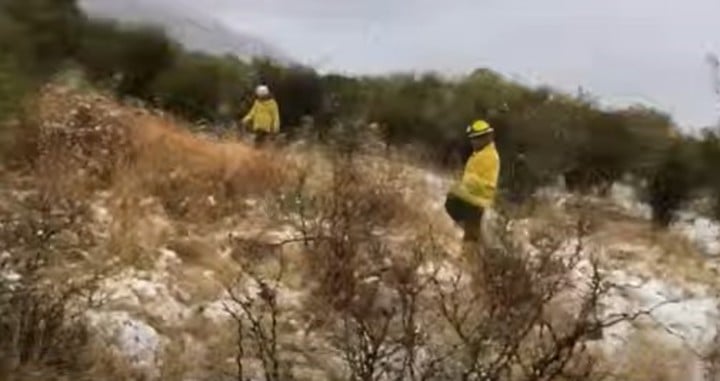 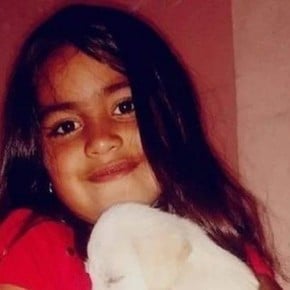