The life to come, a story of female redemption - EXCLUSIVE CLIP

Forget the romantic and enthralling atmospheres of Mamma Mia!, If anything, concentrate on the portrait without discounts of Margaret Thatcher in The Iron Lady, but above all pay attention to a coincidence: Phyllida Lloyd was born on the same day, June 17th (in her house ... ( HANDLE) 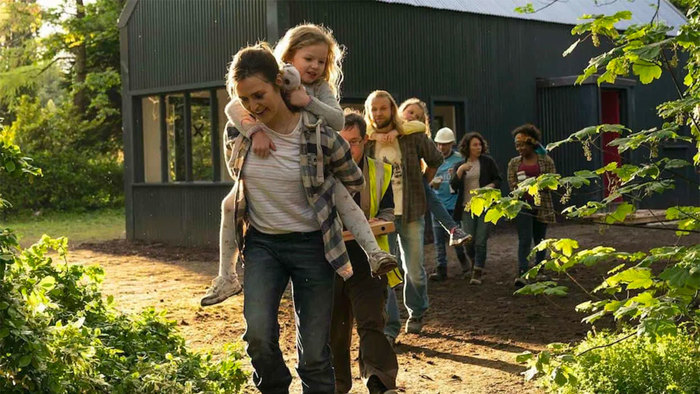 Forget the romantic and enthralling atmospheres of Mamma Mia!, If anything, concentrate on the portrait without discounts of Margaret Thatcher in The Iron Lady, but above all pay attention to a coincidence: Phyllida Lloyd was born on the same day, June 17 (in her case 1963), of Ken Loach why Herself - The life to come has a very similar touch of humanity.

The film applauded at the Sundance Festival and the Rome Film Festival comes out on June 17 with Bim.

The British film and theater director, with the decisive collaboration of the Irish actress Clare Dunne who also wrote the screenplay, in addition to being the protagonist, brings to the fore a hymn "to the courage of women. To those who manage to escape, to close behind the door and start a painful journey knowing that they will be in danger, even more in danger once they leave the house, and to those who cannot make it and have the courage to stay next to their violent partner who beats and abuses them " .

The film, Lloyd said, "wants to tell a very current journey of hope. We know that the pandemic has accentuated the scourge of violence, we shot a little earlier, but at the base there is the cure, the rebirth, difficult, in ascent, of those who leave for domestic violence. What happens the day after you pull that door behind you, perhaps with your traumatized children next to you? That day after is a path that we are all responsible for and on which we cannot close our eyes: from isolation to the community, it is only in this way that we are reborn ". In the film Sandra (Clare Dunne), after yet another act of anger by her husband that causes irreparable damage to her arm, she finally finds the courage to escape with her two daughters. Society should protect it, social housing and protection associations try,but it is not at all easy to start over and with the possibility of being attacked again and perhaps deprived of the children. With the generous help of a woman with whom she does the housework as her mother did, Sandra sets out to build a house for them. And only the free collaboration of other people, despite enormous difficulties and dangerous situations that the ex-husband puts in place to recover 'his' woman as if it were an object, makes her reach the end of the business, from there a new life will begin . "It seems like a fairy tale with a happy ending - admits Phyllida Lloyd - but it's all truth. We were inspired by a story that Clare knew directly and by the many researches we have carried out with aid organizations against violence against women. We can start again: yes, yes, the cinema,I still believe in it, it can cause change and I hope it is motivational for many women. "In the UK and Ireland the film was accompanied by the support of Women's Aid and Refuge. The cast was Tony Award nominees Harriet Walter and Conleth Hill 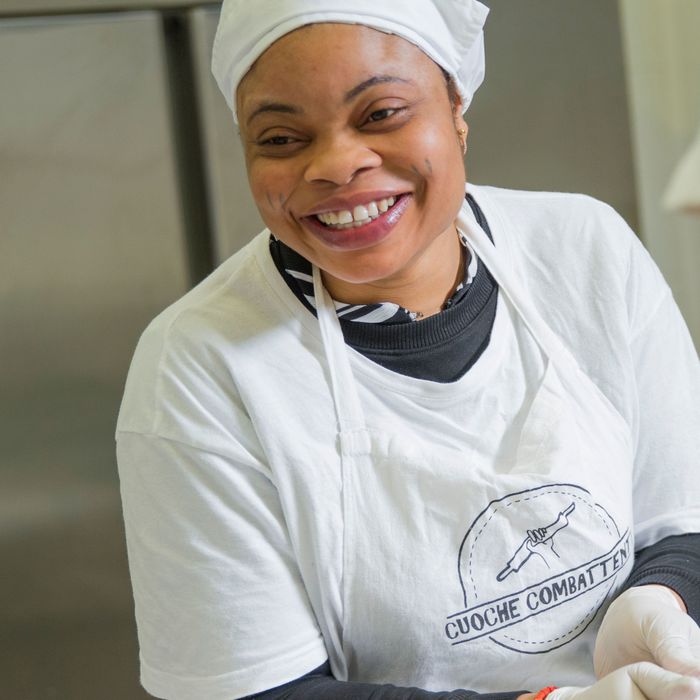 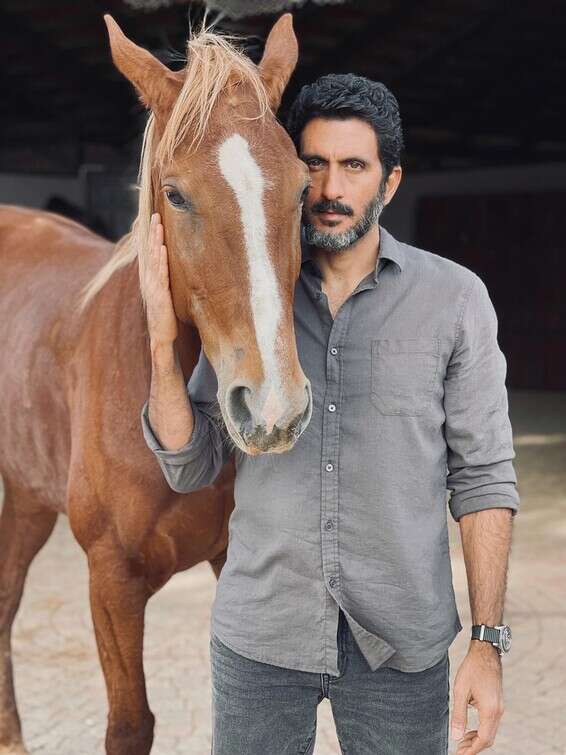 "Leave them alone": The horses returned to the campaigns - and provoked a wave of protests Israel today 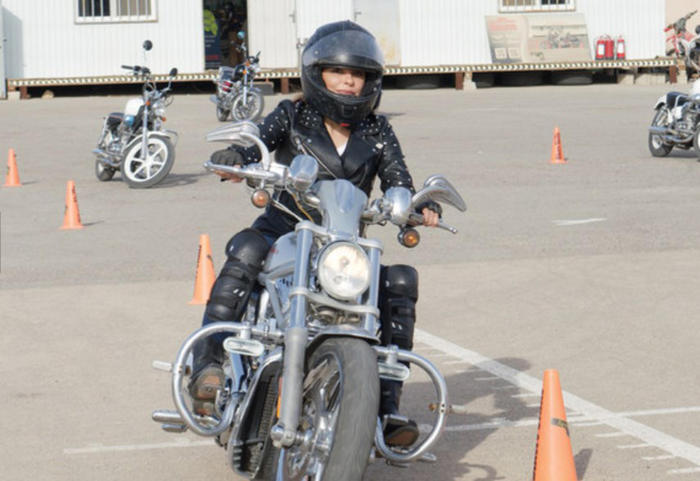 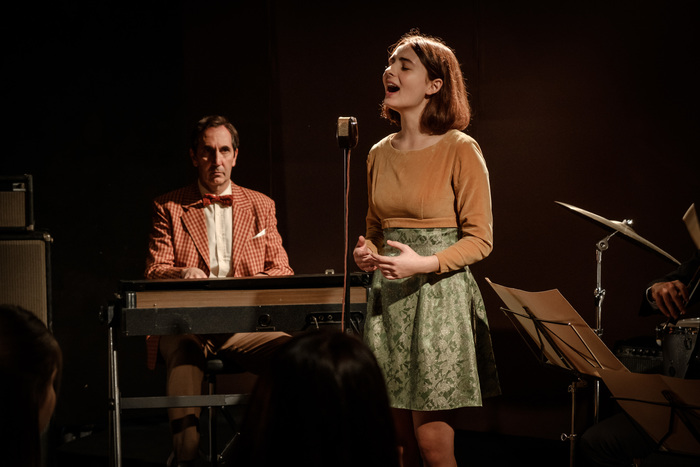 The biggest miss of "Why Who Dies" is Leahy Kornowski's short screen time - Walla! culture 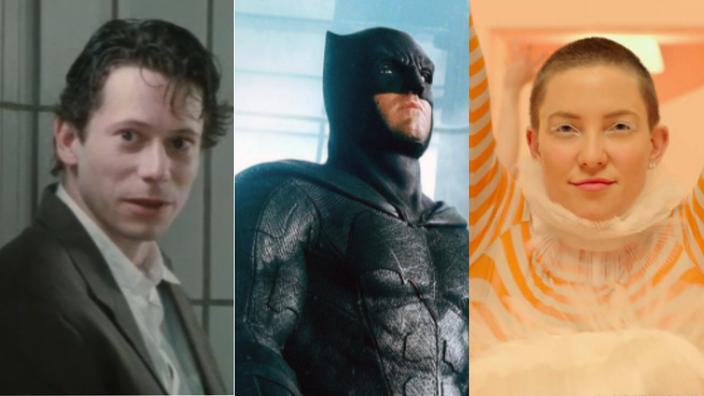 How I argued… (My sex life), Zack Snyder's Justice League, Music… Movies online to watch, or not, this week 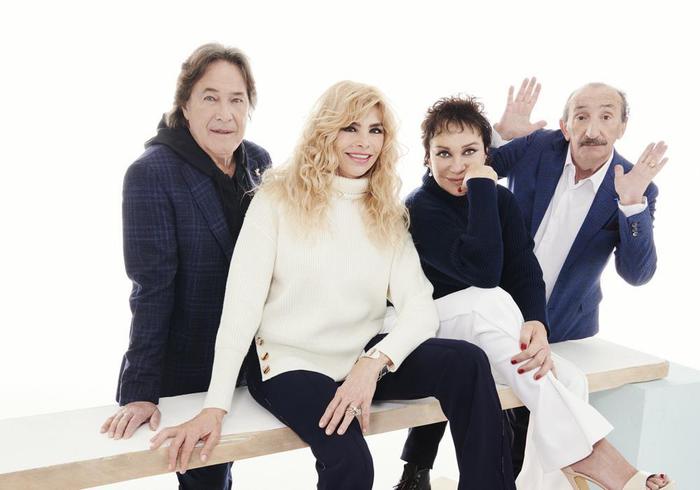 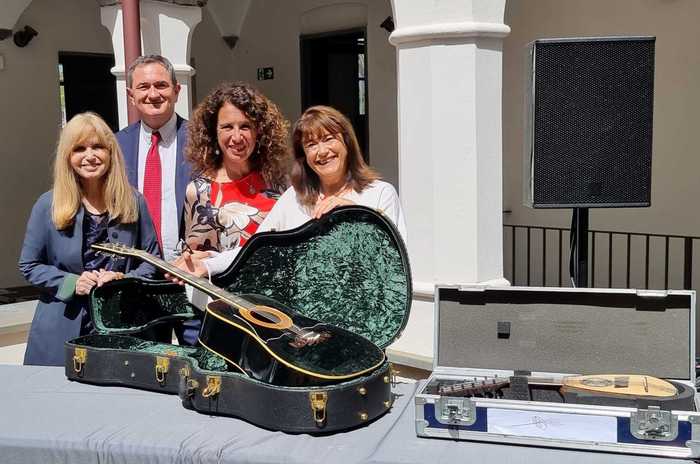 Casa Cantautori is born in Genoa, here memory is future