A 37 year old died this morning hit by a truck in front of the Lidl gates in Biandrate (Novara). It happened in via Guido il Grande, during a demonstration of logistics workers. (HANDLE) 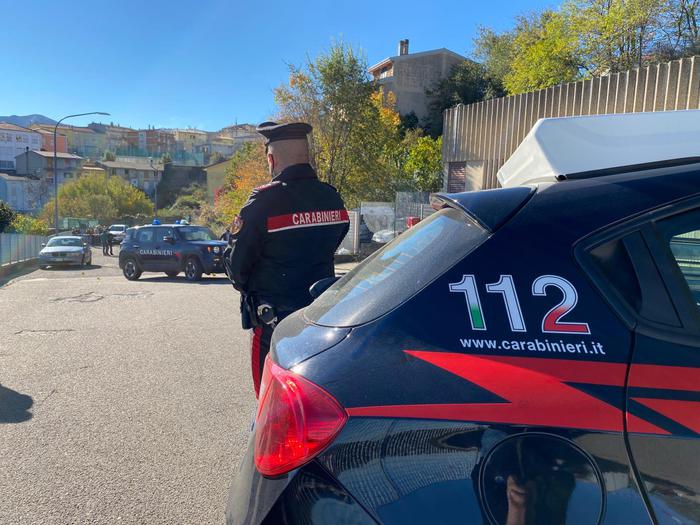 (ANSA) - TURIN, 18 JUN - A 37-year-old died this morning dressed in a truck in front of the gates of the Lidl in Biandrate (Novara). It happened in via Guido il Grande, during a demonstration of logistics workers. According to an initial reconstruction, it seems that the driver of the truck ran over the man during a maneuver, he looks like a trade unionist, and then fled. The carabinieri blocked him on the highway. 118 also intervened on the spot, but for the 37-year-old there was nothing to do.

According to preliminary information, the victim is allegedly a representative of the Cobas of Moroccan origins. The driver would have forced the blockade of the demonstration, which was about to begin, and the trade unionist would have been dragged for about ten meters. (HANDLE). 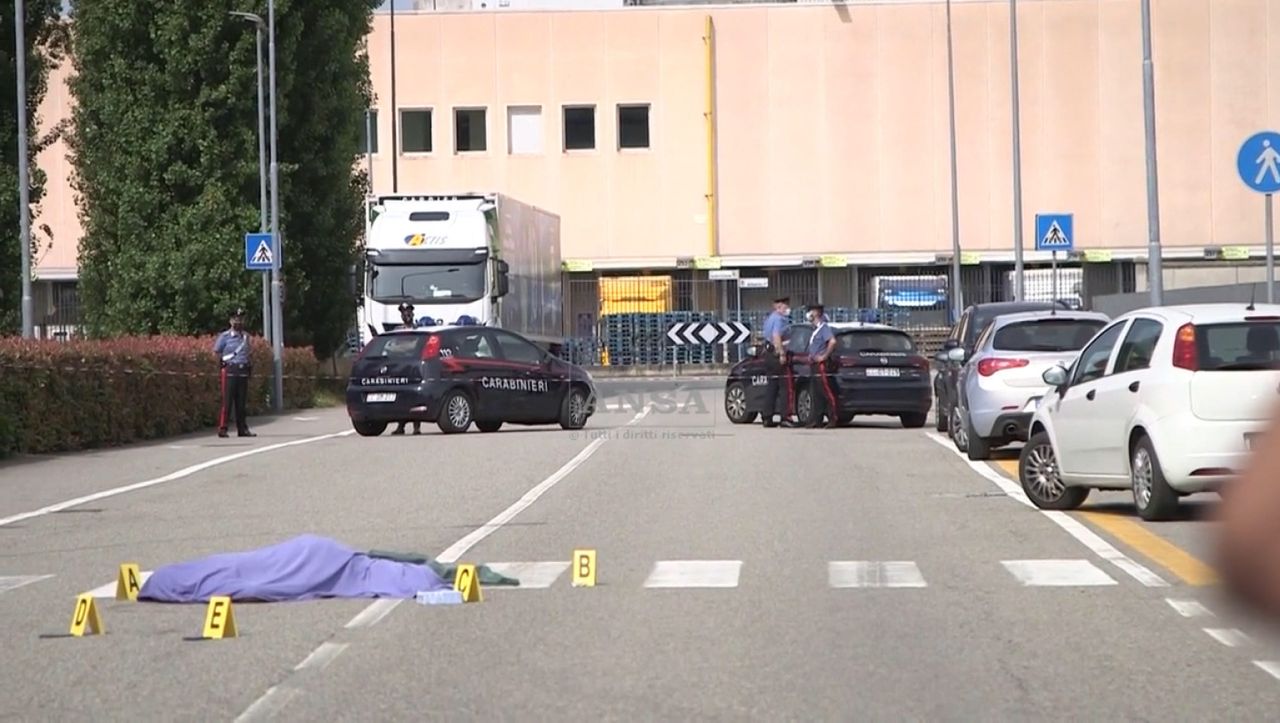 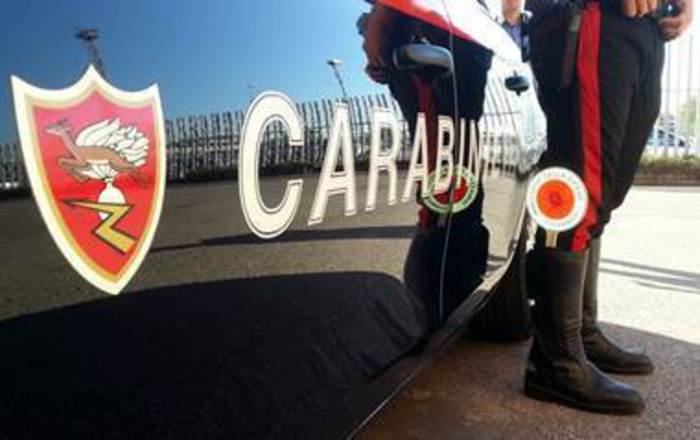 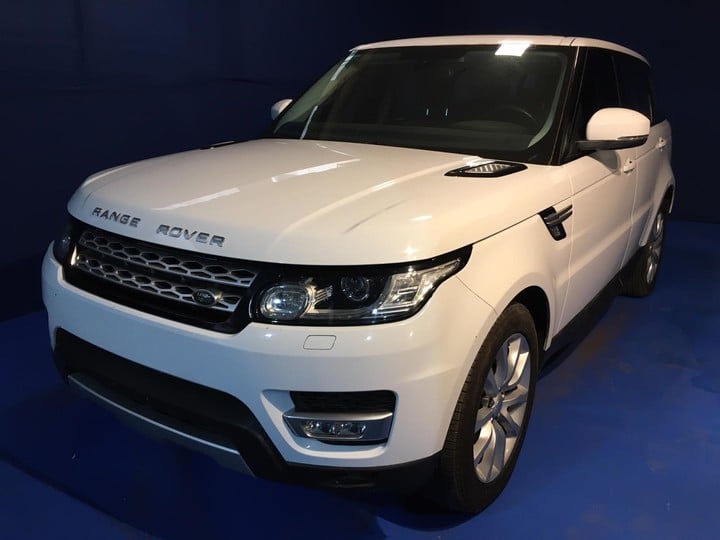 After the scandal of the 'winner without money', Marcelo Balcedo's luxury cars finish off again 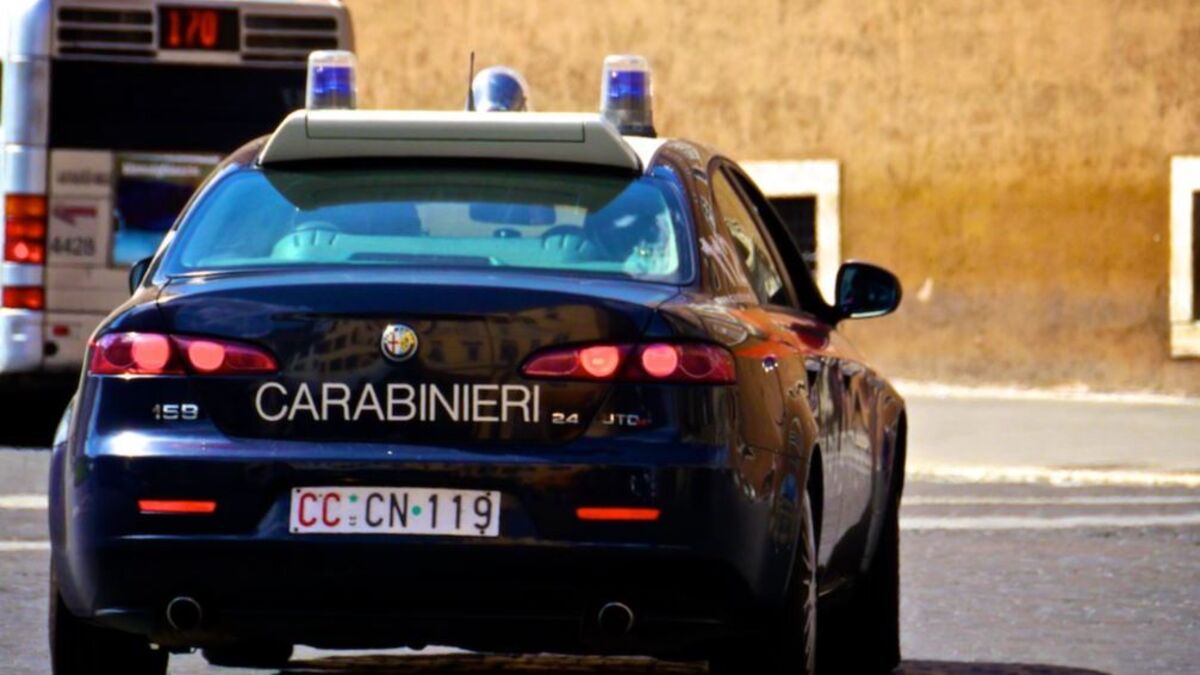 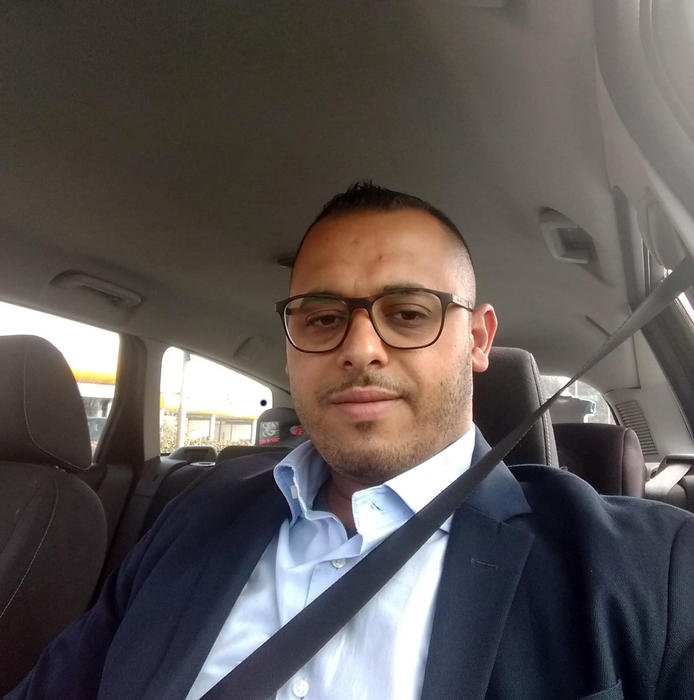 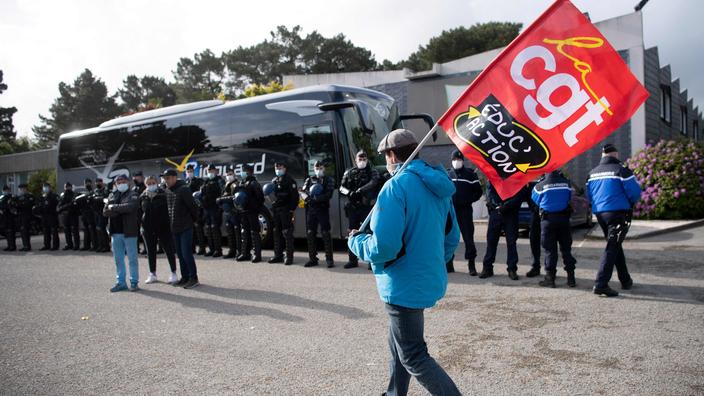 A couple indicted for the assassination project of a CGT unionist 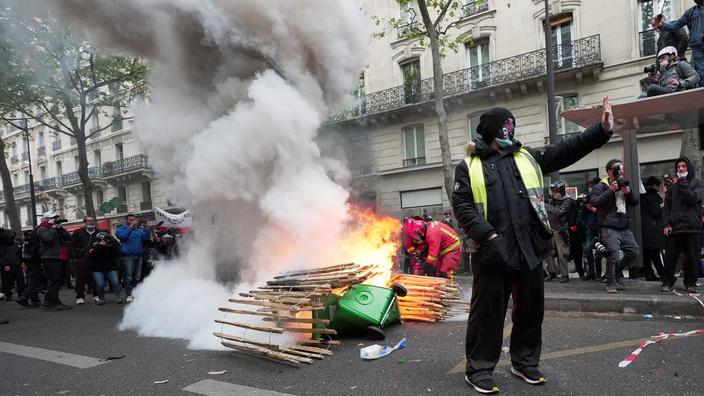 "Ultraviolent", "brainless": Laurent Berger denounces the perpetrators of violence on May 1