The winner of Top Chef 2021, from Val-de-Marne, has launched his ephemeral restaurant at the Jardin des Plantes. "Manzili", like "maiso 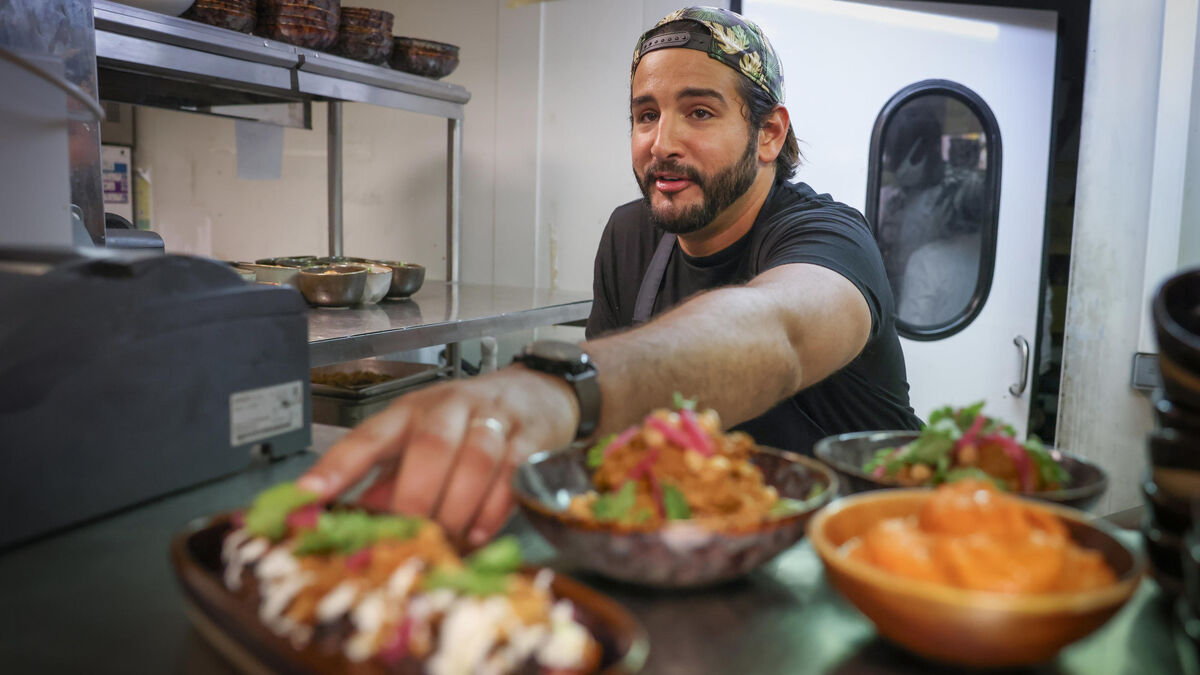 “I have eaten at all of the Top Chef winners.

I came especially from Albi ”slips Pascal Chèvre to Mohamed Cheikh, in the large room of his restaurant.

"I would like to thank you because you brought values" specifies the fan of the M6 ​​show. "I was not expected at all.

And yet… It's deadly!

“We're students, so we said to ourselves that if we wanted to be able to eat in our restaurant, we would have to save money,” says Lily, a student in Reims.

"I would say that we spent around thirty euros each," explains Romain, also a student.

Full until the beginning of July, the teams still take a few people without reservation each day, depending on cancellations and the 4 or 5 seats available in addition.

"Manzili" will delight Top Chef fans at the Jardin des Plantes until October 3, 2021. 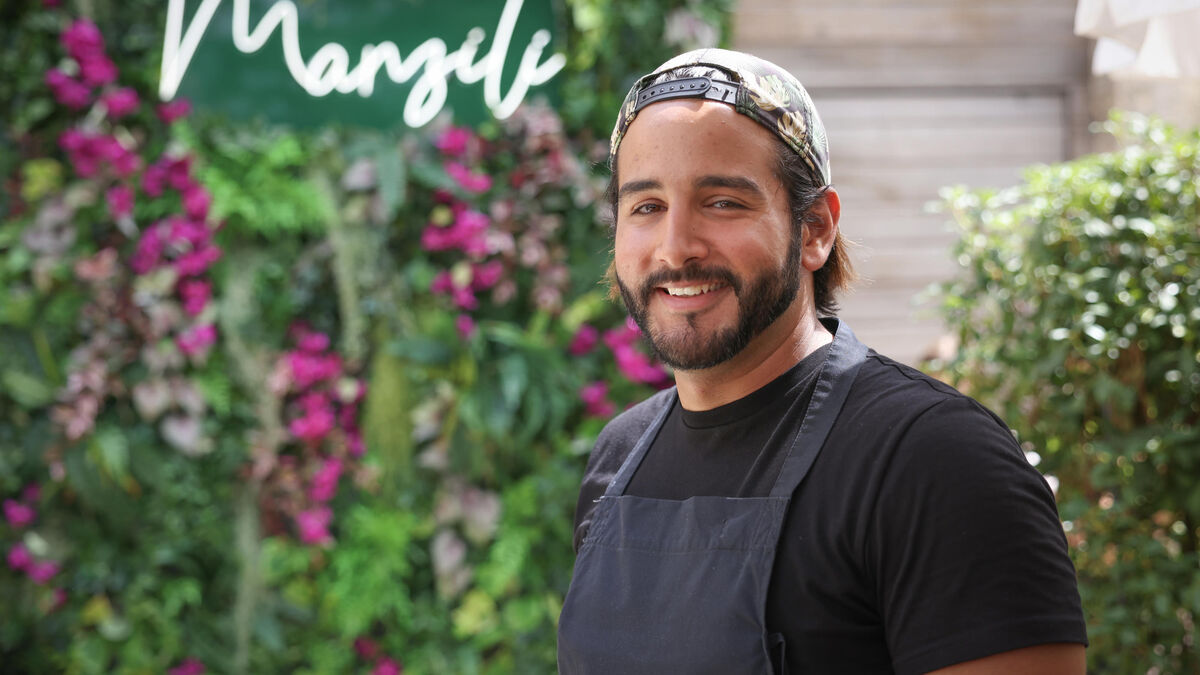 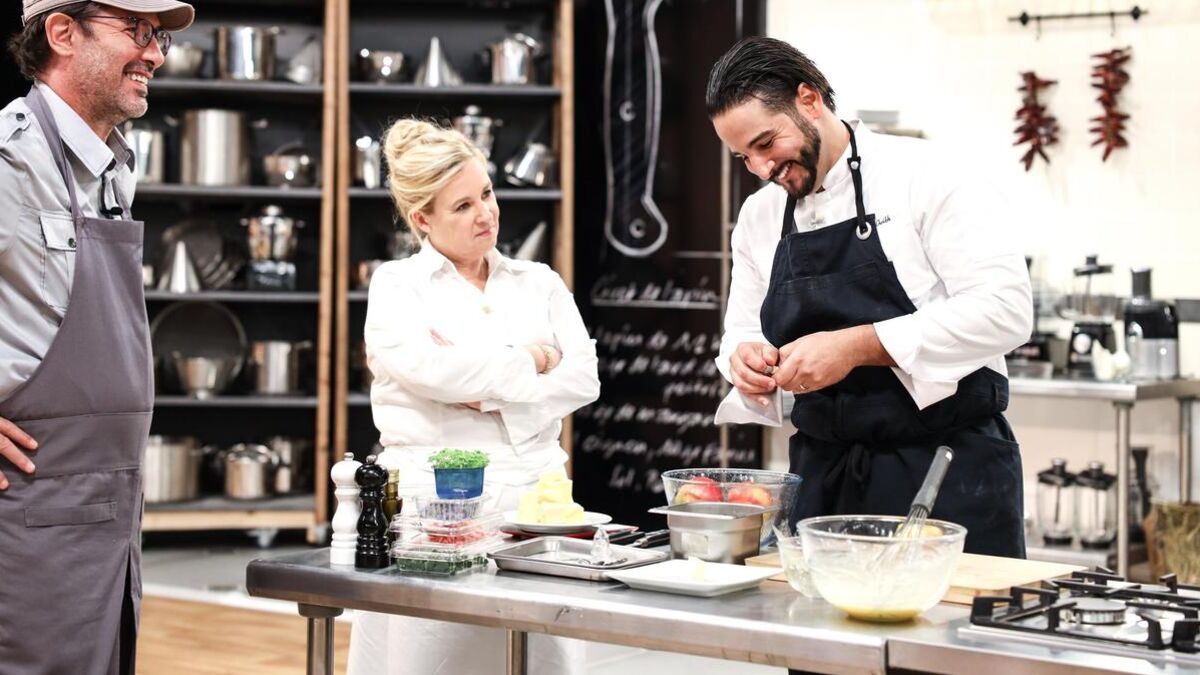 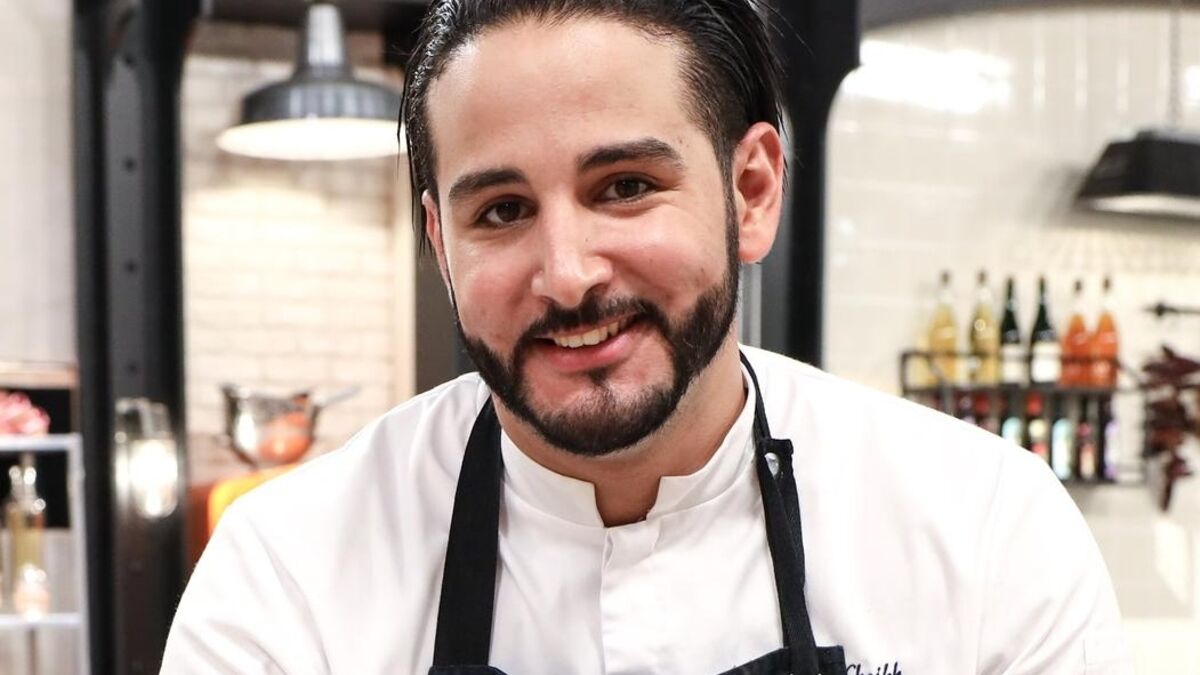 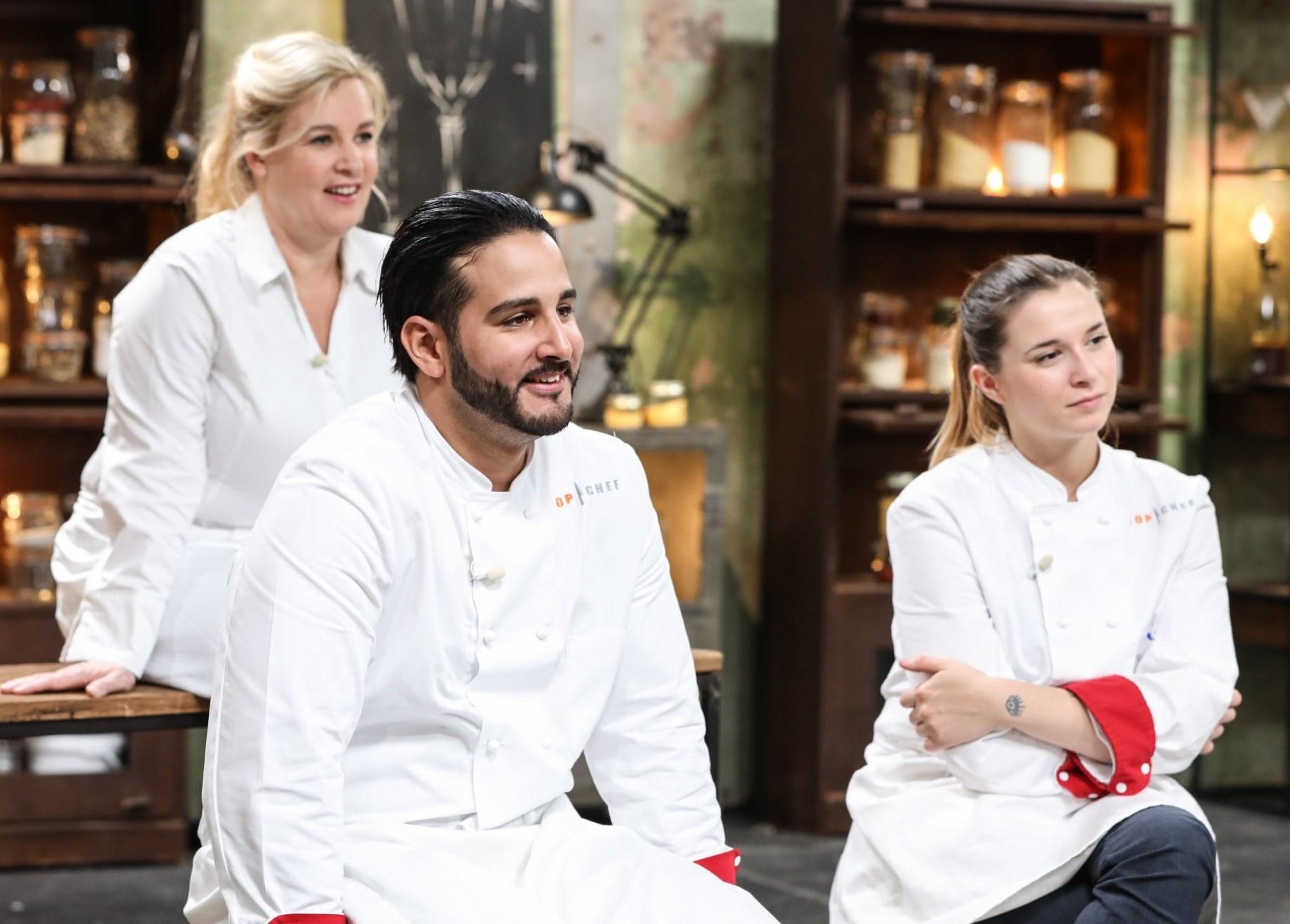 "Top Chef": an ephemeral restaurant in Paris for Mohamed, a second place for Sarah in Nantes 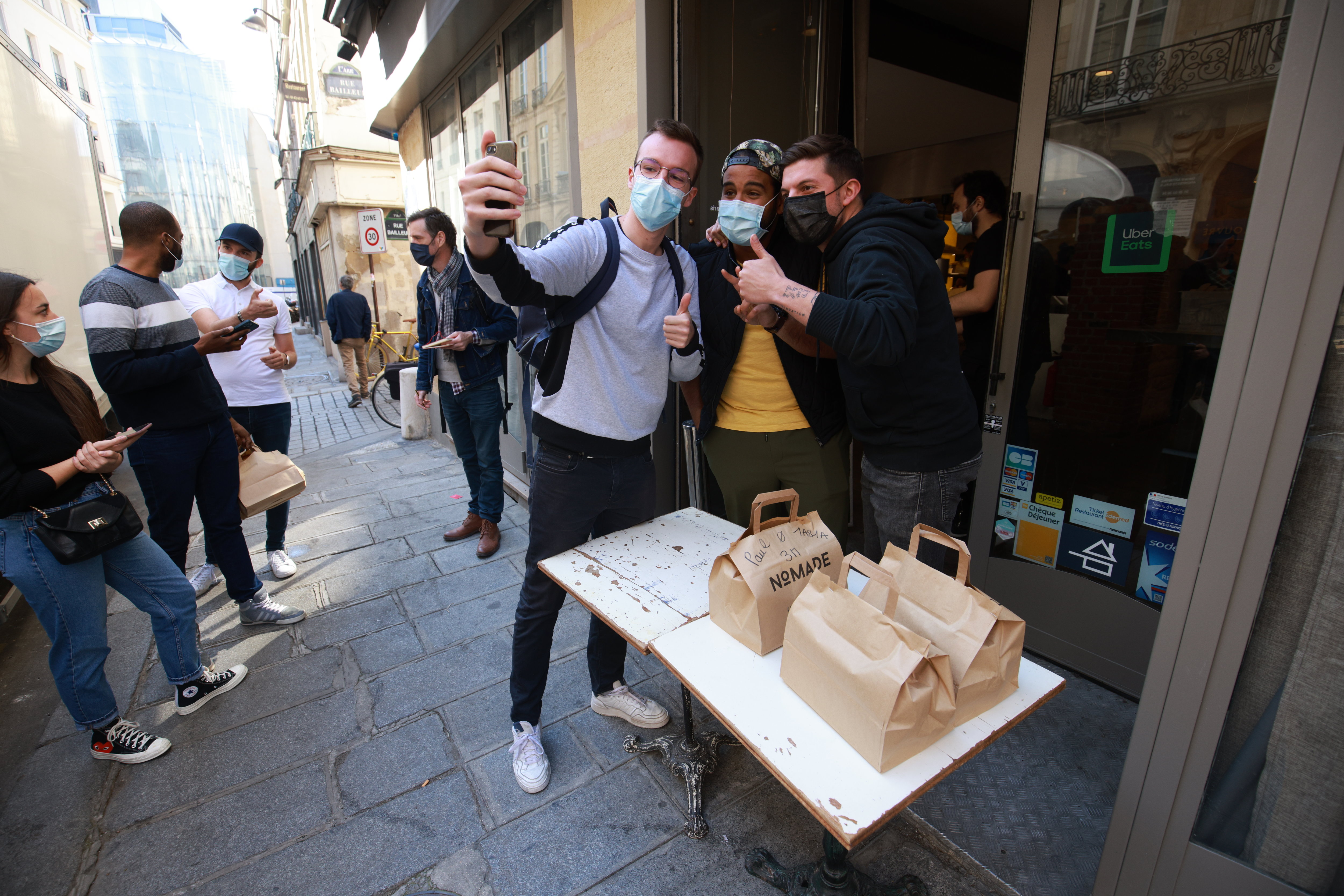 "Top Chef": full box for Nomade, the ephemeral restaurant of Matthias and Mohamed