Weather: Germany is the warmest region in Europe

At the weekend, the temperatures in Germany climb back to over 30 degrees. But meteorologists also warn of violent storms. 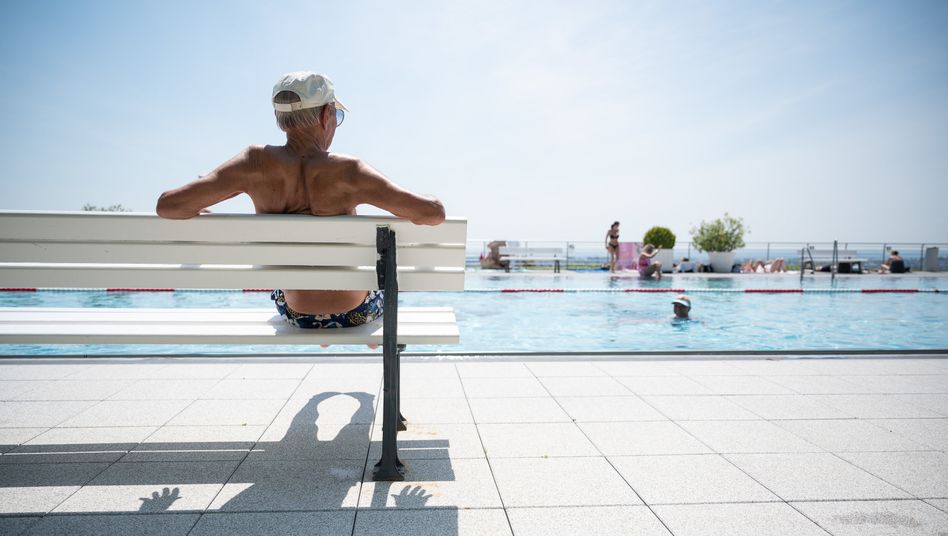 A swimmer enjoys the sun in Wiesbaden

It stays hot, hot, hot: "With maximum temperatures of over 30 degrees, Germany is currently the warmest region in Europe," said Christian Herold from the weather forecast center of the German Weather Service (DWD) in Offenbach.

On Friday the highest values ​​in the east would be reached with temperatures of up to 37 degrees.

In Würzburg, a vaccination center even had to temporarily close on Friday afternoon because of the heat.

The people had suffered from room temperatures of more than 40 degrees, it said in a message from the district office.

The other 700 or so vaccination appointments planned for Friday should be postponed to Sunday, the city said.

In addition, appointments should be moved from Saturday afternoon to early morning as a precaution.

It will be hot on Saturday too.

The day starts out sunny at first, except in the northwest, before some heavy thunderstorms approach in the south and east, as the DWD forecast.

The east remains the warmest region, temperatures can rise to 37 degrees again.

In the northwest the values ​​are between 24 and 28 degrees, at the sea it stays cooler.

In many places another tropical night follows with more than 20 degrees.

At night and on Sunday mornings, lightning and thundering first come in the west.

"In the course of the day, apart from the eastern parts of the country and the north, the risk of severe thunderstorms with heavy rain, large hail and sometimes hurricane gusts increases," says the DWD forecast.

In addition, it is humid and hot with maximum values ​​of 27 to 36 degrees, on the North Sea coast it remains a little cooler.

Storm-like thunderstorms are also possible on Monday night, this time as far as the east.

According to the forecast, the center and east have to be prepared for heavy rain, hail and squalls during the day as well. 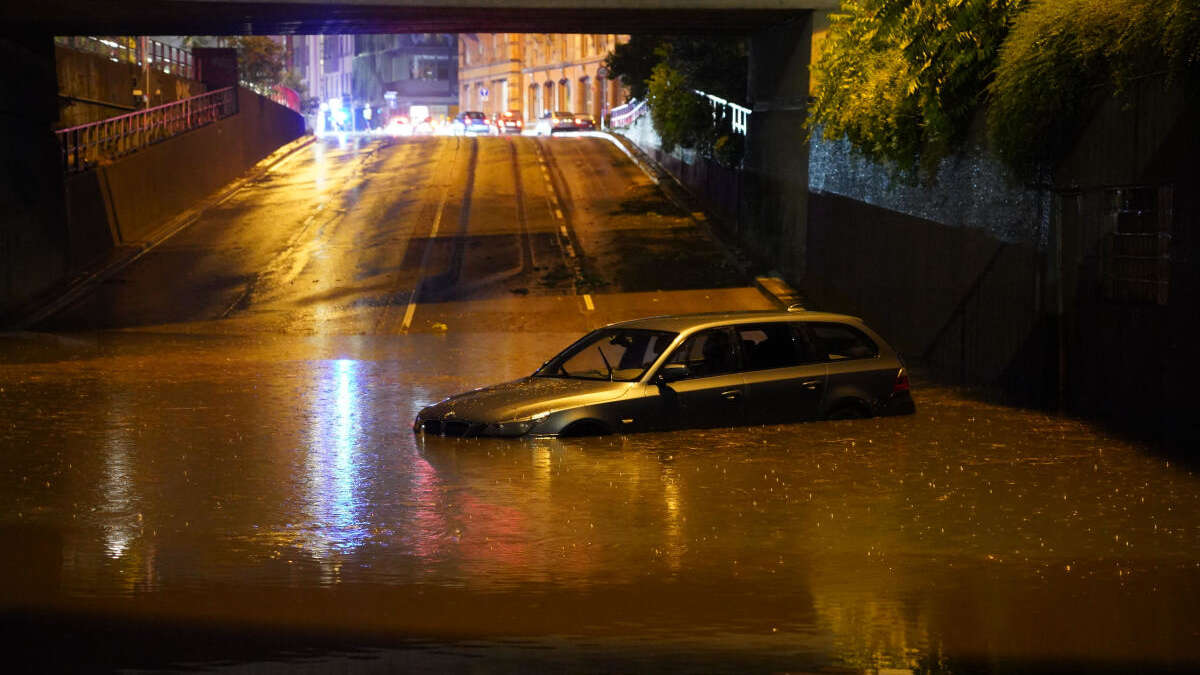 Weather: Germany is the warmest region in Europe

Sahara heat hits Germany: after the weekend, the next wave of pure summer comes Weather in Nuremberg: After numerous storms, a heat wave is now following