For a previously unexplained cause, there was an accident on a construction site in Antwerp. At least two people died and others were injured. Rescuers are still looking for missing people in the rubble. 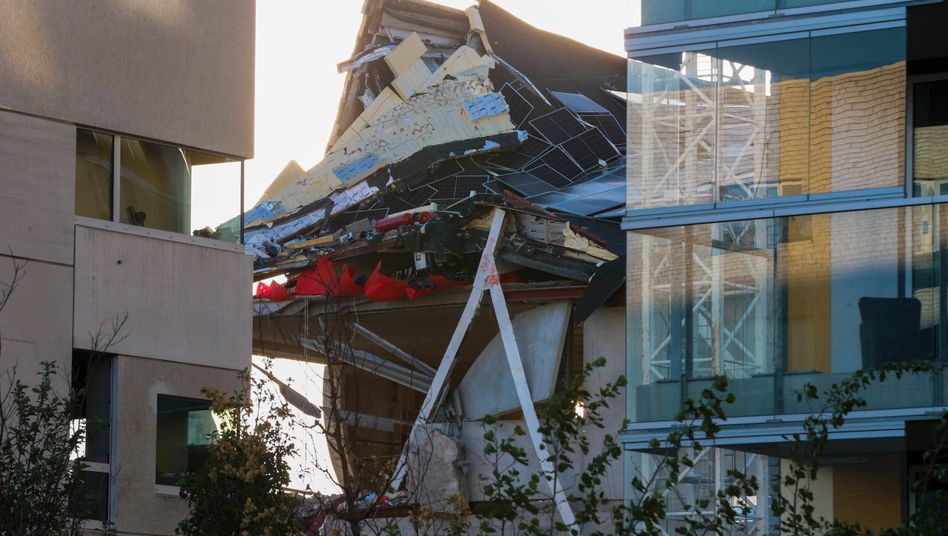 The accident occurred on Friday afternoon: For an unexplained cause, a primary school under construction in the Belgian port city of Antwerp collapsed.

Several workers were buried in the process.

A second dead person has now been recovered on Saturday morning.

This was reported by the Belga news agency.

They will continue to search for them in the rubble.

Parts of the new building and scaffolding in the Nieuw Zuid district collapsed on Friday.

A first dead person was later discovered in the rubble, and nine other people were saved alive.

Eight of them are seriously injured, and one more is lighter.

They were said to have worked on the construction site.

The missing are also construction workers.

Sniffer dogs were looking for them, special cranes were in use.

According to Belga, the construction company in charge said they were doing everything they could to find out what happened.

"We're trying to answer all of the questions, but it's still too early at the moment." King Philippe expressed his condolences and wished the injured a speedy recovery. 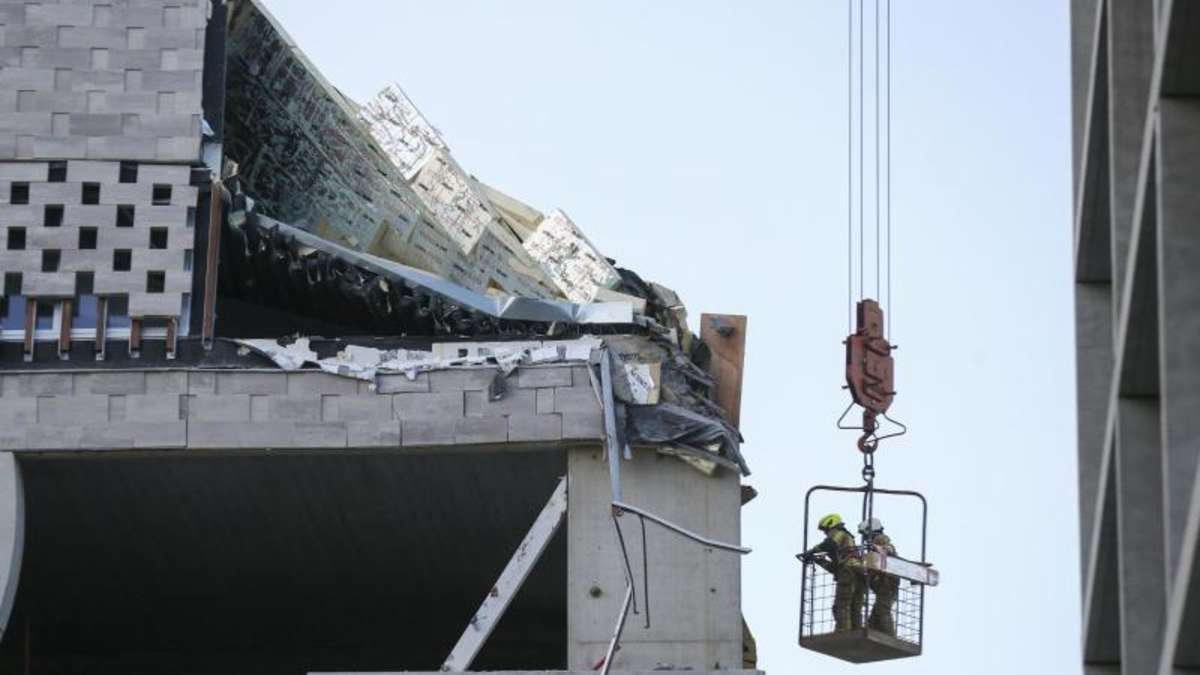 Elementary school in Antwerp collapsed: at least one dead 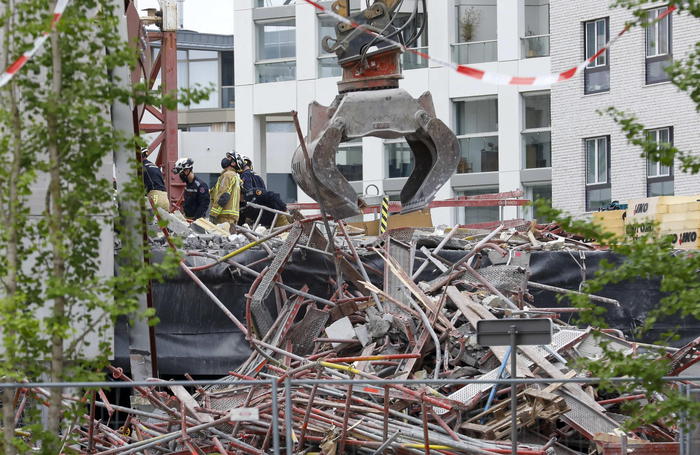 Belgium: three dead and two missing on the construction site of a school in Antwerp