The goal of "getting the commission to overcome a certain ideological attitude in the way in which the issue of sustainability is addressed (...) which must be declined in all aspects, environmental but also economic and social. (ANSA) 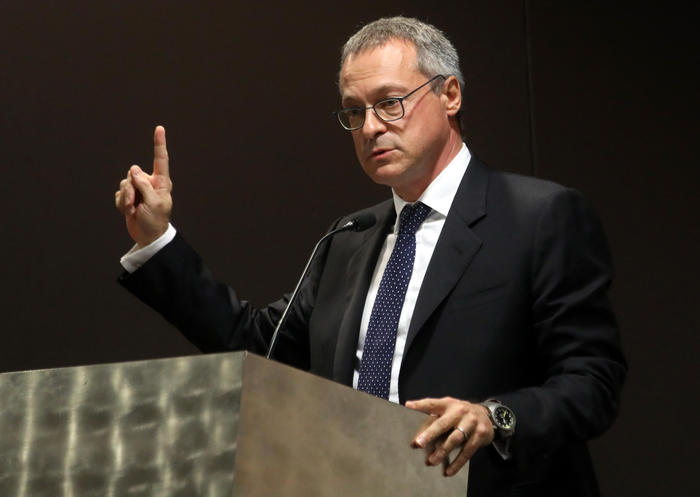 (ANSA) - ROME, JUN 19 - The goal of "making the Commission overcome a certain ideological attitude in the way it tackles the issue of sustainability (...) which must be addressed in all aspects, environmental but also economic and social. competitiveness must be considered central ".

This is what Confindustria president Carlo Bonomi affirms that, opening the second day of the Italy Spain Forum, he explains that "industrial revolutions have economic and social costs and we need to be clear about these.

The European objectives must be accompanied by measures to support companies in the transition process from decarbonisation to the circular economy "." Our companies compete globally with actors who do not always share European climate ambitions - he added - This risks creating dangerous distortions. competitive, to weaken European industry on the global market and create economic depression on entire territories ".

Bonomi also proposed a change of economic paradigm to favor the recovery with a permanent budget of the Eurozone and with new EU rules. "The European rules of the disability pact - he said - will have to be simplified through the introduction of objectives, targets, clear to be achieved, perhaps differentiated between the states, inviting governments to introduce anti-cyclical policies". (HANDLE). 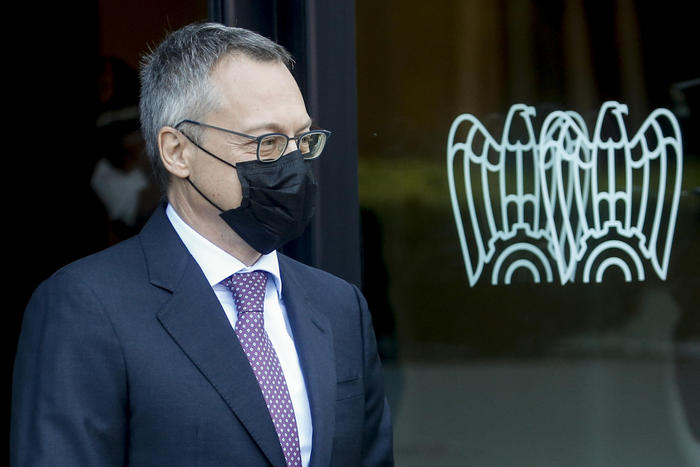 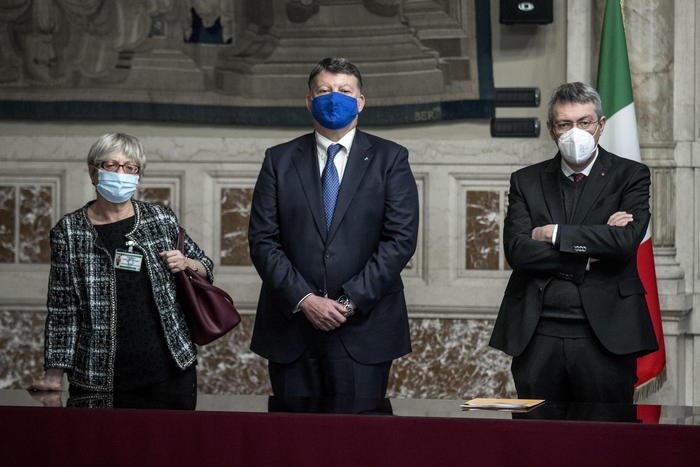 From work to investments, the requests to Draghi 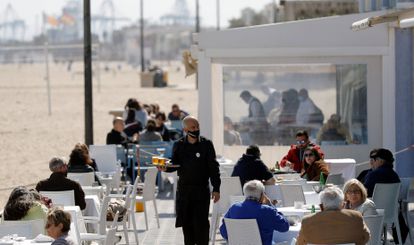 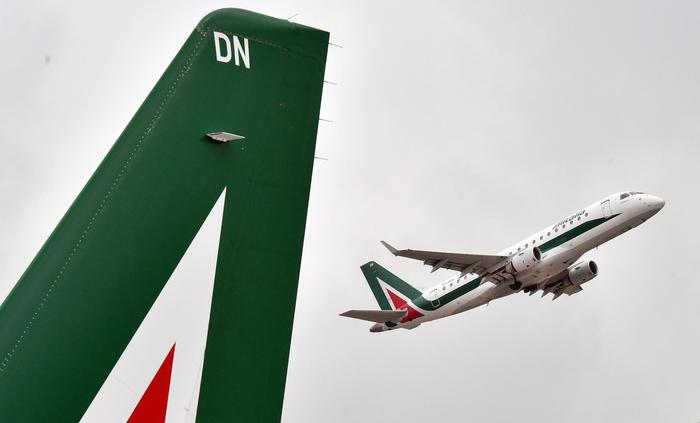 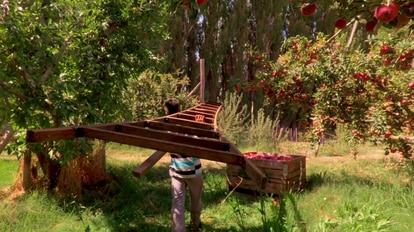 A green, resilient and inclusive future from the roots 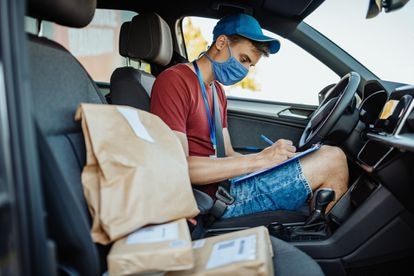 Sustainability, a question of values 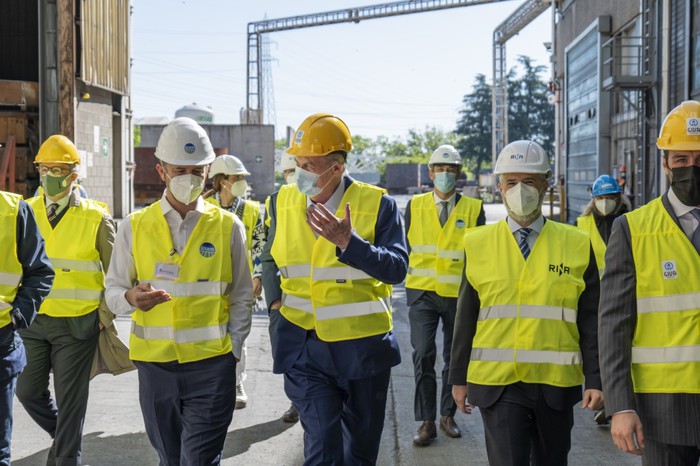