A young wild boar added variety to the Hong Kong subway. The animal remained perfectly sovereign even when a change of line was imminent. 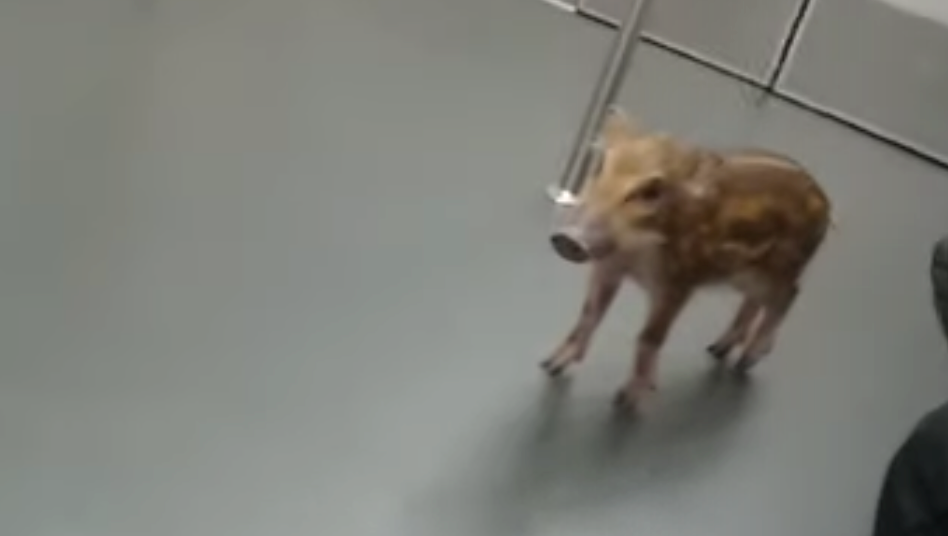 Freshman in the Hong Kong subway: transfer without problems

Black smock fond of traveling: In Hong Kong, a newcomer has tried out the advantages of the subway.

According to the authorities, the young animal slipped under the ticket gates at the Quarry Bay station on Friday and boarded a train.

Video footage shows it trotting through the wagon while an employee tries unsuccessfully to capture the fearless animal.

A few stops later, the wild boar got off - and boarded a second subway.

The train was finally diverted to a depot, where employees of the Department of Agriculture, Fisheries and Environmental Protection caught the animal passenger and released them back into the wild.

The Chinese Special Administrative Region is best known for its tightly packed skyscrapers.

The economic metropolis also has many green areas and parks in which numerous wild boars live.

Encounters between humans and pigs are therefore becoming more and more common.

The animals have already been spotted on full beaches and on the runway of the international airport. 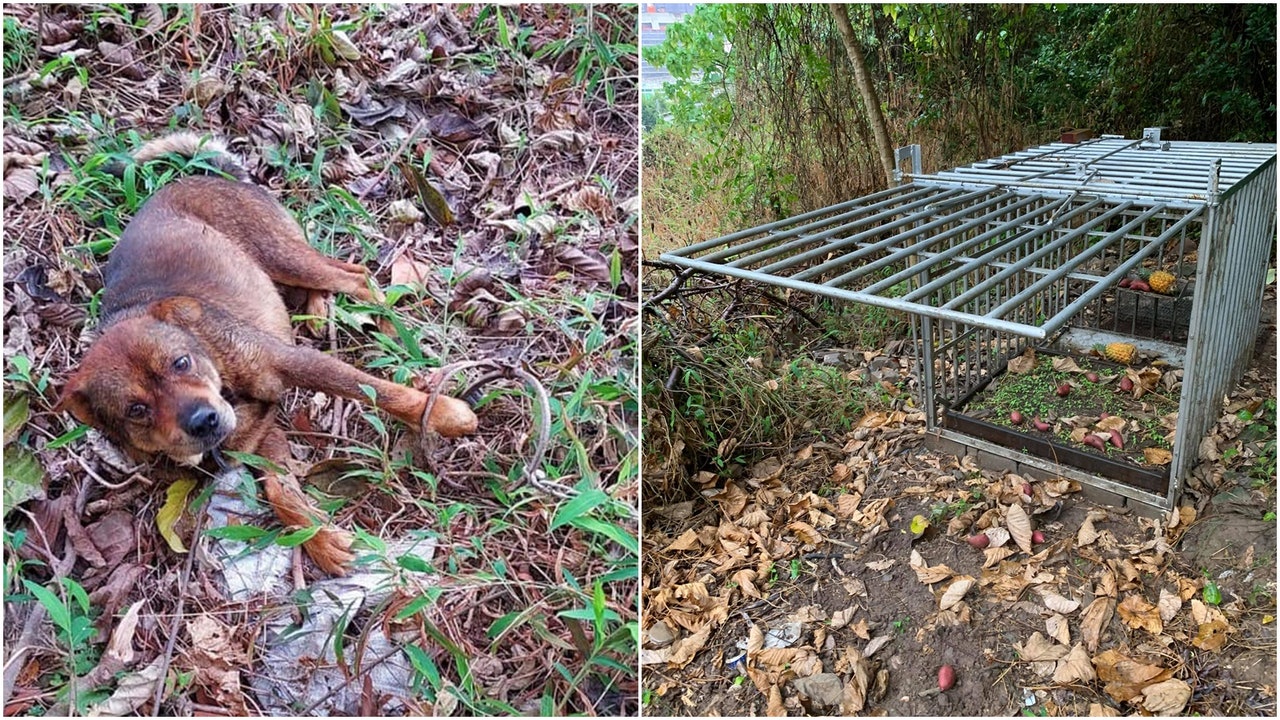 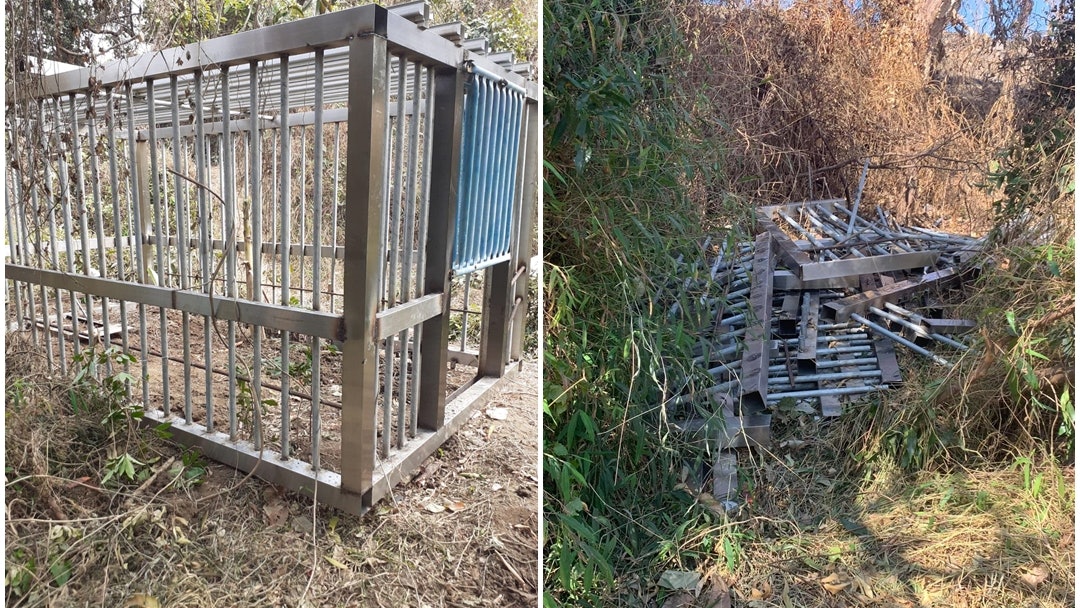 Cheung Pu Village, Yuen Long, was shocked to discover that two men were arrested for selling wild boar in the village, 4 meters long as a car trap 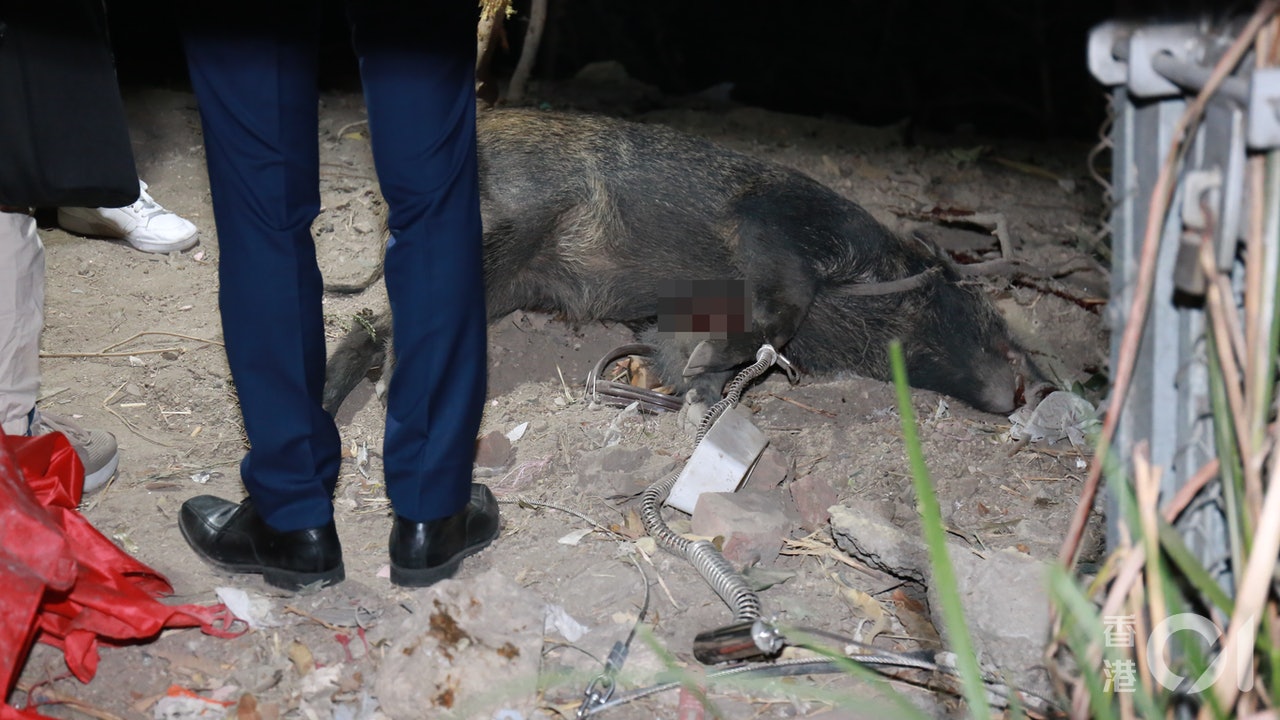 3 male wadders hunted and killed wild boars at Lai Chi Kok garbage station, one of them was arrested 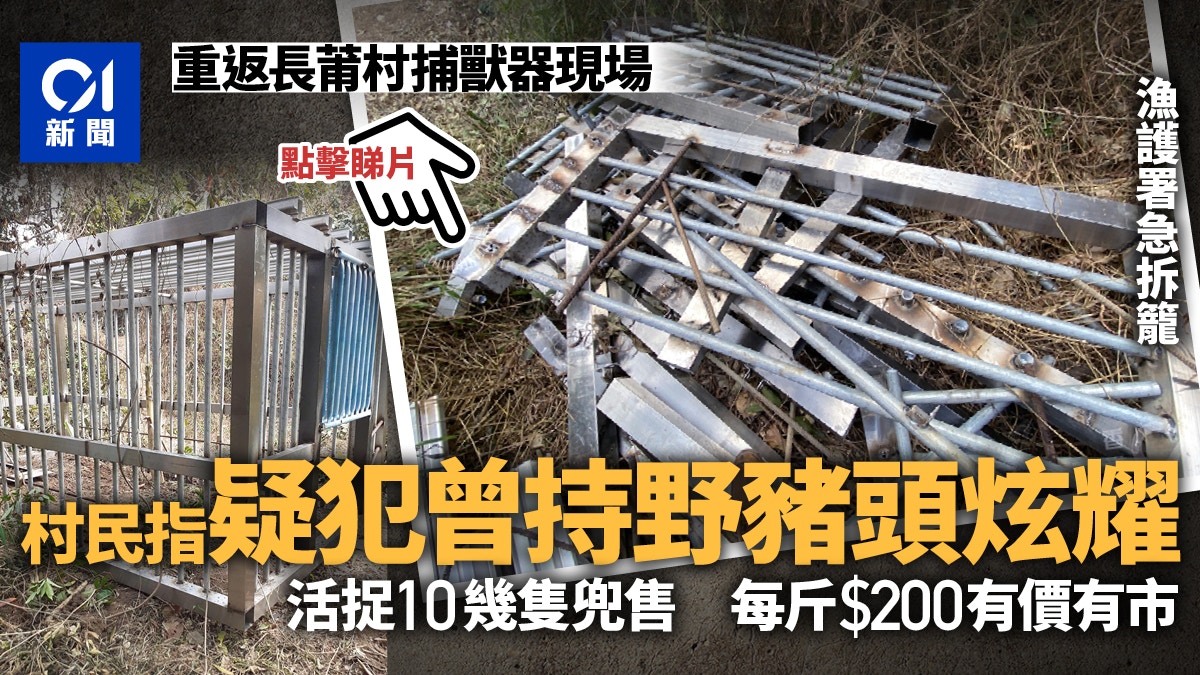 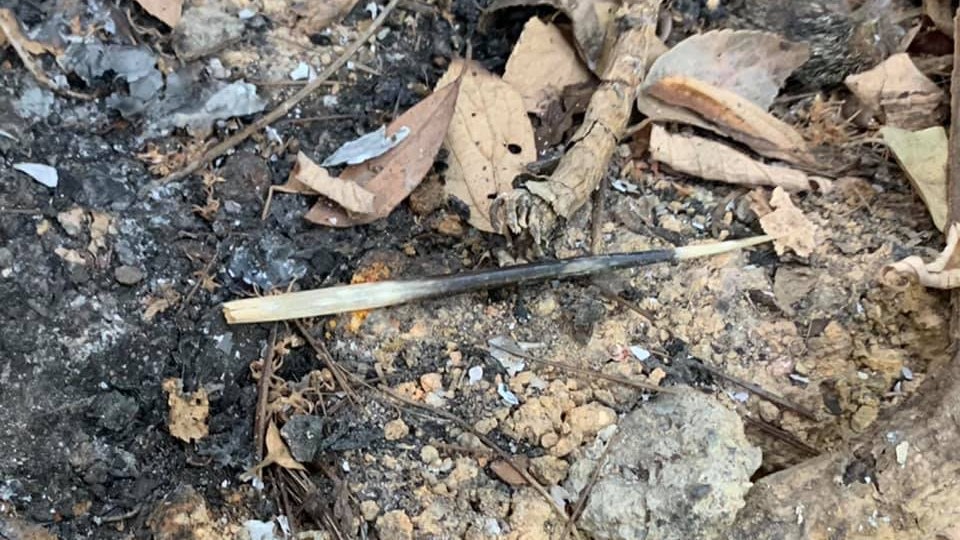 Porcupine thorns on the fireside of the traps hidden in the "Api Farm" at Huancui Hou Shan, Chai Wan 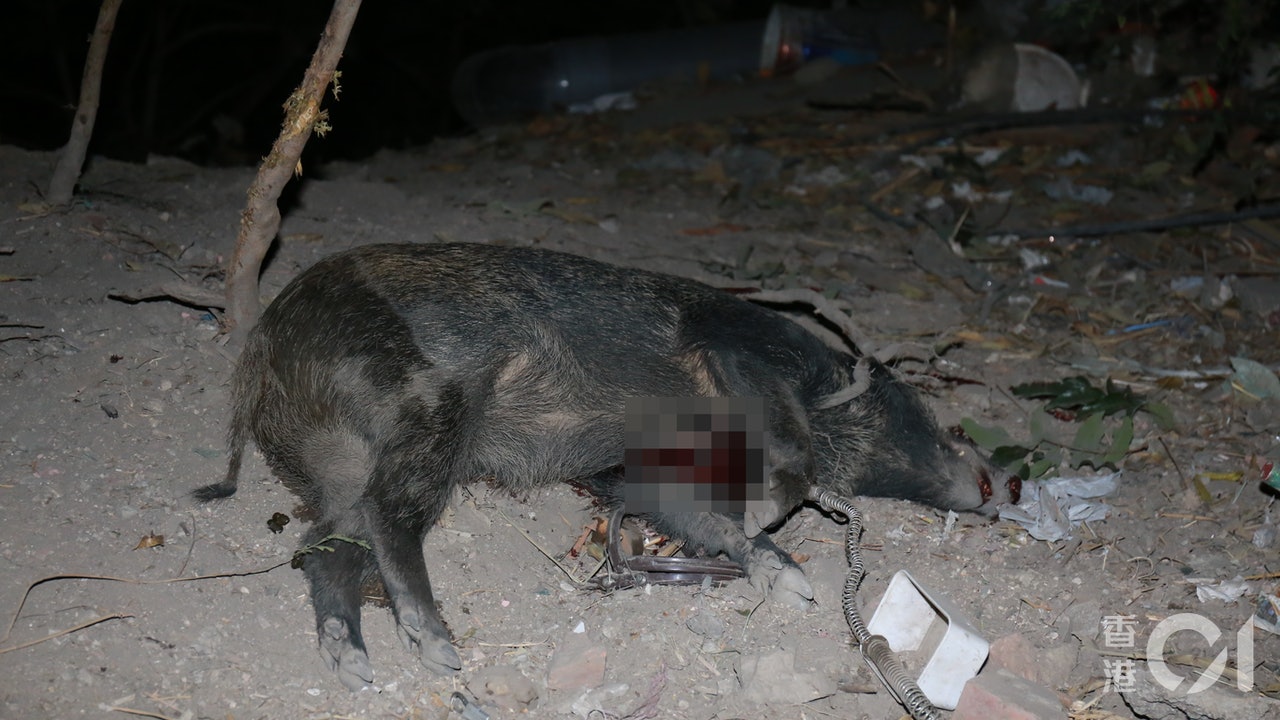 The Hunting, Fisheries and Conservation Department has removed 226 zero prosecutions since last year