If you look closely, you see a star approaching: a huge honor in the world for an Israeli restaurant - Walla! Food

Raz Rahav's OCD restaurant has topped one of the most prestigious food lists in the world, and the appetite is only growing

If you look closely, you see a star approaching: a huge honor in the world for an Israeli restaurant

Raz Rahav's OCD restaurant has become one of the most prestigious food lists there is, and the appetite is only growing.

We do not know if it is more food that brings the appetite or a star that makes us fantasize about a meteor shower, but we gamble without shame that Israel is about to further crack its culinary glass ceiling, and conquer the continent.

has been paved, of course, by anchors like Moshik Roth for example, or granite-collected earthquakes, but we are talking about an Israeli-Israeli restaurant, you know, one that works here and cooks here and hosts here.

And that's exactly why we were happy to hear the latest news that came from Raz Rahav and OCD's kitchen.

The main thing is romance

And here's the news: The European OAD rating, one of the continent's leading food indices, has added the OCD restaurant to its list of highly recommended restaurants in Europe, alongside restaurant giants from Scandinavia, Spanish and French institutions and food country destinations from the boot country, for example.

To view the full lists of OAD's 2021 rankings

at the top of the list, almost as usual, stars a Danish restaurant, though not the gluttonous "Noma" ("only" in 11th place), but Alchemist, also from Copenhagen.

The following places are occupied by Restaurant Frantzén from Stockholm and the Spanish Etxebarri, and the top ten closes with representations from Italy, the Netherlands and Germany, for example.

OCD itself was not ranked, but was praised off the list, a tremendous achievement in itself, certainly considering the fact that there are more than a million restaurants in Europe (yes, a million, we counted).

The OAD (Opinionated About Dining) index, which is based on weighting diners' experiences, is divided into three categories - the best restaurants, the most outstanding casual restaurants and the Cheap Eat places.

It began operating four years ago, and in the past included blue-and-white accolades, including Eyal Shani's salon, but this is the first time an Israeli restaurant has been included in the "higher" category.

"We are very excited to continue to lead and pave the way for quality culinary culture along with the rest of the excellent restaurants in the country," Rahav told Walla!

Food, "and are happy to receive recognition for it from a ranking so reputed that we have followed it devoutly in recent years. It is a great honor."

At the same time, he promised to "continue to challenge ourselves anew in further attempts to strive high, tell stories and host them all wholeheartedly," expressing hope "that this is the beginning of a wonderful friendship and next year we will go even further."

If you look closely, you see a star approaching: a huge honor in the world for an Israeli restaurant - Walla! Food

Surprise near the skewers: The next step of the Israeli food institution - Walla! Food

Beat the Fascist: How Much Do You Really Understand Fashion? - Walla! Fashion 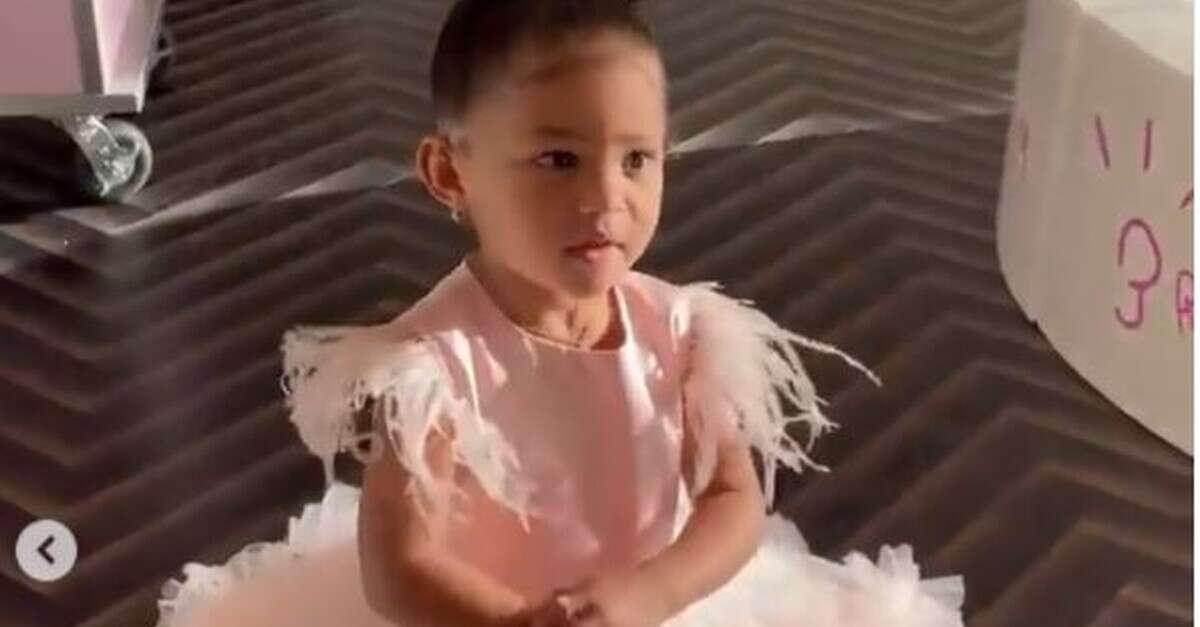 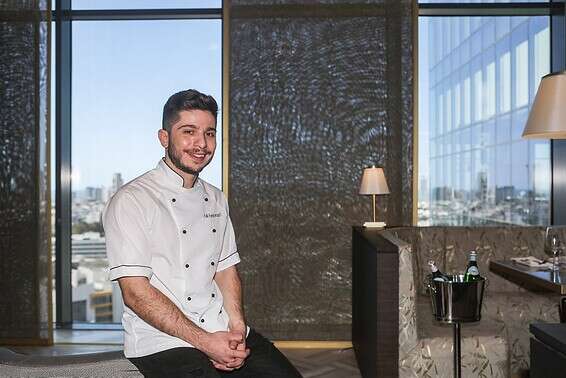 It's Not Age - It's Exercise Israel today