Outgoing president Rohani complimented the 'new president' without mentioning his name. There are still no official data (ANSA) 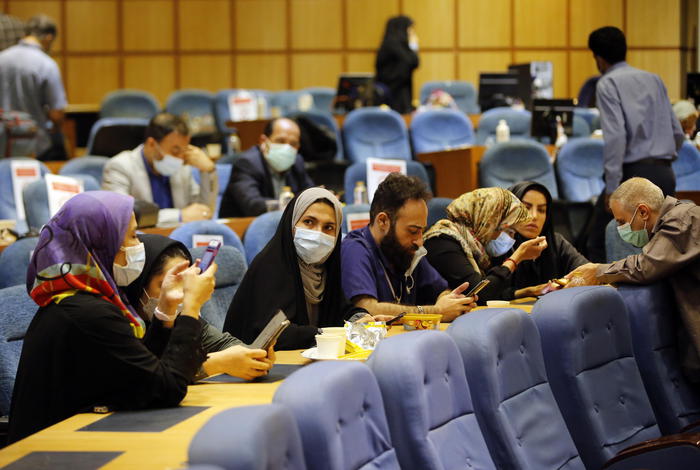 According to the first partial data released by the Interior Ministry,

, the ultra-conservative presidential candidate in Iran,

. Another 3.3 million go to another Conservative, Mohsen Rezai, 2.4 million votes to moderate Abdolnasser Hemmati and less than a million to Conservative MP Amirhossein Hashemi-Ghazizadeh. According to these data, 28.6 million votes have been counted so far, equal to a turnout of 48.5%. It has not been specified how many votes are still to be scrutinized, and therefore what the final turnout will be.

The two main rival candidates of the

acknowledged his victory in the presidential elections in Iran, congratulating him.

The agencies Irna and Fars report this.

According to reports from Fars, the moderate candidate Abdolnasser Hemmati, in a message to Raisi congratulated him, recognizing him as the eighth president and hoping that "his initiatives on the domestic and international scene bring honor to the Islamic Republic, a development of the economy , calm and well-being for the Iranian people ".

Outgoing Iranian President Hassan Rohani made his congratulations today to the "new president" elected in yesterday's consultation, adding however that he "cannot name him" because the results have not yet been officially announced.

This was reported by the Irna agency.

THE STORY OF THE ENVOY FROM TEHRAN 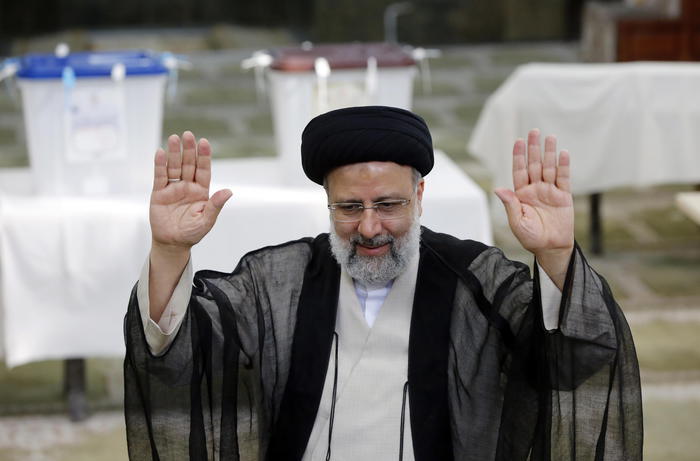 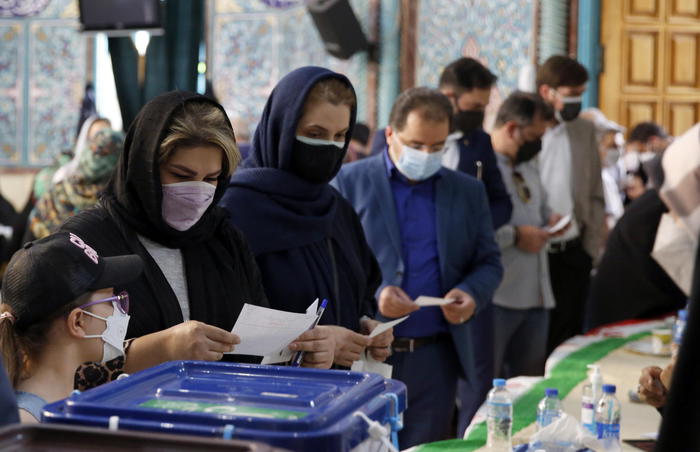 In Iran, the polling stations for the presidential elections closed 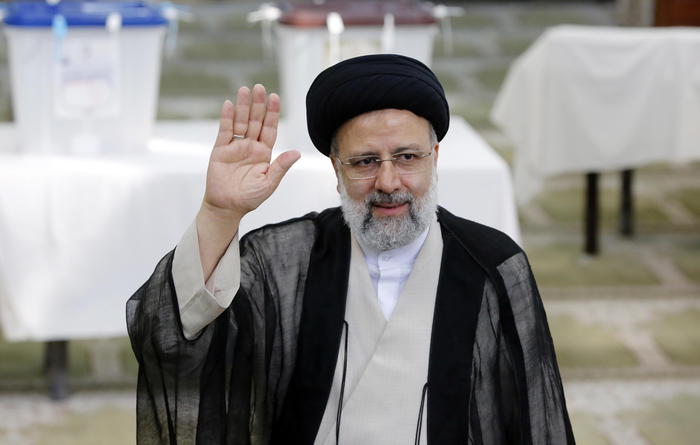 Iran: partial results, 62% of the votes in Raisi 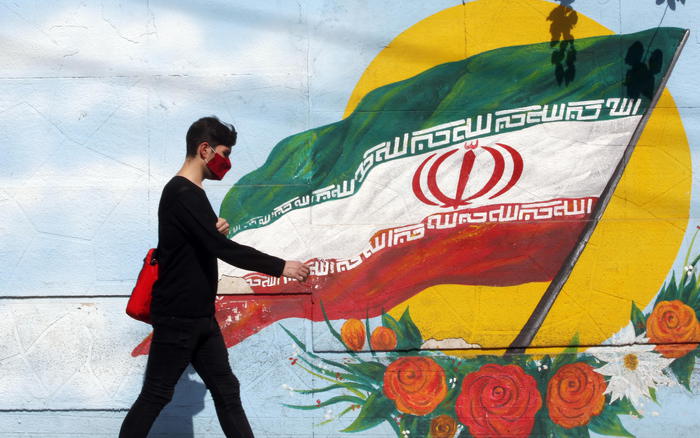 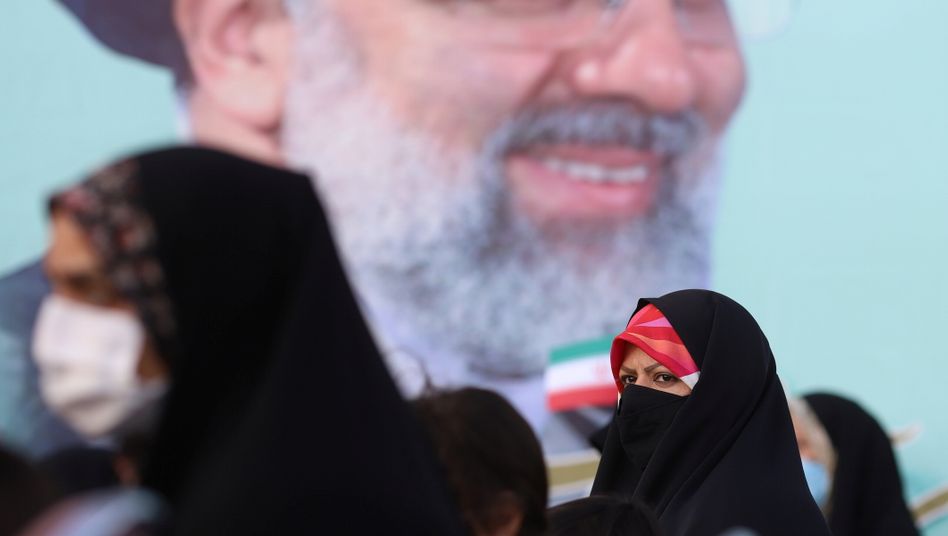 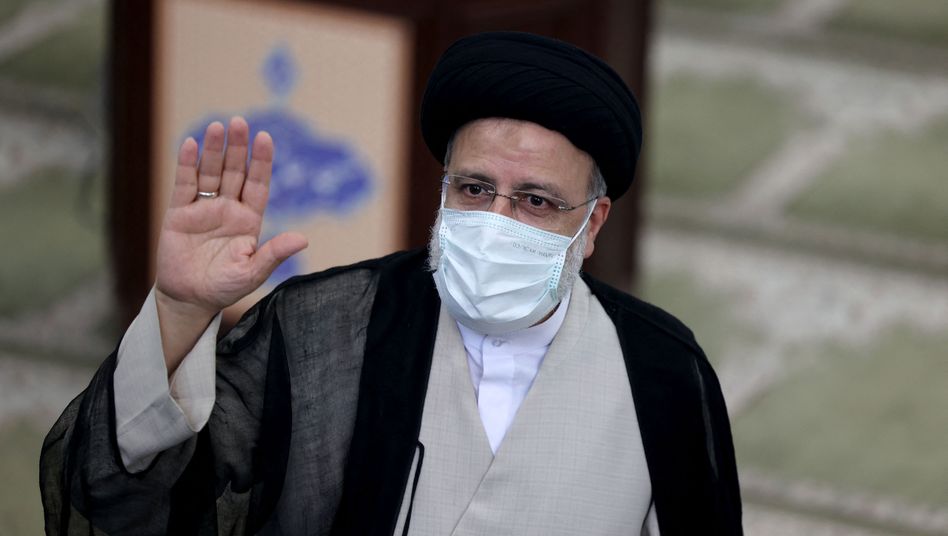