IN IMAGES - A privileged witness to the second half of the 20th century, this photographer is put forward by the Guimet Museum in Paris, which is devoting a major retrospective to him.

The National Museum of Asian Arts-Guimet is dedicating a formidable exhibition until September 6 to Marc Riboud (1923-2016), one of the greatest French press photographers of the 20th century.

During this retrospective, entitled “

”, we travel from room to room, his works, chronologically, from one country to another.

The first photos date from the 1940s, the last from the early 2000s. We follow him through his travels and reports that take him from Turkey to India, via Iran, Afghanistan, Pakistan, Japan, Alaska, Africa, Vietnam, the former USSR, or even China, a country for which he is passionate and which he will photograph all his life.

Read also: Marc Riboud, the eye of a master of French photography

Girl with a Flower

” (1967), an activist against the Vietnam War facing armed soldiers in front of the Pentagon, or “

the Painter of the Eiffel Tower

”, a worker balancing on the structure of the Tower (1953) - have toured the world, his name remains less well known than that of Henri-Cartier Bresson who made him enter the prestigious Magnum agency; and whose work is also the subject of another exhibition at the National Library of France (BNF) in Paris. Marc Riboud is nevertheless an immense photographer, with a look full of sensitivity and humanity, who deserves that we dwell on his work. 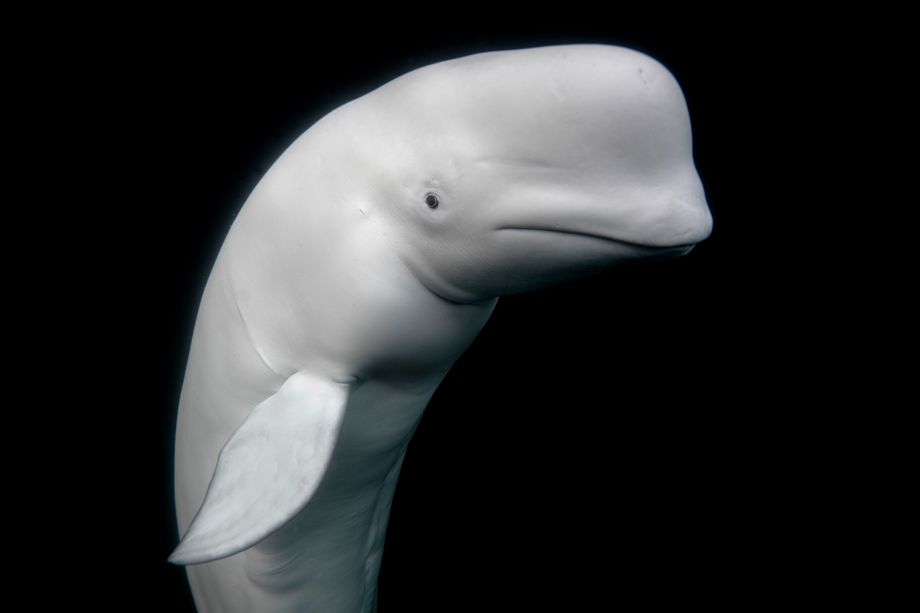 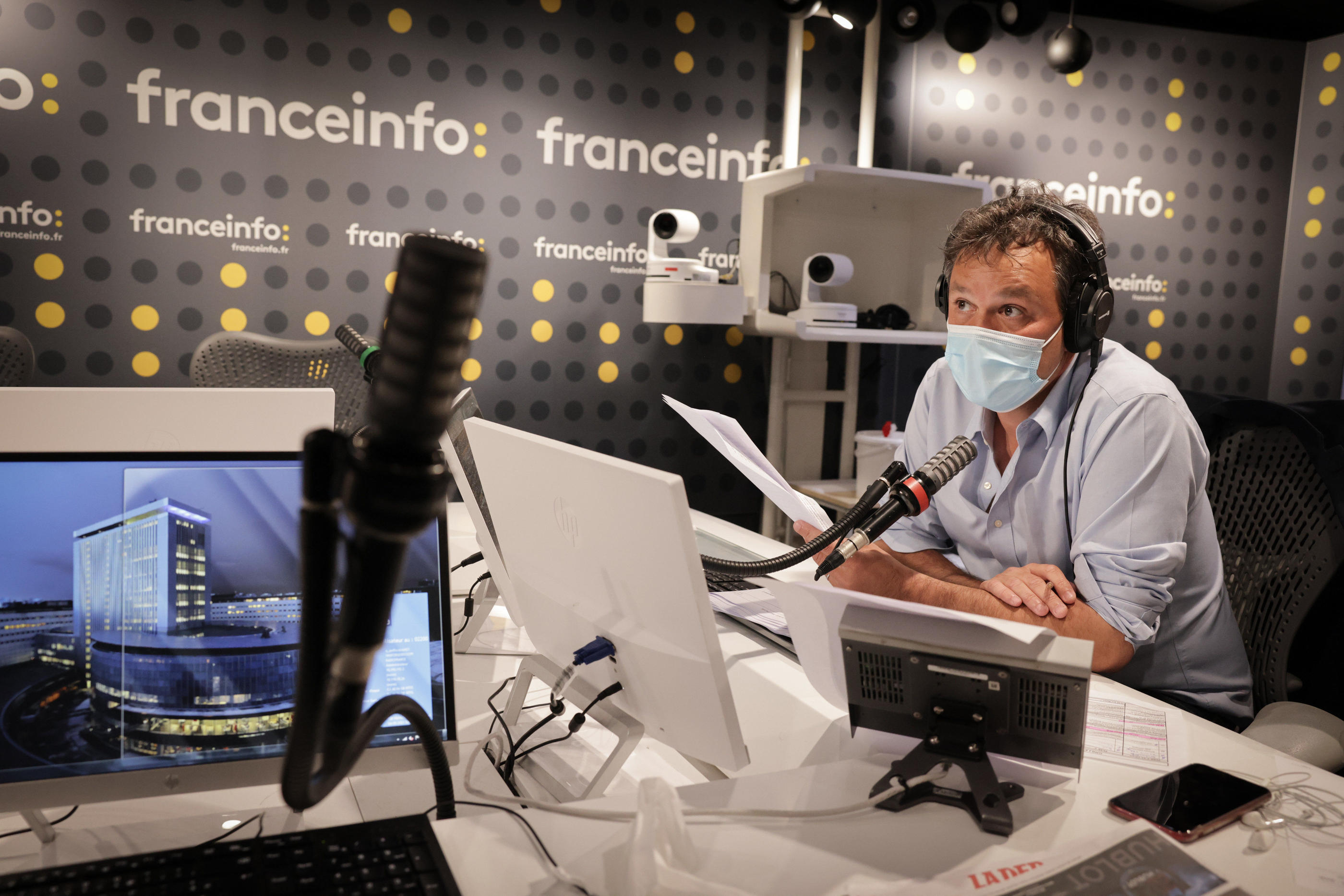 Franceinfo: behind the scenes of the morning, alongside Marc Fauvelle and Salhia Brakhlia 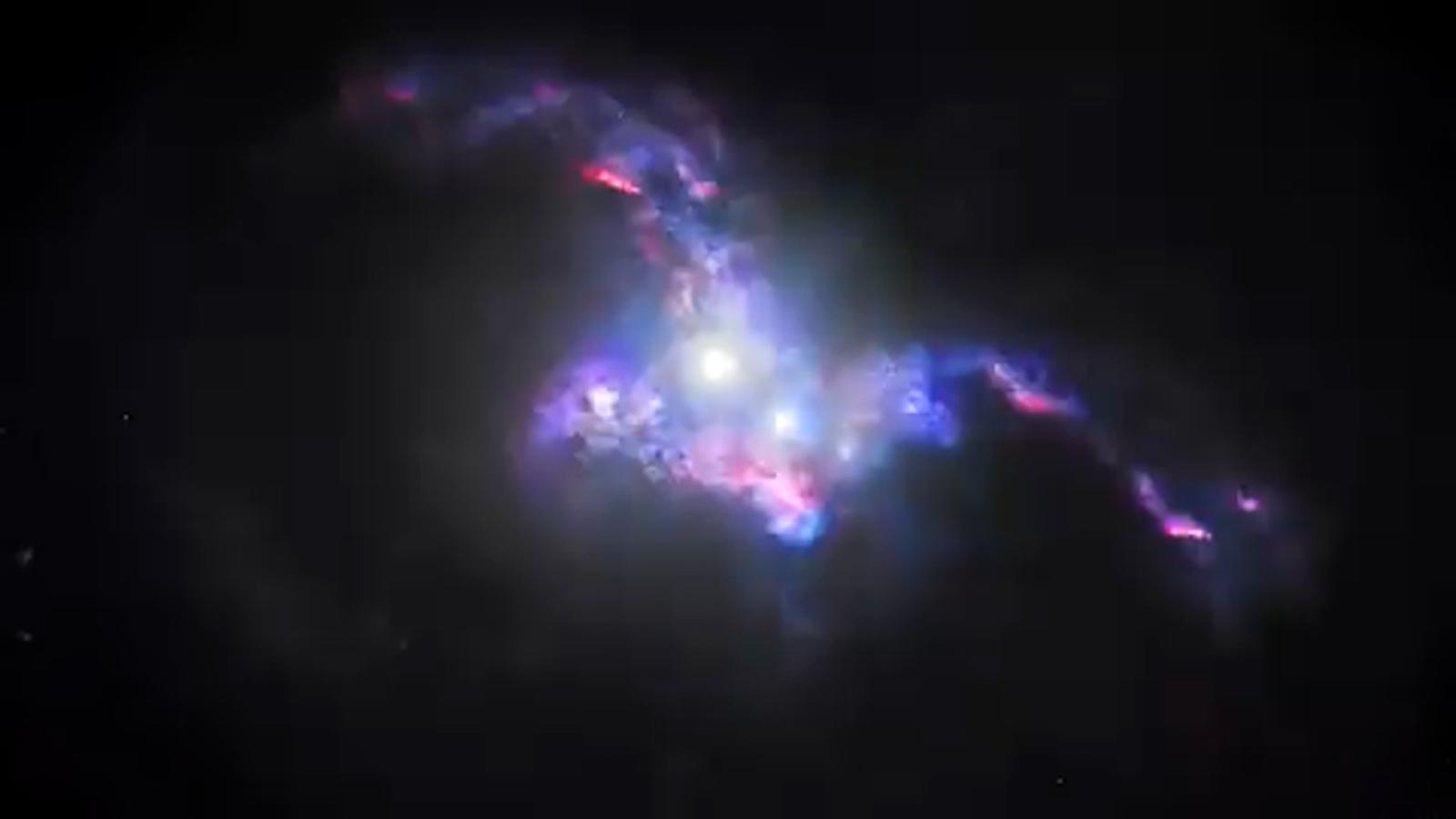 Parisians under the watchful eye of Cartier-Bresson at Carnavalet 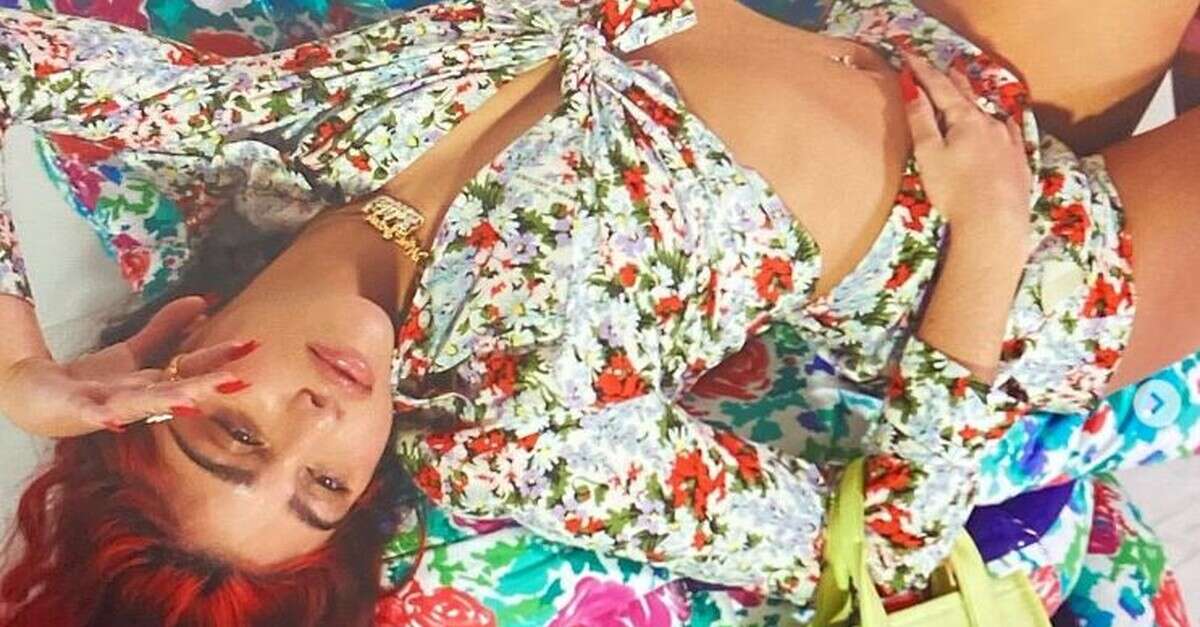 Does it again: Madonna's daughter in photos with a hairy armpit Israel today 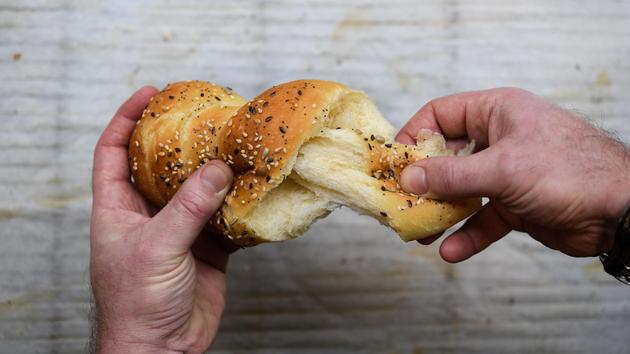