Painter star Anselm Reyle in an interview about artists in need: "Many are more helpless than ever"

Painter star Anselm Reyle criticizes: The state leaves visual artists alone in times of need. He warns the next generation of an industry that will become even more ruthless in the future. 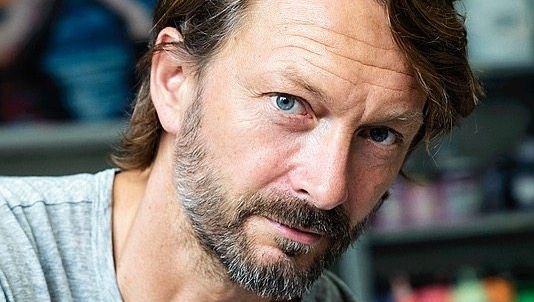 Painting professor Reyle: Once a semester there is »Reality Day«

Mr. Reyle, you are donating a picture for an auction to help artists in need.

Are the corona aid offers from the federal and state governments insufficient?

There is little that

Many really need it.

Quite a few friends of mine feel the same way.

Before Corona they hung along the line of subsistence level anyway, now they are more helpless than ever.

During the crisis it became impossible for her to pay for the studio, materials and apartment.

Even those who have received a grant from the state as a bridging aid will not be able to survive this dry spell, which has been going on for far too long.

Painters and sculptors can continue working in their studios, so they are not affected by the crisis - cultural politicians like to say.

owners are responsible for the sales of their works, and they lost their important trade fair business.

Some galleries will probably not make it through this time.

Museum shows are of course also important for artists, which is how they get on the radar of collectors.

But exhibitions were postponed.

And many who otherwise buy art have postponed purchase plans.

There's still a lot of money in the market.

It works because people like to report on auction records.

The fact that only three percent of academy graduates can later make a living from their art is seldom an issue.

As a painting professor in Hamburg, you help train the next generation.

And there are few that you hear about after ten years.

I do try to warn the students early on without disillusioning them, but the situation is difficult, now more than ever.

It's not pleasant, but I organize a Reality Day once every semester.

The students are allowed to ask me as many mundane questions as they want, about the market, about the entire art system.

I answer everything, completely unadorned.

How is the crisis affecting younger people?

The graduates of the academies were released into a deadlock.

Usually you only have a few years to gain a foothold after graduation, at some point it's too late.

If a year or a year and a half are lost, there is a real difficulty in that.

But of course not so young artists are feeling the effects of the crisis anymore, who rely on fairly regular sales to get from month to month.

Your own success seemed "magical" to the art critics.

You later criticized the market.

After 16 months of pandemic, would you say that it is not that bad as the engine of the company?

I never thought it was that bad, but it doesn't differ from other markets.

It is just as capitalist as any other business.

You are donating a picture for the »PArt« benefit auction at the Van Ham auction house.

You keep half of the proceeds.

Such a split is now common for auctions of this kind. In addition, I also have losses due to Corona, but my studio and my employees have to continue to pay.

Painter star Anselm Reyle in an interview about artists in need: "Many are more helpless than ever" 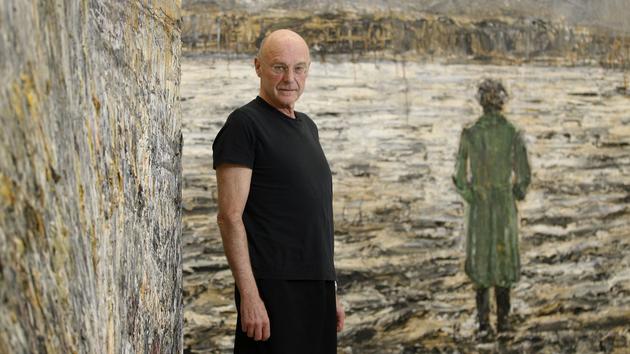 Anselm Kiefer: "As soon as you make a painting, everything becomes beautiful" 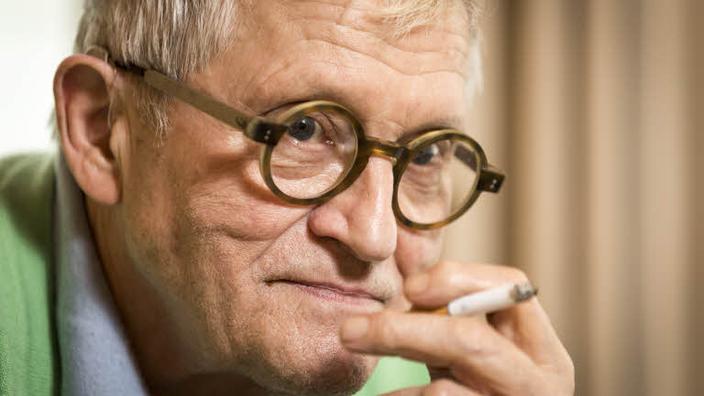 For David Hockney, NFTs, entirely virtual works of art, would be a "scam" 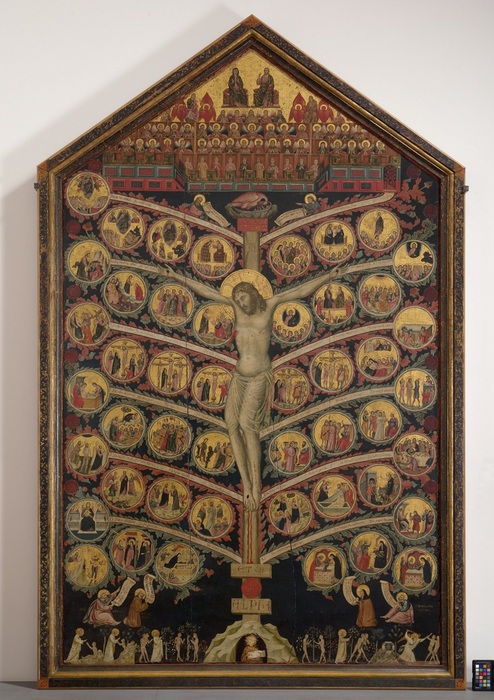 Exhibitions, Dante is the protagonist of the week 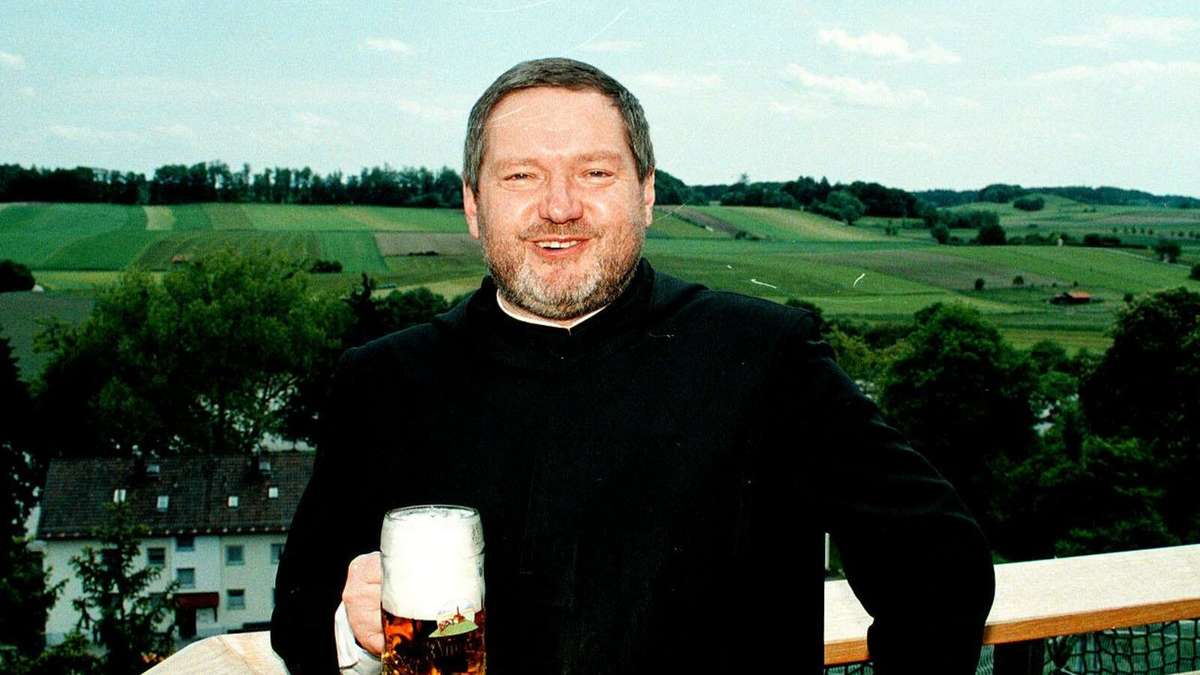 These genius forgers who set the art market on fire