She was last seen playing in the water: On Friday afternoon, a 13-year-old disappeared in Lake Einfeld near Neumünster. Rescue workers search the water for the girl. 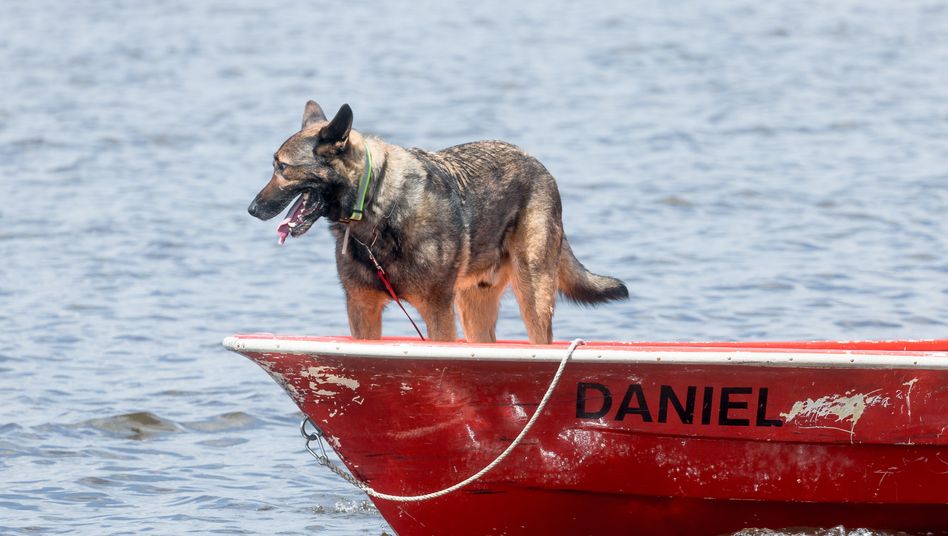 Einfelder See near Neumünster: the tracking dog Thor is looking for the missing 13-year-old

In Schleswig-Holstein, a 13-year-old girl has been missing since a bathing trip on Friday afternoon.

After an initial search in Einfelder See near Neumünster had to be canceled on Friday evening without success, the emergency services continued the search on Saturday.

Both animals hit a specific spot independently of one another.

Then divers went into the water there.

The search turned out to be difficult because of the poor visibility, as the police said.

The girl went swimming at the lake in the afternoon.

A friend had seen her playing in the water.

A short time later, there was no trace of the 13-year-old.

As a result, an emergency call was received by the rescue workers at around 3:30 p.m.

According to a spokesman for the fire department, the girl did not have much swimming experience. 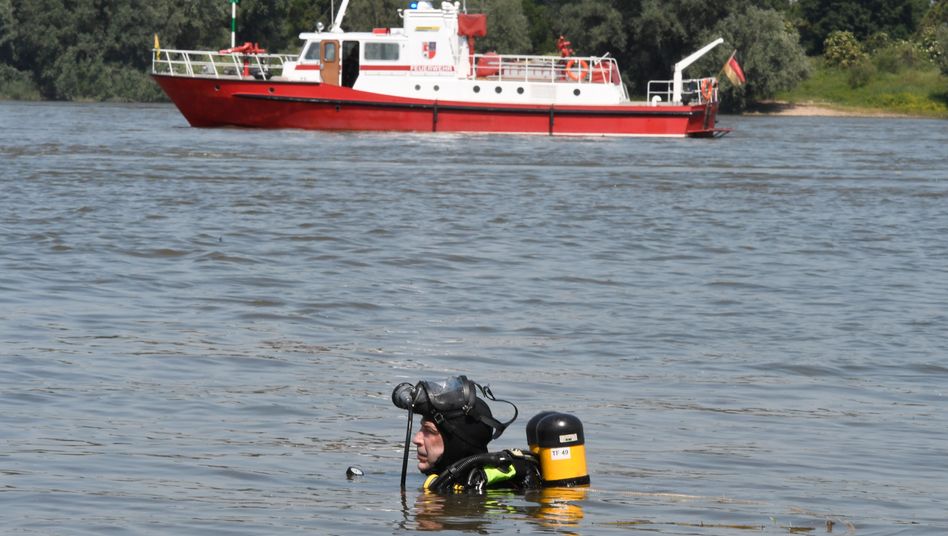 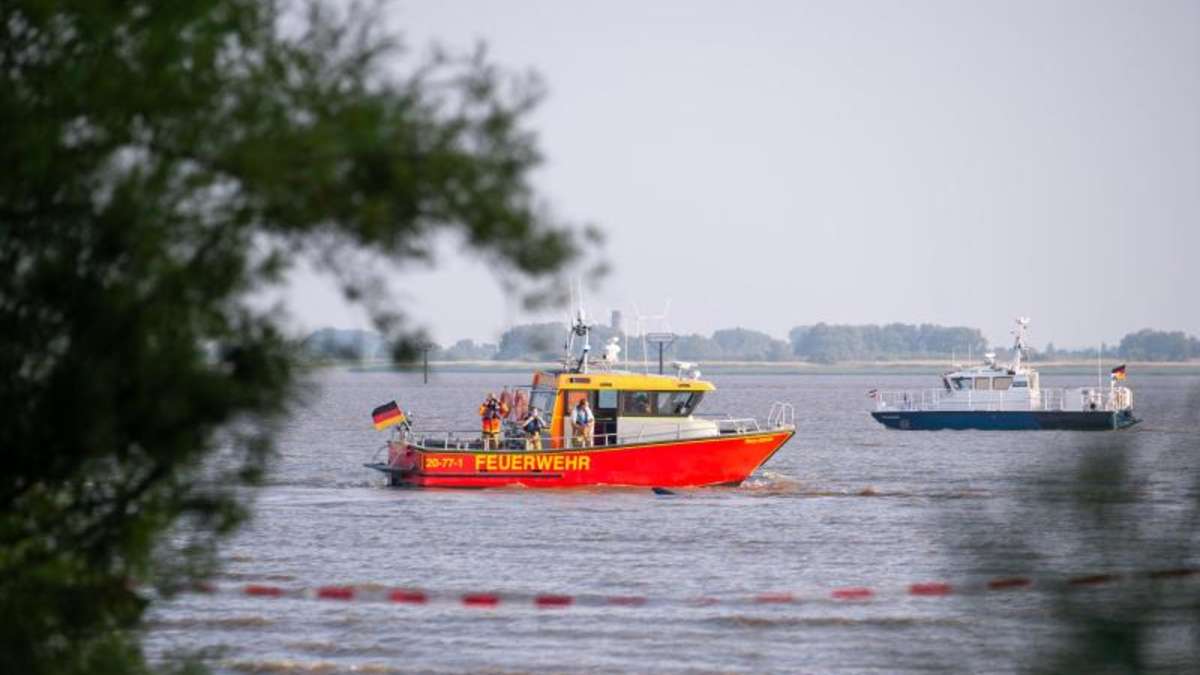 Dead and missing after swimming accidents at lakes and rivers