According to the deadlines announced by businessman Marcelo Figueiras, the first doses of the vaccine packaged in the country would be ready to be applied in three weeks. 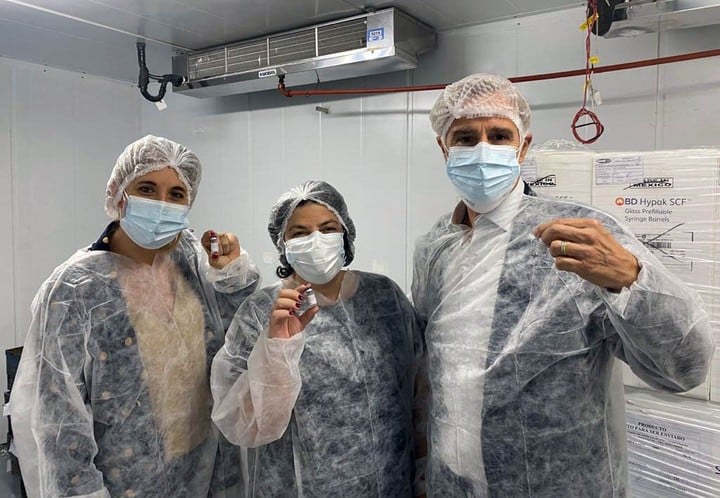 confirmed this Friday that it completed the production of the first 448,625 doses of the Sputnik V vaccine against the coronavirus in its laboratory in Pilar and sent a sample to Russia for the Gamaleya Institute to approve before they are applied in the country.

"We finished the production of the first 448,625 doses of the Sputnik V vaccine. They were sent to the logistics operator,

awaiting final release by ANMAT and the Gamaleya Institute

," reported the laboratory headed by Marcelo Figueiras through from Twitter.

The businessman had announced weeks ago that his plant could produce up to 500,000 weekly doses and that the goal was to manufacture

"We appreciate the hard work of our professionals to achieve this first objective, and continue with our commitment to have local vaccine production. It is another milestone in our dream of helping to live longer and better," they said from the company.

They were sent to the logistics operator, awaiting final release by ANMAT and the Gamaleya Institute.

The packaging of the active principle that arrived from Moscow had begun on June 9 last.

On that occasion, Figueiras said that "the analysis process" of the scientists from the Gamaleya Institute is 20 days.

Each batch of vaccines packaged in the country must be approved by the Gamaleya institute in Moscow, so the procedure will be repeated every week.

A sample is packaged and sent to certify the quality.

Figueiras also specified that all vaccine production will remain in the country for the Government to order its application.

"The production does not return to Russia, it stays here and what is going is a test to check the quality. It will be 500 thousand per week in principle," he said.

Figueiras in the Richmond laboratory with the Minister of Health, Carla Vizzotti, and the presidential advisor, Cecilia Nicolini.

Those that could be applied in the first days of July will be doses of the first component of the vaccine.

" given the need to complete the immunization cycle of those who already have the first in the country, but he insisted that they will pack "whatever they send."

The memorandum of understanding between Richmond and the Russian Direct Investment Fund to begin producing Sputnik V in Argentina was signed in February.

Finally, on April 20, the definitive agreement was announced, in which exports to nine other Latin American countries were contemplated.

The next step after packaging will be that the laboratory can take over the entire production process.

For that, the laboratory builds a new plant in Pilar.

"The new plant is designed to produce up to 500 million doses per year and there it could be done from the active ingredient to packaging, that is, complete production," Figueiras had assured days ago. 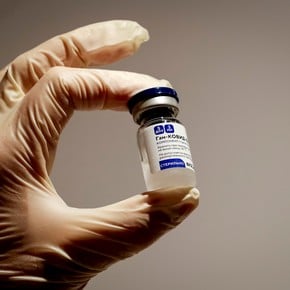 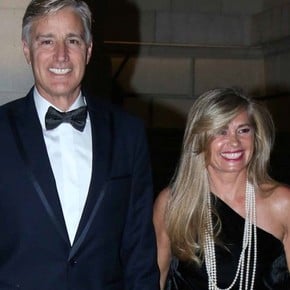 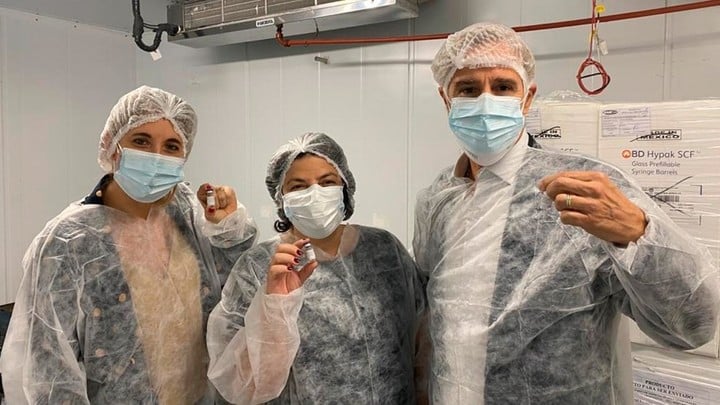 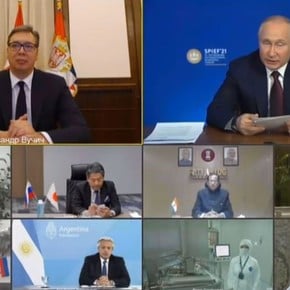 Richmond owner on favoritism in his Sputnik V deal: 'The government found out after I did this' 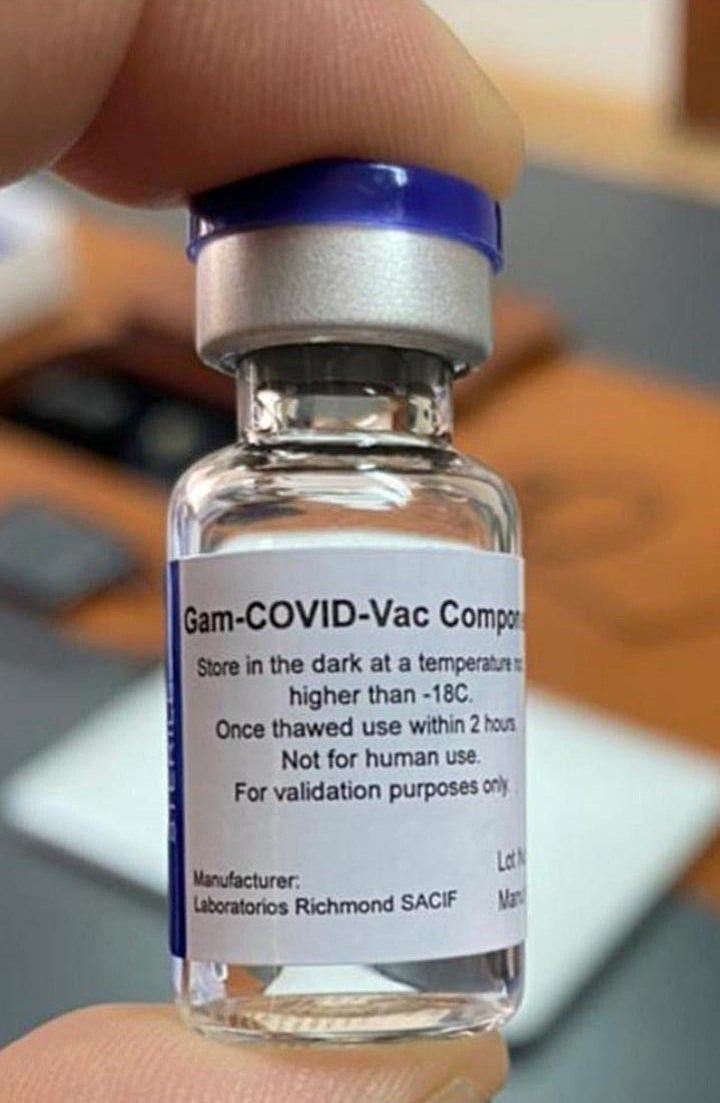 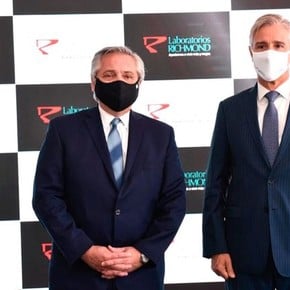