Voles eat roots, tubers and onions - they cause considerable damage in the garden. There are different approaches to getting rid of the small rodents. Voles eat roots, tubers and onions - they cause considerable damage in the garden.

There are different approaches to getting rid of the small rodents.

Munich - A vole rarely comes alone: ​​The small rodents can cause serious damage in the garden, for example by eating the roots of plants.

But root vegetables or flower bulbs are also not safe from the mice, and the burrowing activities damage the lawn - numerous reasons for gardening enthusiasts to want to get rid of the animals.

Undermine the garden - mole or vole?

If you want to defend your garden with harder guns, you should first examine whether it is actually a voles.

Moles, which also reveal their underground digs by thrown up mounds of earth, are, in contrast to mice, under species protection - they may be driven away, but not caught or even killed.

The mounds of the two animal species differ on closer inspection: Vole mounds are mostly flatter, the earth partly contains plant remains and the hole in the heap is not in the middle, but to the side.

The corridors of the animals are also laid out differently, voles dig in an oval shape, and moles in a wide oval.

In addition, the tunnels of moles are often designed to be smaller.

A so-called riot test shows whether the corridors are still inhabited - and by whom.

If about 20-30 cm of the passage is exposed, voles will close it again as soon as possible.

The mole is different, according to the North Rhine-Westphalia Chamber of Agriculture on its online portal: "If a mole lives in the open duct system, it will subvert the open area" - the open duct remains idle, instead a new connection is created a little further below .

Fighting voles: That stinks to rodents

If it is clear that voles are involved, various traps can be used in which the animals are caught dead or alive.

gives an overview of this

. However, various home remedies and tools are also suggested for combating animals that are extremely sensitive to smells and noise.

Especially the odor-intensive plants such as garlic are sometimes recommended for transplanting for more sensitive plants in order to create a protection.

Elderberry leaves and stems, which are poisonous for mice, can also be processed into liquid manure, which is then dumped into the aisles.

A particularly bizarre smell tip: human hair in the corridors shouldn't be a pleasure for the rodent noses at all.

expert Klaus Fischer from the

portal estimates the effect of acoustic disturbances to

be rather low. In addition to playing children, self-made whistles from bottles or loud robotic lawn mowers, he mainly refers to devices from the trade that emit interference frequencies stuck in the ground: “This may work for a certain area for a while. However, I have also seen devices in the vicinity of which vole mounds soon appeared again. "

In the end, Fischer recommends not only fighting or driving away the mice, but also protecting endangered plants before they are planted: “First of all, if we want to plant something that is on the rodent's menu, we should combine these plants into a tightly meshed one To put a wire basket in the ground and make sure that the basket is also closed at the top ”- this way, the plants are a little better protected against the next mouse plague, regardless of how it is then controlled.

Cat droppings can also become a nuisance in the garden, and you have to come up with something against it. Detected for the first time: Man is infected with the rare tula virus in Germany 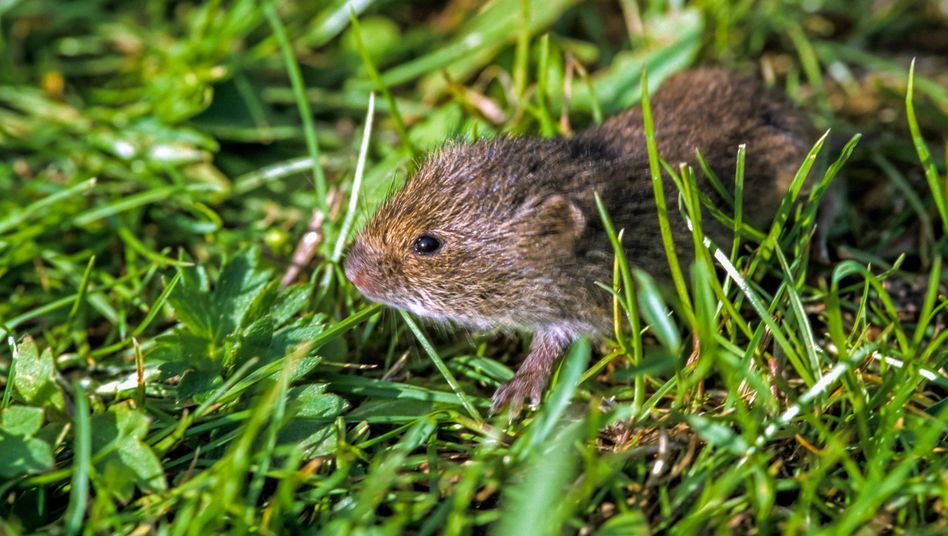 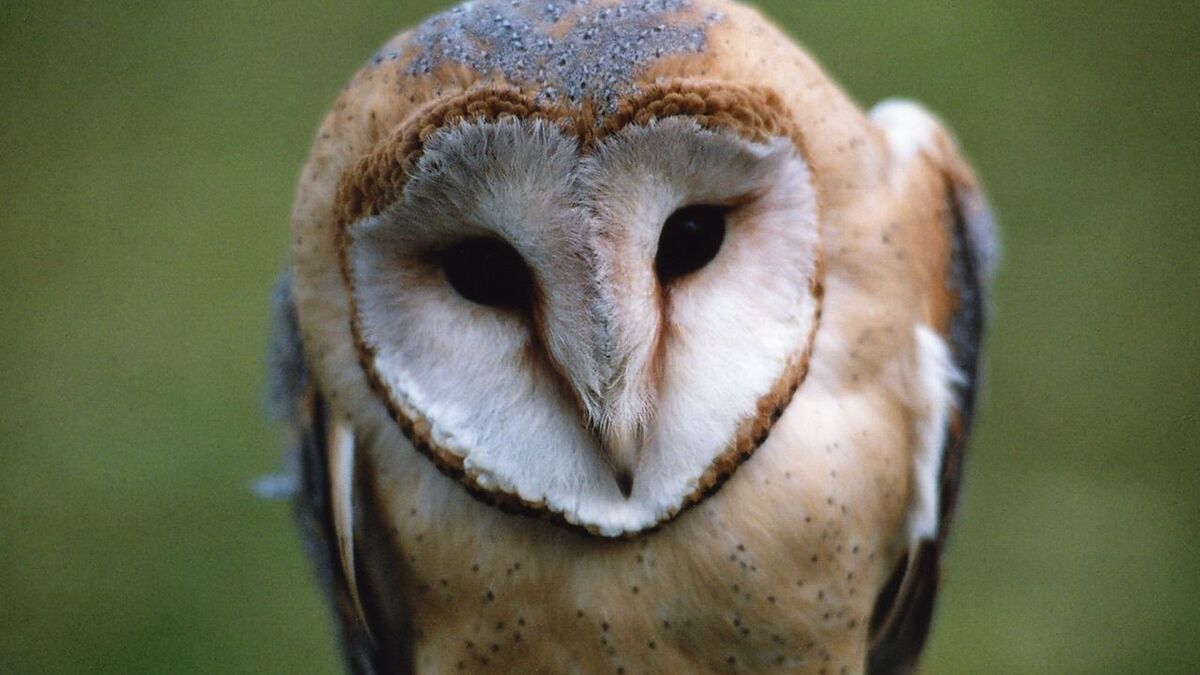 In the Oise, you can help identify the mammals of Hauts-de-France for an atlas 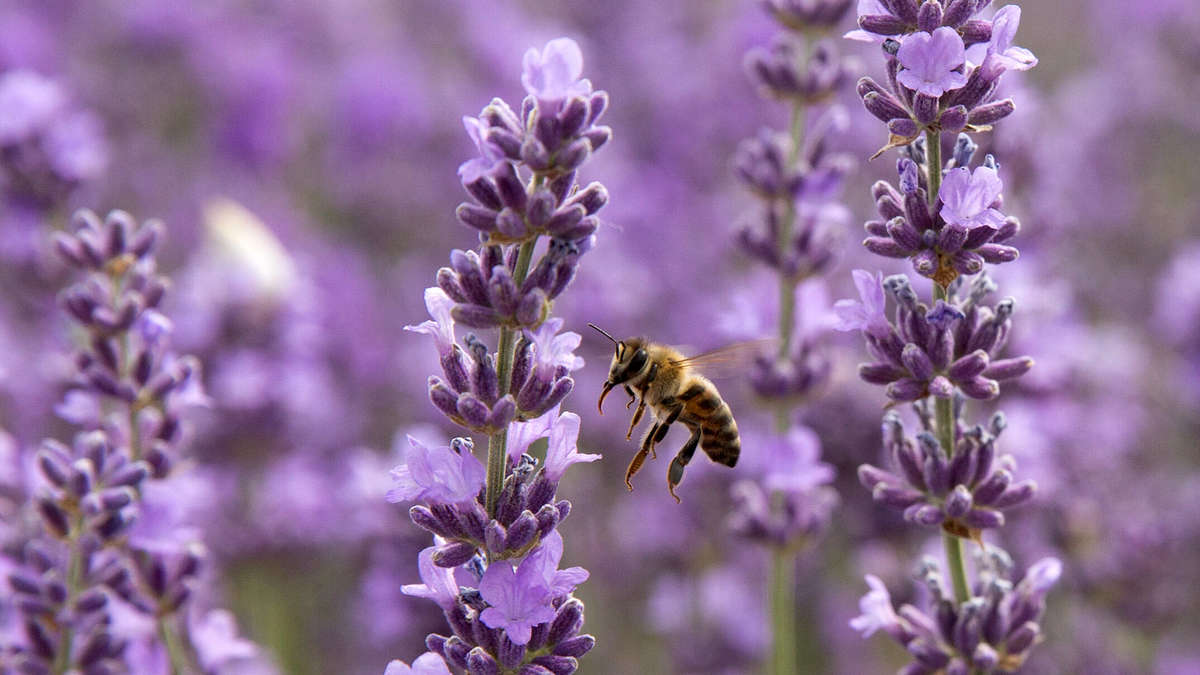 Low-maintenance garden: This is why you should avoid some exotic plants 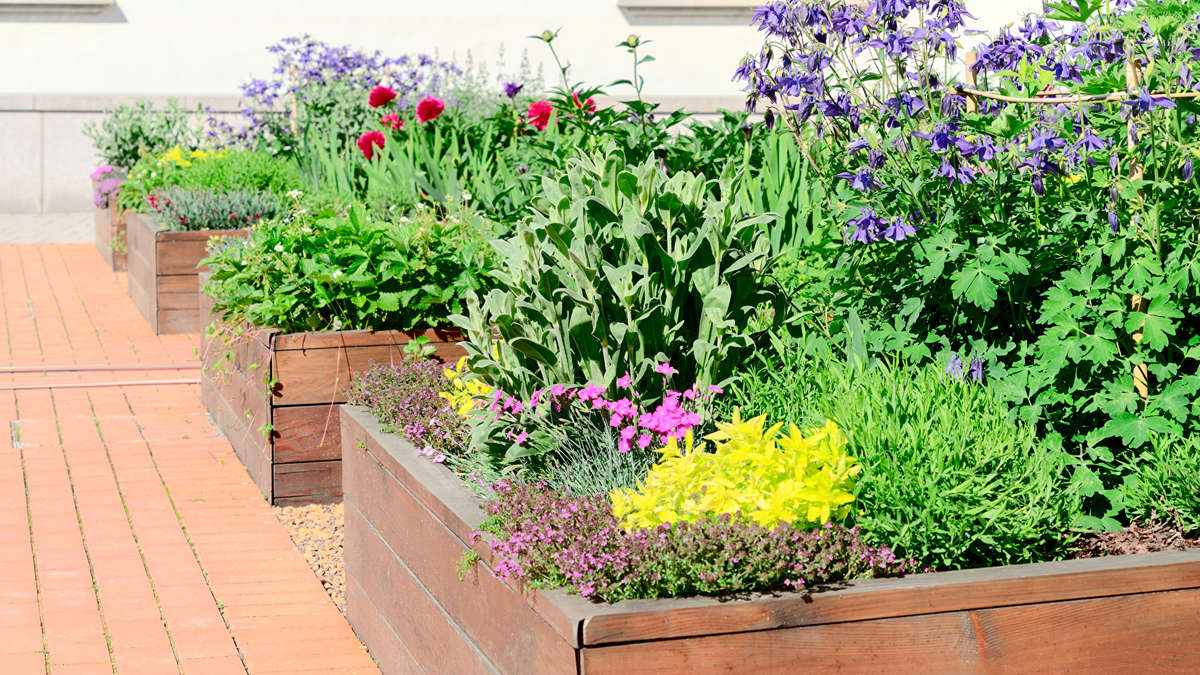 With these tips you fill your raised bed correctly Garden very easy to care for: These tricks will save you a lot of work Planting summer bloomers in April - these varieties are one of them