Nothing like getting into the water! The heat wave drives people in Germany to lakes, rivers and coasts. But storms threaten - and the drought increases the risk of forest fires.

Swimmers in the Northeimer Seenplatte

In many places, temperatures exceed 30 degrees - and people in Germany are urgently looking to cool down.

For example, at the start of the summer holidays in Schleswig-Holstein, numerous holidaymakers made their way to the coastal towns and the North Frisian islands.

Others moved to lakes and rivers in search of a bit of refreshment.

However, bathers often put their lives at risk, especially on rivers and lakes.

There were already several deaths at bathing sites on Friday, for example in the Ortenau district in Baden-Württemberg, in Heilbronn, in Bremen.

A rather unpleasant form of refreshment could come from above on Saturday - in the form of heavy rain and hail.

However, this only promises temporary relief from the heat.

On Sunday it will be hot and humid again during the day with highs of over 35 degrees.

A bit of cooling is in sight for the following days.

"At the beginning of the coming week, the cold front will cross us from Tief Ulfert to the east and displace the heat," says the German Weather Service (DWD) in Offenbach.

Even if the greatest risk of storms has been averted, showers and thunderstorms are likely to continue.

At the same time, the increasing drought in many places increases the risk of forest fires from day to day.

In the biggest fire in Brandenburg since the beginning of the season, firefighters fought the flames on Saturday on an area of ​​ten hectares near Bötzow (Oberhavel) northwest of Berlin.

There are several fire points, the fire brigade is in action with 43 people, said a spokesman for the regional control center.

With the exception of three districts, according to the Ministry of the Environment, the highest level of danger across the state was five in Brandenburg on Saturday.

Fires have already broken out in other federal states.

Storms have already caused considerable damage in the Netherlands.

To the west of Utrecht, six houses were so badly damaged on Friday that they can no longer be inhabited for the time being.

Thousands of trees were also knocked over in the region of the Utrechtse Heuvelrug National Park.

What to do about the heat

The high temperatures can become a burden for the circulation.

It is therefore important to drink a lot.

If you are dehydrated, you run the risk of heat collapse in hot weather.

However, one should be careful with ice cold drinks, they can cause stomach upset.

In addition, the body has to work harder to warm them up.

Ice-cold showers are also not advisable.

The temperature difference puts additional strain on the circuit.

A lukewarm shower is therefore the better choice.

When bathing in a swimming pool, in lakes, in the sea or in other bodies of water, it is important to carefully accustom the heated body to the cold water.

If you don't have a bath, you can always wash your hands, neck and face with cold water.

It is also advisable to put your feet up for a few minutes every now and then. 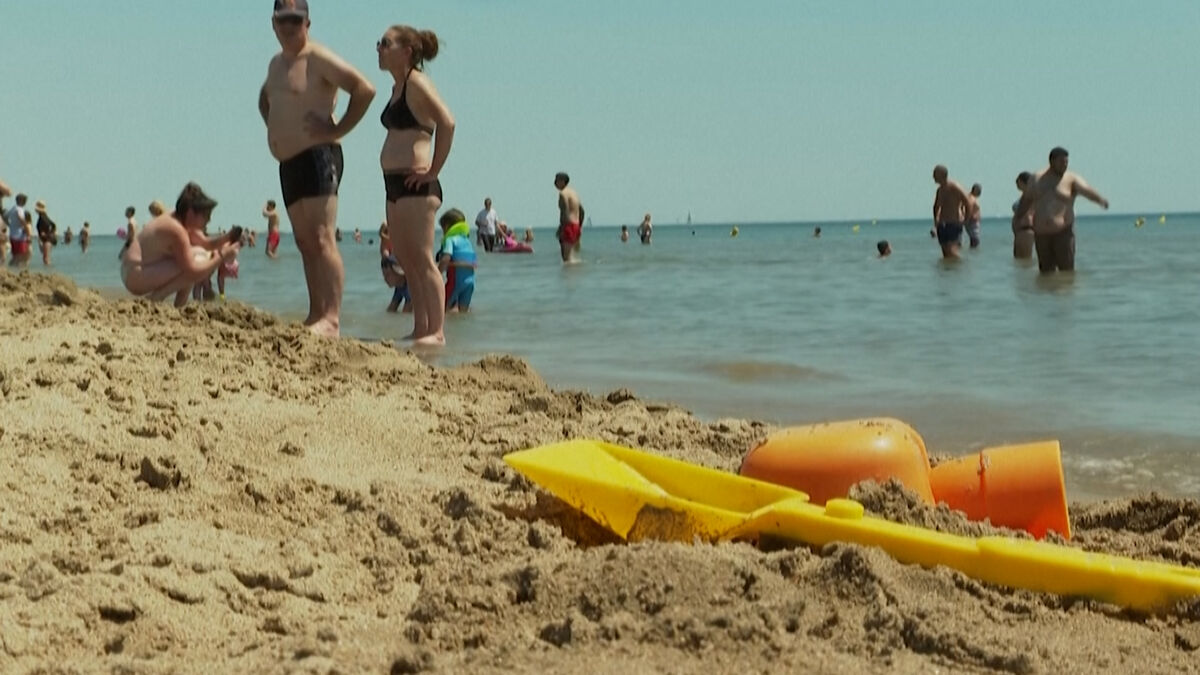 VIDEO. A perfect Sunday to enjoy the beach These are the most popular travel destinations for Germans 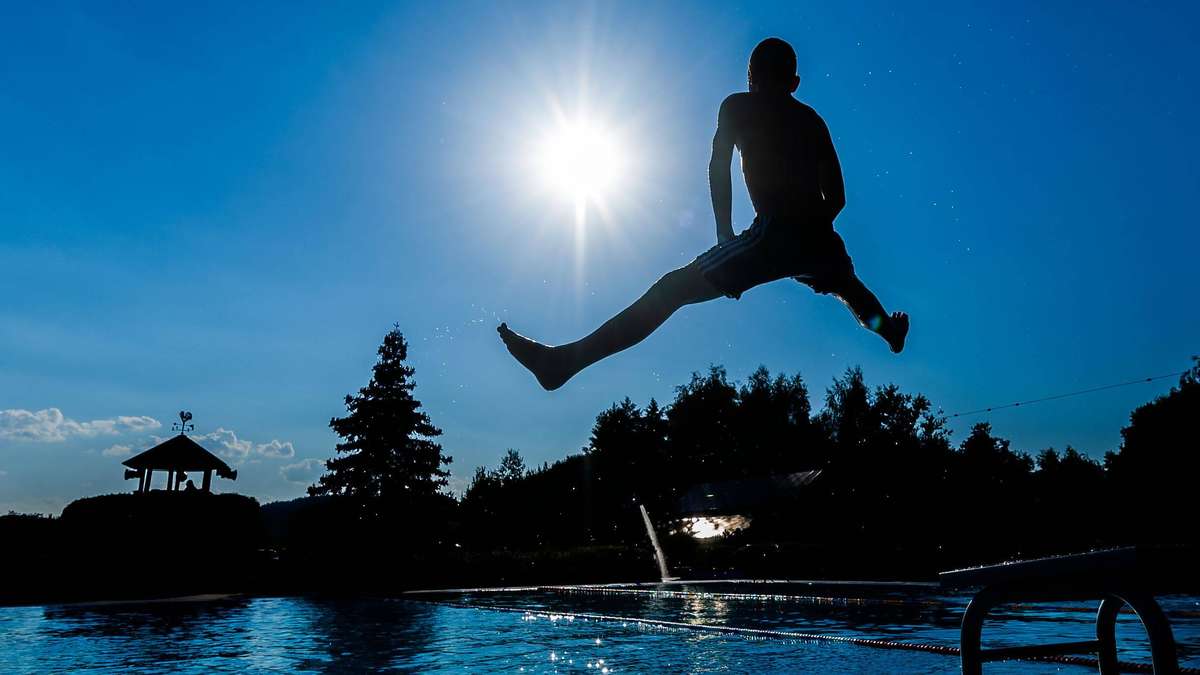 Heat wave in Germany: Temperatures are now rising inexorably - and the nights are going to be special 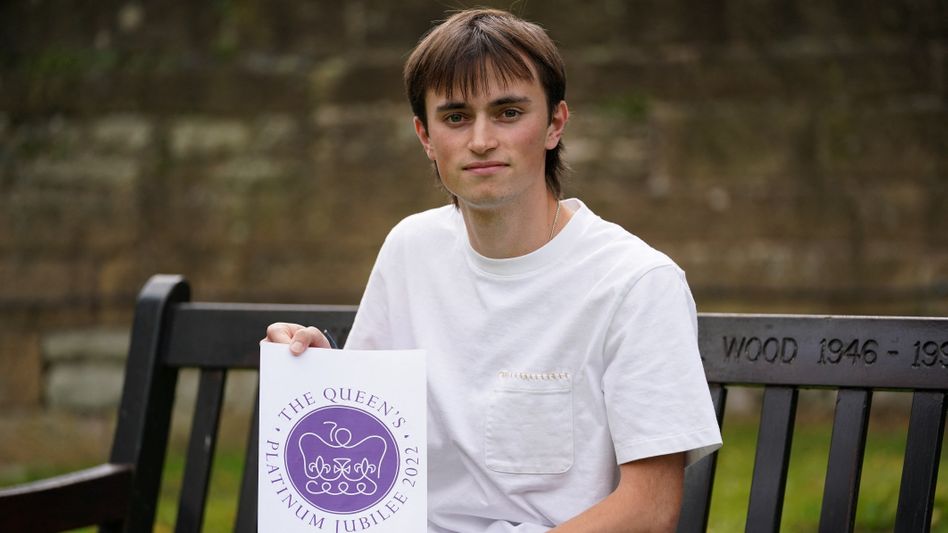