"I'm not Madame Irma": Patricia Darré, the medium who whispers in the ears of the dead

In her 7th book, journalist Patricia Darré recounts her conversations with a Nazi. The author with 600,000 sales is connected with the a 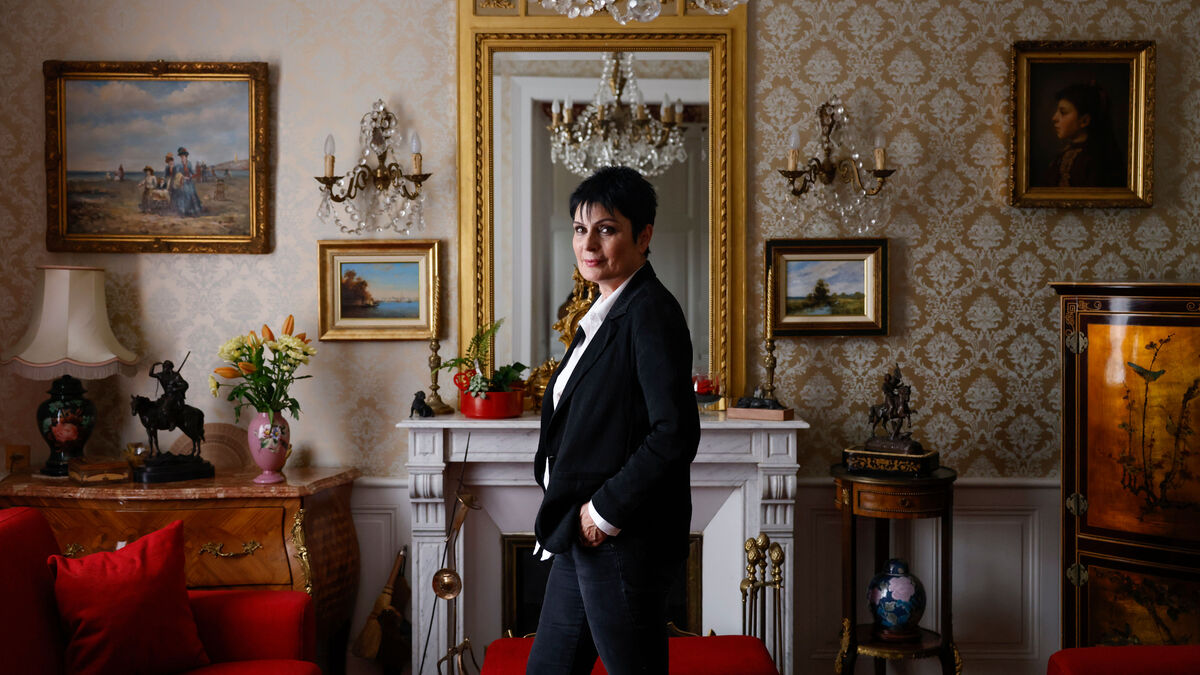 Her gift can make you smile, but those who know her respect her, consult her, admire her benevolence.

Patricia Darré speaks with the afterlife and the dead visit her.

Like Napoleon, who came to tell him that his body is not at the Invalides.

This culture journalist who worked for 38 years at France Bleu Berry, has just released “My appointments with Walter Höffer” (17.95 euros).

His seven books published since 2012 by Michel Lafon have sold more than 600,000 copies.

We met her in her house in Berry, in Villedieu-sur-Indre, near Châteauroux. The land of bonesetters and magnetizers. "People like her were burned at the stake in the Middle Ages," recalls Leila da Rocha, companion of dancer Patrick Dupond, who died last March. She dares to write and communicate her wealth in the greatest material detachment. Thanks to her, I had regained my breath after bereavement in 2012. She supported us a lot, Patrick and me, as a medium, but also as a talented and generous woman. It changed my perception of death. Because afterwards, life exists, differently. Patricia feels it, embodies it. She who receives visits from the dead "in 2D". “They speak to me, they appear distinctly, or they take possession of my body. I attract the military a lot ”,she laughs.

This gift falls on him two months after the birth of his son, in 1995. A voice orders him to write "you will hear us, you will not trade your donation, you will not manipulate the spirits.

Patricia thinks she is "going mad".

She is married to a lawyer, mayor PS of Villedieu-sur-Indre for 27 years, pragmatic and agnostic.

“I thought he was going to leave me when I went to tell him what happened to me.

I'm not Madame Irma with a crystal ball and an owl on my shoulder.

I am visited by the dead almost every day, and I derive no glory from it.

One day, Mireille Darc, fan of his books, calls him. “When I pick up the phone, her deceased biological father speaks to me at the same time. He was a sailor and told me to greet her. Mireille is surprised. She does research to back it up and understands why her adoptive father always called her

. Sheila and Mylène Farmer are among her loyal readers. Chantal Goya and Jean-Jacques Debout also appreciate it. "She is like Jean-Jacques and me, in connection with the invisible," says the singer. Jean-Jacques also hears Barbara, Johnny and Trenet. Patricia is connected to the world of the dead. "

The medium would like to send this gift to the afterlife.

“But I get sick, I'm exhausted when I try to shut down.

The dead harass us until we get their message across.

They are the ones who decide on their appearance.

Like that birthday party with friends, in a restaurant, eight years ago.

A couple dine at the next table.

Patricia sees the widow of the guest next door appear, who tells her "Go tell Tom, my husband, that he did well to remarry."

Tell him I'm fine up there.

Patricia pushes the deceased away, wants to enjoy her evening.

“I had to get the message across.

What an awkward moment.

The couple remained in disbelief.

"When she is visited, her gaze changes"

Patricia receives around fifty emails every day, from the unfortunate, lonely, sick or chronically worried… "I'm neither a shrink nor a doctor, I don't read the future," she warns. The last repeat visit lasted eight months. It was in March 2020. She is recovering from her electoral defeat at the town hall of La Châtre. During the campaign, she received crow feathers in the shape of a cross, owl feathers planted with nails. The country is still loaded with beliefs. Sitting on a stone bench at the end of her garden, Patricia receives a "visit" from SS Walter Höffer. “He committed the worst Nazi atrocities and suffered a lot to redeem his crimes and ask for forgiveness after death. I did not want this visit, I am the daughter of a maquisard, I ban Nazism. I was full of disgust. But he imposed himself,our discussions resulted in this book. A redemption in the hereafter.

As for his previous works, his copyright will be donated to associations.

“Those who benefit from their donation get lost.

This capacity for connection requires an ethic.

Joëlle Sévilla, actress and mother of Alexandre Astier, is one of her best friends.

It confirms this integrity.

“She never trades in her donation, is not paid for her lectures.

Patricia is not a mystic, she has her feet on the ground.

When she is visited, her gaze changes.

The medium recounts her experiences with detachment, lightness.

Imitate this ghost, cigarette in hand, coming to ask him for a light.

“Being around the dead every day, I put life into perspective.

I need to take advantage of every moment.

"She admires George Sand, Berrichonne" feminist who has never been impressed and did not care about the eyes of others ".

To read also "Living with our dead" by Delphine Horvilleur: the reasons for an astonishing success in the bookstore

People are knocking on his door.

The two have become very good friends since 2015. “Patricia is my soul sister, she is very calming, humble and funny.

The survivors also ask for it.

Like this mother of two children murdered by her husband.

“She was asking me how she was going to be able to live with this.

Her daughter came to talk to me, she was telling about a trip to Disney, a trip to Tunisia.

don't worry, everything is fine

Patricia doesn't just bluff those close to her, strangers and celebrities.

It makes speak a Gallo-Roman skull, a medieval mandible.

“Under my fingers, the person is reforming.

When I touched a skull, I saw that he was an 18th century warrior, that he was not French, that he had had two daughters.

The bones were brought by a recognized archaeologist.

“I wanted to carry out some experiments with Patricia, I was convinced.

By touching a bone, she identifies the sex, the cause of death: an epidemic, a violent death.

His feelings match my guesses.

The world of archeology is closed, my colleagues laugh when I refer to mediums.

So I keep my anonymity.

We arrive at Patricia Darré with a mind that is both curious and circumspect. We leave her fascinated, after six hours of discussions. Cartesian neurons upside down, swollen with positive waves, beneficial energy. And we smile when the medium says that she immediately felt good in her house, built, without her knowing it, on a… Gallo-Roman cemetery.

"I'm not Madame Irma": Patricia Darré, the medium who whispers in the ears of the dead 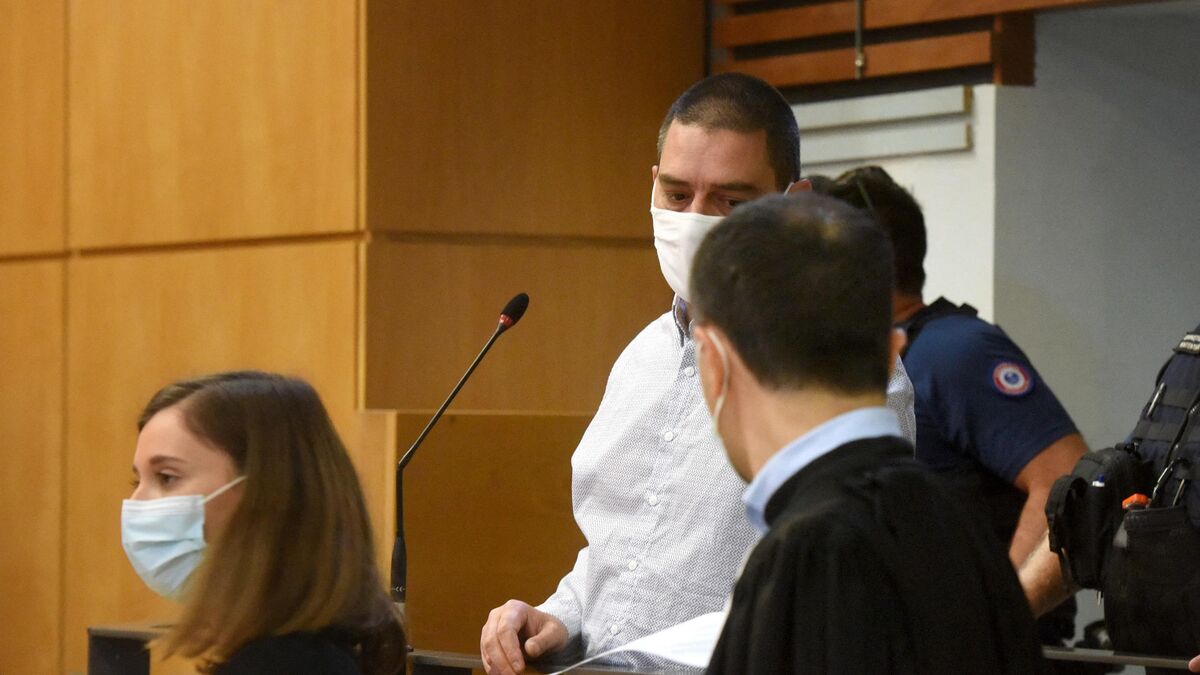 "I'm sorry but it's not me": tried on appeal for the murder of the jogger of Bouloc, the accused continues to deny 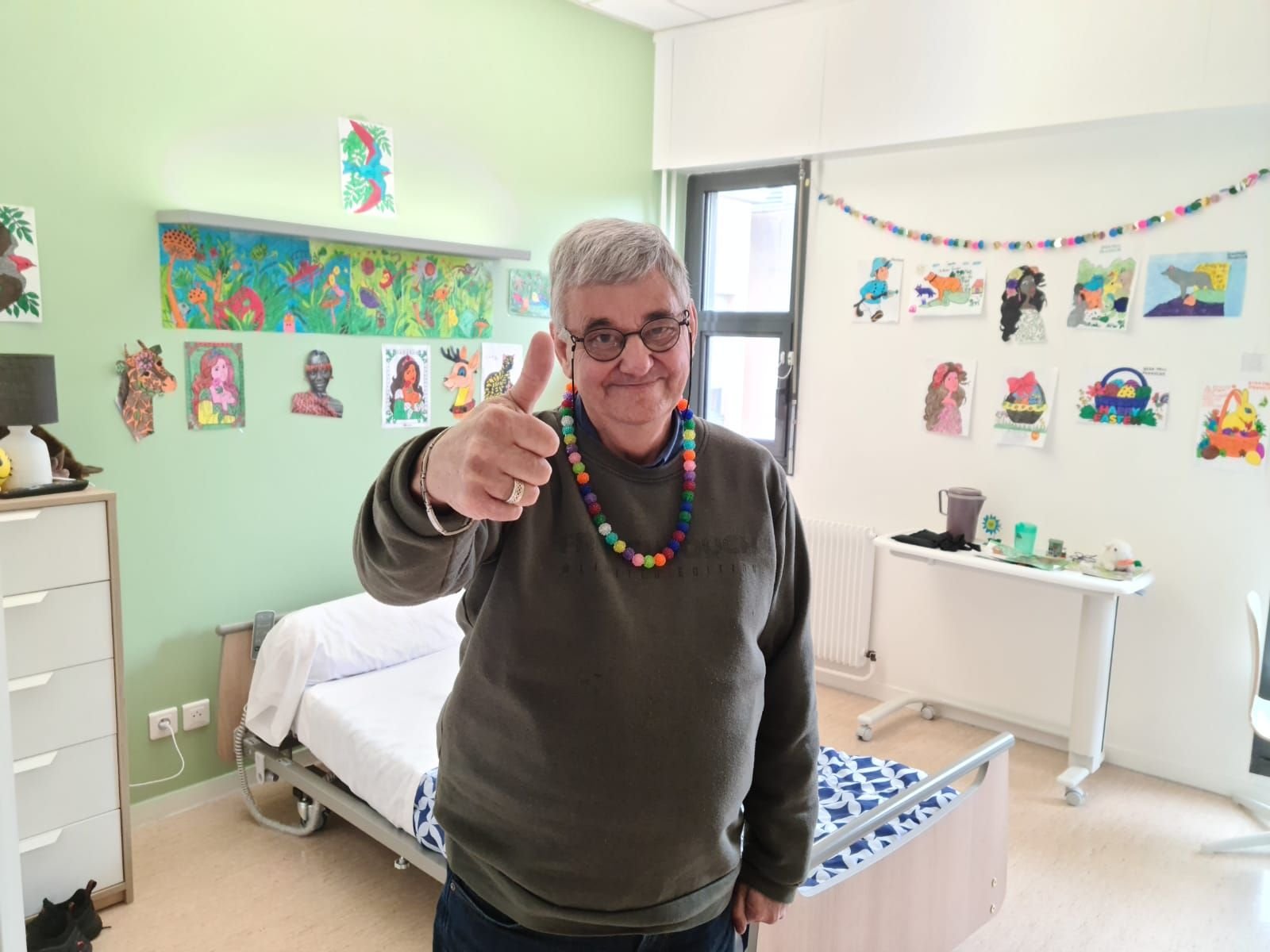 "There is a real need": in Clamart, the nursing home also makes room for the aging disabled 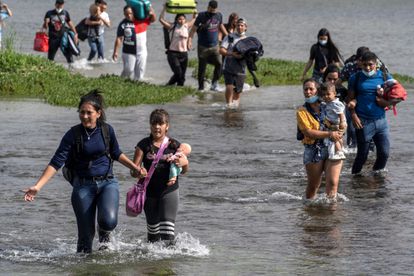 An elderly Venezuelan woman crossing the Rio Grande in the arms of another migrant, an image of two endless crises 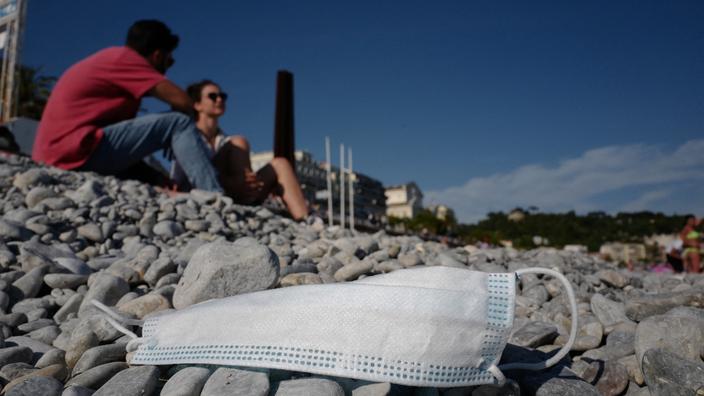 Between prudence and enthusiasm, the French fall behind the mask 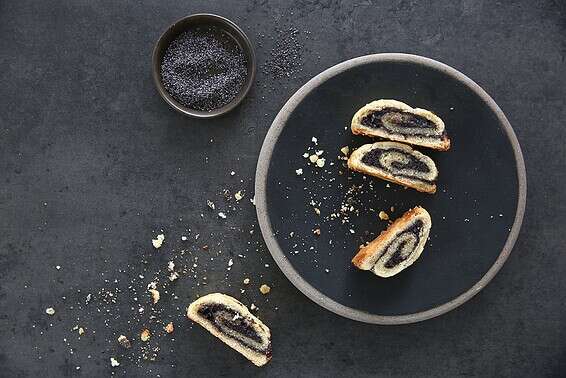 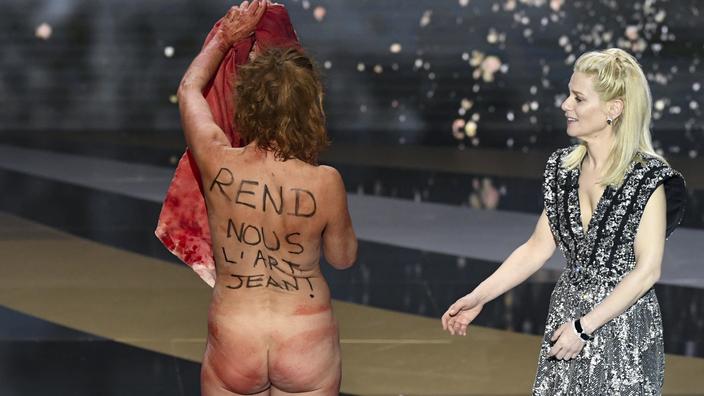 Diversity, parity, fight against reform of unemployment insurance… The political meeting of the César 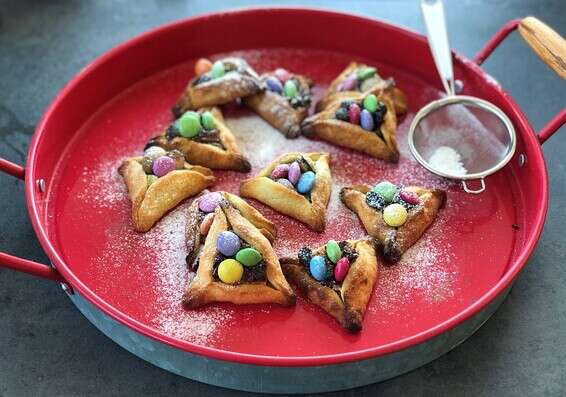 Not just for kids: Haman ears that can not stop eating Israel today