Rai appeals to the Council of State. Ranucci, press freedom at risk (ANSA) 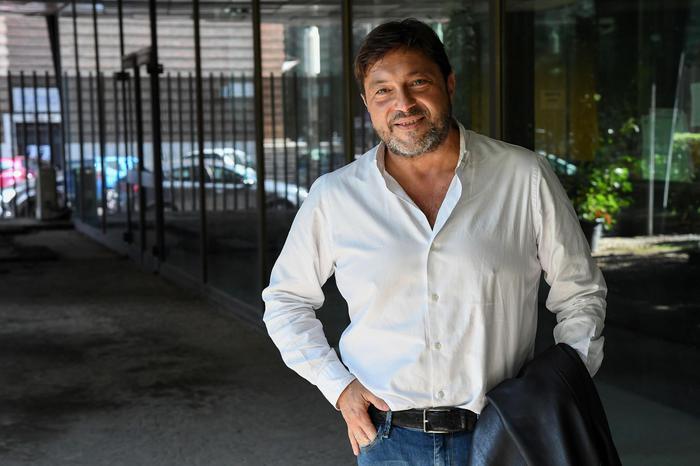 The Lazio TAR authorized access to the proceedings of the Rai Tre Report broadcast after a lawsuit arrived for the transmission of an episode entitled Vassalli, valvassori and valvassini aired in October 2020 focused on public procurement in Lombardy.

This was announced by the Press Federation and Usigrai who in a note define the sentence of the administrative court as an act that opens "a very dangerous precedent".

Respecting the sentences, the union underlines, "does not mean not being able to criticize them. And indeed they are an opportunity to ask the government and parliament again for the need for urgent clarification on the legal nature of Rai. Journalists who report on Rai cannot be compared to officials of the Public Administration. Therefore the rules on access to records must succumb to the right / duty of the journalist to protect their sources. Otherwise, in fact, any possibility for Rai journalists to do their job would be eliminated, and even more to do investigative journalism, as well as in the duties of the Service Agreement ".

And they add: "The sentence of the Lazio TAR actually condemns the Rai journalist to be a Serie B journalist. We are sure that Rai will urgently appeal to the Council of State".

Rai announces that it has given a mandate to challenge before the Council of State the decision by which journalistic activity, where carried out by the Public Service, has unexpectedly been assimilated to an administrative procedure.

Rai will take action in every location to guarantee its journalists the full exercise of freedom of information and the protection of sources. 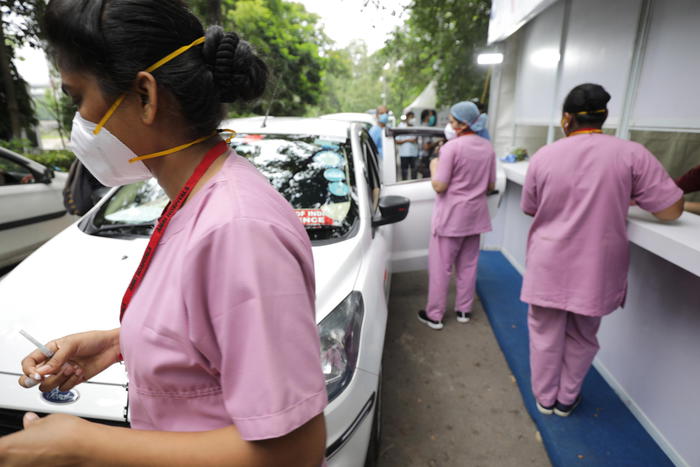 For the task force, no viruses in Italy at the beginning of February 2020 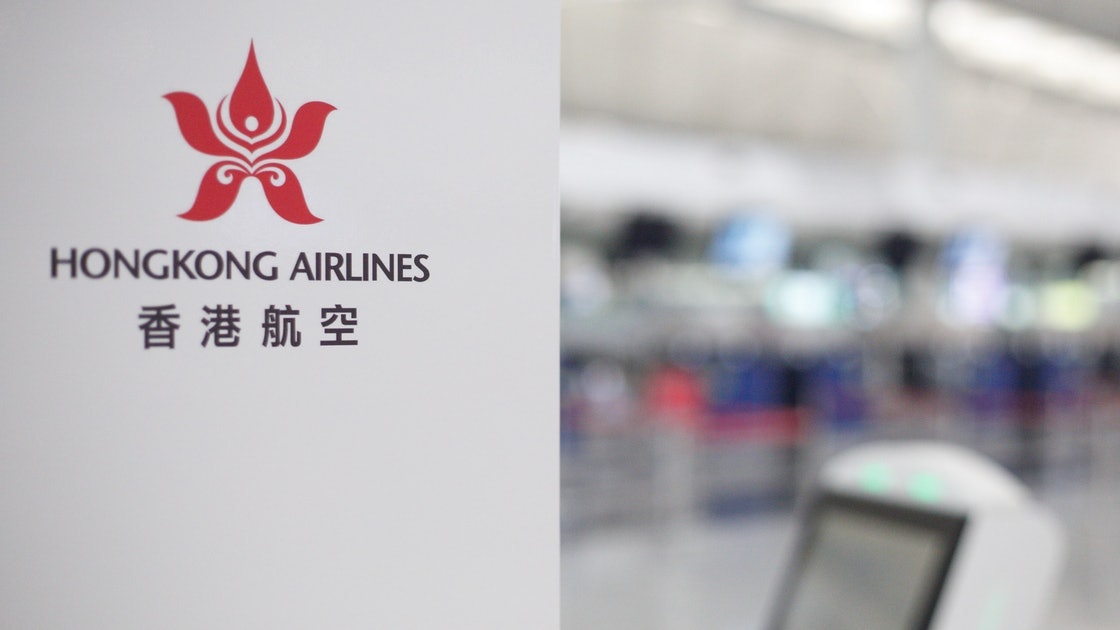 From North to South: Map of the beaches hardest hit by the tar disaster - Walla! Tourism 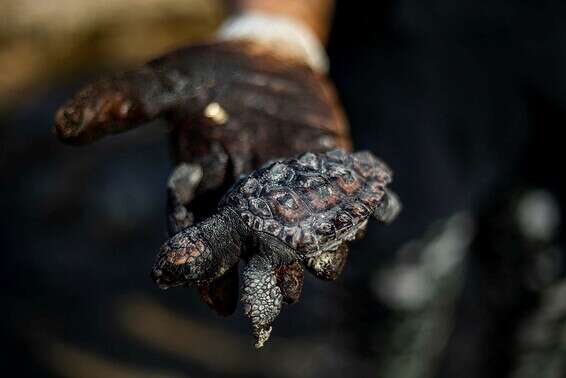 In an unusual move: A restraining order was imposed on the investigation of tar pollution off the coast of Israel - Walla! news

The tar disaster on the beaches is just awful, but there is one big consolation - Walla! Tourism