The France-Hungary match, played within the framework of Euro football, was seen Saturday afternoon on TF1 by 12.3 million viewers 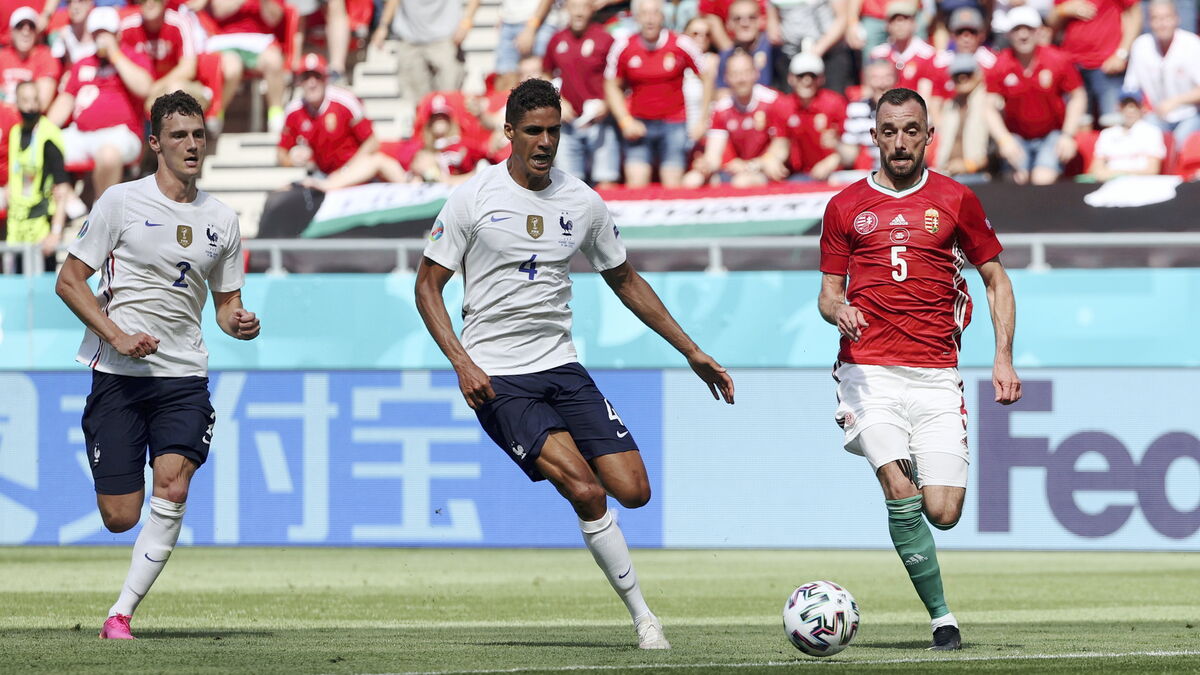 Football crushes everything: the meeting between France and Hungary gathered this Saturday on TF 1, from 3 pm, 12.3 million people.

70% of viewers in front of their TVs therefore attended the draw for the Blues (1-1).

It is an excellent score (… audience), even if it is a little less than the France-Germany match broadcast Tuesday evening at 9 pm (and which had attracted 57.5% of the public).

As for France 2, it disappoints with the launch of the new one - and 32nd!

- “Fort Boyard” season: despite the presence of Laëtitia Milot on the fort, the game hosted by Olivier Minne attracts only 2.1 million fans (11.6% market share).

This is less than the first number of the last season of "Fort Boyard", broadcast on July 11, 2020 and which had gathered 3.5 million viewers.

M 6 also achieves a small score with its series "Hawaii 5-0", whose first episode brings together only 1.6 million followers (7.9% audience share). 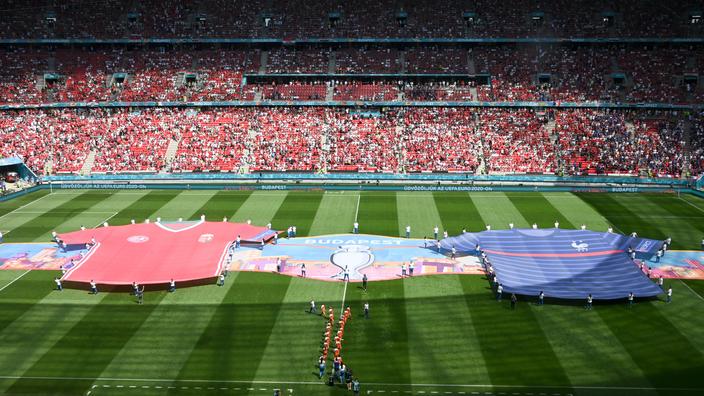 France-Wales: "This XV of France begins to have key players" 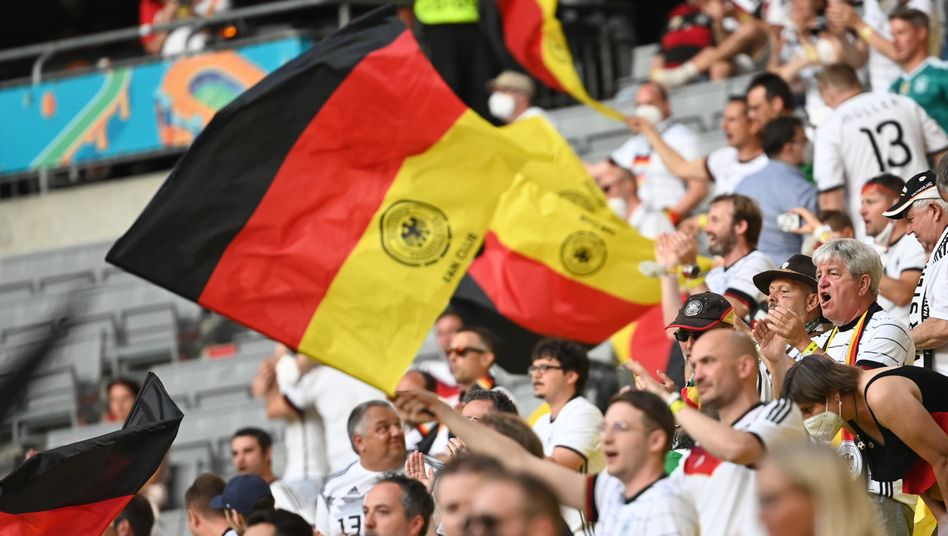 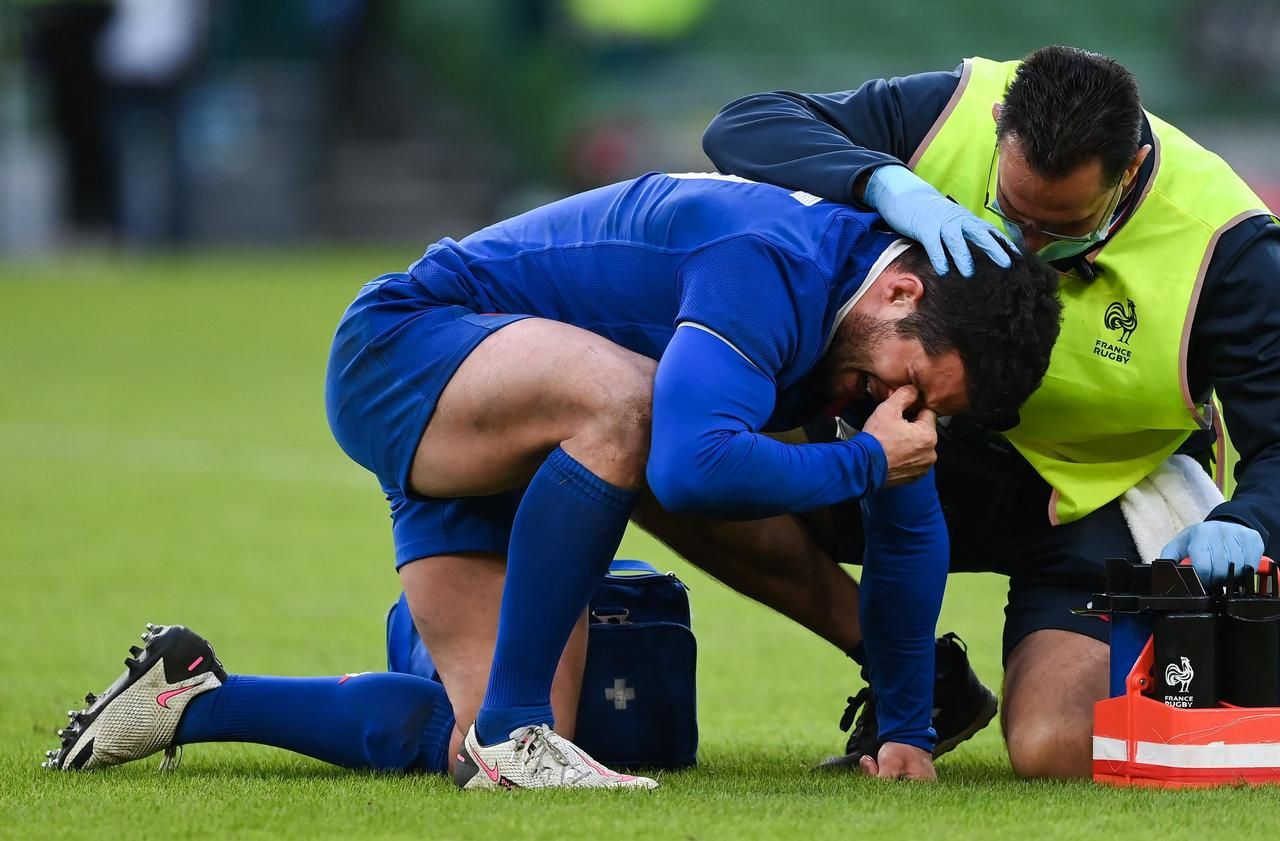 Six Nations: up to 7.2 million viewers in front of Ireland-France on France 2

The XV of France better than The Voice 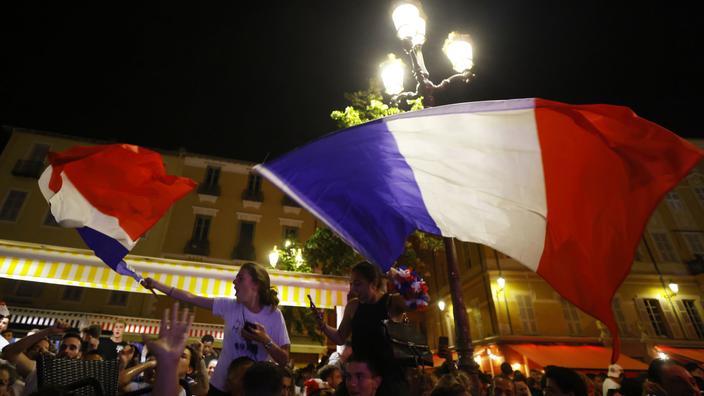