Doubts about its effectiveness, delivery delays ... CureVac vaccine in turmoil

The messenger RNA product, initially expected in March, would be much less effective than its direct competitors Pfizer and Modern 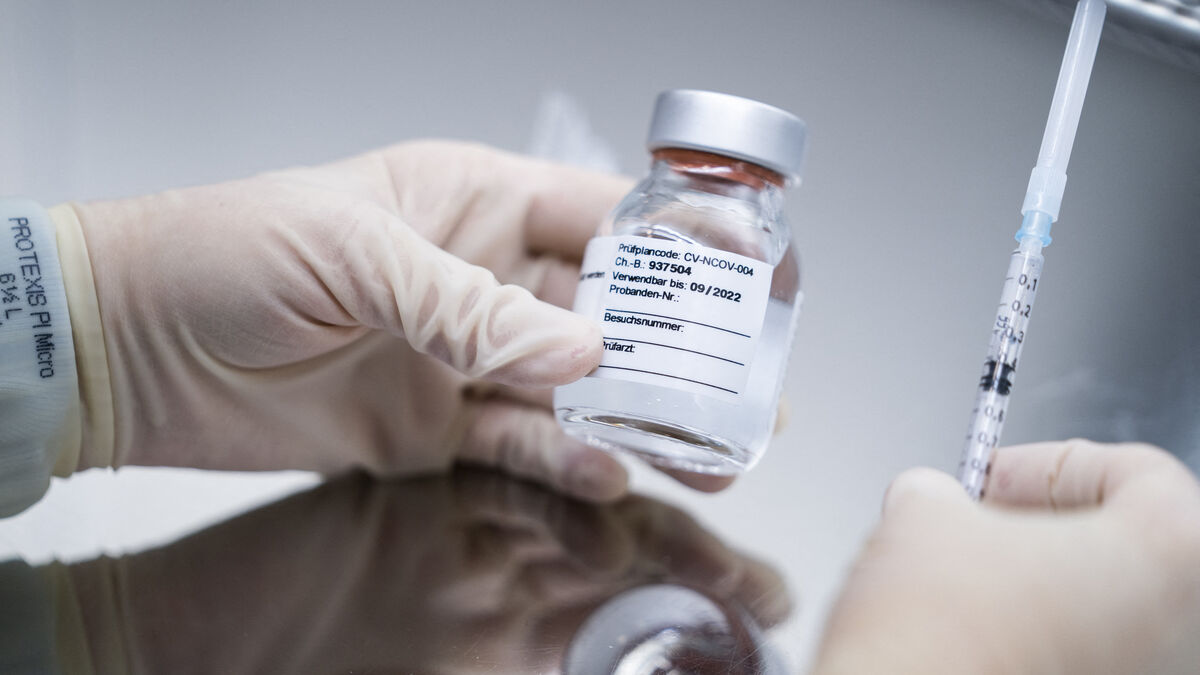 It will undoubtedly not be him who will come to counter the hegemony of the juggernaut Pfizer.

The CureVac vaccine against Covid-19, of which 400 million doses have been ordered or pre-ordered by the European Union, is in turmoil.

The German company announced Wednesday, based on interim results, an effectiveness of only 47% against the disease (regardless of the severity).

This is much less than the 95% measured for Pfizer / BioNTech and Moderna, the other two messenger RNA vaccines.

“It's a very big blow for them.

40,000 participants in ten countries in Latin America and Europe were included in this large-scale clinical trial.

The analysis covers 134 positive cases at least two weeks after the second injection of vaccine (or placebo), the period when the effectiveness is supposed to be optimal.

124 of them have been sequenced, and only one is due to the original strain of SARS-CoV-2.

More than half are linked to “worrying” variants, the category which includes Alpha (known as “British”), Beta (“South African”) and Delta (“Indian”), which could have harmed the business.

Read also Delta variant: why its progress is so difficult to measure

“I don't think this is due to a lack of technological mastery, because CureVac is the benchmark for messenger RNA.

But this first-generation vaccine was mainly designed to cope with strains which were in the majority at the time, ”underlines health economist Frédéric Bizard.

80 cases still to be analyzed

" It's an evil for a good. If we had had these phase 3 data earlier, we would have realized with the variants that this vaccine was not as effective as we thought, ”Judge Stéphane Paul, worried about the repercussions that this could have had on the French confidence in vaccination. "The final efficiency could still change," warned for his part the CEO of CureVac, Franz-Werner Haas, even if the experts doubt a very important reassessment. 80 other positive cases still need to be investigated.

With such a rate of effectiveness, this vaccine is currently less effective than the threshold of 50% required by the European Medicines Agency (EMA).

In February, the latter opened a continuous review procedure for the CureVac product, before possible approval.

"We will not examine all the data, [including] the benefits and risks demonstrated by the vaccine," Marco Cavaleri, responsible for the vaccine strategy of the EMA, delayed Thursday at a press conference.

# COVID19vaccines where are we now?

Several experts now openly doubt the future of CureVac. No matter how much he thinks, Stéphane Paul does not see any categories of the population which could, under these conditions, favor him over Pfizer or Moderna. “People who are immunocompromised, they need a very immunogenic vaccine [causing the formation of antibodies, editor's note]. Children, we have no data. And Curevac looks not only not very effective, but even less so in the elderly. The only thing that could save them is almost zero reactogenicity with very few adverse effects [fever, pain in the arm, etc.] ”, indicates the immunologist. "It's pretty devastating for them," said Jacob Kirkegaard, a vaccine supply expert with the Peterson Institute for International Economics think tank, in the New York Times.

France still expects to receive 44 million doses of CureVac vaccine in the second half of the year.

At the start of the year, deliveries were expected to begin in March.

But the company has accumulated setbacks, despite the agreements made at the beginning of the year with the pharmaceutical groups Novartis and Bayer to be able to manufacture more doses.

In May, it said it was facing supply difficulties, accusing the United States of blocking the export of certain components.

"If we want to hope to have a place in this market tomorrow, we must set up an Airbus of the messenger RNA, a European development pole", urges Frédéric Bizard.

The possible future of CureVac in this anti-Covid vaccination market could rather go through third injection booster shots, or through much less developed countries. “But a messenger RNA vaccine is known to be expensive. And I'm not even sure that they have the capacity to quickly deliver tens of millions of doses, ”concludes Stéphane Paul. Curevac: "Waiting for data" - biotech company rowing back on schedule for corona vaccine 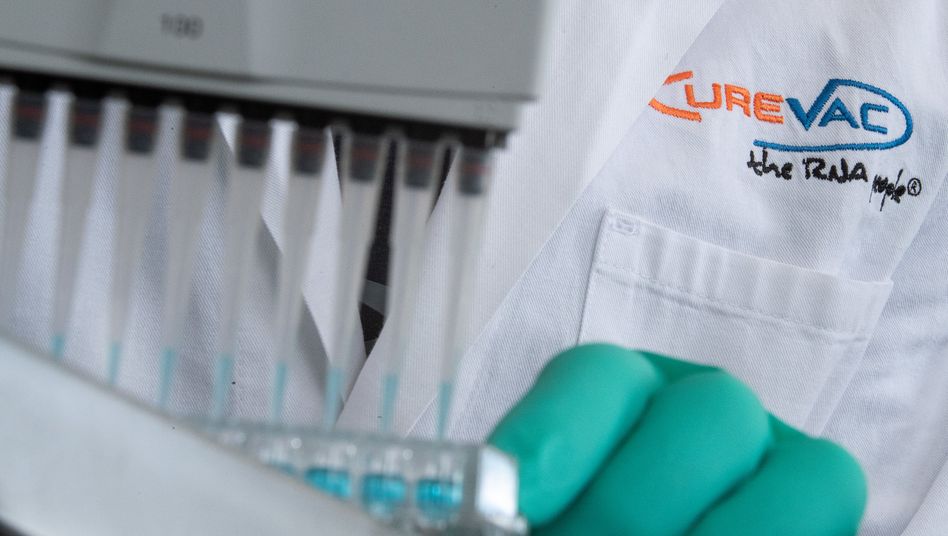 Curevac not effective enough: the vaccine was probably already planned for the second half of the year 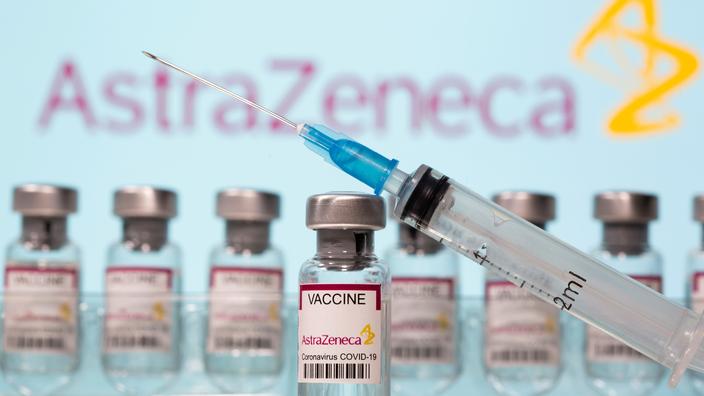 AstraZeneca: delays, side effects ... Why the anti-Covid vaccine is causing controversy on all sides