Considerable damage from storms: In Beauraing, Belgium, a windpipe injured 17 people and damaged 78 buildings. In France, a tornado tore off the top of a church.

House in Beauraing, Wallonia, damaged by a tornado

The storms that hit western Germany on Sunday night seem to have caused considerable damage in neighboring countries: tornadoes are said to have raged in Belgium, France and the Netherlands in the past few days.

As reported by the Flemish broadcaster VRT, numerous people were injured by windpants on the terrace of a café in Beauraing in the province of Namur.

According to the authorities, a small tornado hit the city, whereupon the municipal emergency plan was declared.

A total of seventeen people were slightly injured and a total of 78 buildings were damaged.

"It was apocalyptic," the VRT quotes a witness.

The local cultural center had offered temporary accommodation to the victims of the storm.

In parts of France, too, there were heavy rain, heavy winds and hail at the weekend.

The small community of Saint-Nicolas-de-Bourgueil in the west of the country was particularly hard hit.

Here a tornado tore off the top of a church tower, as the French news agency AFP reported on Sunday.

No one was injured.

Orange warning level in much of France

In other parts of the country, pictures showed flooded streets and cellars, fallen trees and large hailstones.

According to media reports, thousands of households were at times without electricity.

In the Netherlands, storms had already caused considerable damage on Friday: six houses west of Utrecht were so badly damaged that they can no longer be inhabited for the time being.

In the region of the Utrechtse Heuvelrug National Park, thousands of trees were also bent.

Note: An earlier version of this article stated that Beauraing was Flemish.

In fact, the place is in the Walloon region of Belgium.

We have corrected the corresponding passages in the text. 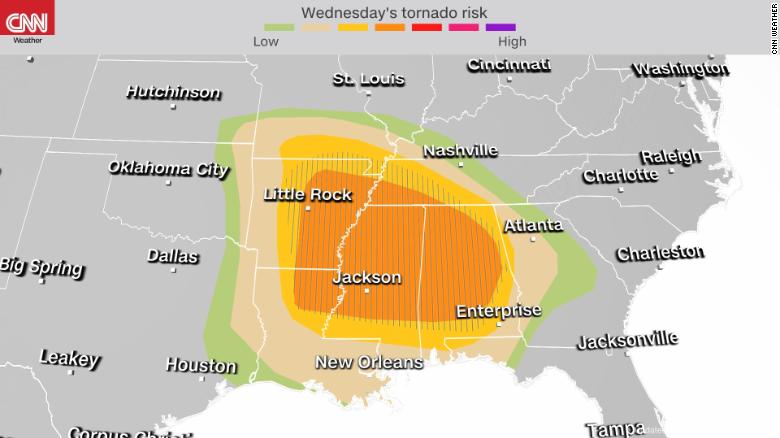 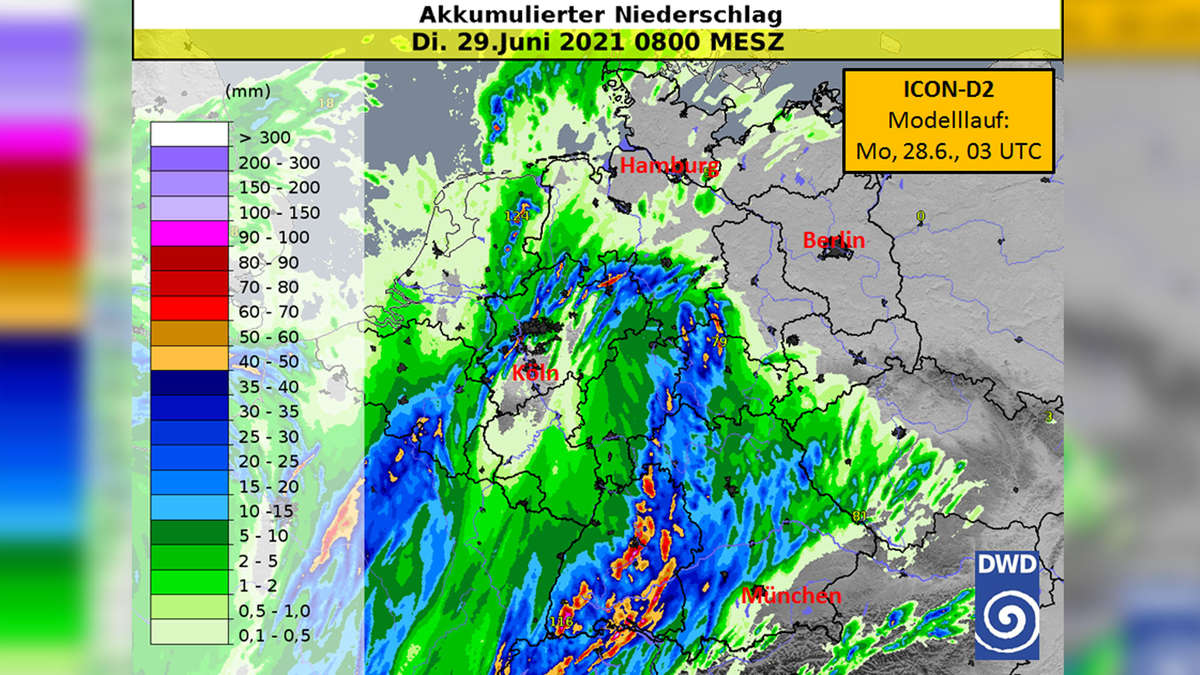 "Can hit us at any time": Severe weather alarm in Germany - DWD warns of a possible tornado 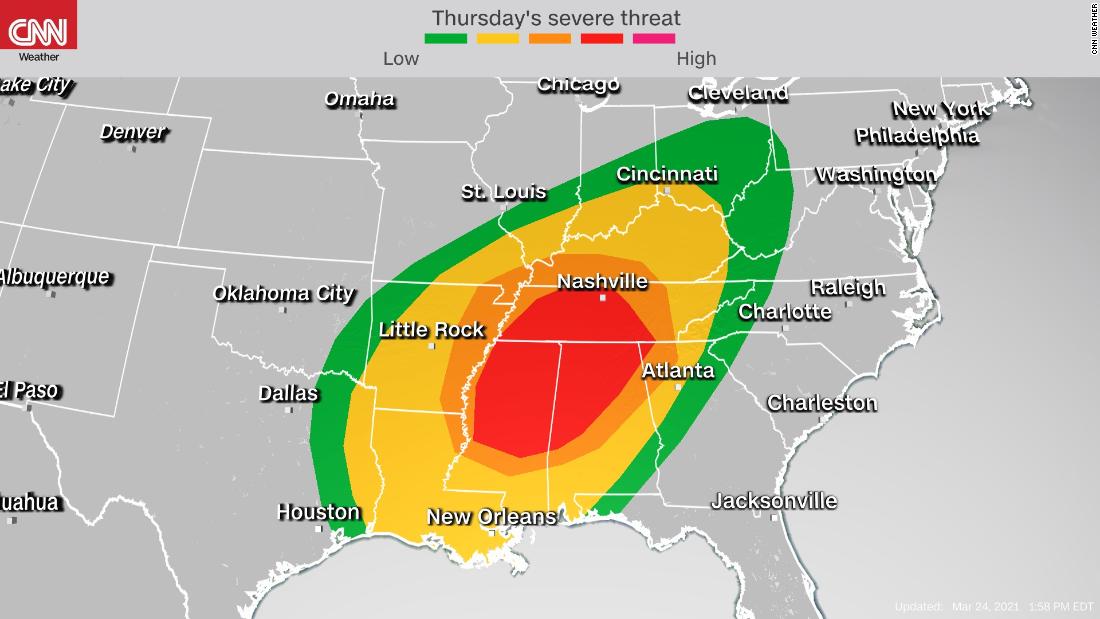 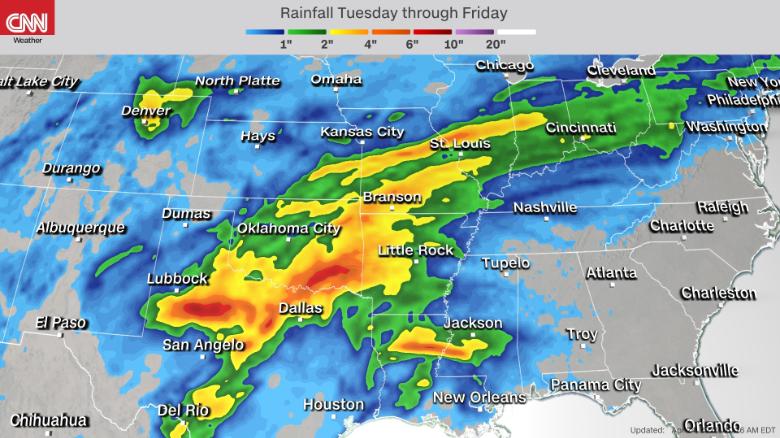 US braces for potential storms and tornadoes this week 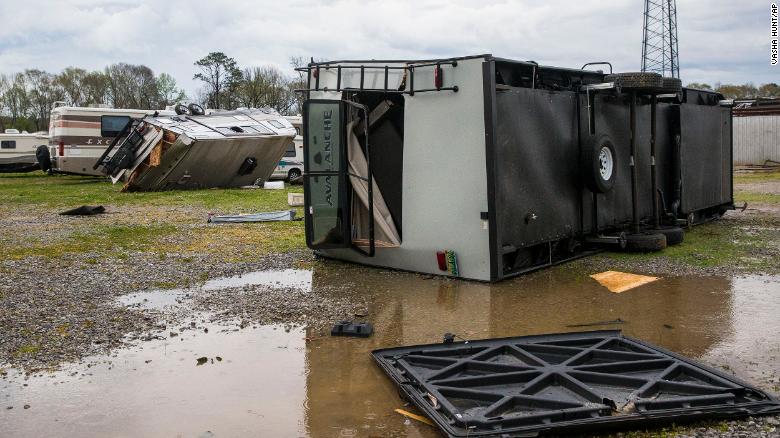 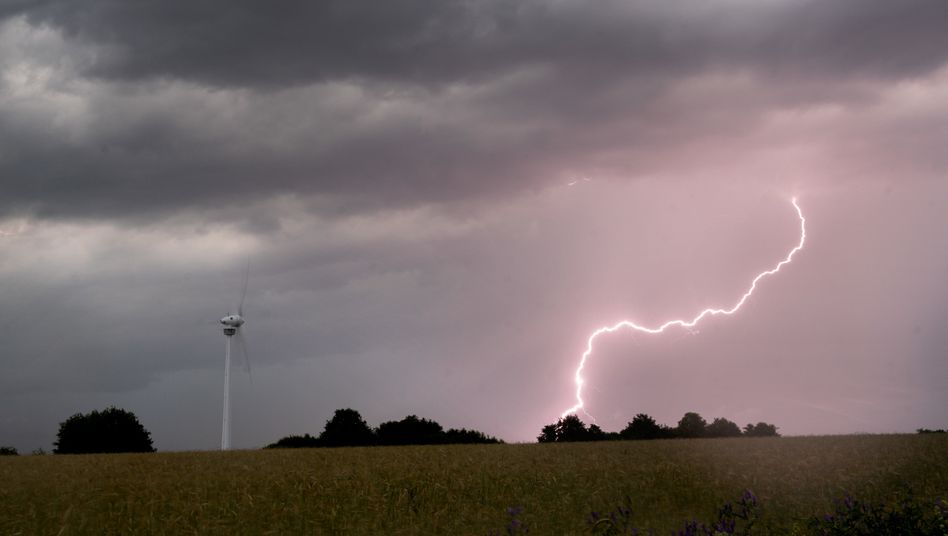 Why Germany is divided when it comes to the weather