Stefanie Saul used to say that she was “the laziest person in the world”. She has now covered 250 kilometers in three days for a good cause. It wasn't her first fundraising run. 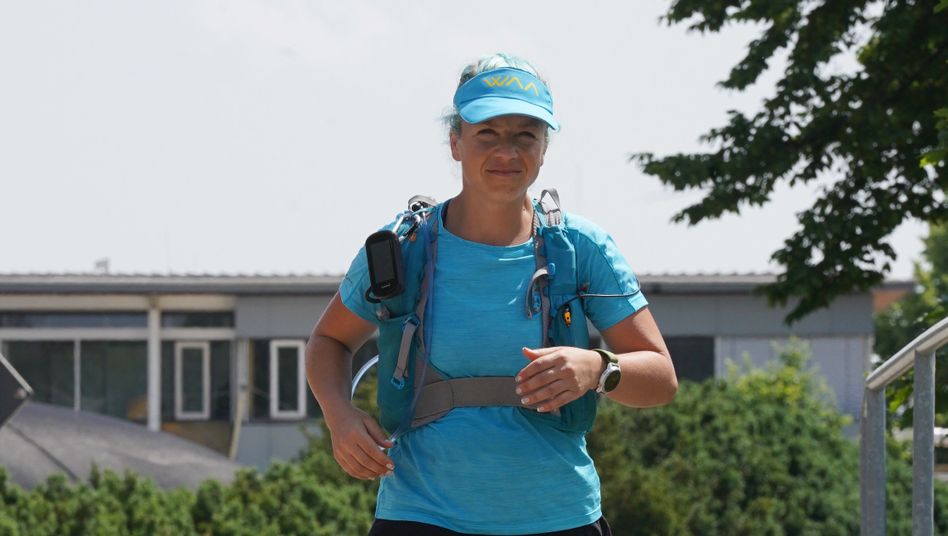 On Saturday evening, Steffi Saul reached her destination: the Olgahospital in Stuttgart

A first attempt was canceled in April due to the corona-related curfew.

With a little delay, extreme athlete Steffi Saul was able to successfully catch up on her 250 kilometer long charity run - despite the heat wave.

On Saturday evening, the 38-year-old and her companions reached the Olgahospital in Stuttgart.

A few kilometers from the finish, she told the dpa news agency: “I'm struggling with the heat.” In a video on her Facebook page, she previously reported: “It's hot again.

It's all in the blazing sun.

And it's no longer fun.

But: We will of course hold out. ”It started early Thursday morning at 4 am in Fellbach, Baden-Württemberg.

Their route took them over the so-called Remstal-Weg to the state capital.

With the run, Saul collected donations for the hospital's children's cancer ward.

The native Thuringian - Saul comes from Jena - had already run the route in 2013 in adverse conditions, snow and freezing cold and had collected almost 25,000 euros in donations with her team.

According to an entry on her Facebook page, the donation level of her current run was 3000 euros shortly after crossing the finish line on Saturday evening.

In her own words, the athlete used to be "the laziest person in the world." In recent years, however, she has repeatedly caused a stir with some very unusual challenges on the running track.

The trained bank clerk started as one of the very few women in the British Tough Guy Race, she rolled in the mud at the Wildsau Dirt Race in Austria and finally discovered the ultra runs, which are longer than a marathon and should have as many vertical meters as possible.

In addition, she covered 300 kilometers in fire gear and ran around Lake Constance and up to the Zugspitze. 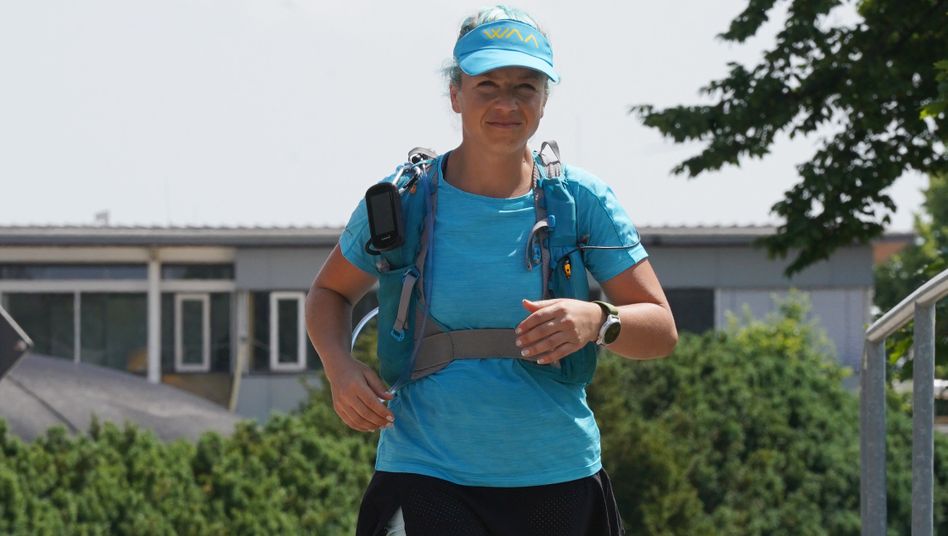 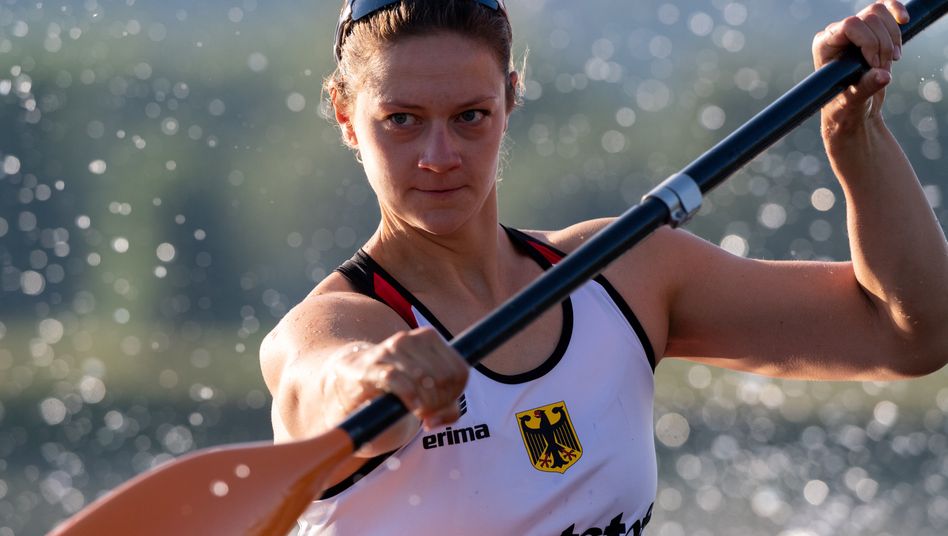 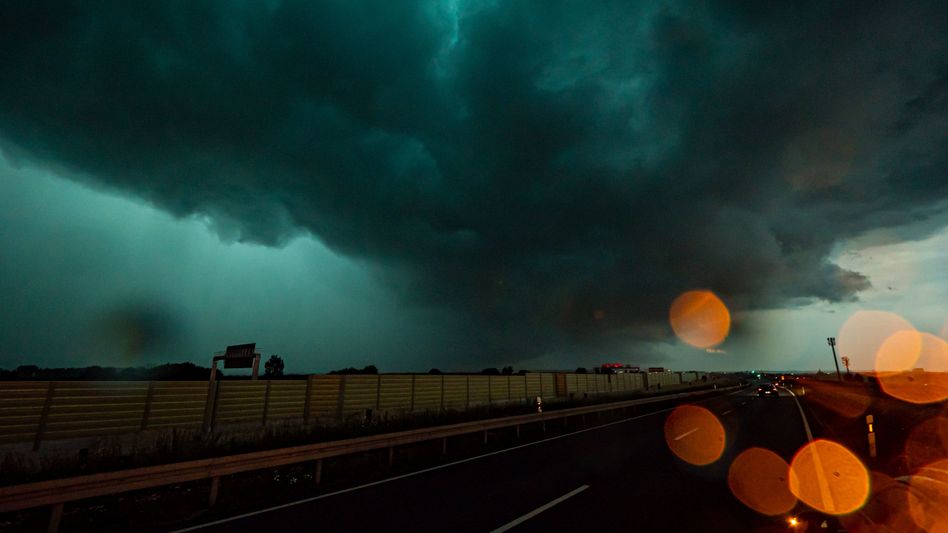 Why who is he anyway? When Sari Fallah kills the Barcelona brake - Walla! sport 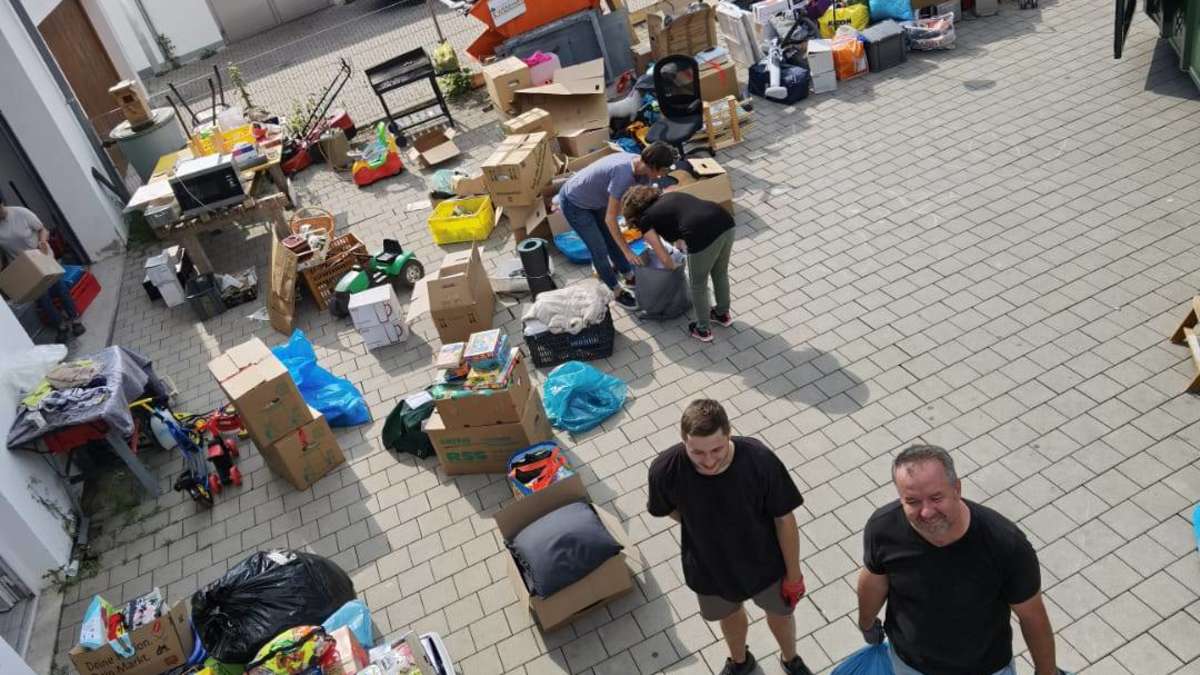 Overwhelming willingness to help: They all want to support the flood victims - "were overrun" 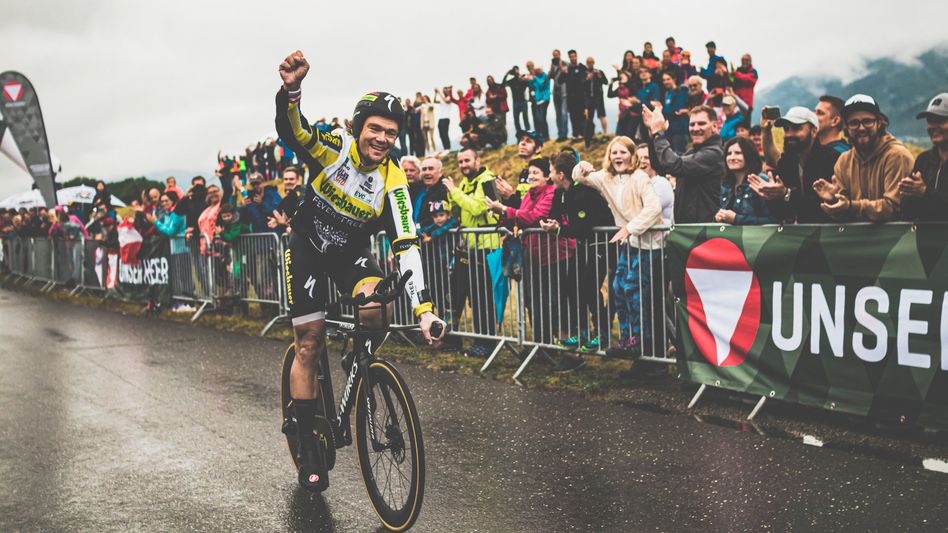 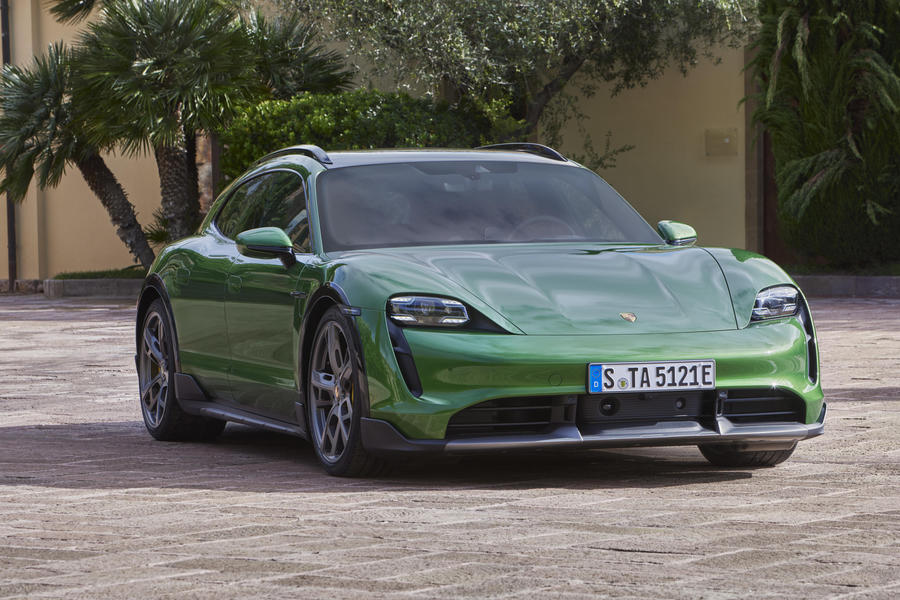