The proposals to change parties: even free tampons and exemption for children under six (ANSA) Rc car free for 2 months, given that the vehicles remained in the garage due to Covid. But also a deduction of 25% up to 25 thousand euros of wedding expenses, 300 euros of vouchers to register in the swimming pool or gym, and even a discount for the purchase of works by young Italian artists or the halving of the port tax. shotgun: these are just some of the amendments to the dl Sostegni bis to d

Rc car free for 2 months, given that the vehicles remained in the garage due to Covid.

But also a deduction of 25% up to 25 thousand euros of wedding expenses, 300 euros of vouchers to register in the swimming pool or gym, and even a discount for the purchase of works by young Italian artists or the halving of the port tax. shotgun: these are just some of the amendments to the dl Sostegni bis to distribute mini-aid 'reported' by the parties.

which will go to the vote from next week.

Bipartisan some proposals such as the refinancing of car incentives or the stop to the Imu on houses with evictions blocked.

Among the proposals shared - and reported - by several parties, many concern aid to companies, from the refinancing of the Nuova Sabatini, which should be among the changes in pole position, to the request to extend until the end of the year, or at least until September, the tax credit on rents (Iv also asks not to tax the rents not received). Then there is the aid to some particularly affected sectors such as collective catering, textiles, fairs, up to the bipartisan request to postpone the entry into force of the new code of business crises.

Free swabs to get the Covid pass and exemption for children up to 6 years from having to undergo the test to be able to leave but also to participate in ceremonies and banquets: these are some of the proposals of the parties that appear among the approximately 500 amendments 'reported' to the Sostegni bis decree, which will go to the vote starting from the middle of next week. Among the requests linked to the pandemic is also that of strengthening psychological assistance both at school (the former minister Azzolina asks for 80 million more to help students) and the weaker groups with a special "psychologist bonus.There are also several amendments to strengthen the disposal of waiting lists for diseases other than Covid including the request signed by 5S Mammì to introduce a deduction of 50% of the costs incurred by couples for assisted procreation (Pma) in the event of delays beyond 6 months in accessing the service. Among the reported also the proposal by Maurizio Lupi to create an ad hoc fund of 10 million in 2021 for widowers due to Covid, for a check of up to 800 euros to those who have no other forms of public contribution.

All groups also reported a photocopy amendment to intervene against expensive raw materials (with a rule similar to that which appeared in the first drafts of the Transport decree, which has not yet reached the Council of Ministers). And still bipartisan, the pressing for the extension of the 110% Superbonus to 2023 and for the extension to hotels remains, while the 5S propose the so-called Superbonus companies, i.e. the possibility of transferring the 4.0 tax credit approved and then canceled by the Accounting Office for roofing problems.

If the League asks for the wedding discount, the other parties also ask for help for the wedding in addition to proposing that Istat assign a special Ateco code to the sector. The idea of ​​a deduction for the purchases of works by young Italian artists (maximum 15% of income or 5 per thousand of revenues) is also still a Northern League.

To give relief to the sectors that have paid the most for the anti-Covid closures, there are those who think of VAT at 4% for tickets, in particular for circuses and traveling shows, or not to charge the costs of the presence of the Fire Brigade , who is aiming for an ad hoc fund for animation agencies in villages, for discos, for the fireworks sector, for beekeeping or for craft breweries or even for cattle breeders. And we come up to the proposal signed by Trano of a solidarity contribution by parliamentarians and high offices (with a new ceiling on remuneration) to be donated to closed activities to reduce infections. Finally, among the 500 reported, who will not go to the vote before the end of next week, also the request at first signing Paita,of the stop at tolls in Liguria due to the chaos of motorway work. "Of course she is useful!" : the 3 bis, the smallest line of the Parisian metro, is half a century old 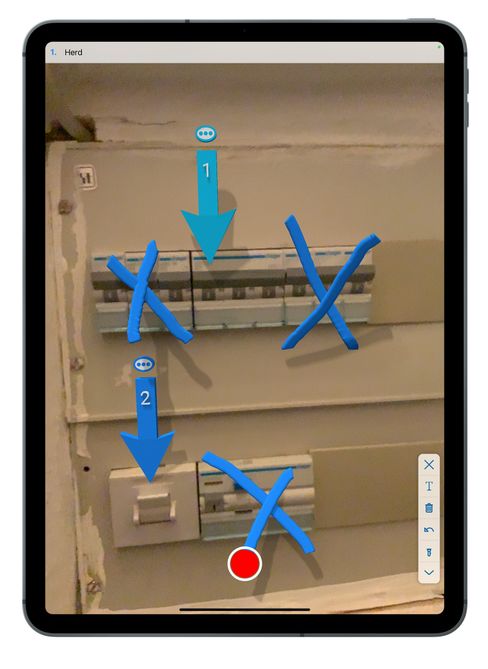 Up to 40% discount on Under Armor tennis | CNN

Rushing to disaster: 190,000 new cars have congested Israeli roads since the beginning of the year - Walla! news 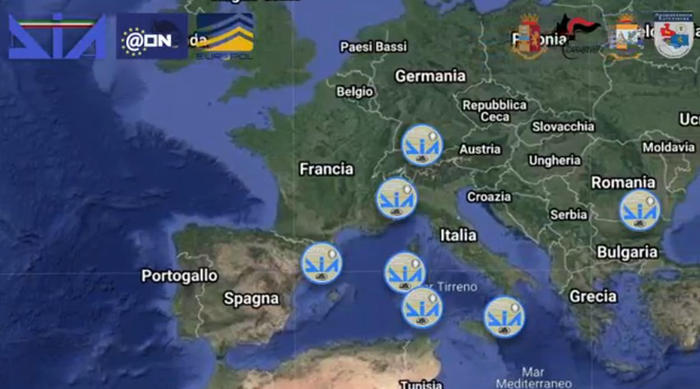 The Platinum-Dia operation 'Hard blow to the' ndrangheta '