Ecocarnivorous or Mediterranean, conscious diets are the food that will save us - Lifestyle

(HANDLE) The ecological change at the table is essential to help the earth and our health and we can no longer ignore it knowing, with scientific studies, the state of things: there is a food that is at the same time kind to the body and to the planet. It is an intelligent food, suitable for the Anthropocene, the geological epoch in which human beings influence the events of the earth. The food that will s 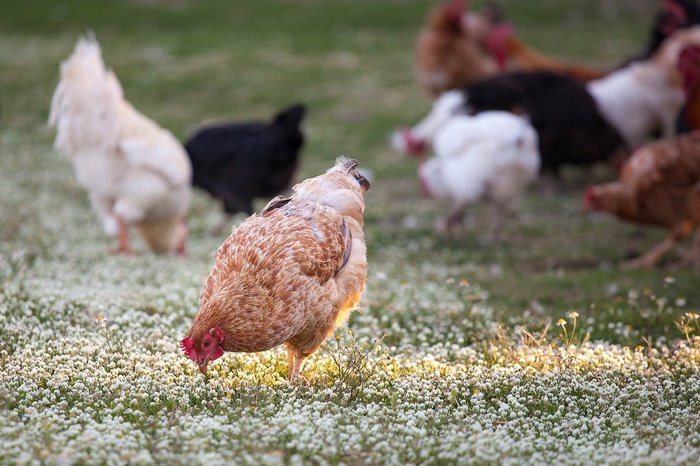 The ecological change at the table is essential to help the earth and our health and we can no longer ignore it knowing, with scientific studies, the state of things: there is a food that is at the same time kind to the body and to the planet.

It is an intelligent food, suitable for the Anthropocene, the geological epoch in which human beings influence the events of the earth.

The food that will save us

, as the best-selling author Eliana Liotta tells us in her new book published by La Nave di Teseo.

It is changing in many sectors: slow mobility with the way to travel, the bicycle, the scooter, the auto-hybrid is a reality before our eyes. But certainly not enough. Changing the food system, the farming industry and intensive fishing is addictive because one third of greenhouse gas emissions, responsible for the increase in temperatures and therefore for climate change, depend on that way of producing food. We must remember that giving an ecological change to food production to curb pollution and a crazy climate also means bringing to the table a healthier food that strengthens the immune system. We tend to forget about it:

we are parts of the whole

. And today food represents a way to reformulate a balance between man and the planet. With the advice of the European Institute on Economics and the Environment (EIEE, European Institute for the Economy and the Environment) and the EAT Project of the San Donato Group Foundation, the picture of food that will be saved brings back a fundamental concept: We are what we eat and what we eat changes the world.

Intervening on the food system, that's why on a scientific basis

Global warming will not be able to stop if we do not also change the food system, that is what we eat, farming, agriculture, processing, packaging and shipping, on which one third of the emissions of greenhouse gases produced by man (study in Nature of 8 March 2021).

To contain global warming within a degree and a half or two above pre-industrial levels in the coming years, it is no longer sufficient to focus only on clean energy and the reduction of fossil fuels in industries and transport, but a food revolution is essential. (UN Intergovernmental Commission on Climate Change, 2019).

The quantities of greenhouse gases that come from livestock, as a whole, are roughly equal to the emissions of all trucks, cars, aircraft and ships in the world combined (FAO estimates).

The breeding of cows, sheep and goats is the main responsible for the emissions of methane, a gas produced during the digestion of ruminants and erupted by animals, with a greenhouse effect greater than, and much, the carbon dioxide produced by transport and industries. .

Huge areas of forest are being devastated to make way for intensive livestock farming and agricultural land, often destined for the production of soy as animal feed or oil palm as an ingredient in snacks and other ultra-processed foods.

There are at least three dangers: large amounts of carbon are emitted into the atmosphere when forest trees are cut down;

natural habitats are devastated, increasing the risk of new epidemics, because distances to wild animals are shortened;

green lungs of the earth are eliminated.

Intensive farming also contributes to the formation of fine dust, PM 2.5, the very small particles capable of penetrating the lungs and entering the blood. In Italy, between 1990 and 2018, pollution due to road transport, industry and energy production decreased, but the share linked to animal husbandry increased by 10% (Greenpeace survey).

If the population of industrialized countries were able to double the consumption of vegetables by 2050 and halve those of sugars, refined flours and red and processed meats, global warming would be curbed and at least 11.5 million premature deaths per year due to be avoided. to unhealthy eating habits (EAT Commission - The Lancet).

Red meat provides only 1% of the calories to the earth's population, but represents 25% of all emissions deriving from agriculture and livestock (study in Nature of January 27, 2021). At the same time, hunger in the world has increased and among the key factors are climate variability and extreme phenomena (Fao).

Fighting food waste and focusing on innovation, with sustainable agriculture or with experiments such as that on synthetic meat, are fundamental elements of an intelligent Anthropocene.

The type of food you eat is far more important than whether it is local or organic, as is the type of bag you use to take it home from the store. According to UN assessments, there are five best-known diets with the potential for mitigating greenhouse gas emissions and beneficial for health. You don't have to completely give up red meat to make a difference: you can choose to be

. On the portal http://www.allevamento-etico.eu/ you can have a census of farms and farms that do breeding in full respect of animal welfare, respecting the rhythms of nature, avoiding them unjustified suffering and the stress that is harmful even to men.

, such as legumes, whole grains and nuts, are

the most climate-friendly options.

In general, an average Westerner should

double their vegetable consumption by

MEDITERRANEAN DIET: does not exclude any food category, provides plenty of vegetables, red meat only once a week and a moderate consumption of dairy products.

CLIMATIC CARNIVOROUS DIET: Within an omnivorous style, at least 75% of the consumption of ruminant meat and dairy products is replaced by pork, rabbit, chicken and turkey. In fact, beef, kid, veal and lamb have the greatest climatic impact per gram of protein, while vegetables tend to have the least. Pork, many types of fish and poultry are in the middle, cheeses a little higher for carbon footprint.

PESCETARIAN DIET: involves the consumption of fish but not meat and in some variations not even dairy products.

VEGETARIAN DIET: excludes meat and fish but not eggs, milk and dairy products.

Ecocarnivorous or Mediterranean, conscious diets are the food that will save us - Lifestyle 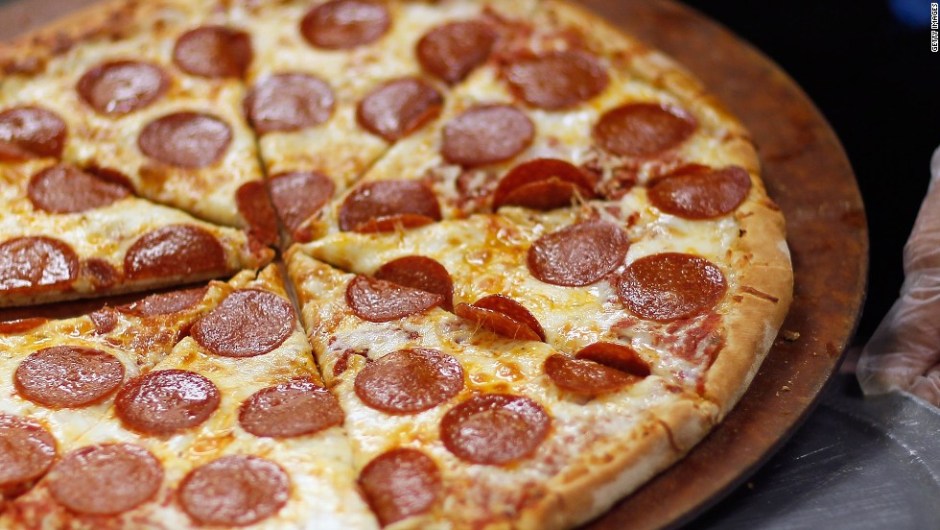 Too much southern food can cause a sudden heart attack 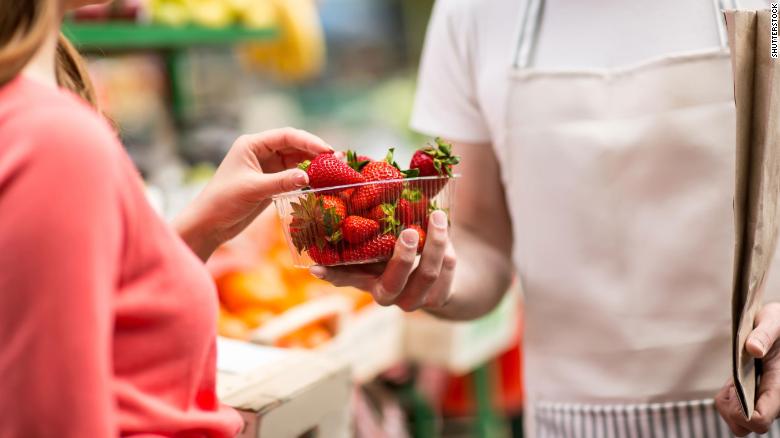 The advantages of eating colorful foods (with flavonoids) 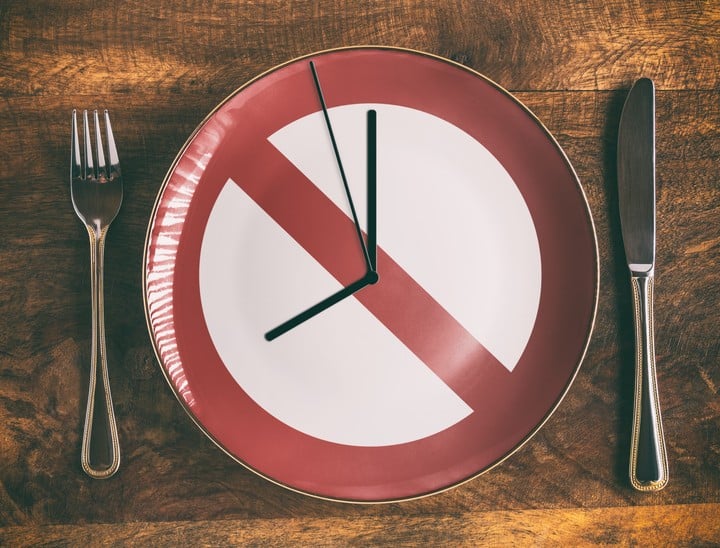 Intermittent fasting: how is the diet, what are its benefits and what can be taken 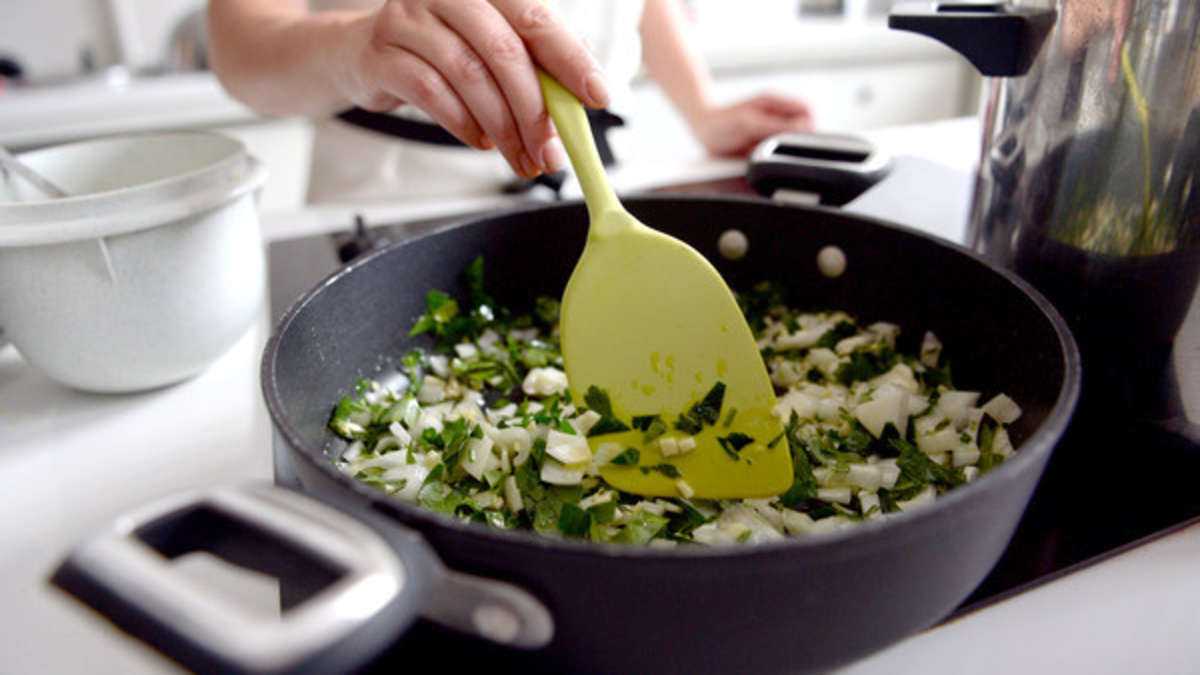 Which diet is healthier, the Mediterranean or the Japanese?

Diets at a glance: which concepts make you slim in the long run and six simple rules against belly fat 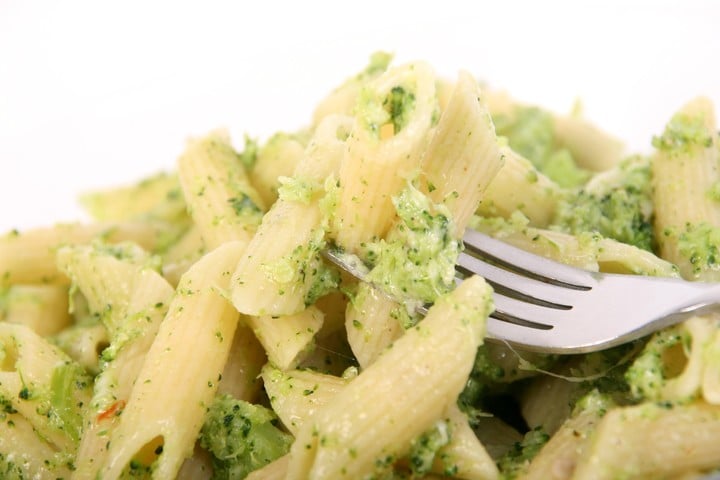