Coca-Cola changes formula to Cola Zero, one of the most popular drinks in the world, and customers respond with a mixture of skepticism and suspicion. All the details, the mysterious tweet and the conspiracies &gt;&gt;&gt;

The soft drink giant has put aside decades of trauma and announced a historic move.

It continues, as usual, in a global network storm

No matter how big your company is, what market share it holds in the market and what is its iconic footprint in popular culture, when your strategic marketing move becomes an introductory lesson in every marketing and retail course in the world, and when that move forms the basis for countless bites in that popular culture itself, you start to be careful And step in place.

is the case of Coca-Cola and its 1985 New Coke fiasco.

So it cost a direct hit of something like $ 34 million, an economic blow to the sums whose sums have not been revealed to date, and an image blow that threatened to smash the company.

It also allowed it, in a refined American process that combines capitalism and brand worship, to re-grow and milk from all this evil all the good possible.

36 years later, and a few weeks after the slap she took from Cristiano Ronaldo, she feels ripe to gamble again.

The "hypocrisy" of Cristiano Ronaldo in the Coca-Cola affair

The nostalgic journey is over.

A mysterious but powerful tweet from Coca-Cola a few days ago heralded a "new can and new formula", and prepared followers for the "improved and tastier" Cole Zero, under the solid hashtag #BestCokeEver.

According to company executives, who expanded on the subject but did not really expand on the subject, the intention was to "change the drink in such a way that it will provide a more iconic cola flavor." Again, solid. Another statement from the company's headquarters clarified that "the change will reflect the optimization of the existing cola and its components", ensuring that its basic components will not change, and that "all registered components and nutritional information will remain unchanged".

In addition, the company clarified that the new version is already sold at certain points in Europe and Latin America, and is drawing positive reactions from consumers. This lawsuit alone has led, as such lawsuits usually do, to counter-reactions from customers, including a surfer from Mexico City who photographed the new can in his hand and informed the world that he was "disappointed."

The success of the move will be determined only by the customers themselves, and they are already starting to shake

The new cans are expected to hit shelves across the United States by the end of the month, setting a new competition threshold for Pepsi Zero.

And they say that history does not repeat itself.

The success of the move - marketed as tiring as it may be - will be determined, as those executives probably remember (or do not remember), only by the customers themselves, and they are already starting to shake.

Designers and a real fear of change.

"You really should have a backup plan in case it gets screwed like the New Cook," one of them demanded, wondering if they even remember the same fiasco, "Stop messing with a good thing, damn it!"

Pepsi herself trolled Coca-Cola with genius, wondering if "anyone else feels deja vu?", And other surfers asked why change such a beloved drink.

Coca-Cola is currently trying to withstand the onslaught, and has even responded to some of the comments.

"We continue to develop and improve and are excited to bring the new product to fans like you," she explained on her Twitter page, "you should give it a try."

In a few days - 79 days to be exact - we'll know exactly if those same fans agree with it.

We saw everything except the safe: a frothy visit to Milky's factory - Walla! Food 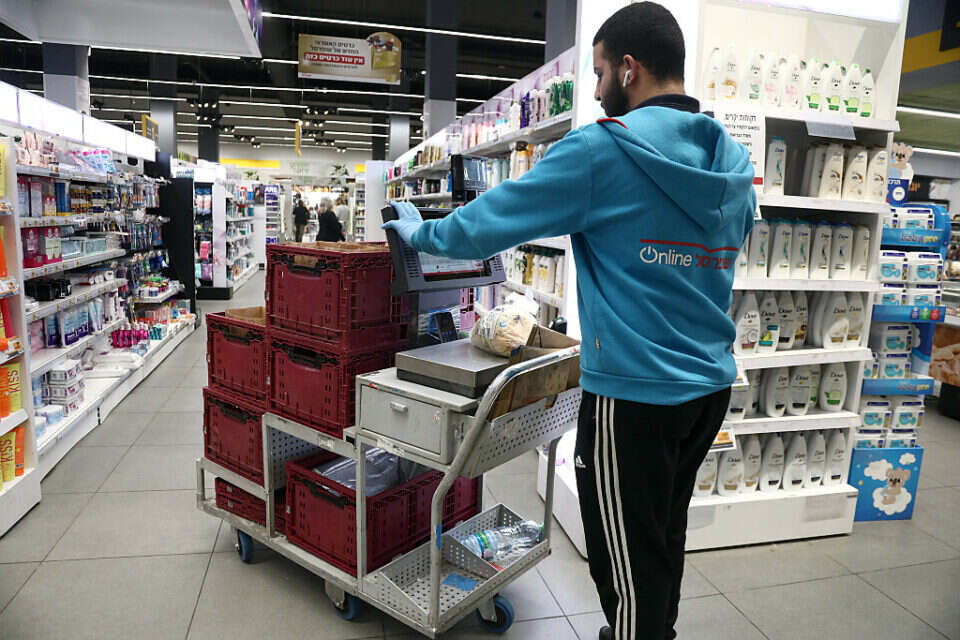 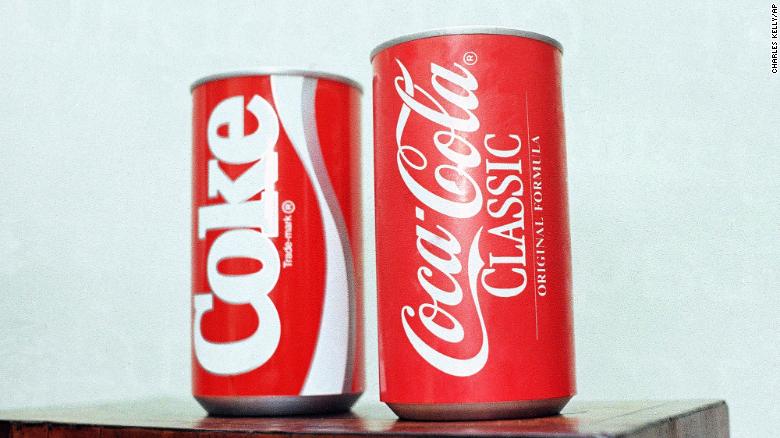 After more than four years: Shufersal's cola drink is off the shelves Israel today