The EL PAÍS columnist was one of the four women to receive the award, one of the most prestigious in world journalism 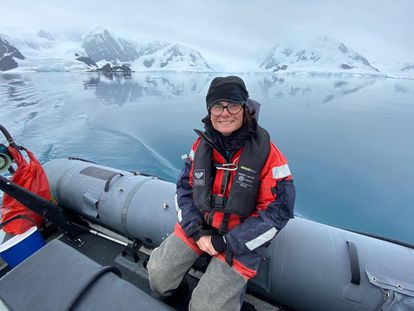 EL PAÍS writer and columnist Eliane Brum was one of the winners of the Maria Moors Cabot award from the Columbia University School of Journalism, awarded to outstanding initiatives in journalism and photojournalism in the Americas.

For the first time, the award was given to a group of women only: along with Brum, Adela Navarro Bello, from the Mexican group

and photojournalist Adriana Zehbrauskas, based in the United States and Brazil.

The result was announced on Wednesday.

In a text published on social networks, Brum thanked his readers and stated that “in the middle of the darkness of Brazil, assassinated by the genocidal Bolsonaro, and of the Amazon, almost at the point of no return, destroyed by Bolsonaro ecocida enormous joy (...) I was one of the winners of the prestigious Maria Moors Cabot award, awarded by Columbia University, in the United States. It is one of the most incredible awards on the planet for a journalist and I am immensely honored. "

Brum's career is marked by the defense of Human Rights, with special attention to the situation of the original peoples and traditional communities of the Amazon region. For years, the columnist has denounced the devastating impact that large infrastructure projects, such as the Belo Monte dam, have on the lives of these populations. From the PT governments to Bolsonaro, Brum stood out with reports that denounced the responsibility of the authorities in the face of the climate emergency and the covid-19 pandemic, which unequally affects rich and poor and brutally punishes forest peoples .

The president of the University, Lee. C Bollinger, warned of the restrictions faced by women journalists: "With the increase in threats to the press in the Americas, including physical attacks and cyberattacks targeting female journalists, I congratulate the four winners of this year's award." Bollinger highlighted the "courage" of those chosen by the jury of the Faculty of Journalism. In Brazil, the president, Jair Bolsonaro, his children and ministers are known for their macho attacks against various reporters, such as Patrícia Campos Mello, from

In EL PAÍS, Brum also highlighted the moment the press lives in Brazil: “May this award come to me at this moment, when the critical, ethical and responsible press is attacked and threatened by the worst president in the history of Brazil - and on all women journalists, since in addition to all the crimes and misdemeanors, Bolsonaro is also a misogynist, it is even more significant ”. 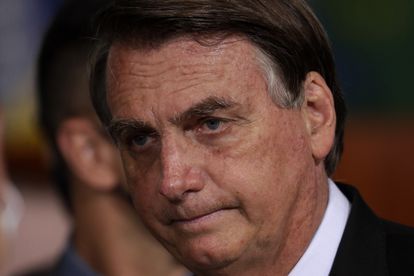 A new flag of Brazil after Bolsonaro? 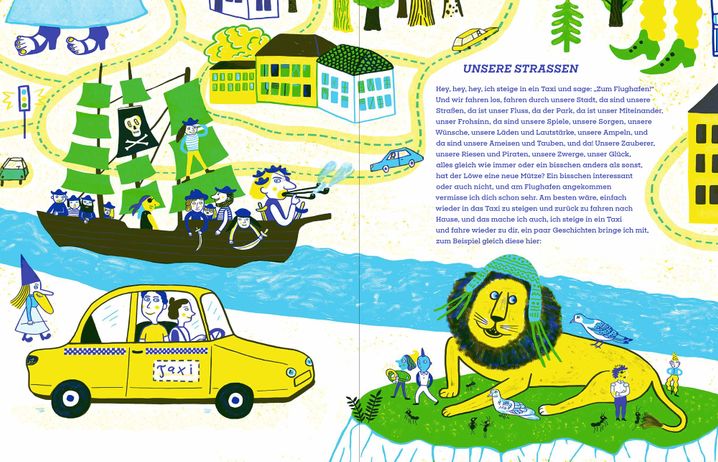 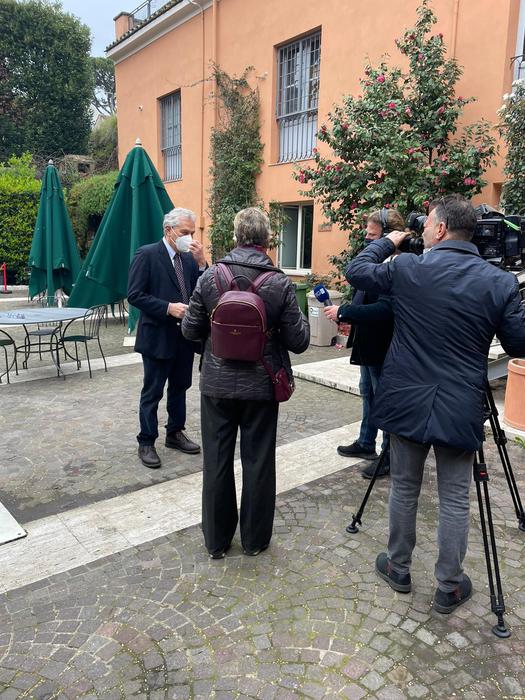 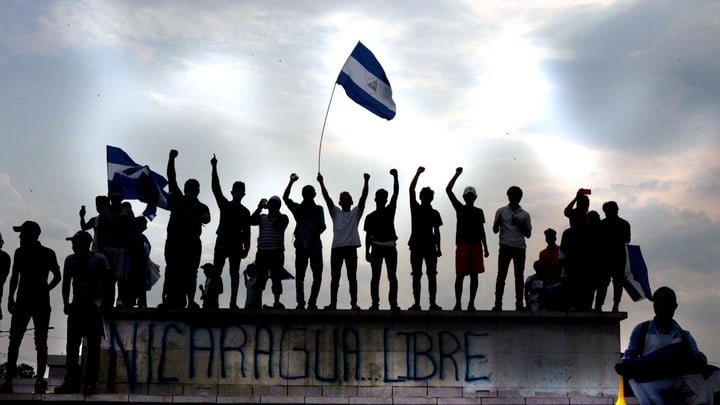 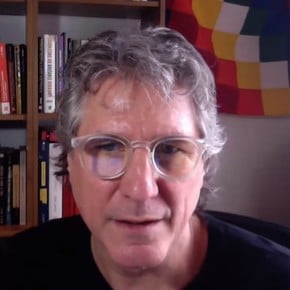 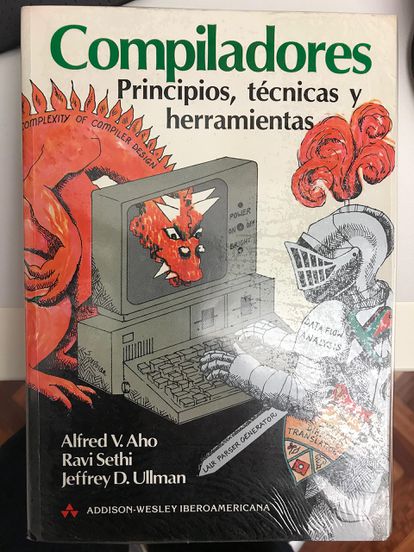