In a Swedish prison, two inmates barricaded themselves with two guards. According to media reports, they asked for 20 pizzas to release a hostage. The police apparently complied with the request. 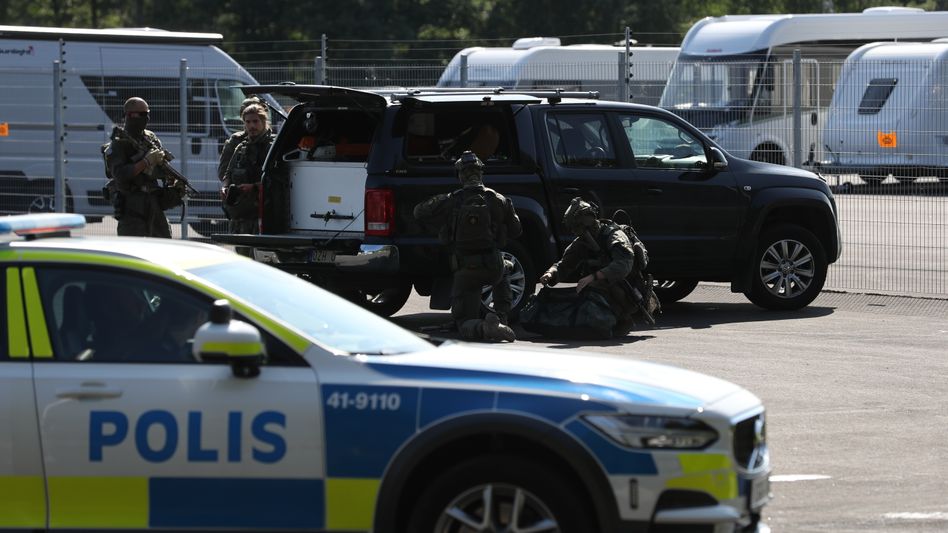 Emergency services in front of the Hällby prison

According to media reports, two inmates of a closed prison in Sweden have taken two prison guards hostage.

They holed up on Wednesday in a guard room of the Hällby prison a good 100 kilometers west of Stockholm, where the two employees were, as reported by the TT news agency, the SVT radio station and other Swedish media. The hostages are said to be a man and a woman, the hostage-takers are felons armed with razor blades who, according to the newspaper Aftonbladet, have each been convicted of murder.

In the afternoon, according to SVT and "Aftonbladet", they made an absurd demand to the officers: All 20 inmates in their department should receive pizza with a kebab topping, in return a hostage could be released.

The pizzeria confirmed to TT that 20 kebab pizzas had been picked up.

The police initially only announced that a major operation was taking place in the prison and that officials with special skills were on site.

In the afternoon, she confirmed on her website that the two inmates had barricaded themselves in a room that also contained two prison guards.

Investigations into kidnapping had been initiated.

According to the Swedish prison authorities, the Hällby asylum near the town of Eskilstuna is a closed facility with 98 places in security class 1. This is the highest security level for Swedish prisons. 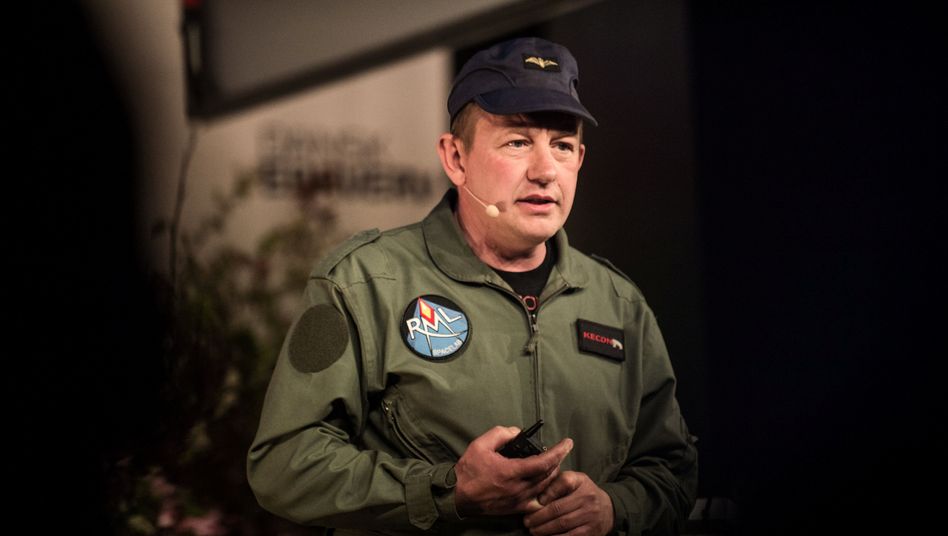 Killer Peter Madsen convicted in Denmark on a prison break 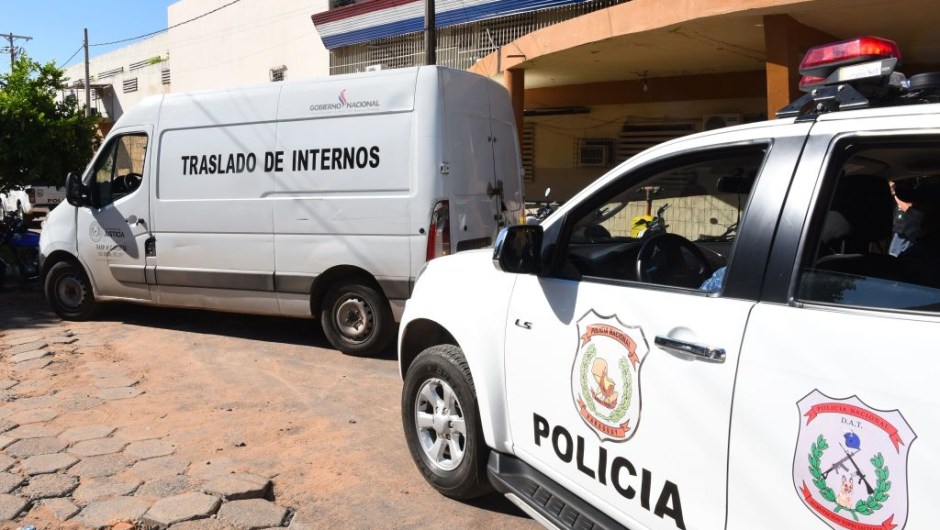 A prisoner was killed and an officer was injured in Oklahoma City, USA 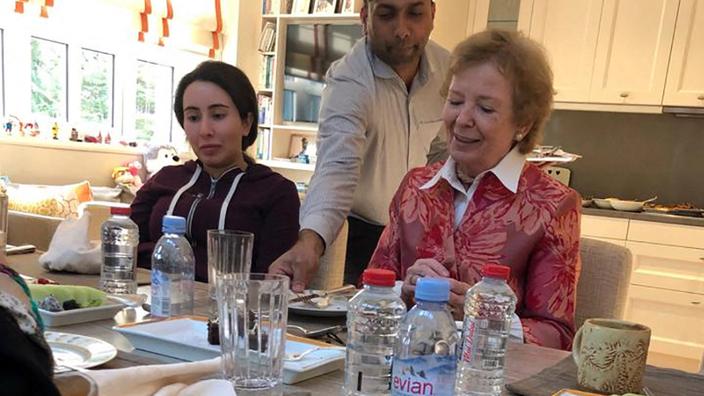 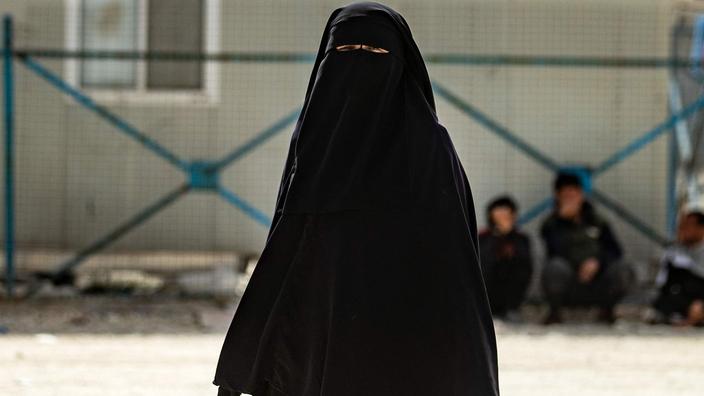 Sweden: first conviction of a "ghost" of the Islamic State