Train accident in Santiago de Compostela: train drivers and head of security have to answer in court

A train crashed into a concrete wall near Santiago de Compostela at 190 km / h. 80 people died. Eight years later, a court ruled that two allegedly responsible persons will be tried. 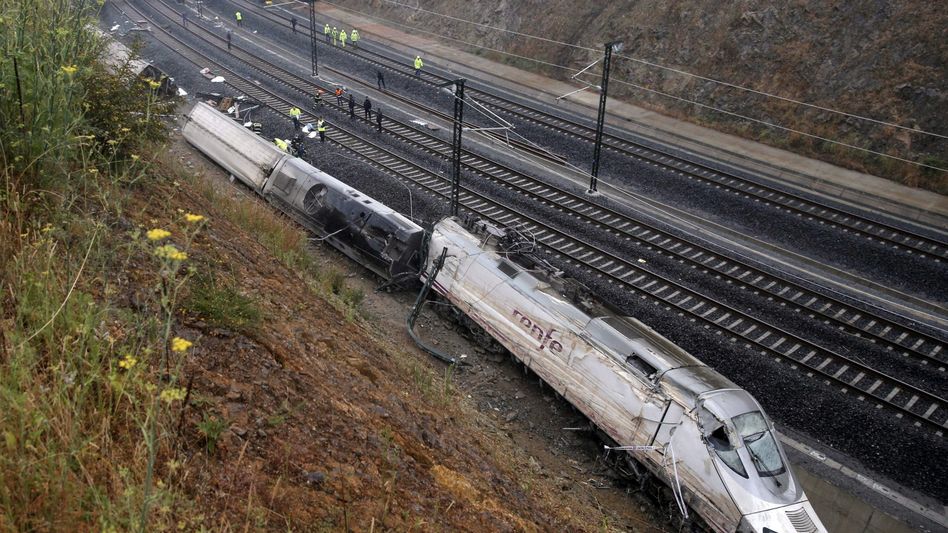 Eight years after the train disaster in Santiago de Compostela, which left 80 dead, a court in Galicia ruled that the train driver Francisco José G. and the then head of traffic safety Andrés C. had to stand trial.

A date for the start of the process has not yet been set.

The newspaper »El Mundo« reports that the negotiations could begin in spring 2022.

On July 24, 2013, the train on the outskirts of Santiago de Compostela drove far too fast into a curve, derailed and crashed into a concrete wall.

The train is said to have been 190 kilometers per hour.

However, only 80 kilometers per hour were allowed in this section.

The public prosecutor's office is demanding four years' imprisonment as well as a professional ban for train driver Francisco José G. and then head of traffic safety Andrés C. Both are accused of 80 cases of negligent homicide, 145 cases of negligent bodily harm and one case of property damage.

The investigation lasted almost eight years as it was investigated whether other senior road safety officers could have been responsible for the accident.

Train accident in Santiago de Compostela: train drivers and head of security have to answer in court 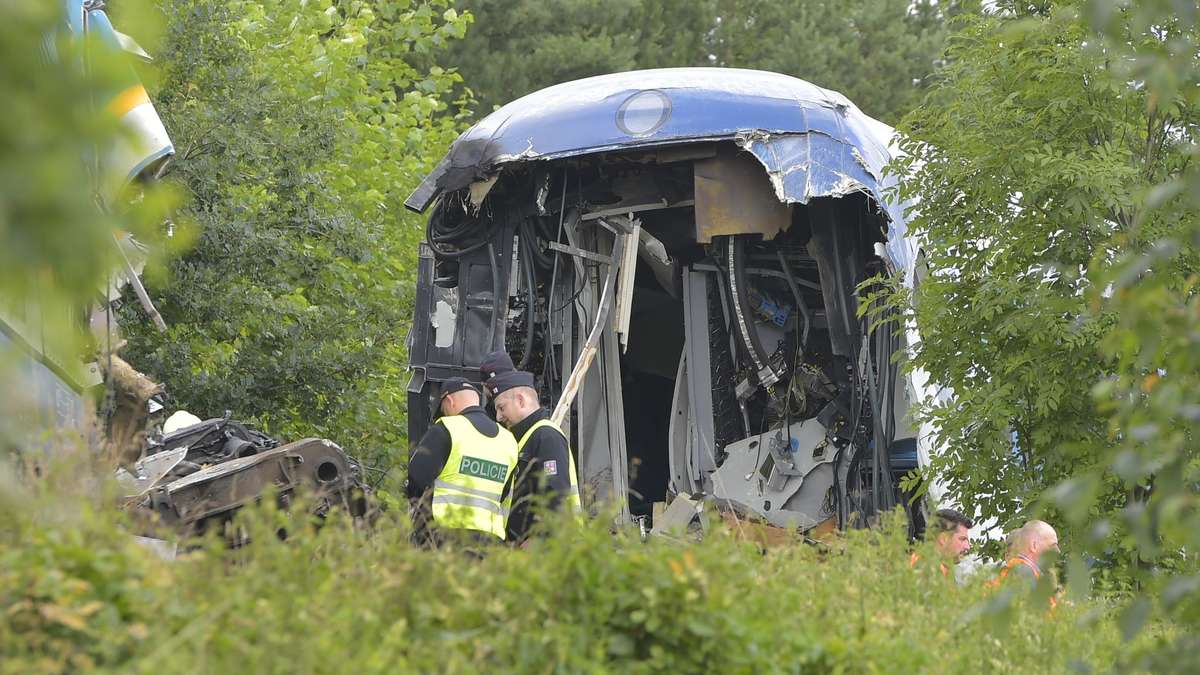 Train accident between Munich and Prague: three people die on the border with Bavaria 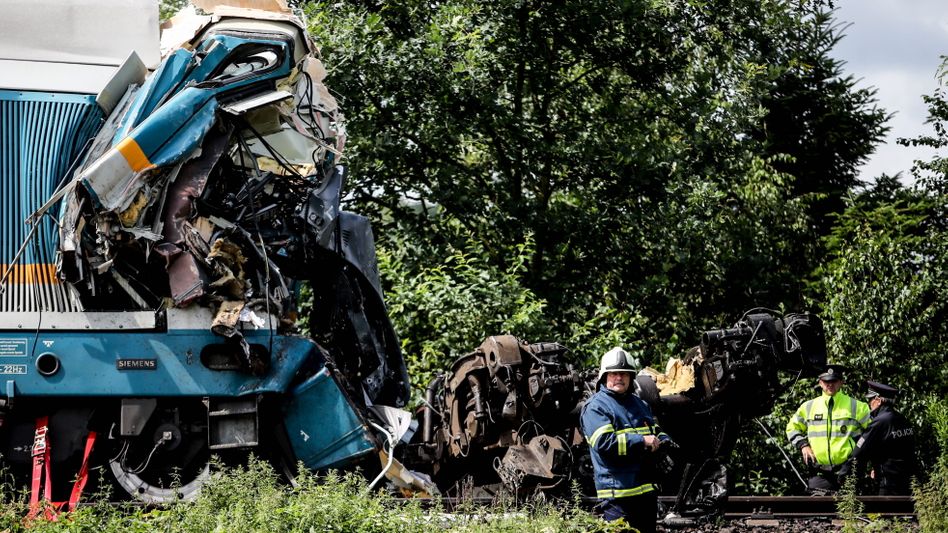 Czech Republic: Railway inspection checks why the train driver did not stop at the stop signal 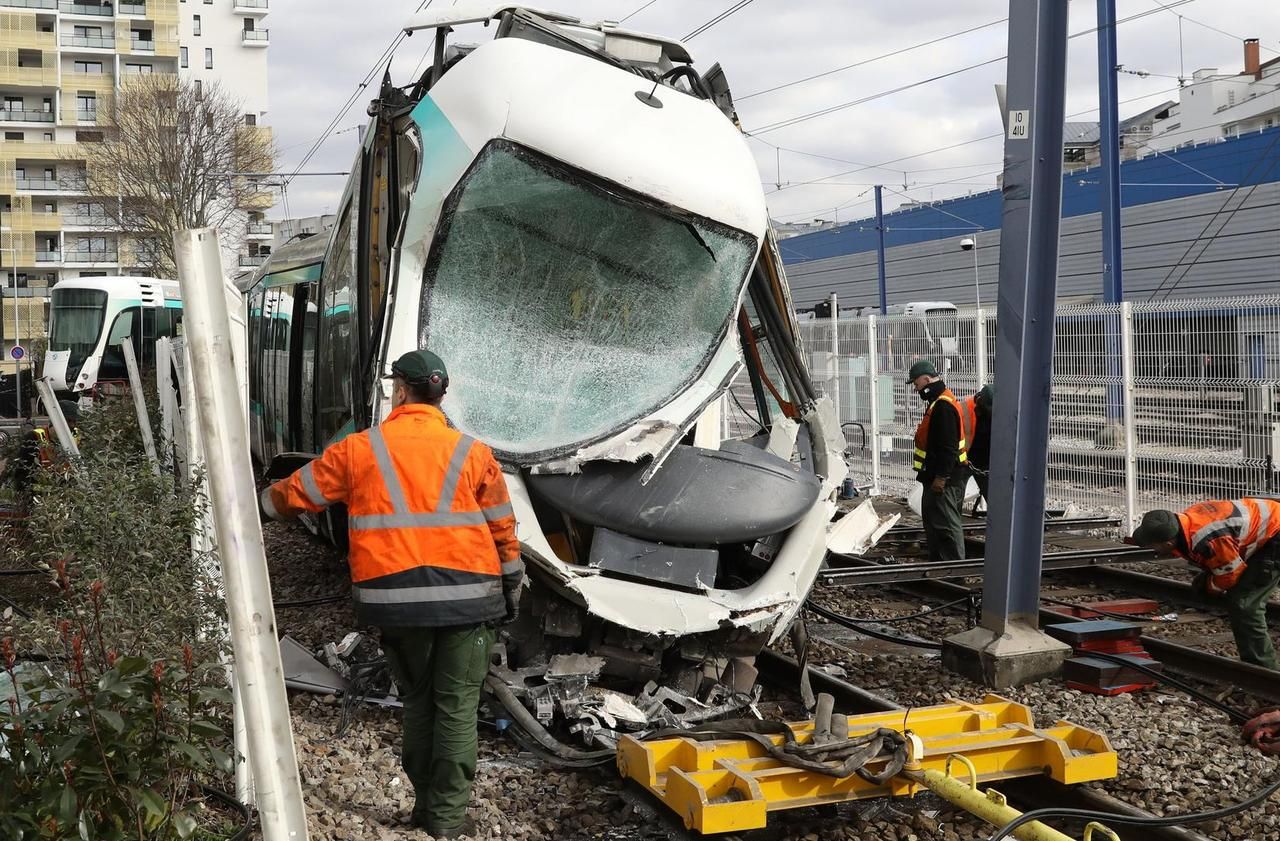 12 injured in the T2 tram accident in Issy in 2019: the driver had braked too late On the way to yourself