The Dixie fire gains 10,000 hectares in hours and continues to expand to Northern California 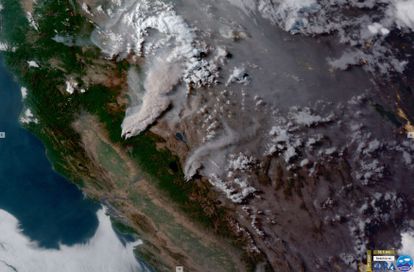 A satellite image shows smoke from the Dixie and Tamarack fires in northern California.HANDOUT / AFP

The Dixie and Tamarack fires continue to grow in size in the hottest summer. The first incident grew 10,000 hectares in a few hours to reach an area of ​​34,600 hectares. It continues to consume a good part of Northeast California. Firefighters fear this will be one of the most dangerous of the season. While others consume grasslands and rural areas, the Dixie has already burned a couple of structures to ashes and put another 800 buildings at risk in Butte and Plumas counties. Only 15% have been contained by the fire brigades. The Tamarack, south of touristy Lake Tahoe, has also moved toward the Nevada border. It has an area of ​​16,000 hectares and remains out of control, since the authorities have not contained a single part.Smoke from several fires reached several cities in the east of the country, worsening air quality.

Firefighters have concentrated on defending houses and infrastructure at night. The authorities have not given details of the two structures consumed in the last hours, but they did indicate that it is the first destruction of buildings since the start of the incident, on July 14. Authorities estimate that Dixie can advance up to five kilometers in the next few hours, fostered by a current of dry air that comes from the southwest, in addition to the dryness of the territory it consumes. A thousand people have arrived at the camp in the last hours to reinforce the containment works. The camp fighting Dixie's advance now has more than 3,000 firefighters.

The burning is directed at an ecotourism area near Lake Almanor, a town full of huts and houses of mountaineers, which was seriously affected by the Camp fire of 2018, which left 85 dead to become the most lethal fire in the state. The area has already been evacuated by authorities along with nine other areas within the two counties. Butte, for example, has more than 200,000 residents, but its main town is across the road from Dixie.

On Monday, atmospheric conditions and strong winds combined with the intensity of the fire raised a huge white cloud of smoke that assimilated the shape of a plume. The column, similar to an exhalation from a volcano, could be seen from several kilometers away. Dixie's size has created its own micro climate. This Wednesday it was reported that the smoke from Dixie, Tamarack and, especially from Bootleg, the huge active fire in the southern part of Oregon, could be perceived thousands of kilometers to the east. In New York a hazy sky could be perceived thanks to the arrival of gases. Air quality in Philadelphia, Washington, Baltimore, and Richmond was poor.

Authorities are still trying to figure out what sparked the Dixie fire. Pacific Gas and Electric Co. (PG&E), the state's largest energy company with more than five million customers, said Sunday it may have had something to do with it. The fall of a tree on one of its lines generated the explosion of two fuses, something that is still being analyzed in an expert report. That could have caused the spark that started the incident that has been active for seven days and that has several weeks ahead before it is fully controlled.

This Wednesday, PG&E announced that it plans to bury 16,000 kilometers of power lines, 10% of its total network, to reduce the risk of fires. The company would start these works, which will cost billions of dollars, in the areas most vulnerable to seasonal fires. It is not the first time that the company has been held accountable for its role in the devastating fires of the state. In 2019 she was forced to file for bankruptcy after having faced hundreds of lawsuits for alleged negligence in claims that occurred in two years that left more than 18,000 charred structures and 82 deaths. The company was exposed to the $ 30 billion claim. Last year he pleaded guilty to 84 counts of manslaughter linked to the Paradise fire.

The Dixie fire gains 10,000 hectares in hours and continues to expand to Northern California 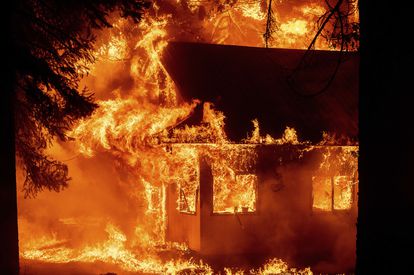 California fires force thousands of people to evacuate and threaten to destroy up to 10,000 homes 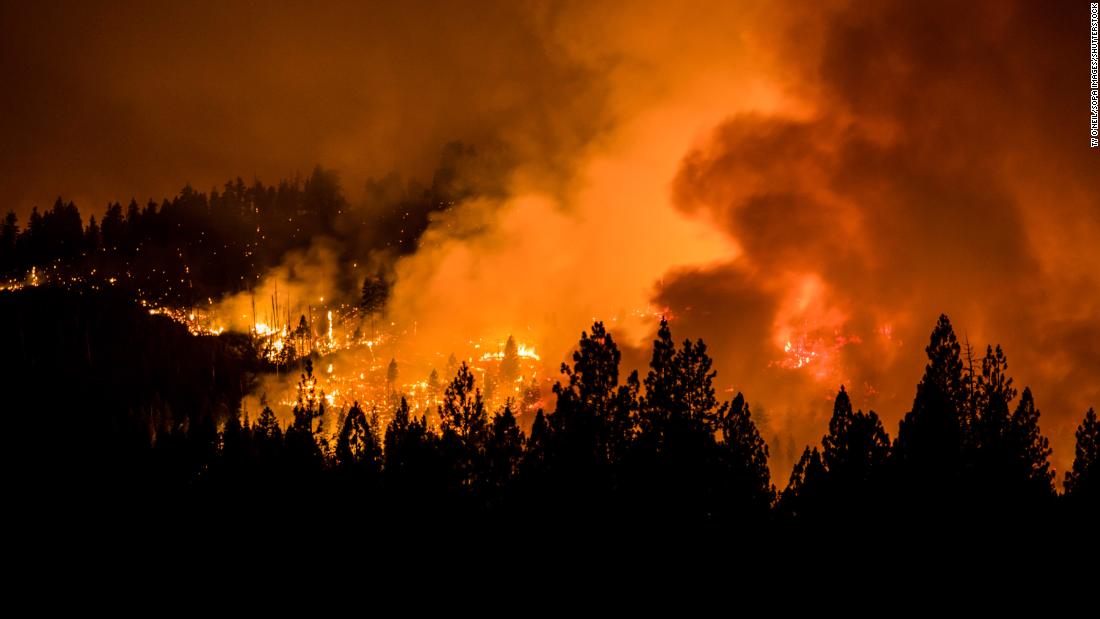 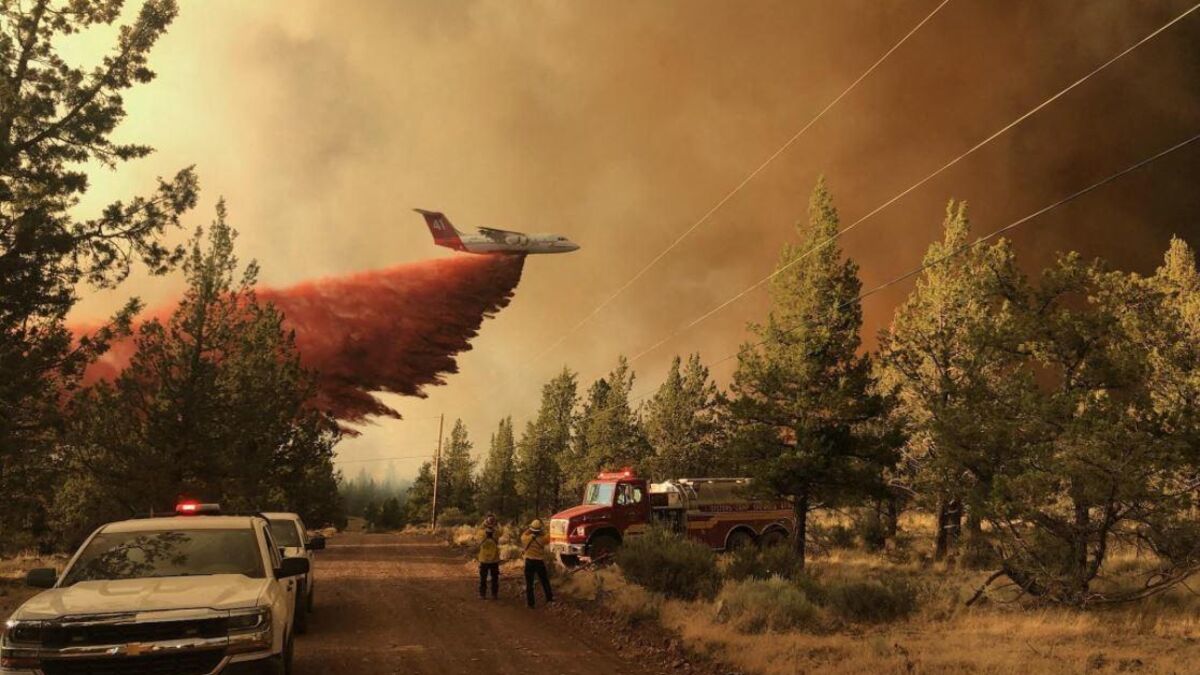 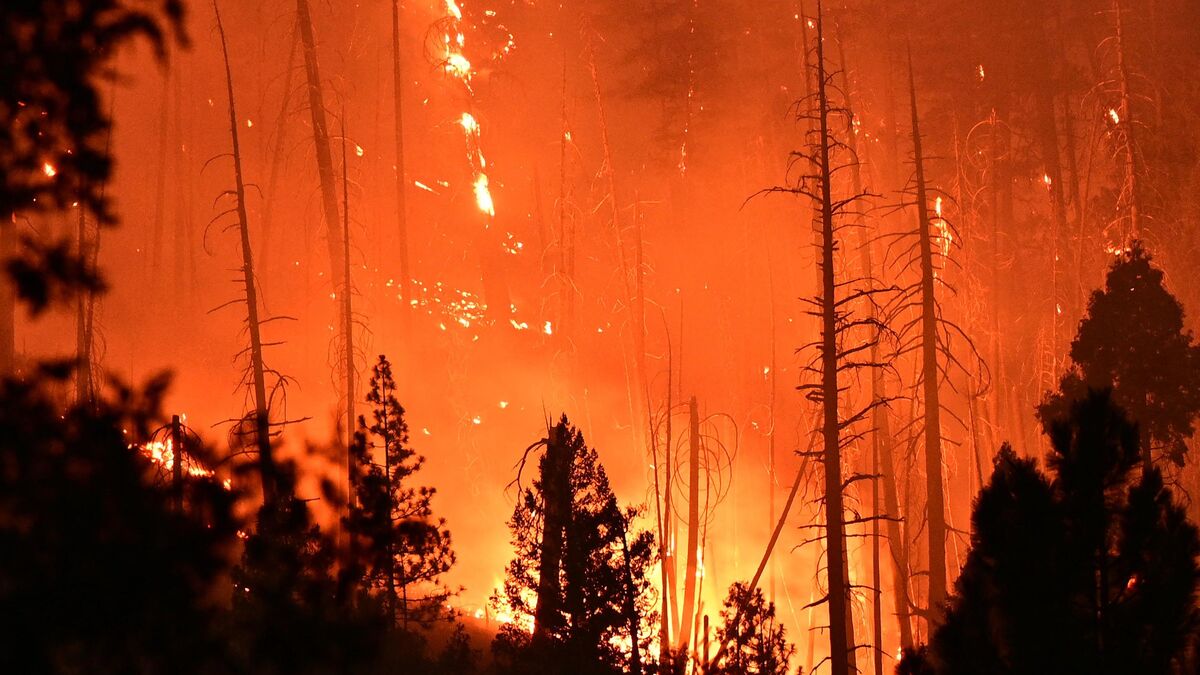 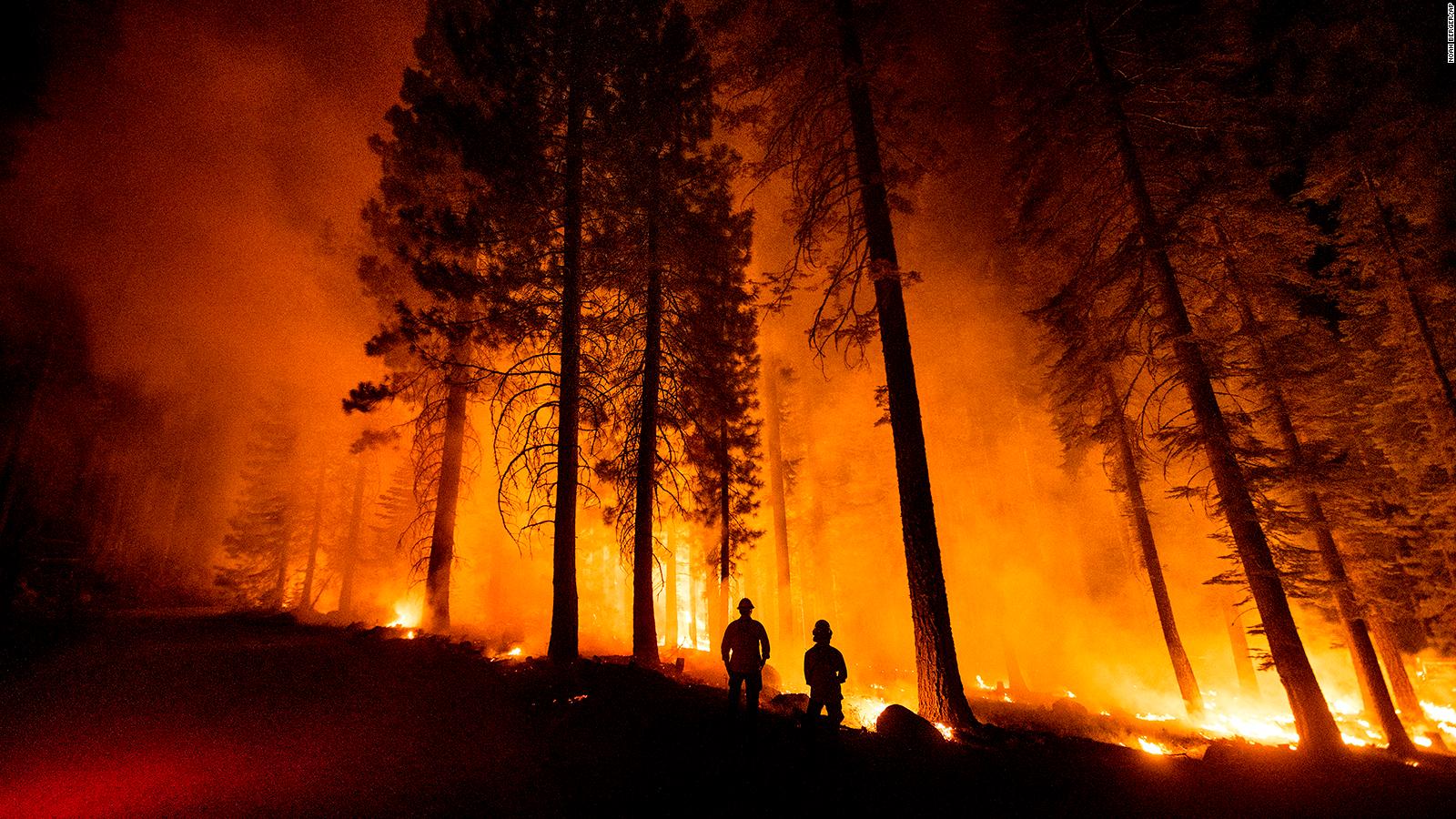 The Dixie fire in California could take more force: there are already 218,000 hectares burned | Video | CNN 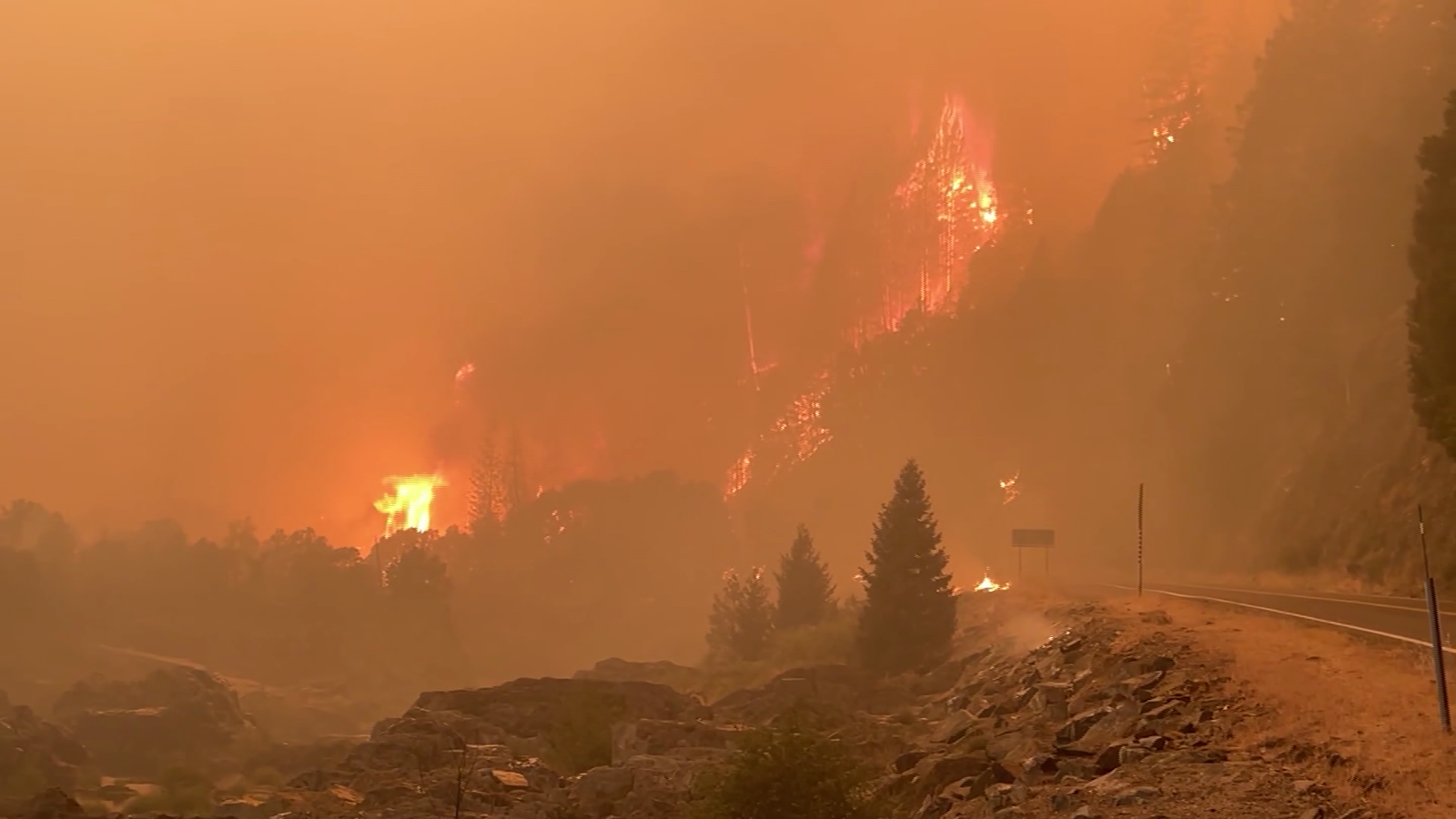 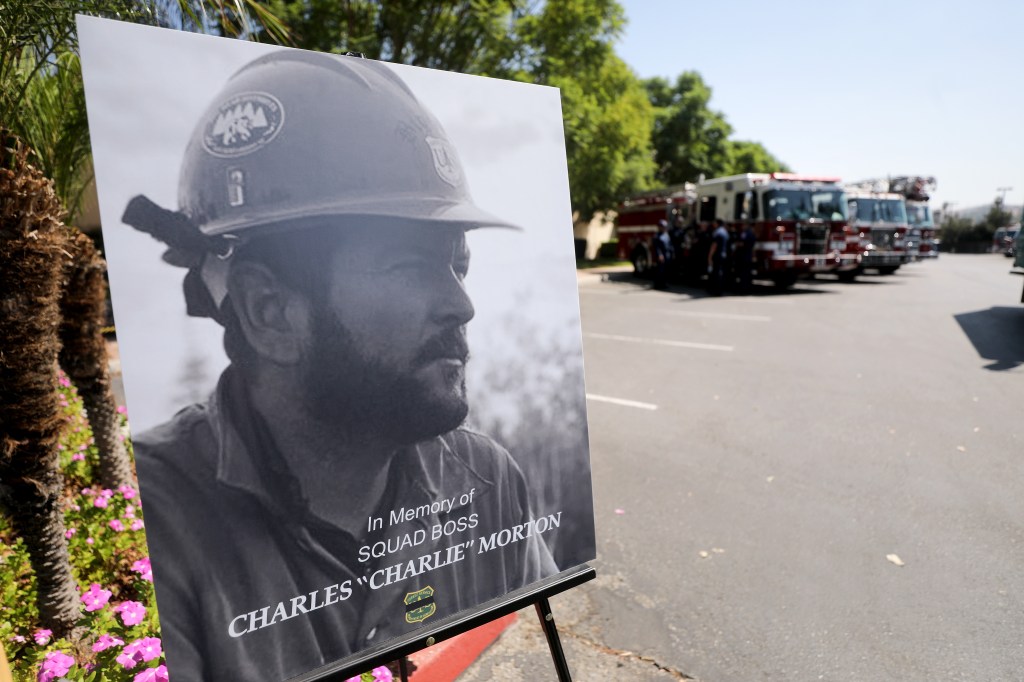