The British monarchy owes its existence not least to tenacious adherence to rituals. This includes that Elizabeth II always spends the summer in Scotland - even after the death of her husband. 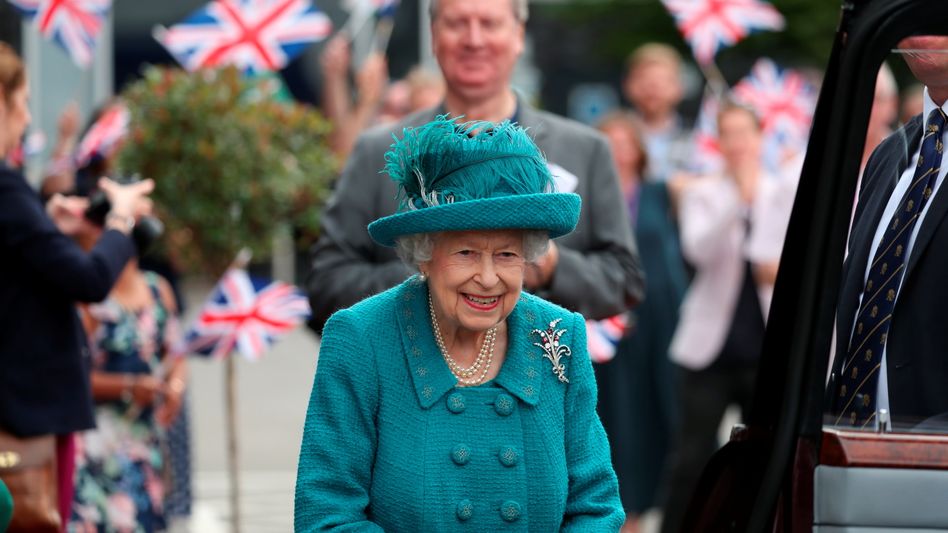 Queen Elizabeth II is on her first summer vacation after Prince Philip's death.

The 95-year-old traveled to Scotland on Friday, as reported by British media.

As usual, the monarch will spend the summer at her residence at Balmoral Castle in the Scottish Highlands.

Usually she is visited there by different members of the family who keep her company for a while.

Her husband, Prince Philip, who had always been by her side on vacation, died in April at the age of 99.

The royal residence in Scotland is considered the Queen's favorite place, where she is said to have spent her happiest times with Prince Philip.

However, the duties of the British monarch do not stop even on vacation: According to the PA news agency, the Queen receives legal documents, current information and other important documents for inspection every day, which are sent to her in red boxes by couriers. 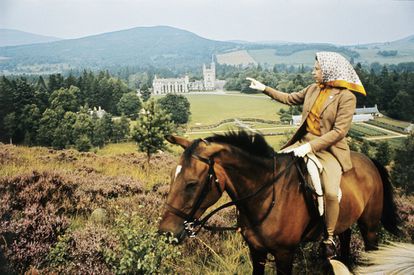 Tam-Na-Ghar, the Duke of Cambridge's secret haven in Scotland given to Prince William by the Queen Mother 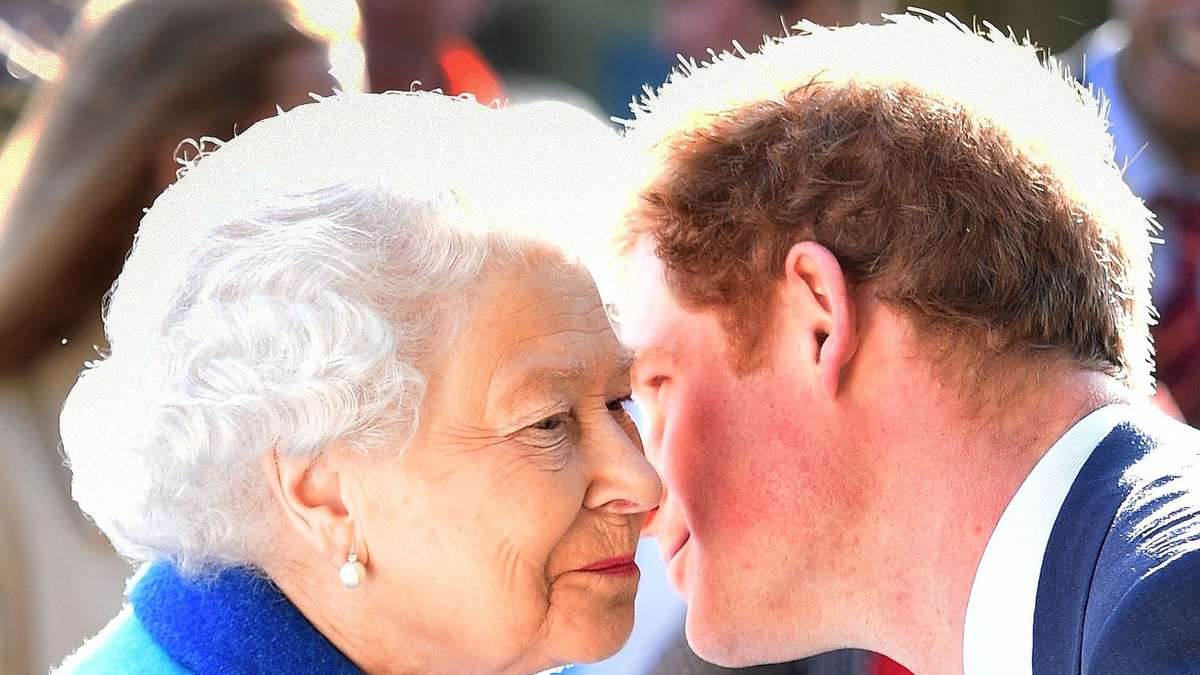 No invitation for Prince Harry: Queen does not get to know her granddaughter Lilibet 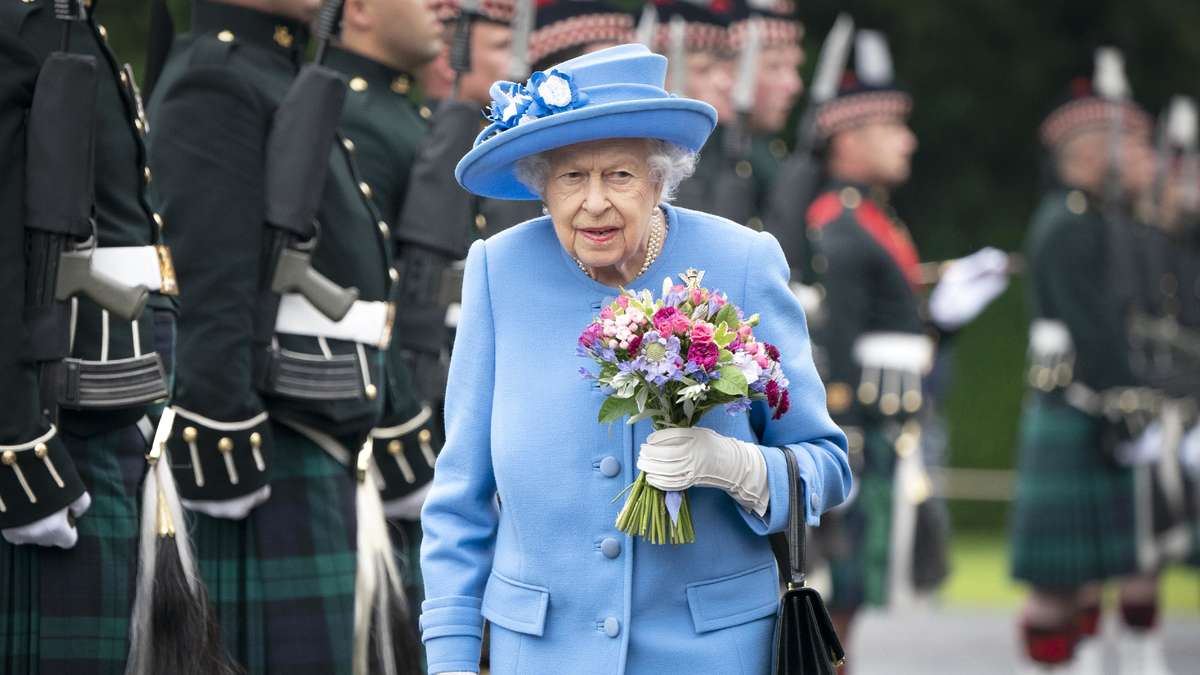 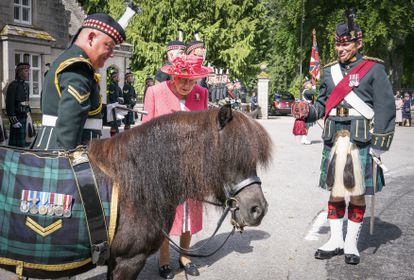 No invitation for Prince Harry: The Queen does not get to know her granddaughter Lilibet 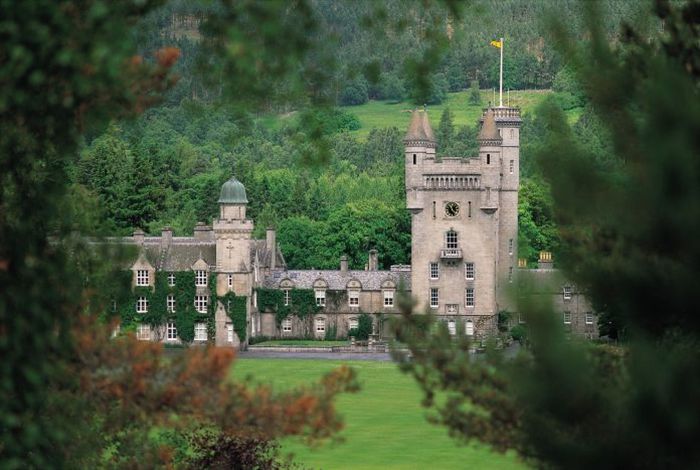