In months of investigations, the police in Amberg identified hundreds of people who are said to have owned and disseminated abuse recordings. There are also many minors among the suspects. 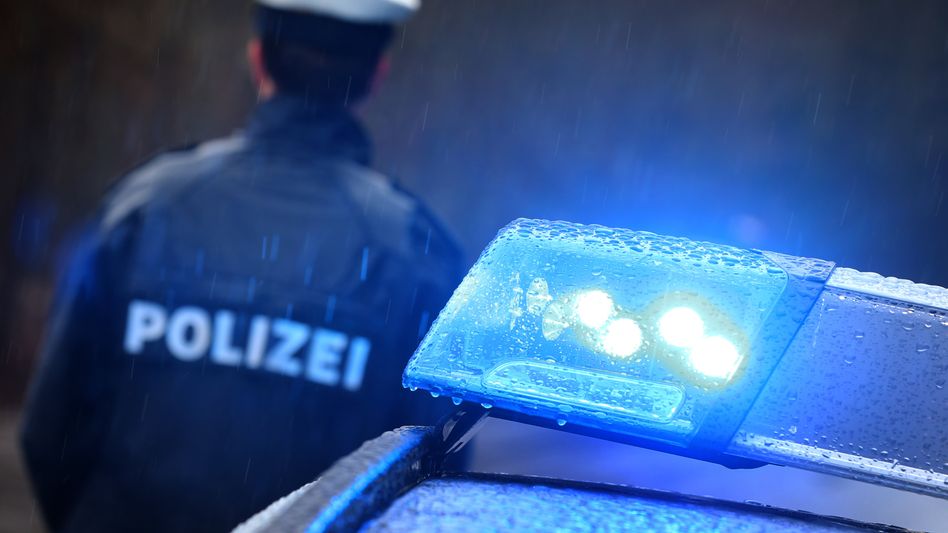 The investigations lasted for months: the police in Amberg have identified 1,600 suspects who are "under strong suspicion of possessing or distributing child pornography," said the authorities.

The starting point was therefore a complaint that was filed at the beginning of the year.

A spokesman for the Upper Palatinate police headquarters said that digital forensic scientists followed the path of images and videos that were shared in a messenger service for five months.

As a result, suspects have been identified throughout Germany, Switzerland, Austria, France and the USA.

There are also many minors among them.

"The spread of child and youth pornography has increased sharply in recent years."

The investigative work has now been handed over to the Amberg public prosecutor in the form of several hundred thousand A4 pages in 21 moving boxes.

According to the information, the suspects face imprisonment of at least one year.

"The spread of child and youth pornography has increased sharply in recent years and we are clearly preoccupied with many investigative proceedings," said the deputy head of the Amberg Criminal Police Inspectorate, Peter Krämer.

"In addition to people with pedophile tendencies, it is often children and young people who carelessly send such material in group chats and thus regularly make themselves liable to prosecution."

Although children are not of age in criminal matters, such acts have "criminal relevance" and are then also to be assessed by the public prosecutor's office. 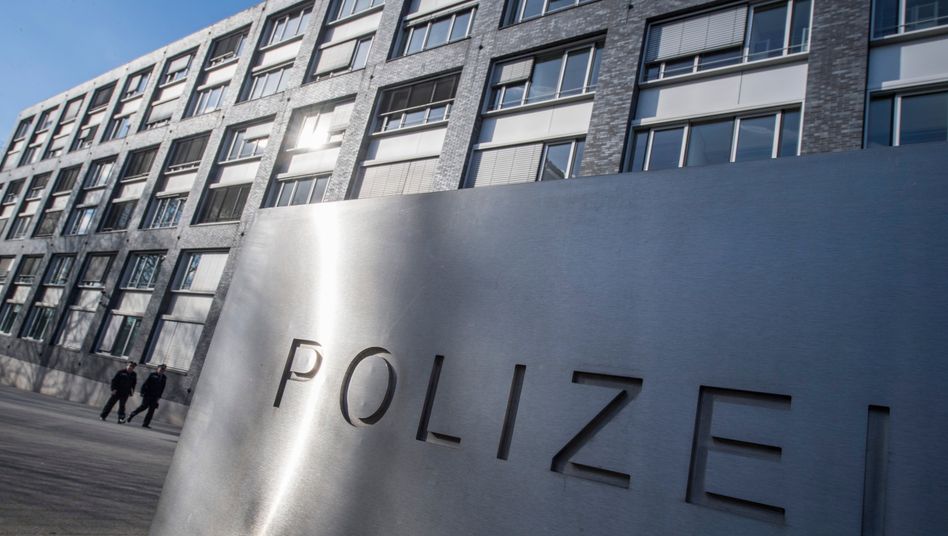 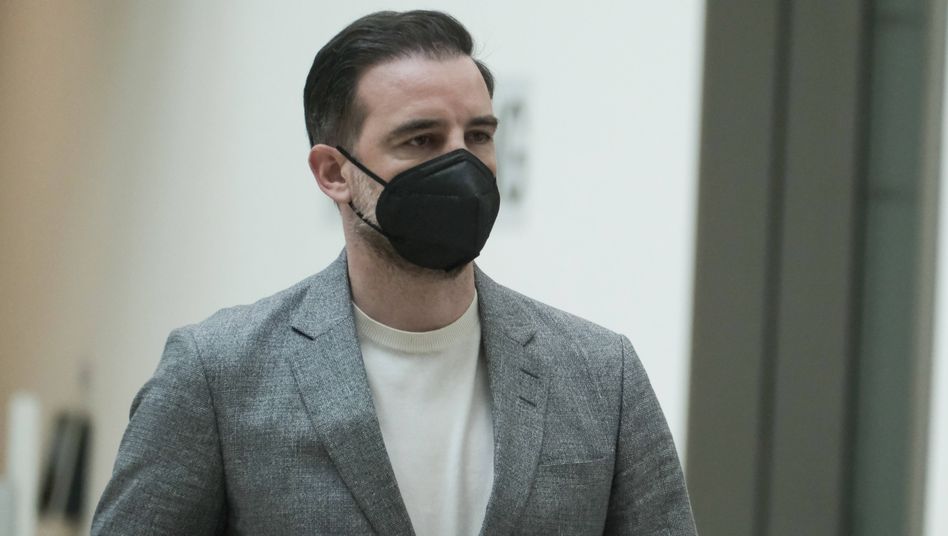 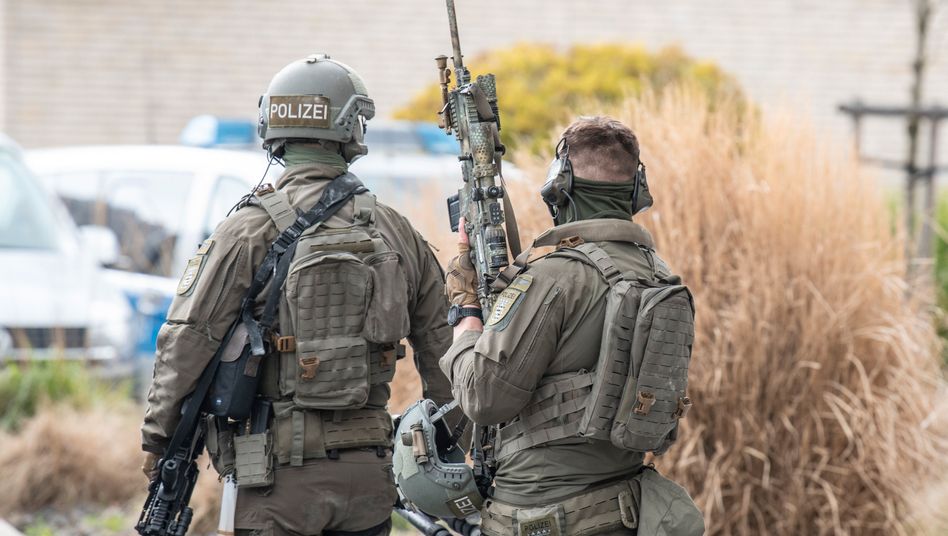 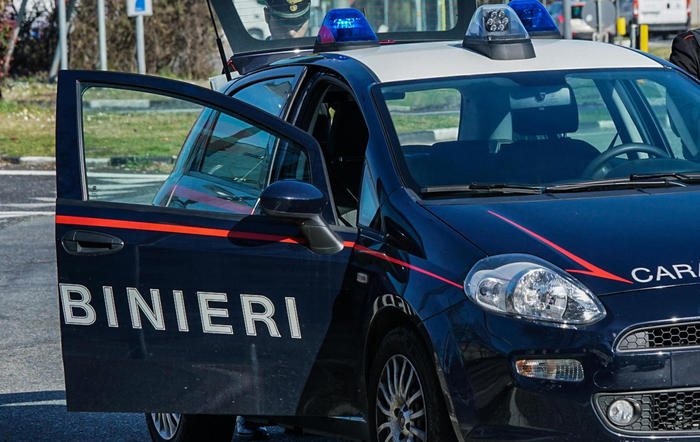 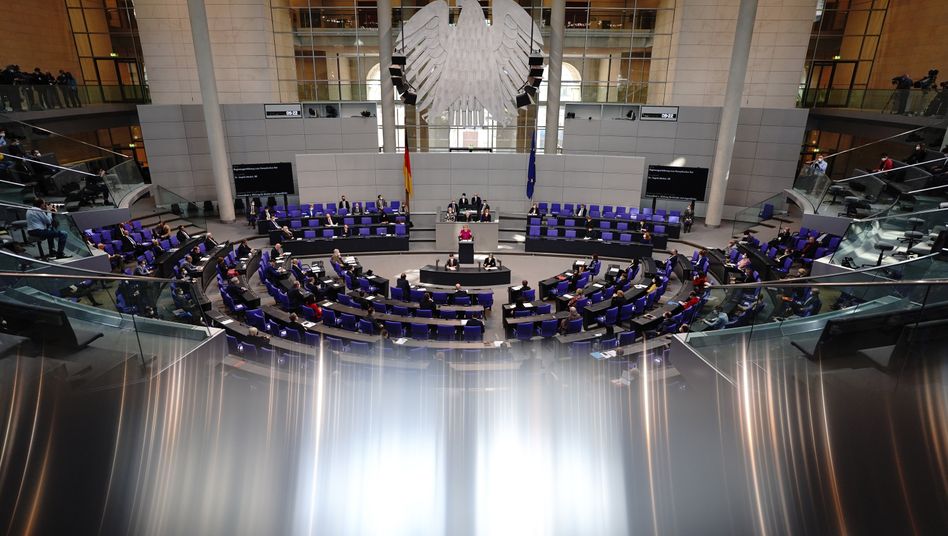 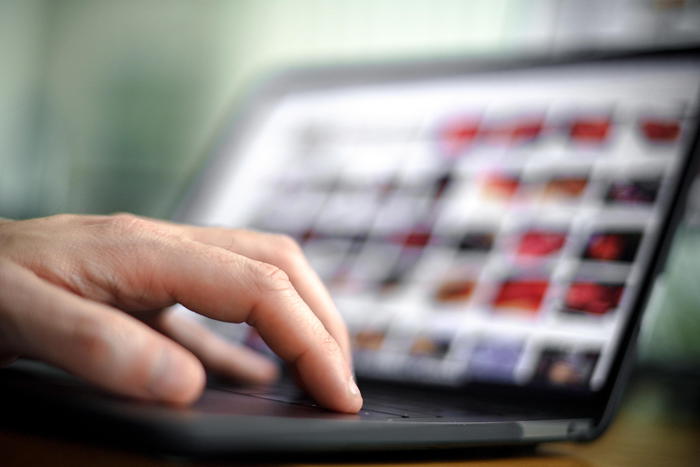 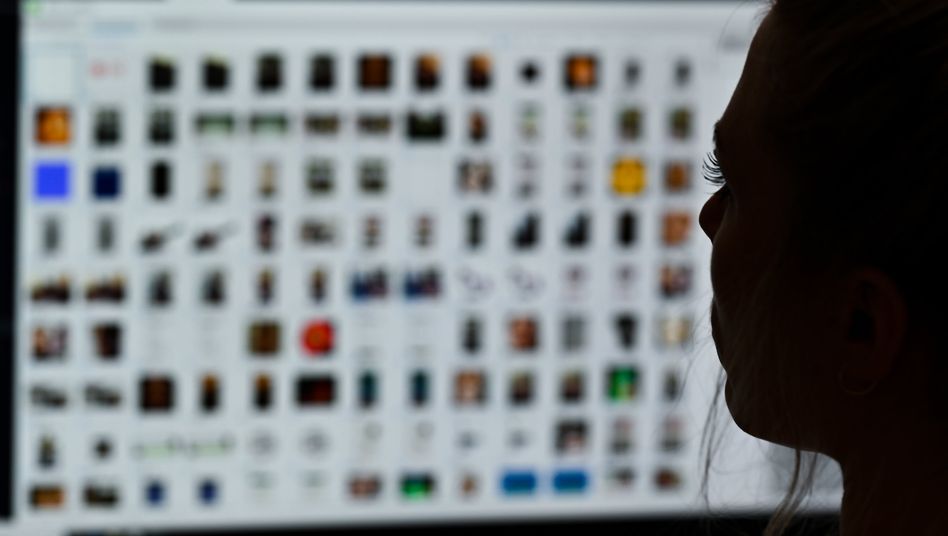