Loire: an imam suspended for discriminatory remarks against women 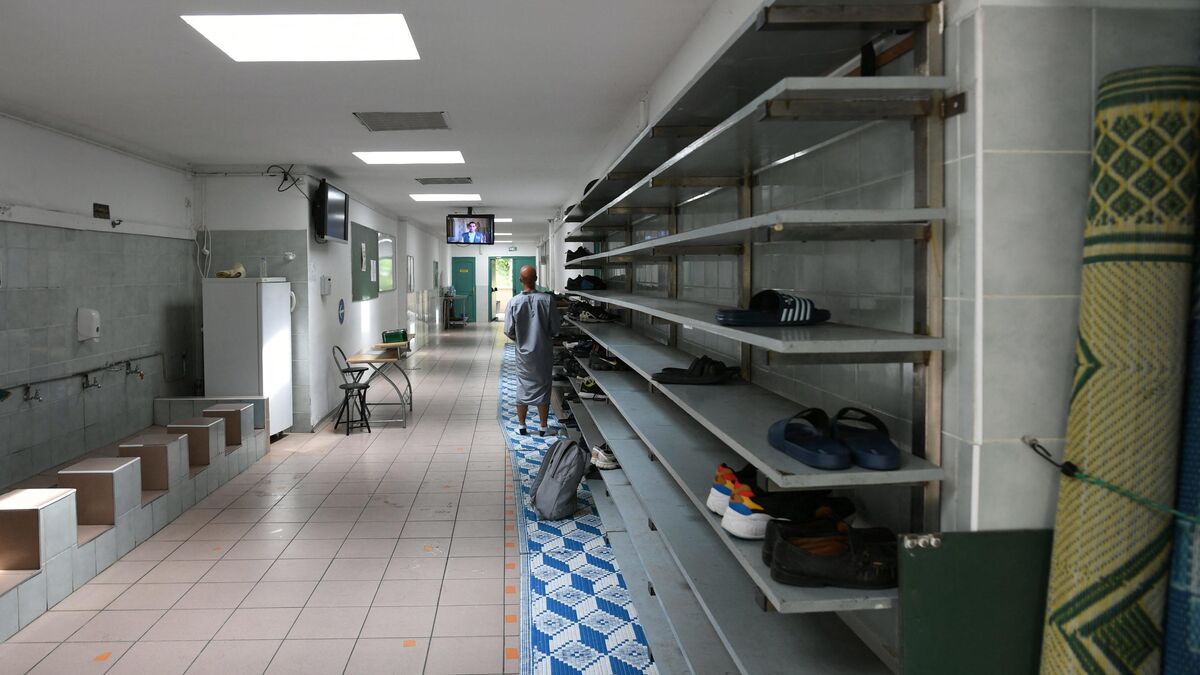 The Comorian imam of the main mosque of Saint-Chamond (Loire) was suspended from his duties following discriminatory remarks against women made during Eid el-Kébir, we learned Friday from concordant sources .

The news was shared on the mosque's Facebook page.

"Mmadi Ahamada was suspended from her duties, as requested by the prefect of the Loire who summoned him yesterday afternoon," said Nabil Douibi, spokesperson for the Attakwa mosque.

The spokesperson, as well as the president of the religious association which manages this mosque, Abdelnacer Zaïdi, refused to comment on the incriminated sermon, the content of which is considered "discriminatory and contrary to gender equality", specifies the prefect of the Loire, Catherine Séguin.

The latter adds in a press release that, "in accordance with the instructions of the Minister of the Interior, the question of the non-renewal of his (residence) permit is under study".

In a video of the sermon on July 20, the day of Eid el-Kebir, posted on the mosque's Facebook page, the imam addresses several hundred men gathered outdoors, sometimes in Arabic, sometimes in French.

He asks "Muslim women wishing to enter Paradise (to) obey (their) husbands (...) to watch over the rights of Allah and those of their husbands".

"Stay in your homes and do not show off in the manner of women before Islam and do not be too complacent in your language", exhorts the religious, who invites them not to give in to "the accomplishment of the corruption and vice ”.

Tuesday, the regional councilor RN Isabelle Surply, denounced this sermon, criticizing this mosque for "an unequal conception of women's rights".

In the Hauts-de-Seine, an imam banned from preaching for accusing women of "lacking modesty"

In the Hauts-de-Seine, in Gennevilliers, the preaching of an imam of the Ennour mosque, reputed to have no history, the content of which is "very vindictive, including in particular remarks contrary to gender equality", was reported to the prefecture by the Minister of the Interior Gerald Darmanin, according to a note written on June 13.

This imam, "who does not seem to be the main minister of worship of this mosque", "would have accused women of lacking modesty", details this note, "particularly targeting those who share makeup lessons or clothes on social networks. outfits that showcase the shapes of their bodies, which are inhabited by sheitan ”- the devil.

During a meeting in early July between the prefecture and the president of the Ennour association, "it was specified that this imam could no longer preach in the 92 as part of the fight against separatism", assured the prefecture. .

"This was followed up almost immediately"

Loire: an imam suspended for discriminatory remarks against women 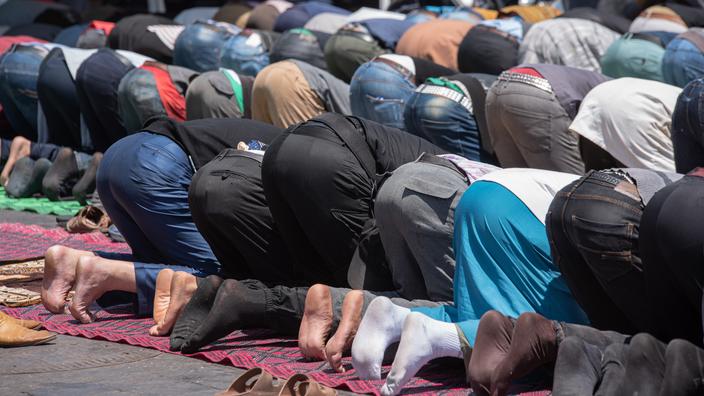 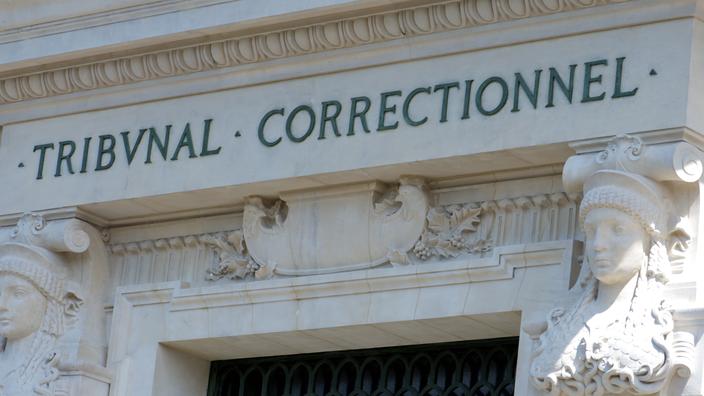 Toulouse: release of an imam tried for "incitement to racial hatred" 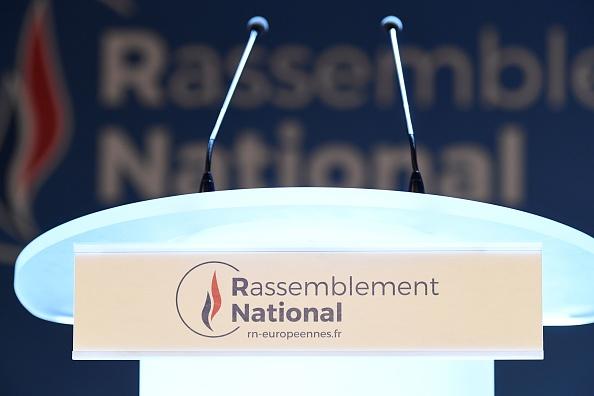 Incitement to violence: An indictment has been filed against the Imam of the city of Lod - Walla! news 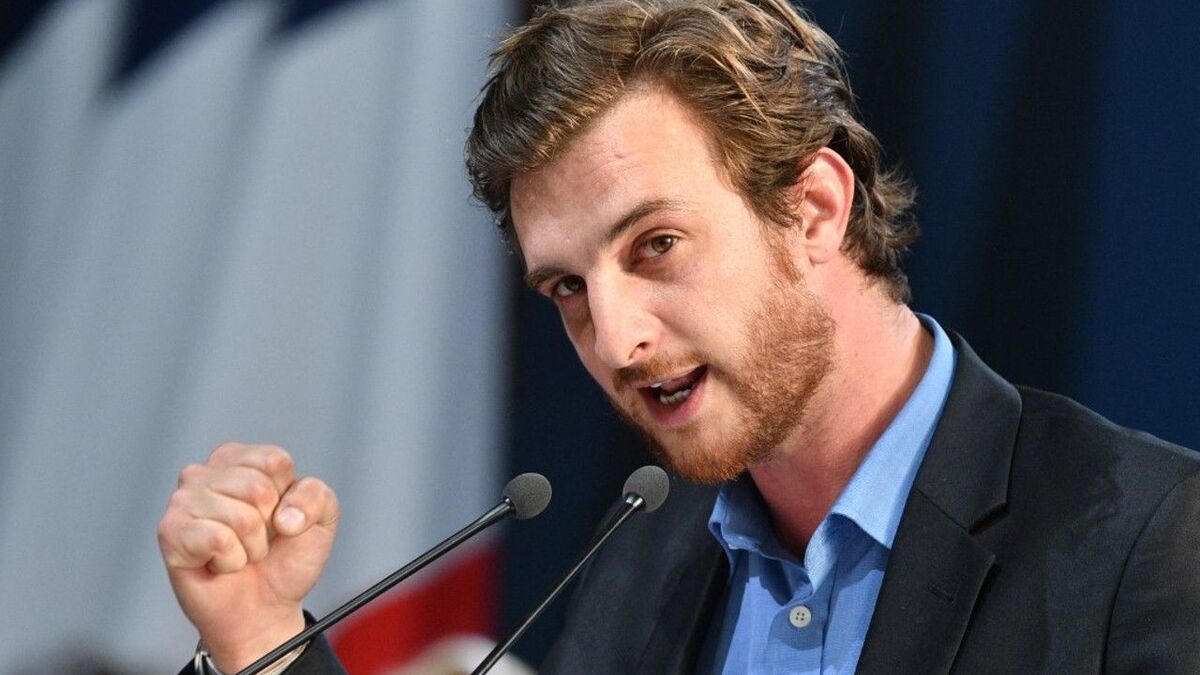 Loire: the ex-HRD of the departmental council released from "slanderous denunciation" 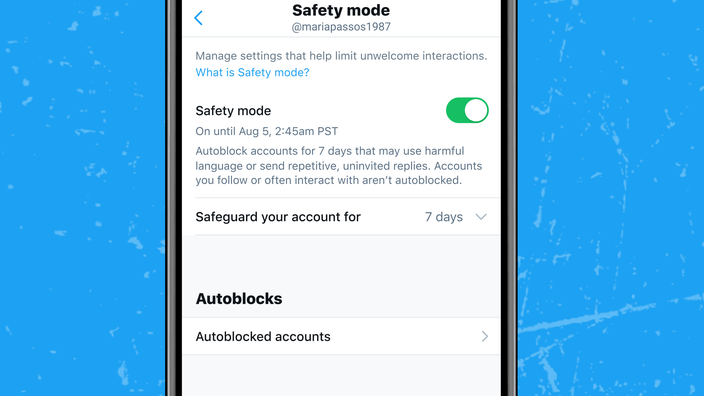 In the face of online hatred, Twitter is testing a "security mode"