Many undertakers' vehicles were under water during the flood, now there are apparently too few cars in NRW. From next summer, citizens should be able to be warned via cell broadcasting. The overview.

Entrance to the mourning hall of a funeral home in Bonn

The Federal Office for Civil Protection and Disaster Assistance (BBK) is expected to be able to work with the much-requested Cell Broadcast warning system from summer 2022.

This is reported by the editorial network in Germany, citing government circles.

Cell broadcast should be "usable by the middle of next year".

The 2002 flood was the most expensive natural disaster to date

The costs of the current flood disaster in Germany cannot yet be quantified.

According to an analysis by the World Weather Organization (WMO), the floods in Germany in 2002, especially on the Elbe, were the most serious natural disaster in Europe in the past 50 years after property damage.

They caused damage amounting to around 14 billion euros, as the organization reported in Geneva on Friday.

Worldwide, of the natural disasters, droughts and storms have claimed the most human lives in the past 50 years.

Examples are the extreme temperatures recently in North America as well as the most recent devastating floods in Germany and neighboring countries.

"More and more, episodes of heavy rain are a sign of climate change," Taalas said.

"As the atmosphere gets warmer, it holds more moisture, which means that in storms it rains more and the risk of flooding increases."

Undertakers in North Rhine-Westphalia have too few transport vehicles

"There is only a very limited number of funeral vehicles, which are irreplaceable at first," said a spokesman for the Undertaker Association of North Rhine-Westphalia.

Many of the affected cars were parked in the garage next to funeral homes during the devastating floods and then - just like the shops - were full of water.

The state association's funeral directors were particularly hard hit by the floods in Wuppertal, Ahrweiler, Euskirchen and Hagen.

As a sign of solidarity and in memory of the many victims of the flood disaster, the bells ring nationwide in many churches on Friday evening at 6 p.m.

The Protestant regional churches, together with Catholic dioceses, have called for the bell to be rung with subsequent prayer.

Many communities in the disaster areas suffered great damage from the flood, according to the Archdiocese of Cologne.

The total death toll had risen to 175 by Thursday, and many people are still missing.

In North Rhine-Westphalia, the meteorologists expected occasional shower-like rain on Saturday afternoon and evening, individual strong thunderstorms with heavy rain are also possible, locally there is also a risk of storms.

Heavy showers and thunderstorms could lead to heavy rains again in parts of Bavaria this coming weekend. 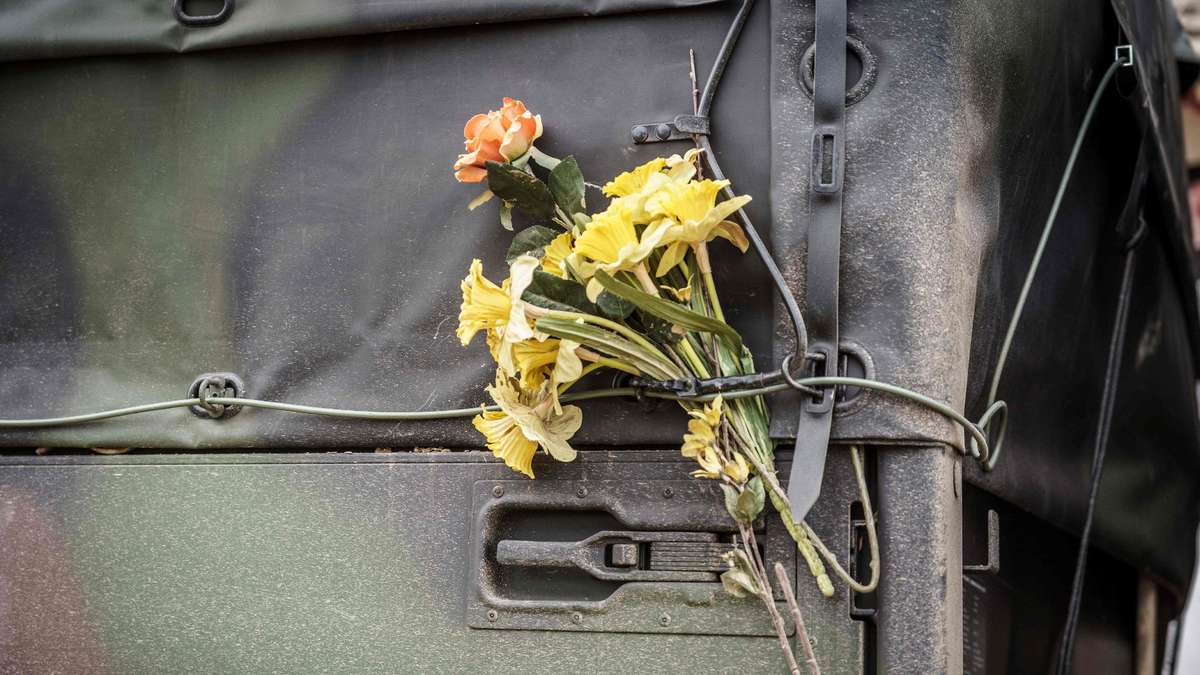 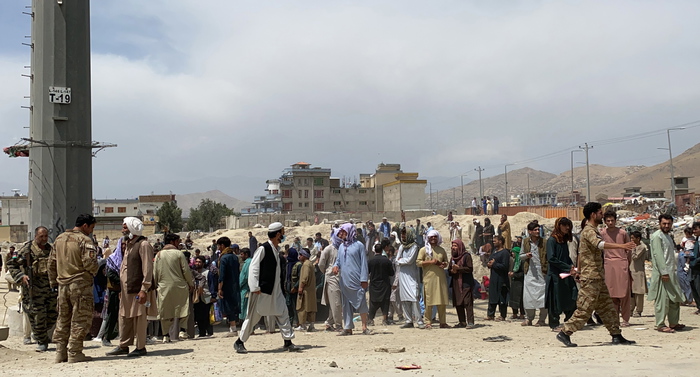 Afghanistan: body refugee in the US C-17 truck compartment 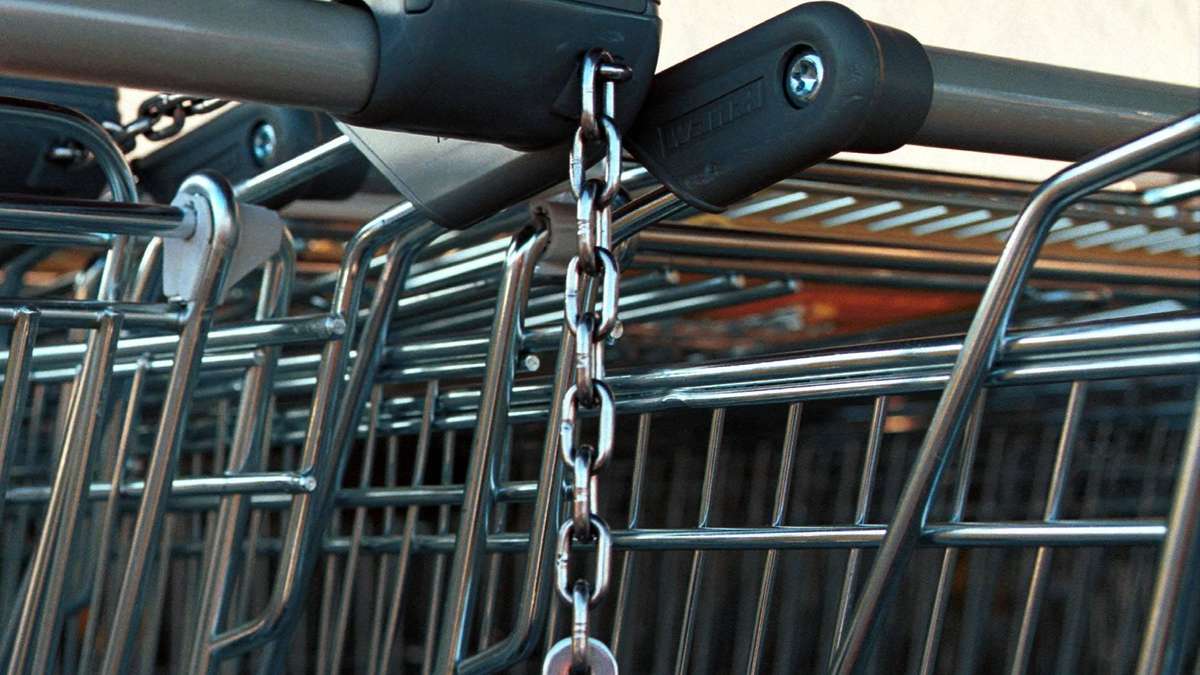 Aldi innovation: Many consumers will notice this change immediately