The 80 years of Mattarella, work and family party

The round figure, perhaps, for someone would have deserved other glories. But not for him, the strict, moderate president, but beloved by his citizens. (HANDLE) 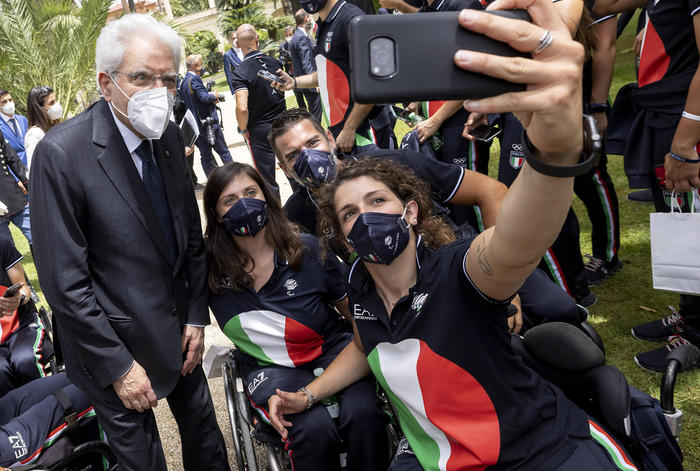 The round figure, perhaps, for someone would have deserved other glories. But not for him, the strict, moderate president, but beloved by his citizens. It was therefore a family cake for Sergio Mattarella, the 12th president of the Italian Republic, who turns 80 today (Palermo was born on 23 July 1941) and who for the occasion has carved out a few hours of relaxation for a lunch with the three children, Laura, Bernardo Giorgio and Francesco, their spouses and grandchildren.

No other friends or institutional representatives (even in compliance with the anti-Covid rules), albeit, it must be said, in the unique rooms of the Quirinal Palace. With the surprise of the video message of the Italian athletes involved in the Tokyo Olympics.

Then at work, there are many issues on the table. "I'm old in a few months I'll be able to rest", he told the pupils of a school in Rome a couple of months ago. But there are many who would like a Mattarella Bis instead. This was also witnessed by the ringing of the Quirinale phones, which marked the day for good wishes and many messages from the world of politics, culture, entertainment or ordinary citizens.

Last year the hashtag #auguripresidente had immediately become a "trend topic" on social networks with an avalanche of posts to which Mattarella himself had replied via twitter. This year the first video message arrived from the other side of the world, with the Italian athletes gathered at the Tokyo Olympic Village before the opening ceremony of the Games and the standard-bearers Elia Viviani and Jessica Rossi chanting "happy birthday to you".

Then one after the other, here are the most institutional messages, from the presidents of the Senate and the Chamber, Elisabetta Casellati and Roberto Fico ("Your trust is a spur for us all", says Casellati; he is the Guarantor of our Constitution and its values ", writes Fico;), to Premier Mario Draghi, who was called to Palazzo Chigi from Matteralla last February and who today defines the President as a" firm and steadfast guide ". There are those who remember his most recent political past ( "the grillini wanted to impeach him", Matteo Renzi remembers sarcastically) and who allows himself something more, in the name of long-time acquaintance: a personal phone call for Silvio Berlusconi, a telegram with "affectionate wishes" from his friend Umberto Bossi.

"Faro", "guide for all of us", "Father of Italians" and above all "thank you", is the river of words left in the meantime by citizens on social media, among those who remember his face, lining up to receive the vaccine. Or the exultation at Wembley stadium for Italy's victory in the Europeans.

The 80 years of Mattarella, work and family party 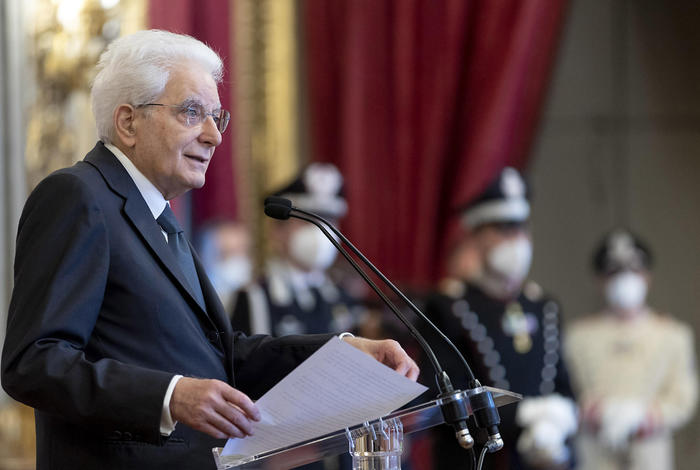 Mattarella's fan, the last of its seven years 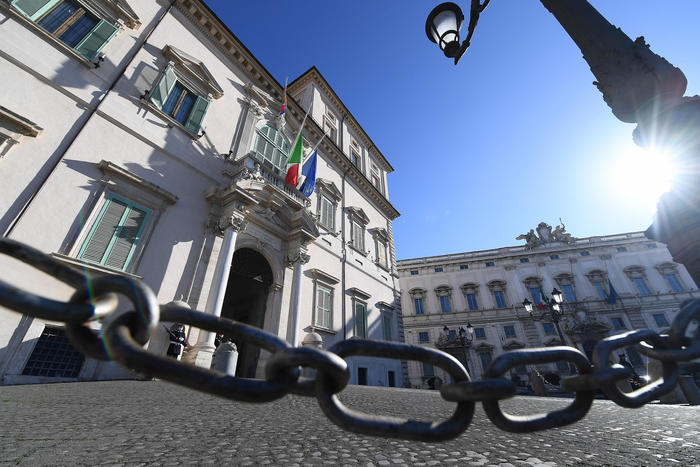 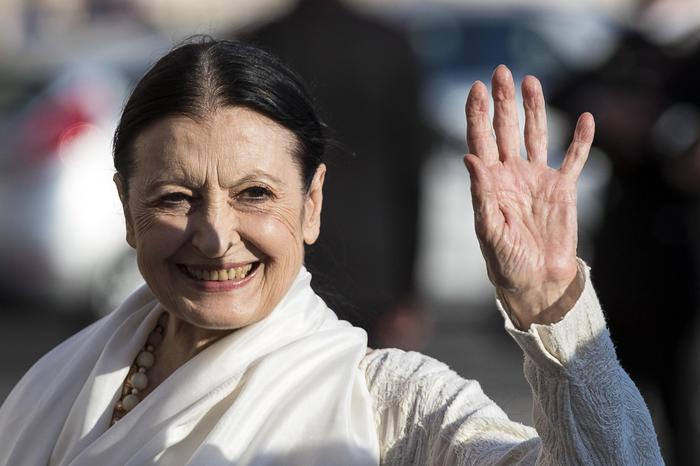 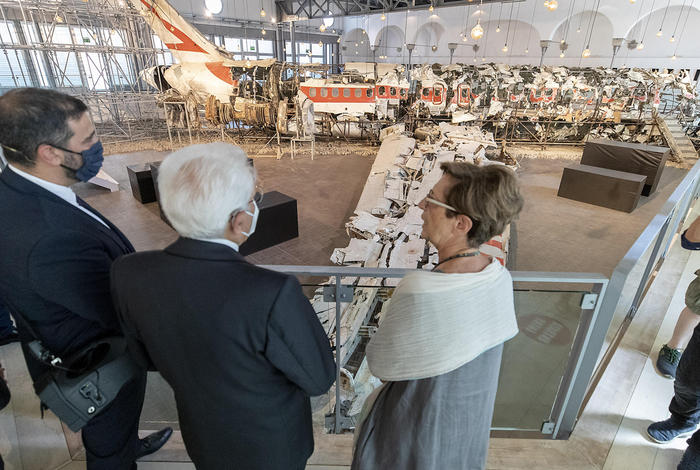 Mattarella: gratitude for the commitment of the families of the victims of the Ustica massacre 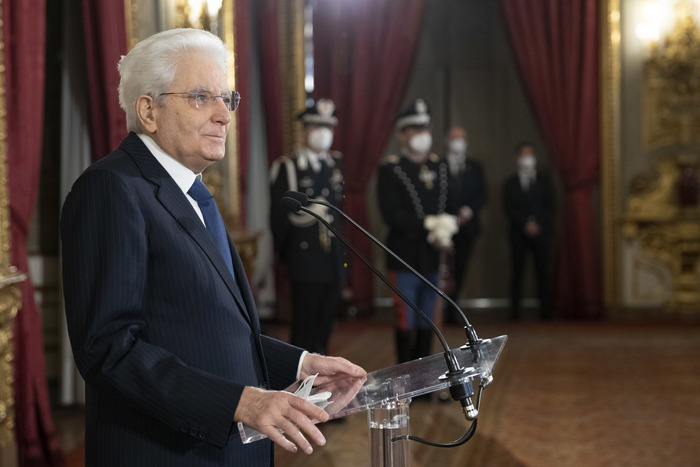 Filippo: Mattarella, from him exemplary dedication to Corona and the UK