As soon as he stepped on the stage, he was already down again: Entertainer Helge Schneider suddenly ended a performance in Augsburg - apparently he was quarreling with the organizer's corona concept. 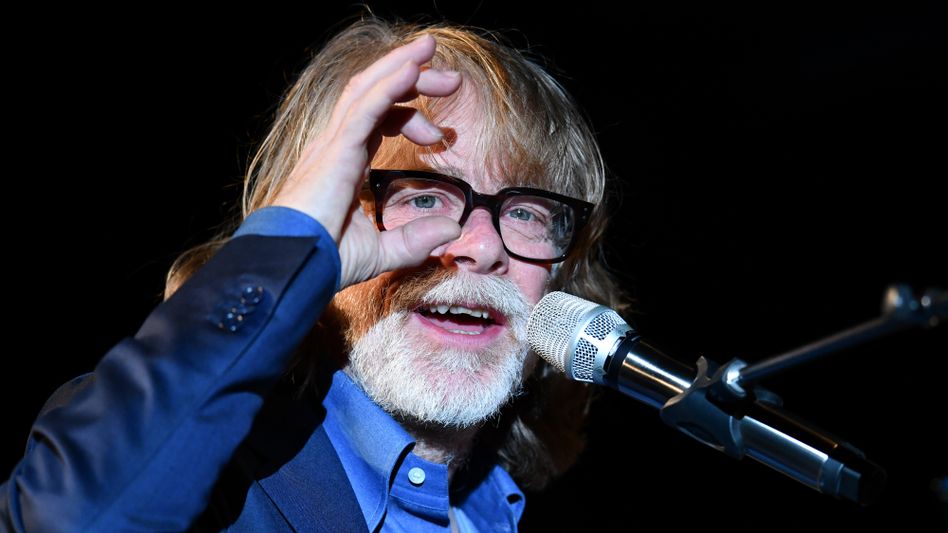 Helge Schneider (photo from 2018): "The system is simply threadbare and stupid"

His quirky performances have cult status, he is adored for his jazz improvisations, his humor is - well - a matter of taste.

But on Friday evening Helge Schneider got serious: “I have to say, that pisses me off.

I don't feel like it anymore «, said the musician, comedian and cabaret artist during his appearance at the Strandkorb Open Air in Augsburg, a festival format in which the said beach chairs are supposed to guarantee a corona-conform distance between the guests.

Apparently not a concept for Schneider that inspires him creatively.

Almost 30 minutes after entering the stage, Schneider wanted to leave it again.

“I'm going to break off the beach chair concerts at this point.

I am very sorry.

Maybe you can get your money back, «Schneider can be heard saying in a video.

A murmur goes through the audience, 900 spectators, spread over 500 beach chairs.

Schneider added: “It's really no fun.

You don't get any contact with the audience, people run around here all the time.

Please understand - I as an artist can't do anything under these circumstances. ”And then he said another sentence that reveals a lot of desperation - and later, on social media, he received applause from the lateral thinker corner should bring: "The system is simply threadbare and stupid."

The system? Or the concept? A few minutes after Schneider left the stage, a management spokesman came to the microphone: “Helge Schneider complains that he has no contact with the audience. We will keep you up to date on how and where you can return your ticket on our website. We didn't expect the situation like this and we're sorry. "

The open air beach chairs were developed in Corona summer 2020. Live events should be made possible in the open air and in compliance with the Corona requirements, the guests are served at their seats and provided with drinks. The concept was awarded the German Tourism Prize 2020. When asked by t-online, Schneider's manager said the following day: "Helge Schneider canceled the concert yesterday because the on-site catering was organized in such a way that he was constantly distracted by the catering staff who served at the seats."

But behind the frustration of the musician is probably also the privations of the corona crisis, especially for artists: performance bans, canceled fees, creative lockdown. "As an artist, you're simply the weakest link in the food chain," Schneider told SPIEGEL in October 2020. He still performs live, "only I now earn 50 euros instead of 10,000 euros as before".

He had previously stated in a video message on Facebook that he would not appear in front of cars or in front of people "who have to sit one and a half meters apart and wear mouth and nose protection."

He could not make friends with streaming appearances either, because he lacked his fans there, a "very, very important part of my work."

When he performed in Augsburg, he let his displeasure run free: “I've always wanted such a high stage.

I plan to go to the autobahn.

The other appearances at the Strandkorb Open Air, which tours as a format through several cities in Germany, Schneider wanted to complete, as his management assured.

The tour will continue as planned. 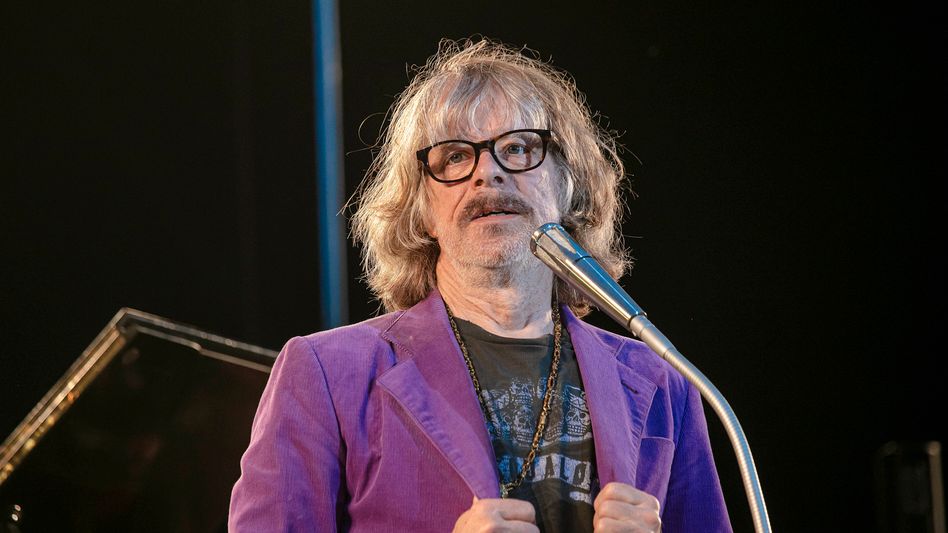 Privileges in the corona pandemic: Applies to everyone, not me 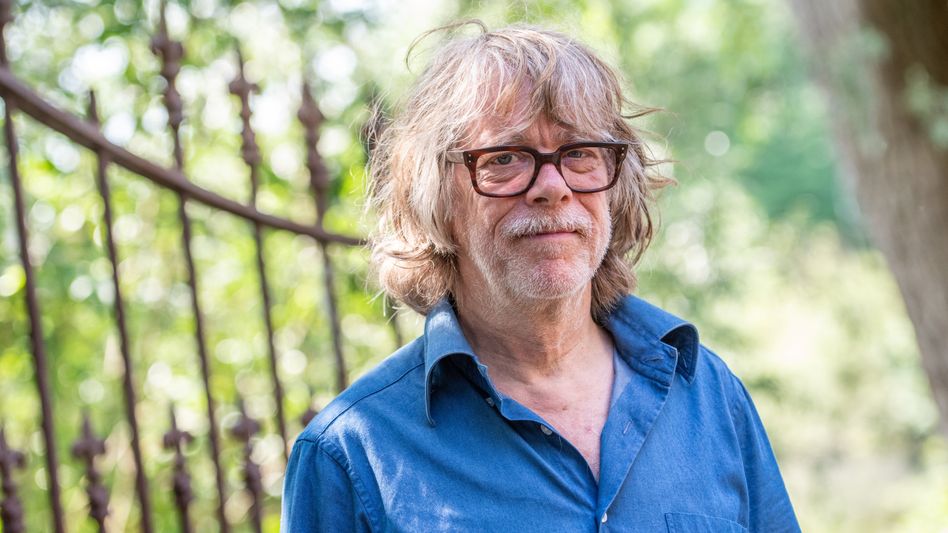 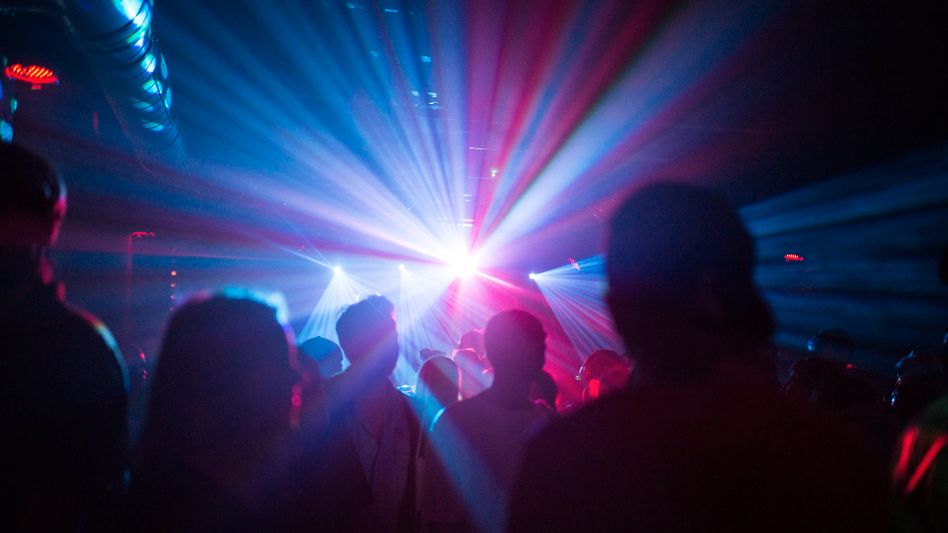 Club culture: organizers are calling for the corona restrictions to be lifted