Australia: anti-containment protests and violent clashes with police in Sydney

Thousands of people have protested against containment measures in Australia's two largest cities. Arrests on 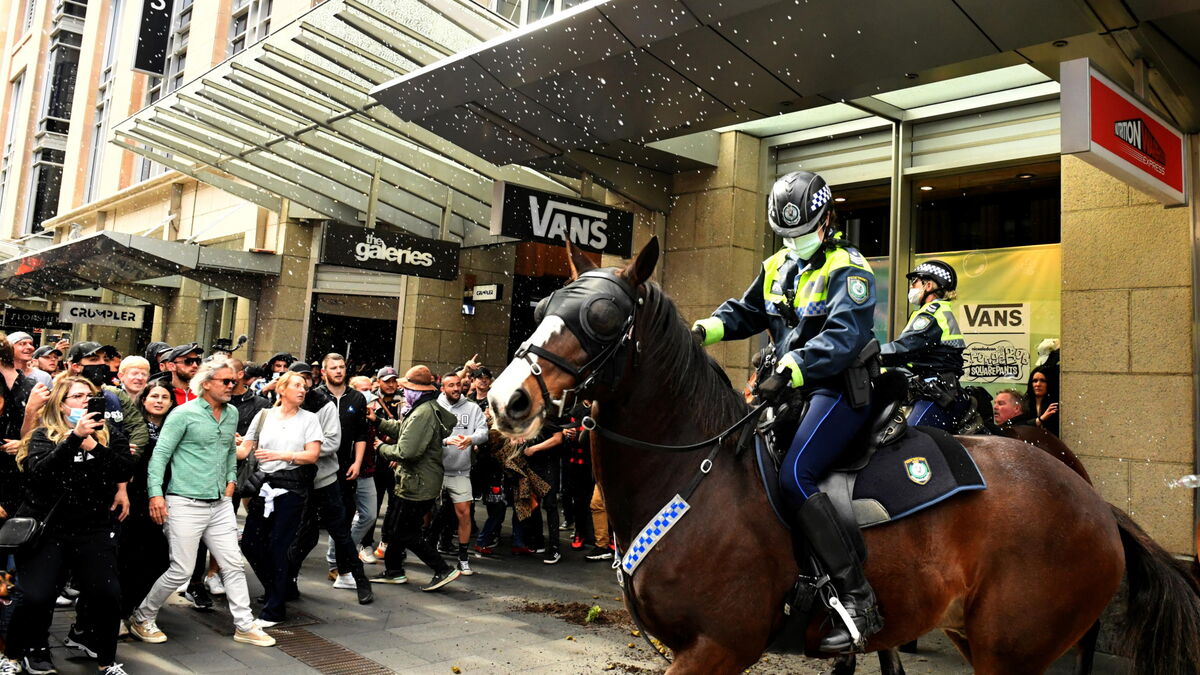 In Sydney, clashes broke out between mounted police and protesters who threw flowerpots and bottles at them as residents ordered to stay home for a month to stem the resumption of the Covid-19 epidemic .

Lockdown protests today in the CBD.

In Melbourne, local media reported that thousands of people took to the streets after rallying outside the Victoria state parliament in the early afternoon.

The protesters, who were not wearing masks, broke rules on non-essential travel and public gatherings issued by the authorities, the latter having hinted that the measures could apply until October.

Helicopters flew over the streets of Sydney, a city of five million people struggling to contain an epidemic recovery from the Delta variant as the state of New South Wales (of which it is the capital) recorded 163 new cases Saturday, bringing the total number of infections now to nearly 2,000.

“So far a number of people have been arrested during this operation,” Sydney police said.

She said she was defending "freedom of expression and peaceful assemblies", saying that Saturday's demonstration violated "the public health orders in force".

Organizers called the protest a rally for "freedom" and advertised it on social media frequently used to spread false information about vaccines.

Similar gatherings were planned in other towns.

Australia, largely untouched by the pandemic during its first waves, has so far been affected by the highly contagious Delta variant and half of its 25 million inhabitants are confined to several cities.

Anger is mounting in the country over the restrictions, which are often only partially enforced, and over the Conservative government's inability to provide sufficient vaccines.

Only 11% of the population is fully vaccinated.

Stephen Jones, Member of Parliament for Sydney, however condemned the protesters, calling them "selfish and reckless idiots". “Nobody wants to be locked up. This is exactly how we make it last, ”he said. 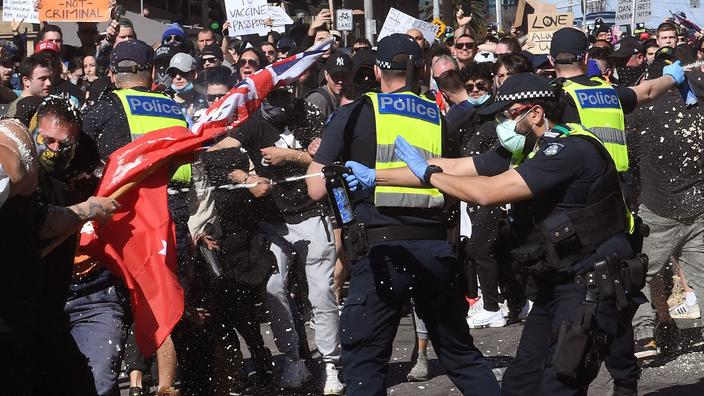 Covid-19: more than 200 arrests in Australia in anti-containment protests The Australian state of South Wales records 2,081 cases of the Delta strain

Covid-19: Australia shaken by anti-containment protests and clashes with police

Covid: protest against lockdown in Sydney, clashes and arrests

Australia: anti-containment protests and violent clashes with police in Sydney 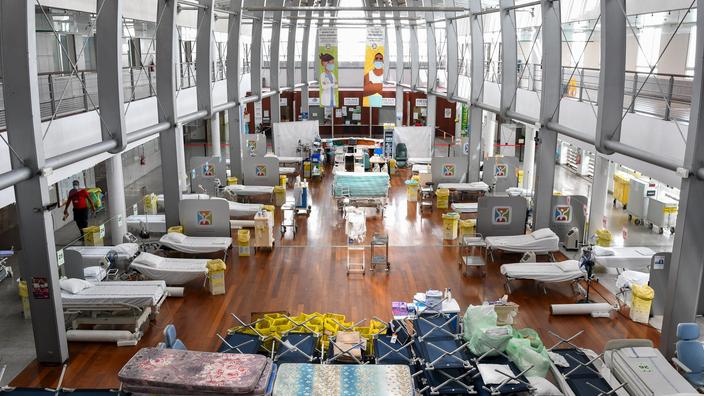 Covid-19: more than 800 patients hospitalized in the last 24 hours, including 165 in intensive care 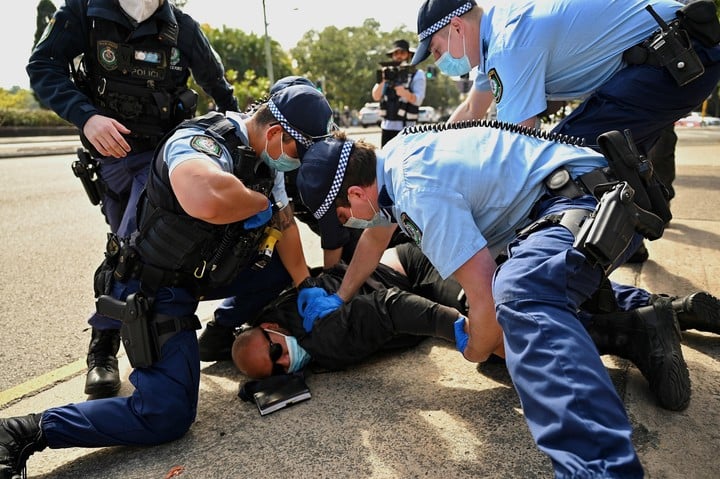 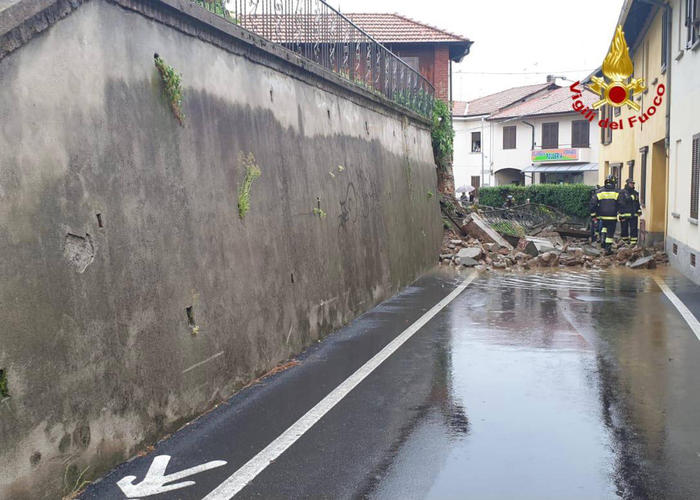