Mobile data is up to three times more expensive in Germany than in other European countries. There is no understandable reason for this. Mobile data is up to three times more expensive in Germany than in other European countries.

There is no understandable reason for this.

Berlin - The Federal Association for Consumer Protection has compared the costs for mobile data within Europe.

The result is sobering: In Germany, internet users pay an above-average amount for mobile data.

That emerges from a communication from the consumer association on Wednesday.

This is how much mobile data costs in Germany and Europe

Mobile Internet is a matter of course for most people in Germany: We ask Google Maps for directions or read the latest news on the subway on the way to work. According to the

around 80 percent of the over 14-year-olds used

the mobile Internet in 2020. From the point of view of the consumer advice center, one thing is certain: mobile data is not a luxury, but serves for general interest.

The cost of mobile data has been falling continuously for years.

Nevertheless, people in Germany are currently paying three times as much as in other European countries.

For example, the average cost of a gigabyte in Poland in 2019 was 0.83 euros, whereas in Germany consumers paid 3.35 euros for it.

In Estonia and Romania, too, consumers get away much cheaper with 1.33 euros and 1.21 euros.

Telephone providers cite the high costs for the expansion and the bureaucratic hurdles in this country as the reason for the high prices. Kathrin Steinbach, consultant for market observation at the consumer advice center, does not accept this argument. There are other countries with similar bureaucratic requirements. "How do you explain the price differences to France and Italy?" The speaker told the

In France, a gigabyte costs an average of 3.18 euros, in Italy it costs just 1.65 euros. France has fewer inhabitants than Germany, but a larger area of ​​land. From the point of view of the consumer advice center, the high prices are not only annoying for customers, but also represent a competitive disadvantage for Germany as a business location. Anyone who wants unlimited data volume in the Federal Republic of Germany has to dig deep into their pockets for this too: the Allnet Flats at Telekom, 79.99 euros at Vodafone or 94.95 euros at Edeka smart. 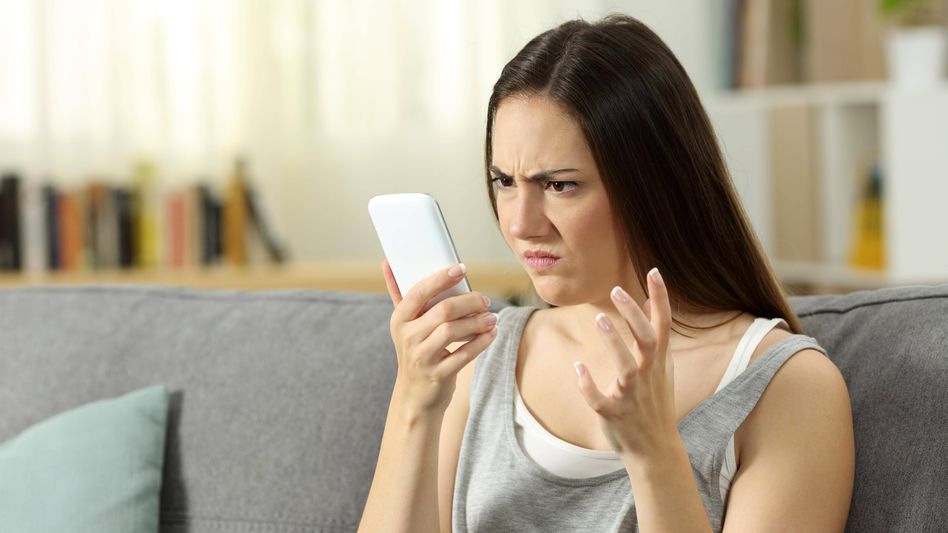 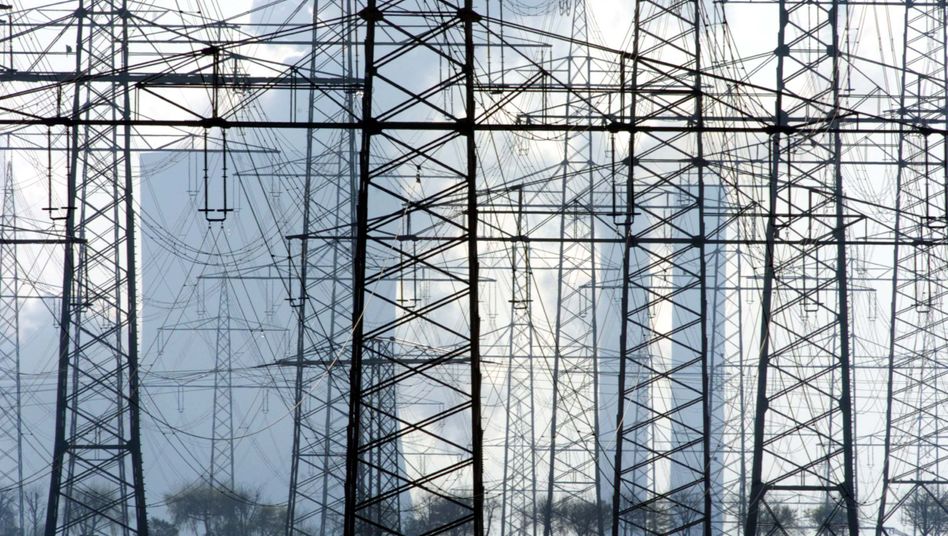 Electricity: Germany will have the highest prices in Europe in 2020 as well Scheuer speaks out in favor of SMS warnings in the event of disasters - so far, political will has been "missing" After the disaster: Seehofer promises new warning means - elsewhere it has long been common