Killed in the square: the mayor, Voghera is a moderate city

Massimo Adriatici, the councilor for security of Voghera under house arrest for having shot Youns El Boussetaoui in the square, a 38-year-old Moroccan known as Musta, is "an esteemed and respected person in the city whose work we appreciated ... (ANSA) 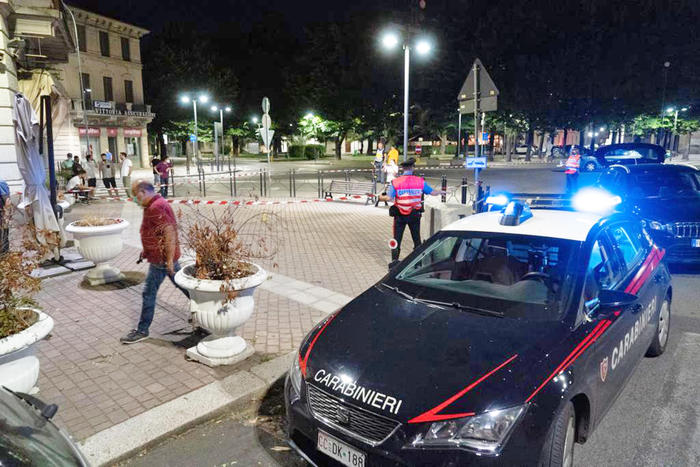 (ANSA) - MILAN, JUL 24 - Massimo Adriatici, Voghera's security councilor under house arrest for shooting Youns El Boussetaoui in the square, 38-year-old Moroccan known as Musta, is "an esteemed and respected person in the city whose work we appreciated months". Mayor Paola Garlaschelli explained it in a message to the inhabitants of the town of Pavia, speaking of the "tragedy that took place" and the "media exploitation that the judiciary was called upon to clarify".

A message with which he broke the silence after days in which he preferred not to intervene.

"Voghera is a city today as wounded as we all are. I have the duty to defend it and describe the reality, which is different from the one that is emerging. Voghera - he stressed - is a moderate and welcoming city in which a pillar of social life it is made up of voluntary associations and a dense network of social services ". "I appeal to everyone - he adds in view of the demonstration organized for the afternoon of today 24 July - recalling the truest values ​​in each of us, so that the tragedy that has already occurred does not trigger a spiral of violence". "Let's put an end to hostilities - he concluded - and let's unite in solidarity, because the best way to respect the memory of those who are no longer there is to prefer dialogue to hatred and to barricades ". (HANDLE).

Killed in the square: the mayor, Voghera is a moderate city 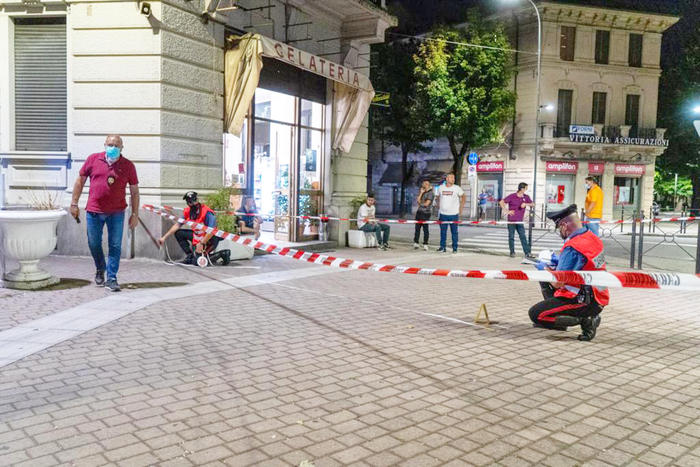 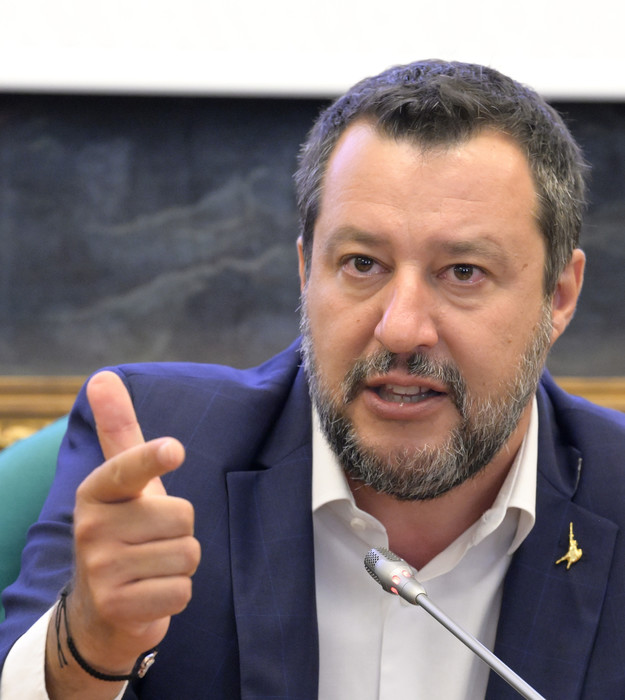 Killed in the square: Salvini, hypothesis is legitimate defense 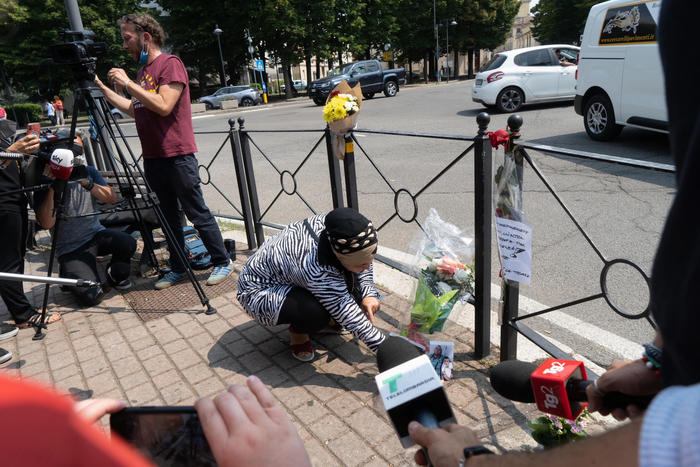 Confirmed the house arrest for the councilor Adriatici, he shot and killed a man in Voghera 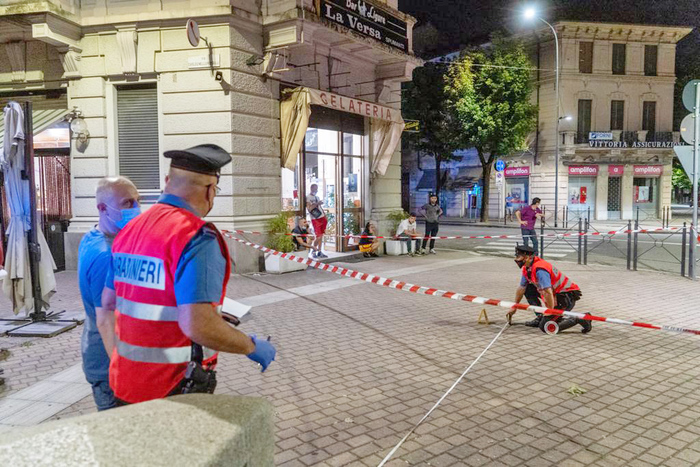 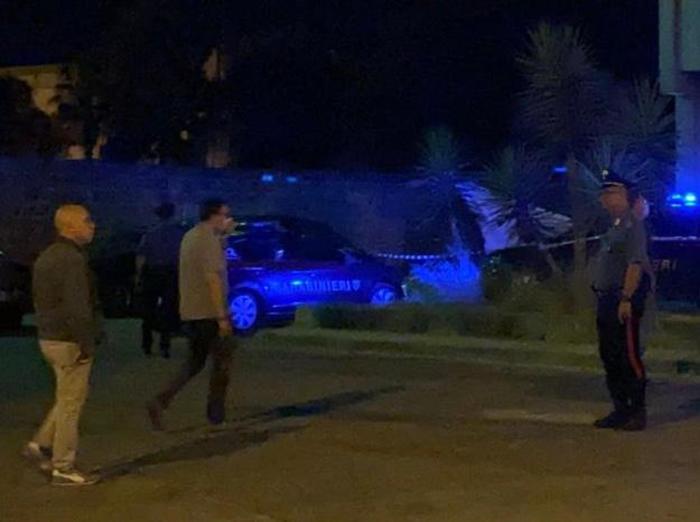 Dispute in Voghera, councilor shoots and kills a foreigner in the square 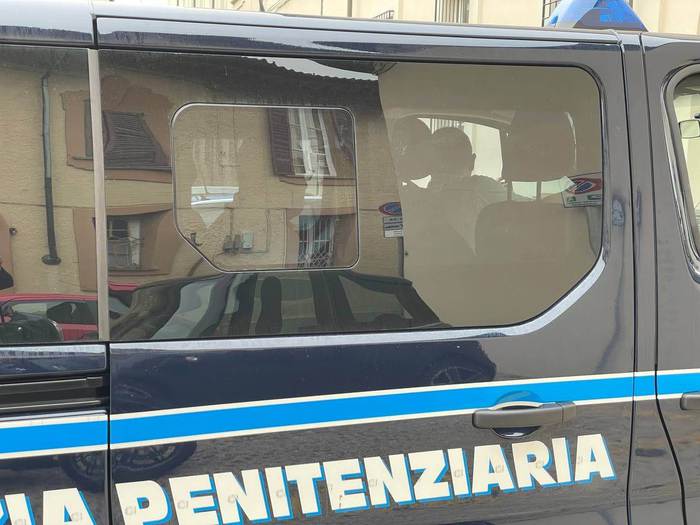 Killed in the square in Voghera, Adriatici interrogation underway

Killed in the square, councilor of Voghera arrested