In front of “Karls Erlebnis-Dorf” near Rostock, a team of soldiers and doctors has set up a mobile vaccination center. Anyone can get vaccinated between pastries and carousels. The tourists are happy. 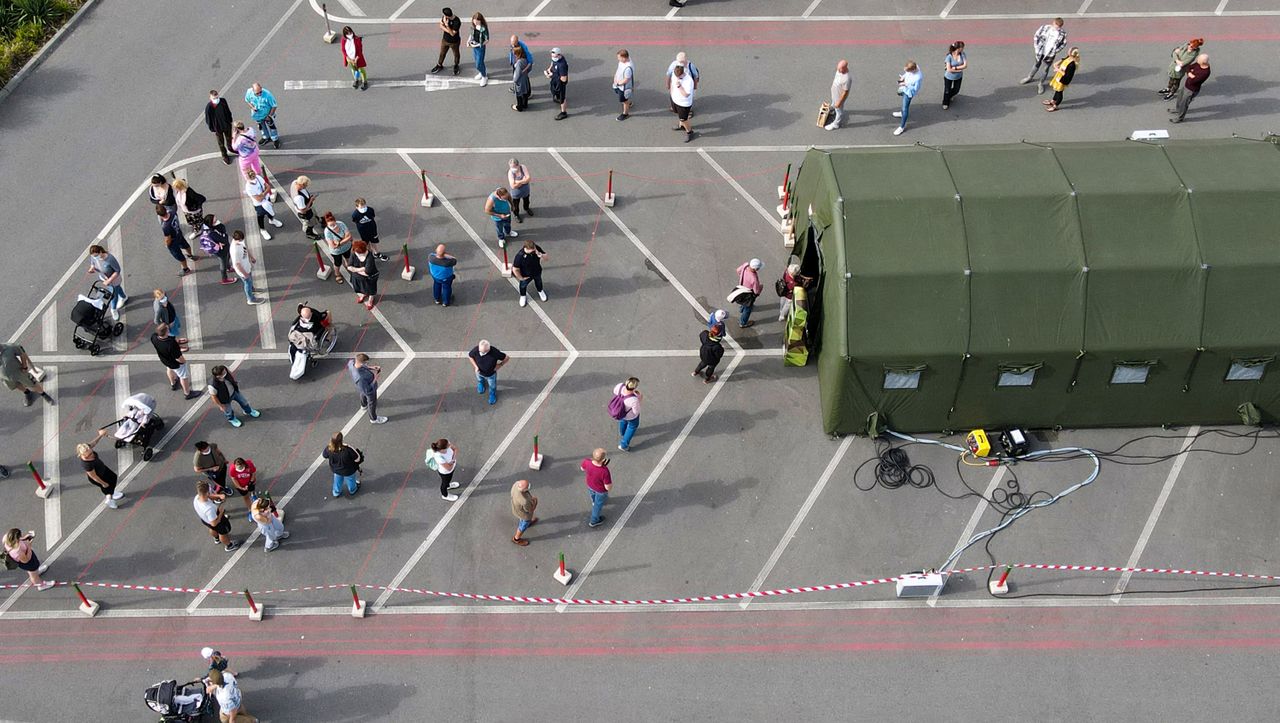 Visitors to Karl's Adventure Village in Rövershagen are presented with an unusual picture today: soldiers in camouflage, a tent of the Bundeswehr.

Their mission: to continue the vaccination campaign together with the Rostock district.

Press spokesman for the Mecklenburg-Western Pomerania

»The hybrid vaccination team consists of a civilian vaccination doctor and an additional employee who pulls up the vaccination.

And the other employees of the vaccination team are then soldiers.

In this case, there are five soldiers who virtually ensure the entire process organization.

That means welcoming those to be vaccinated, handing over documents, explaining the process and then forwarding them to the vaccinator accordingly. "

This means the cooperation between the Rostock district, the Bundeswehr and seven municipalities.

With locations changing daily, the pilot project has been bringing the corona vaccine to the rural region around Rostock for several weeks.

»Especially where a vaccination center might not be profitable, in quotation marks, because we are somewhere in the area, in smaller places.

A mobile offer is simply very good because everyone can get their vaccination there, too. "

Critical voices question the use of the Bundeswehr to contain the pandemic.

The accusation: In view of the flood disaster, help would be needed elsewhere.

Bundeswehr in Germany is not easy and that is a good thing.

In front of the amusement park, the project was received positively across the board.

After a flight with "Maja's wild sisters", the vaccination-to-go.

»We have a little vacation.

So we thought we'd go to Karls Erdbeerhof.

And then we had the second vaccination.

And now we're out of the woods.

Because one advantage of the hybrid vaccination team: You are not tied to federal borders.

This is how you keep the offer low-threshold.

»We are just here spontaneously.

We actually wanted to eat cake. "

Today there is Biontech with the cake.

And you don't even need a vaccination card for that.

With the provisional certificate from the hybrid vaccination team to the family doctor or the pharmacy.

»And because I saw the sign, I thought if not now, then when.

I don't have a vaccination card with me either today because, as I said, I was here to work.

Then they said there was no problem.

The pilot project has been running since mid-June.

The hybrid vaccination team is to be the fourth pillar of the vaccination strategy in the future, alongside vaccination centers, medical practices and company doctors in cities and municipalities.

Because there is enough vaccine.

Now the task is to pick up those willing to be vaccinated - and to close the vaccination gap, not only in Mecklenburg-Western Pomerania.

“I think that this concept, this two-pronged concept with a center and mobile teams, picks up people quite well.

The vaccination is there.

That's my impression from the last few weeks.

It's like this: You have to make it easier for people to get a vaccination, and that's what mobile vaccination offers. "

But there was already hostility against the vaccination team.

Only last week, the police had to intervene in a protest from vaccination opponents.

So as many as I could count there were 10 people, I think.

So there weren't many now, but it was a problem with the operation. "

Maurizio B. therefore does not want to be named by real name, as does the team's vaccinator.

Your fear of being attacked is too great.

But they emphasize that the vast majority of people react positively to the action. 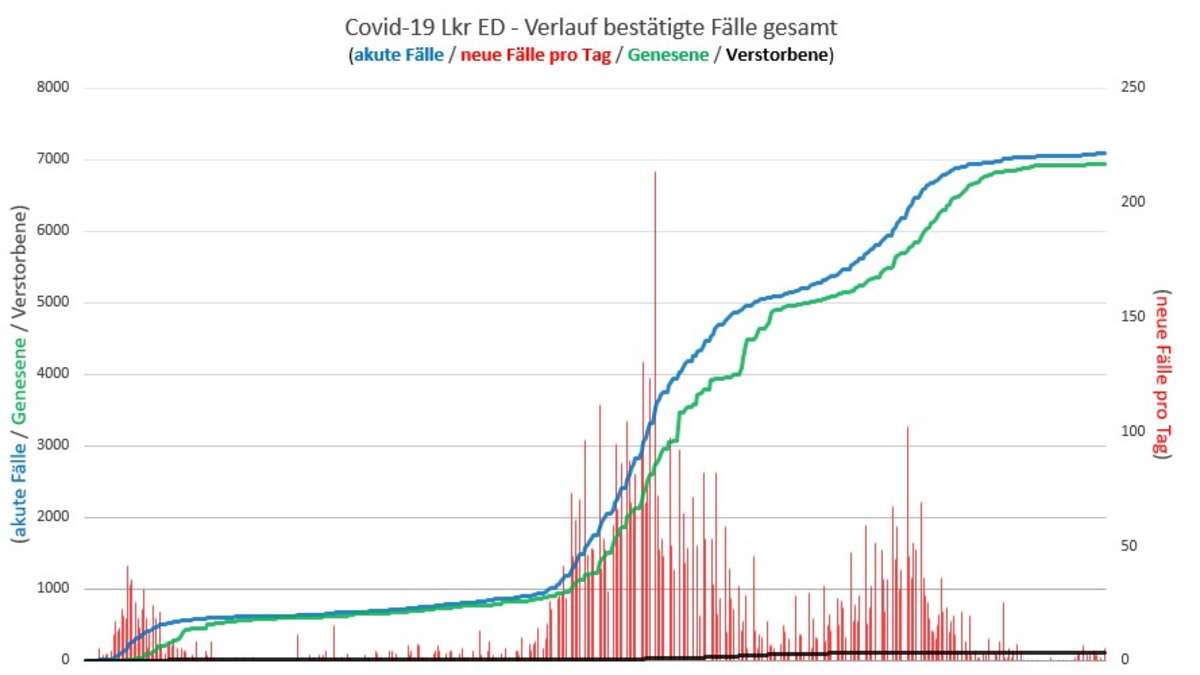 Unterallgäu: Now the vaccination bus is also available to order&nbsp; 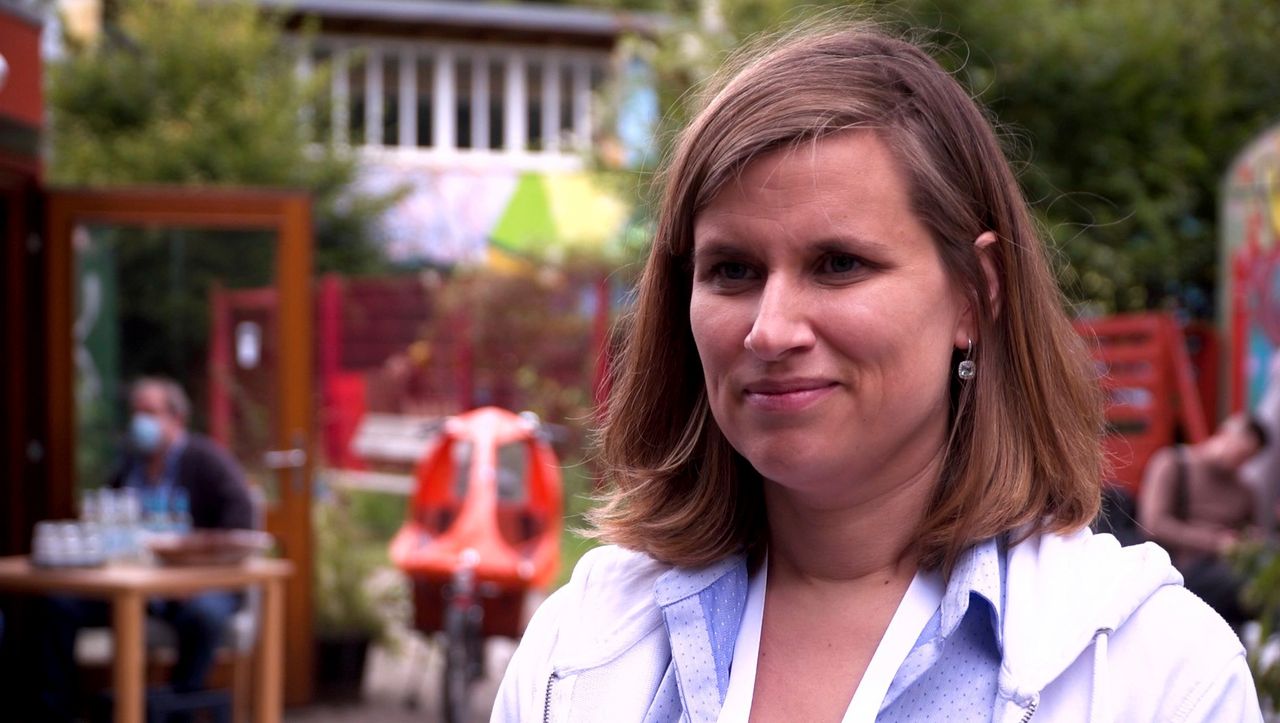 Vaccination bus on Brauneck: One free ride for every spade