The historian Nicola Tranfaglia died today in Rome, where he had lived for some years. He was 83 years old. (HANDLE) 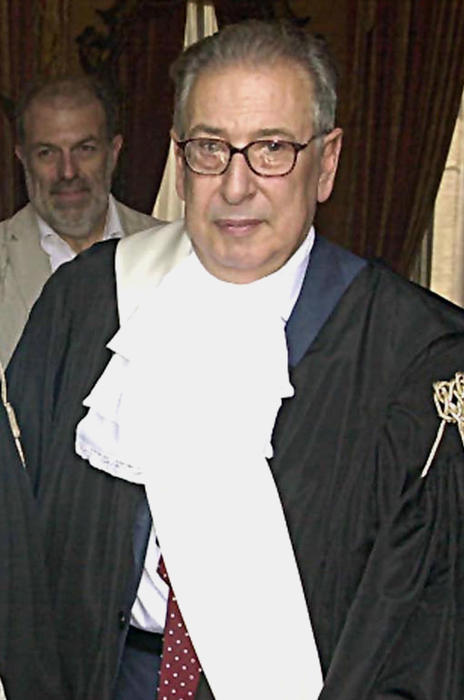 (ANSA) - TURIN, 23 JUL - The historian Nicola Tranfaglia died today in Rome, where he had lived for some years.

The University of Turin, of which he was Professor Emeritus of History, reports this, recalling "the eminent role he had both in the academic field and in the constant and fruitful relationship with the wider context of the historiographical, cultural and political debate of almost fifty years. ".

Tranfaglia "was the first to start a teaching of contemporary history in Turin - recalls the Piedmontese university - at a time when the University was trying to open up to a renewed relationship with the surrounding society and to a more profitable sensitivity to the issues that emerged from the political and cultural crisis of the late 1960s ".

The University of Tranfaglia also recalls the constant research activity, first of all the study of fascism through contributions of national and international importance, suffice it to recall the collection of essays 'From the liberal state to the fascist regime' of '73, but also on the mafia , on the history of the press and the judiciary. He is also politically engaged in the local and national left.

"Nicola Tranfaglia - says the director of the Department of Historical Studies, Gianluca Cuniberi - was instrumental in the establishment of the first degree course in historical studies. With the same innovative spirit, he was dean for two terms in the course reform phase. , as well as deputy rector for teaching and, more recently, director of the Giorgio Bocca journalism master ". 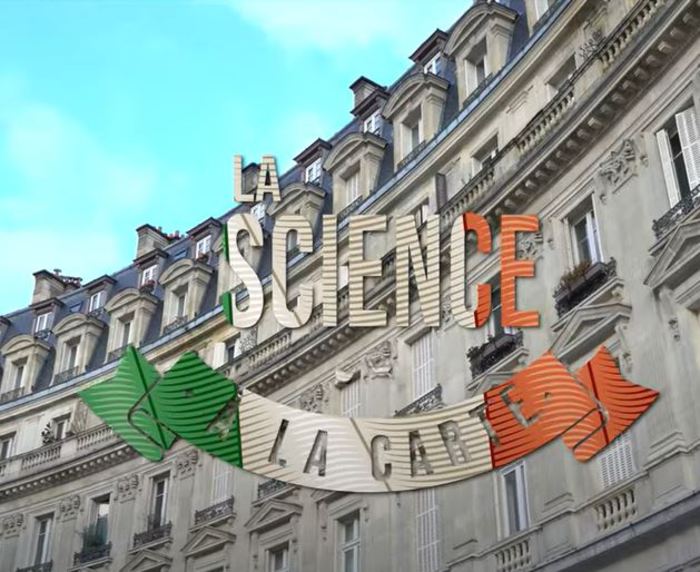 France: cuisine and science, to promote the best of Italy 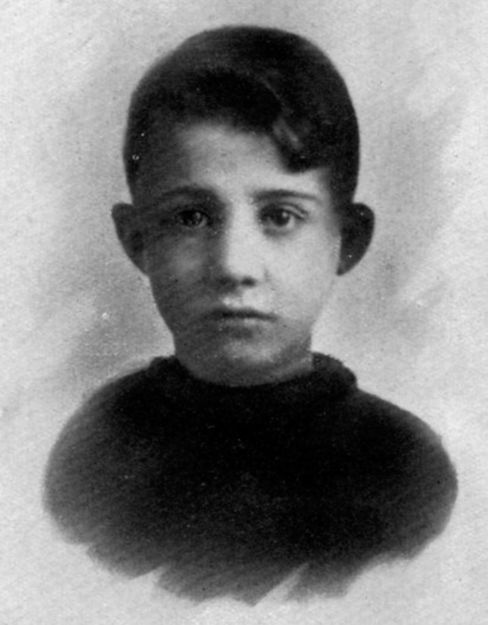 Violet Gibson: The Irish woman who shot Benito Mussolini in 1926 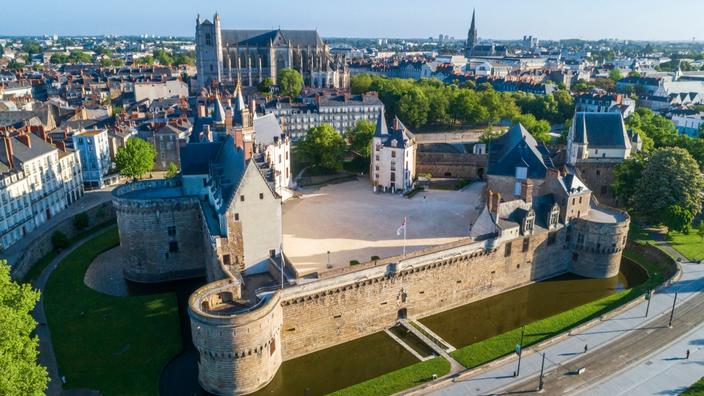 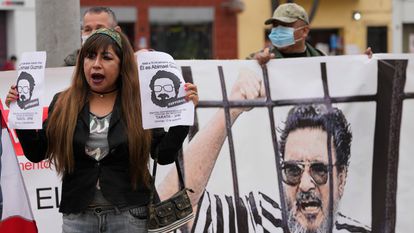