VIDEO. Argentina: a lagoon turns pink because of waste

The Corfo Lagoon, located in Patagonia, in southern Argentina, turned pink, due to the discharge into its waters of waste p 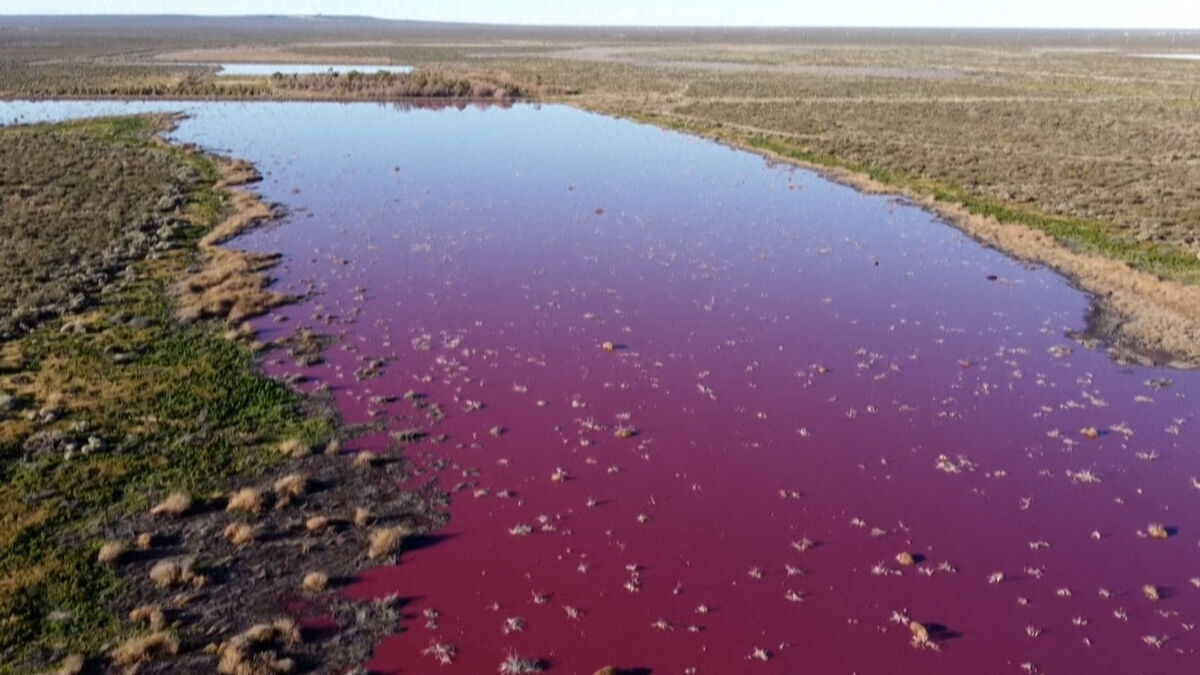 Its color is surprising and for good reason: it is not natural.

The Corfo Lagoon, located in southern Argentina and spanning more than 10 ha, turned pink after waste from fishing companies was dumped into its waters.

“This coloring is due to a preservative, sodium sulphite.

The law orders the treatment of these liquids before their discharge, ”explains Federico Restrepo, an environmental engineer and virologist who lives and works in the country.

In the province of Chubut, where the lagoon is located, residents and local authorities are worried about this pollution. "An agreement was made with a company that transports the effluents of fishing companies to pour liquids into the Corfo lagoon," defends Juan Micheloud, the environmental control manager of the province. The reddish color does not cause damage and in a few days it will disappear. »Foul odors and a proliferation of insects were also reported by residents. 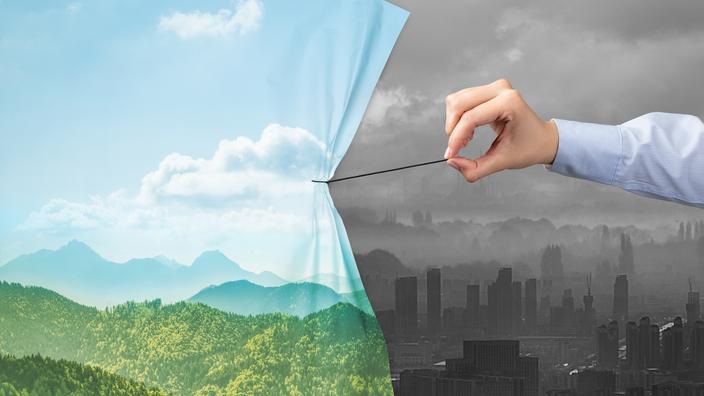 Flockeo launches its carbon calculator for travelers: useful or gadget?

VIDEO. Argentina: a lagoon turns pink because of waste 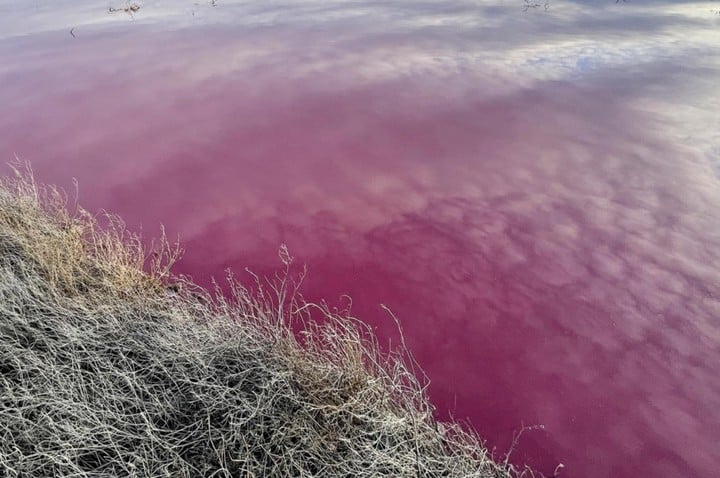 A lagoon was 'dyed' pink in Chubut, they denounce contamination and there are two municipalities in conflict 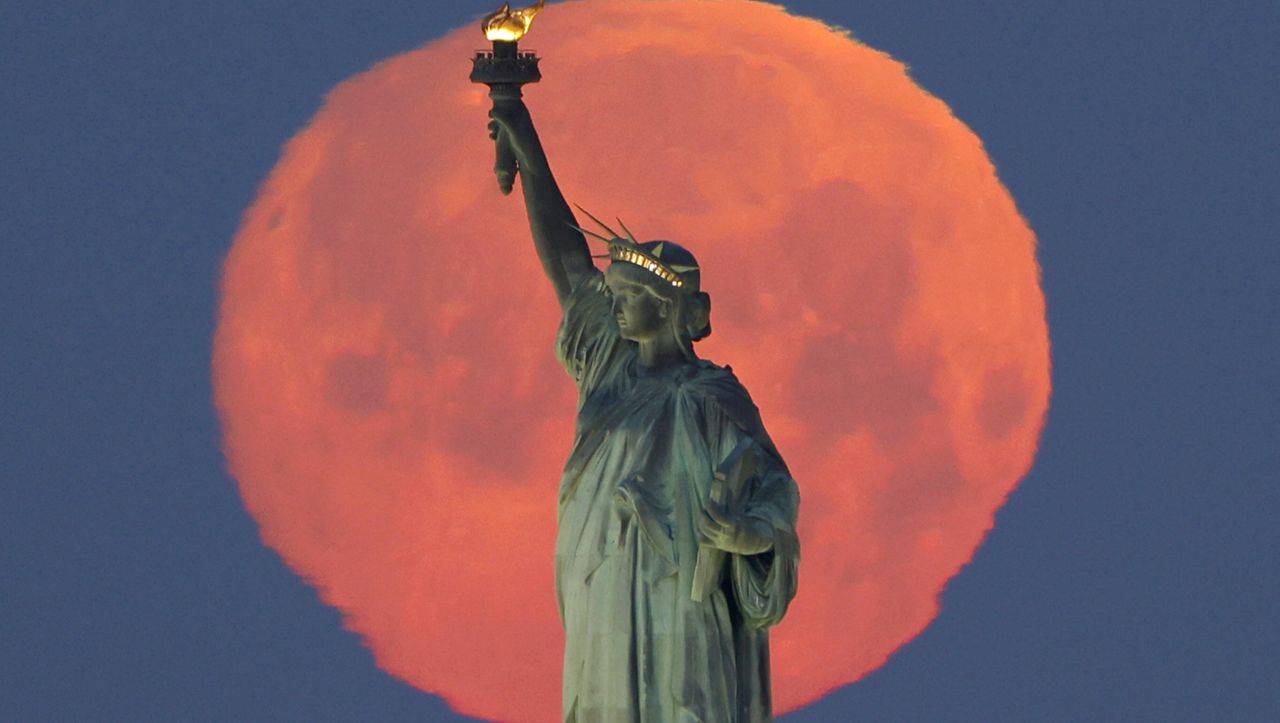 Supermoon: This is how the »Pink Moon« looked worldwide 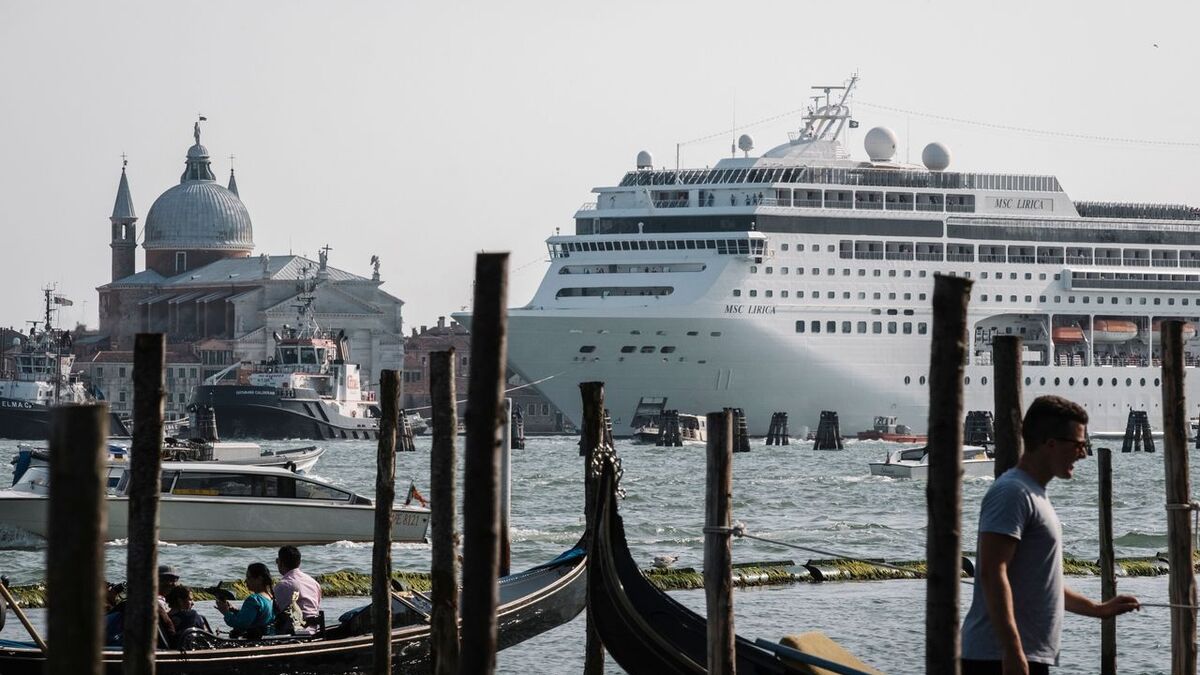 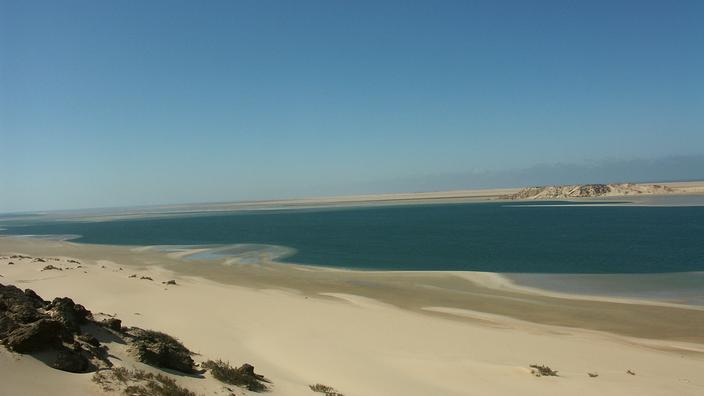 Our essentials in Dakhla, a confidential Eden between ocean and desert