Gb: spokesman Harry denies, 'will publish only one book'

Prince Harry will publish only one book, an autobiography that will tell his life "in the spotlight from childhood to the present day". (HANDLE) 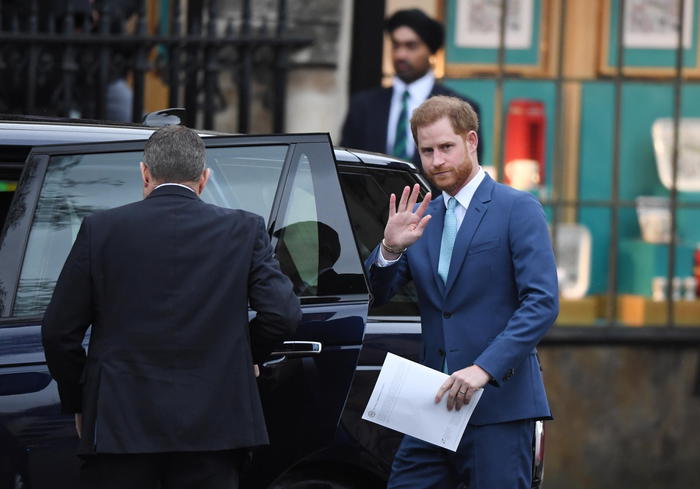 (ANSA) - ROME, JUL 25 - Prince Harry will publish only a book, an autobiography that will tell his life "under the spotlight from childhood to the present day". This was stated by a spokesman for the Duke of Sussex after the tabloid Daily Mail, always poisonous towards the prince and his wife Meghan Markle, had reported the news of a millionaire contract with the Penguin Random House for four volumes, including one to be published after the death of the Queen Elizabeth.

"Contrary to false reports in some media, there is only an autobiography of the Duke of Sussex which should be published in late 2022, as announced earlier this week by Penguin Random House," reads the statement reported by The Independent newspaper. (HANDLE).

Gb: spokesman Harry denies, 'will publish only one book' 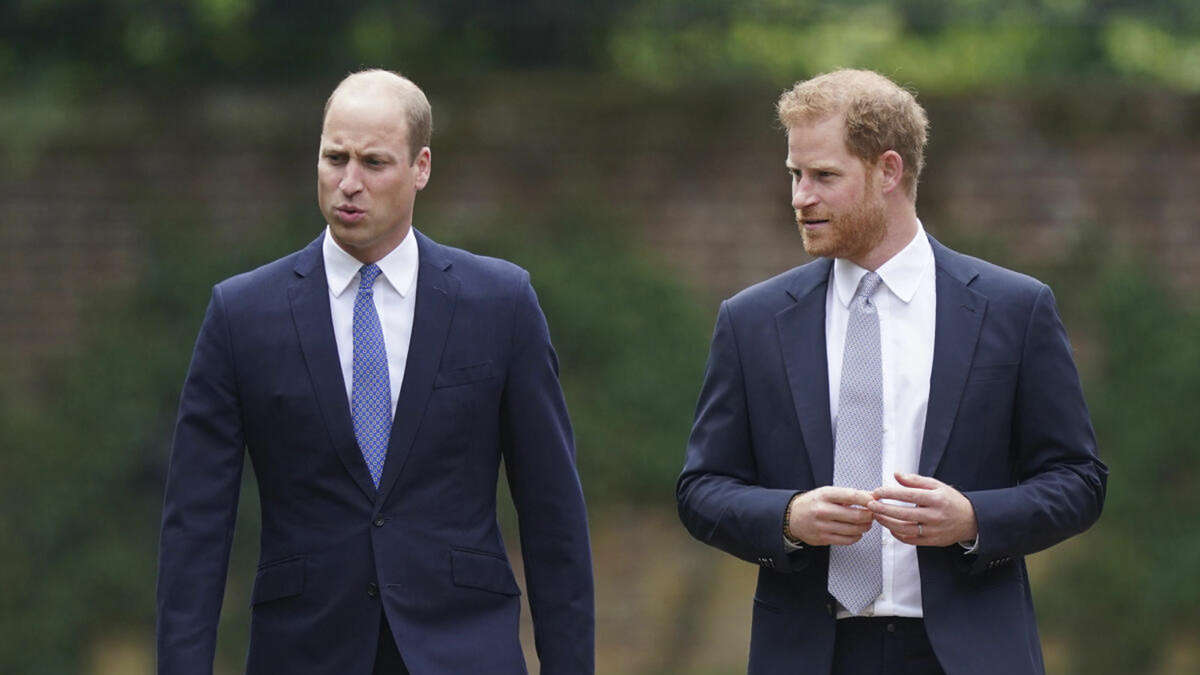 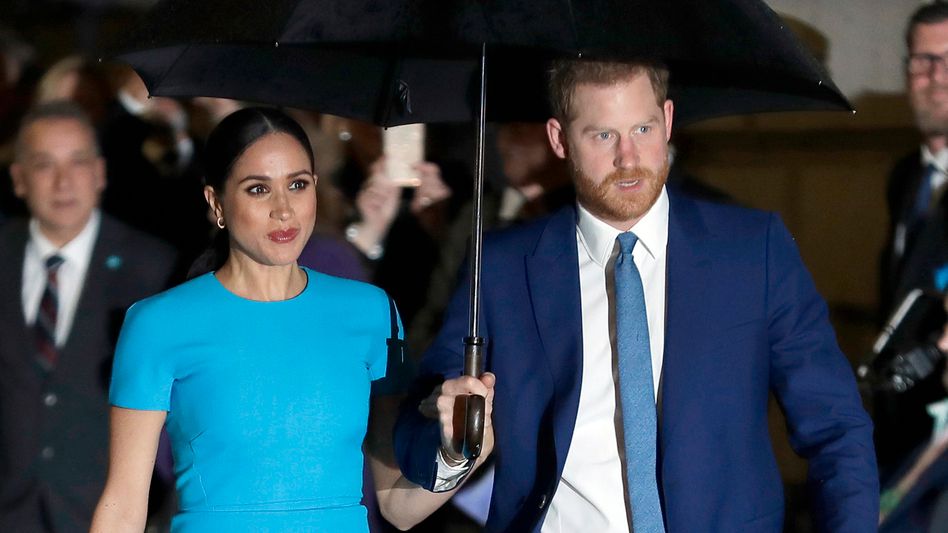 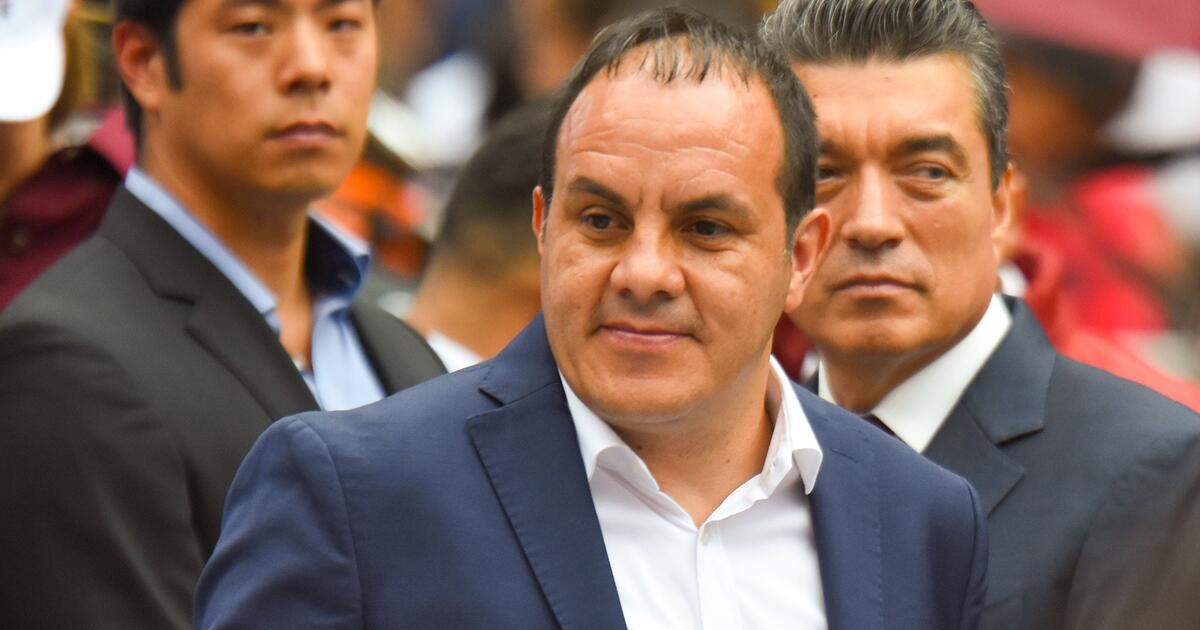