The Belgian writer died on Sunday at the age of 102. Almost 40 million copies of Bob Morane's books have been sold in the mo 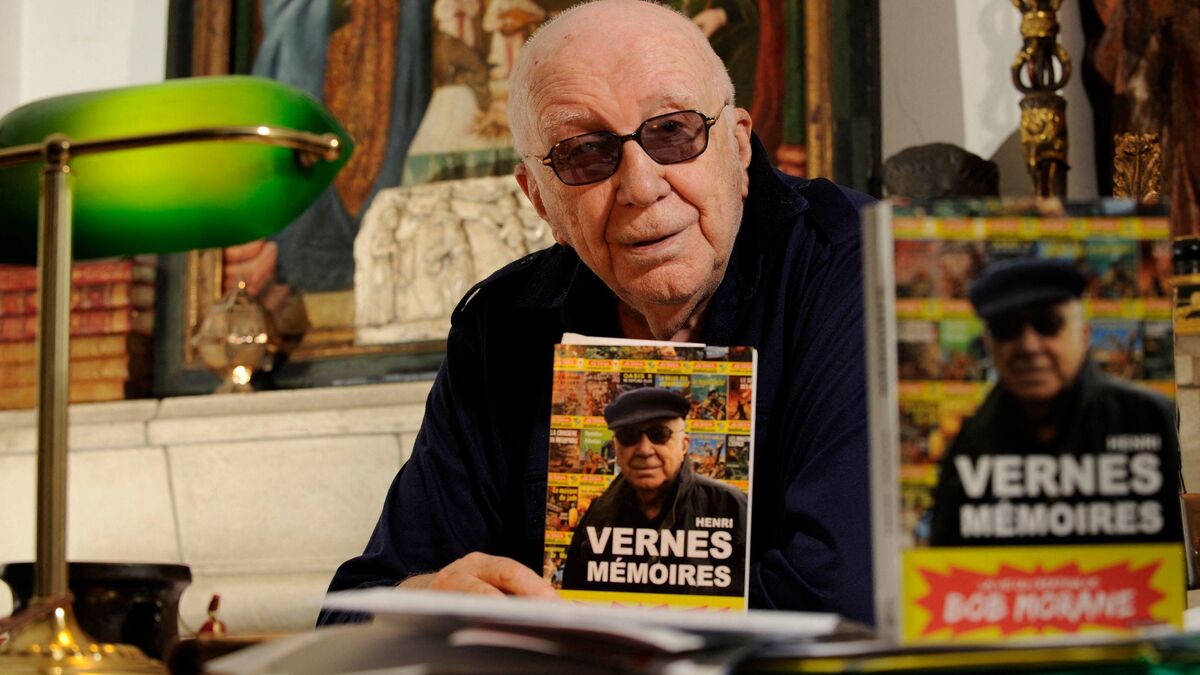 Belgian writer Henri Vernes, who gave birth to the character in the 1950s, died Sunday at the age of 102, his publishing house, Le Lombard, announced on its website on Monday.

Almost 40 million copies of Bob Morane's books have been sold worldwide, while his series of over 200 novels has also been adapted into comics.

Henri Vernes in 1993, in front of his favorite character.

"He died of a general weakening," Jacky Legge, curator of the Tournai Folklore Museum, who dedicated a permanent exhibition space to the author after his centenary at the end of 2018, told AFP. he is someone who had kept an incredible memory.

That's what surprised me every time I saw him.

He kept a memory of the facts, the people, the places where they had met them really phenomenal.

He had a faculty to tell us again, to be passionate about what he had lived, ”said this relative.

His real name Charles-Henri Dewisme, the author was born in Ath, near Tournai (west of Belgium), on October 16, 1918. He lived in recent years in an apartment in the Brussels municipality of Saint-Gilles, surrounded by masks, statuettes and other paintings brought back from his many distant travels.

While he was a journalist in Paris, after the Second World War, his heyday came in 1953 when the Marabout publishing house launched into the soap opera for young people and called on him.

From the 1960s, the novels were adapted into comics by the author himself with drawings by Belgian Gérald Forton. Bob Morane also had the honors of the French rock group Indochine, in 1982 in the hit "L'Aventurier". 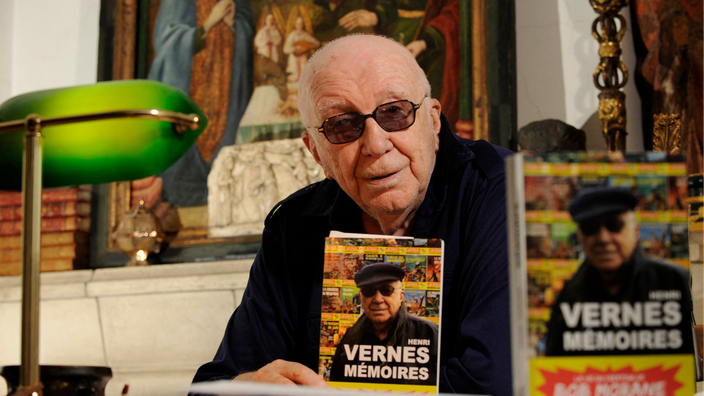 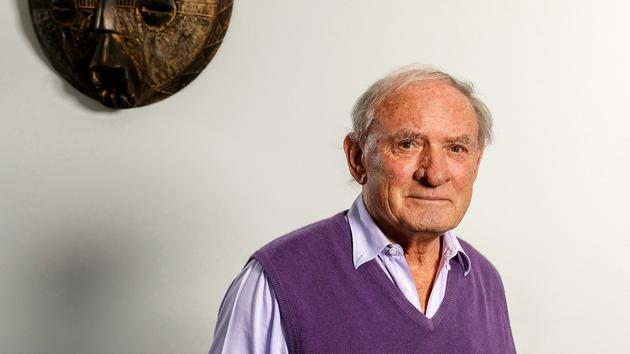 Jean Van Hamme, the man with the golden fingers 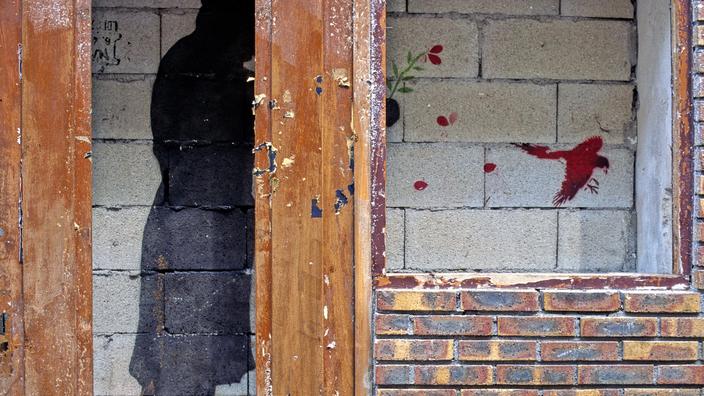 Death of the street artist Nemo, enchanter of the twentieth arrondissement of Paris 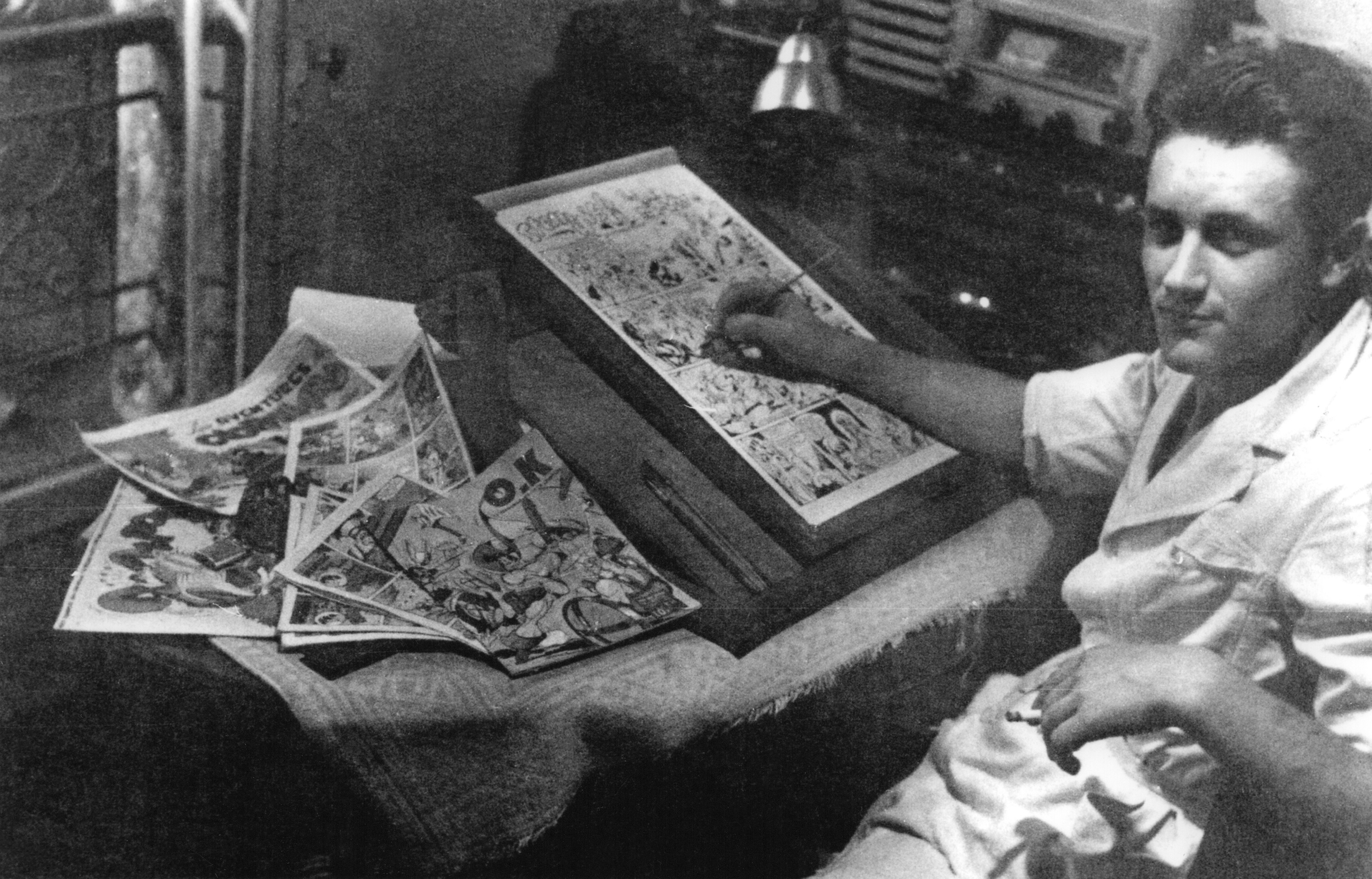 The secrets of Uderzo, the comic book giant: the man who dreamed of being Walt Disney 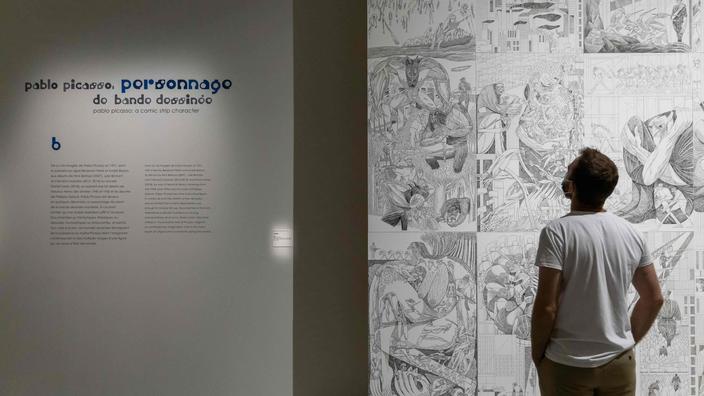 When Picasso was inspired by comics 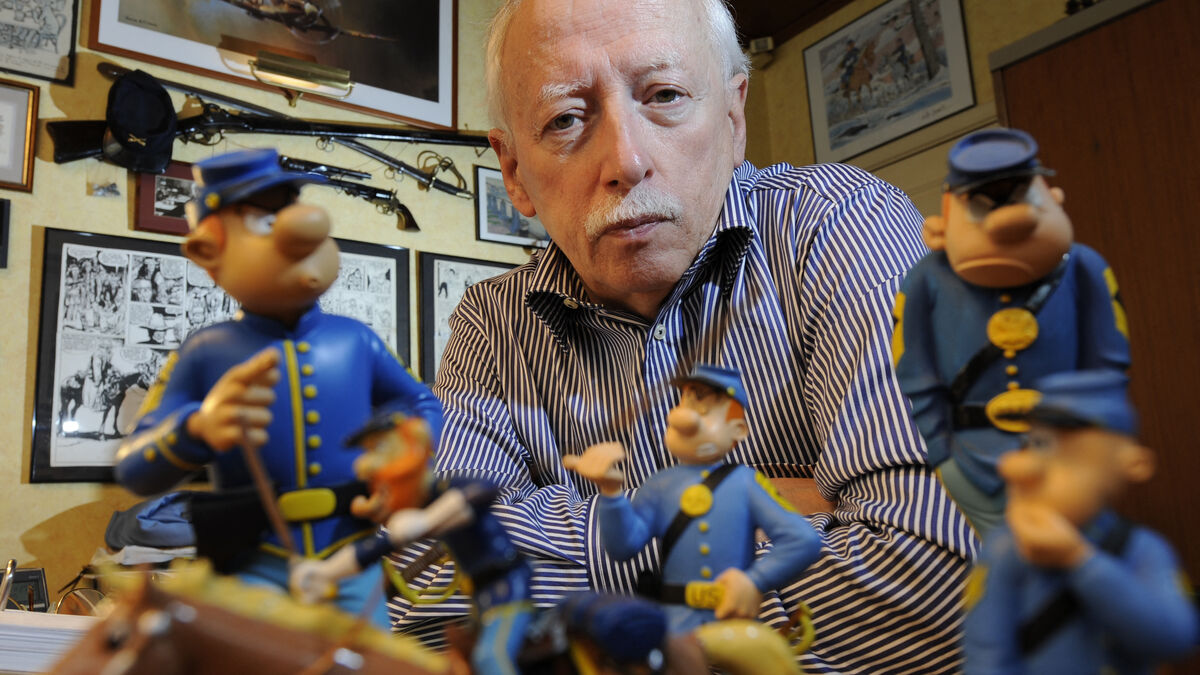