The Venice Film Festival is going to be a big star with "Dune" and Ridley Scott's new film. But »Spencer« arouses Oscar hopes - these are the highlights of this year's program. 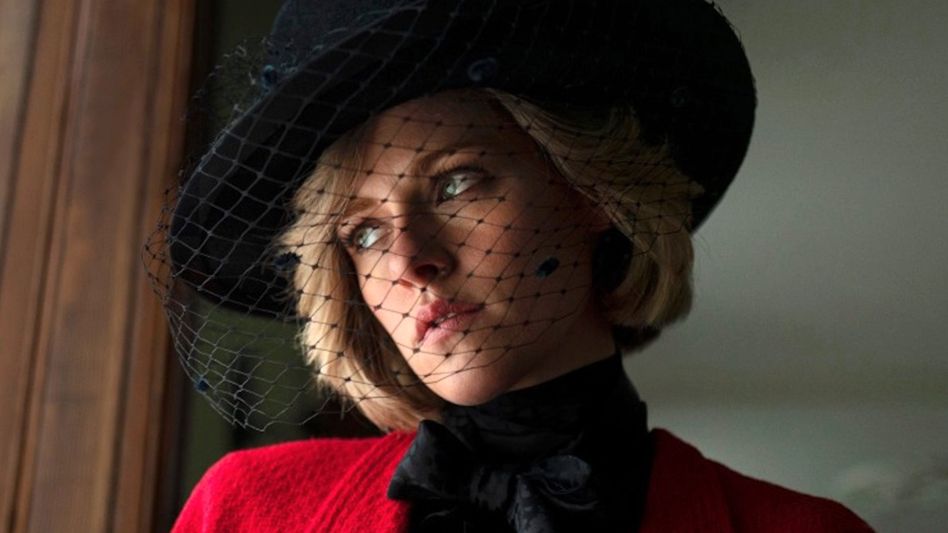 This year the festival opens »Madres paralelas« by Pedro Almodóvar with Penélope Cruz.

Cannes is less than two weeks over and the Venice Film Festival is the next of the three major European festivals.

Festival Director Alberto Barbera has now announced what will be on view at the Lido from September 1st to 11th: Jane Campion, Paolo Sorrentino, Ana Lily Amanpour and Paul Schrader will be represented in the competition for the Golden Lion.

In addition, there is the directorial debut of US actress Maggie Gyllenhaal and a new film by Mexican director Michel Franco, who won the great Venice Jury Prize with “New Order” (in German cinemas from August 12) just last year. It had previously been announced that Denis Villeneuves would be seen in Venice with the anticipation of the adaptation of »Dune«, which was anticipated with great patience and due to the corona. The festival will be opened with the new film by Pedro Almodóvar "Madres paralelas" with Penélope Cruz.

The quality of the films was higher this year, Barbera found.

"As if the pandemic had stimulated everyone's creativity." A total of 59 countries are represented - more than in the previous year.

With five films in the competition, Italian cinema shows a strong presence.

In addition to younger talents such as the D'Innocenzo brothers Fabio and Damiano, Oscar winner Paolo Sorrentino (“La grande bellezza”) should attract a lot of attention: his film “È stata la mano de dio” tells the story of Diego Maradona in the eighties in Naples becomes a symbol of hope and pride.

And now the stars

In the timing of the major festivals, Venice is the platform on which films with Oscar ambitions are presented.

This year, one of them should be »Spencer« by Pablo Larraín.

In it, Kristen Stewart plays Princess Diana as she and her husband Prince Charles realize over a weekend that their marriage is irrevocably over.

The organizers recorded a strong return among American film producers and film stars.

Ridley Scott has Adam Driver, Ben Affleck and Matt Damon for his historical thriller "The Last Duel" (out of competition).

Starkino also turns on Jane Campion, who has the backing of Netflix for her new film: Kirsten Dunst, Keith Carradine and Benedict Cumberbatch can be seen in the adaptation of the novel "The Power of the Dog".

This year the international jury will be headed by the South Korean director and Oscar winner Bong Joon Ho ("Parasite"). With him, the director and this year's Oscar winner Chloé Zhao (»Nomadland«) will decide on the awards. US actress Jamie Lee Curtis (“Halloween”) and Italian actor and director Roberto Benigni (“Life is beautiful”) received the Golden Lion for Lifetime Achievement. Curtis will also appear in the new sequel "Halloween Kills" by David Gordon Green, which will be shown out of competition.

"Le 7 Giornate Di Bergamo" (The Seven Days of Bergamo) by Simona Ventura will be shown in a special screening - a non-competitive documentary film about the Corona outbreak around the northern Italian city last year.

Images of military trucks in which many dead were carried out of the city in coffins went around the world at that time. 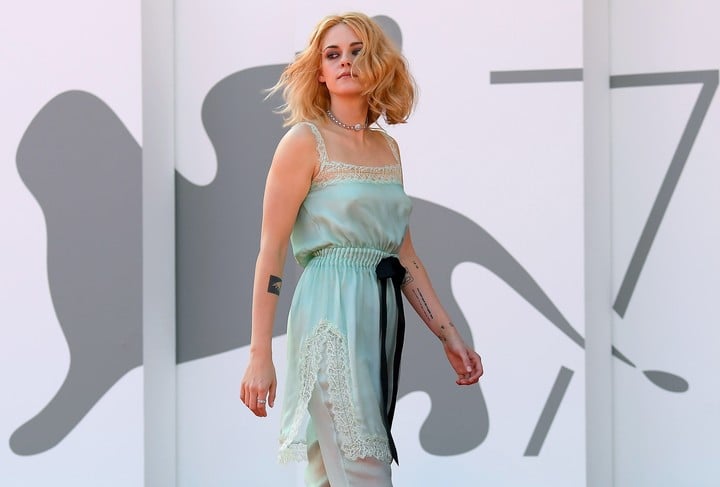 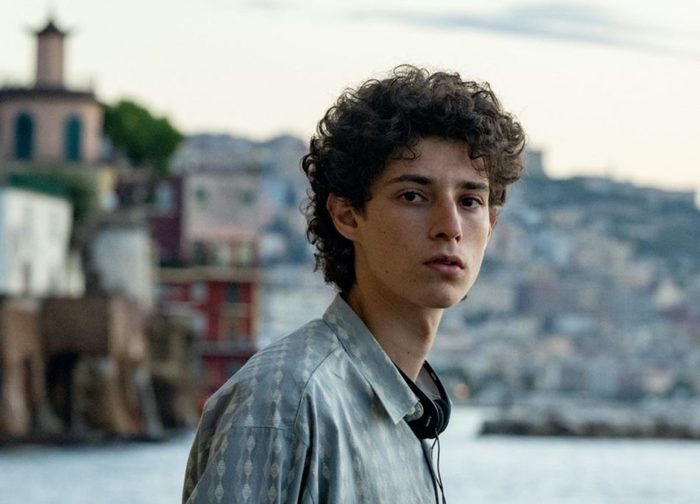 Venice, the US majors are back and Netflix is ​​playing poker

Venice: Sorrentino leads the charge of the Italians 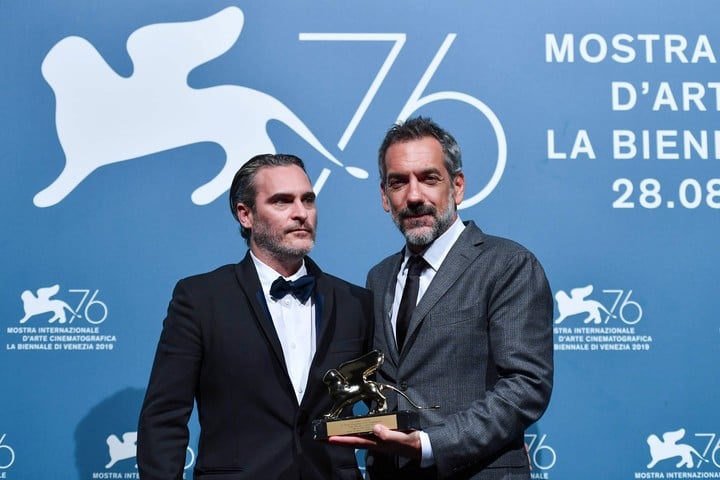 Why Venice is the prelude to the Oscar 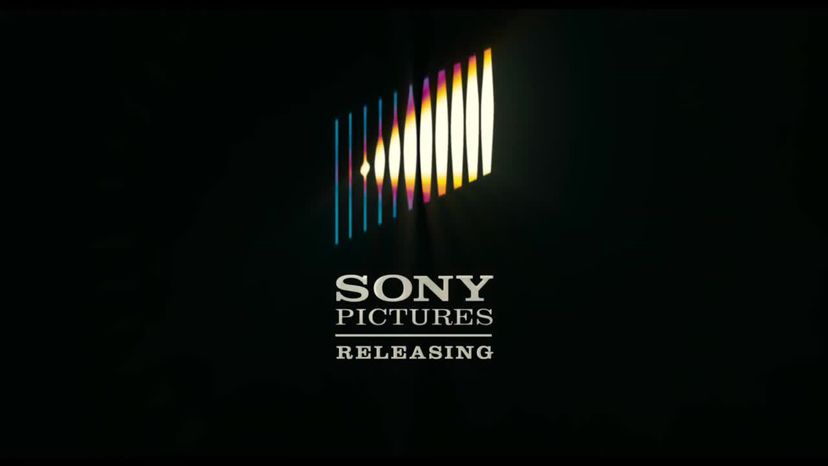 The Venice Film Festival proposes a long reunion with the cinema 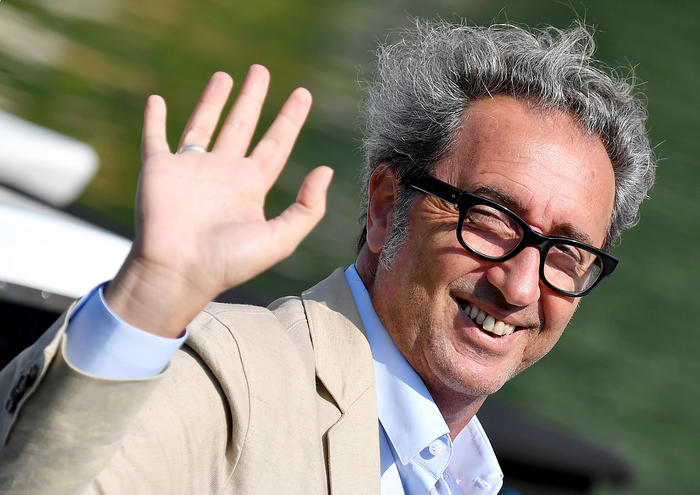