It is Pepa Bueno, of great popularity among the Spanish public. It occurs shortly after the appointment of another woman to the head of The Washington Post. 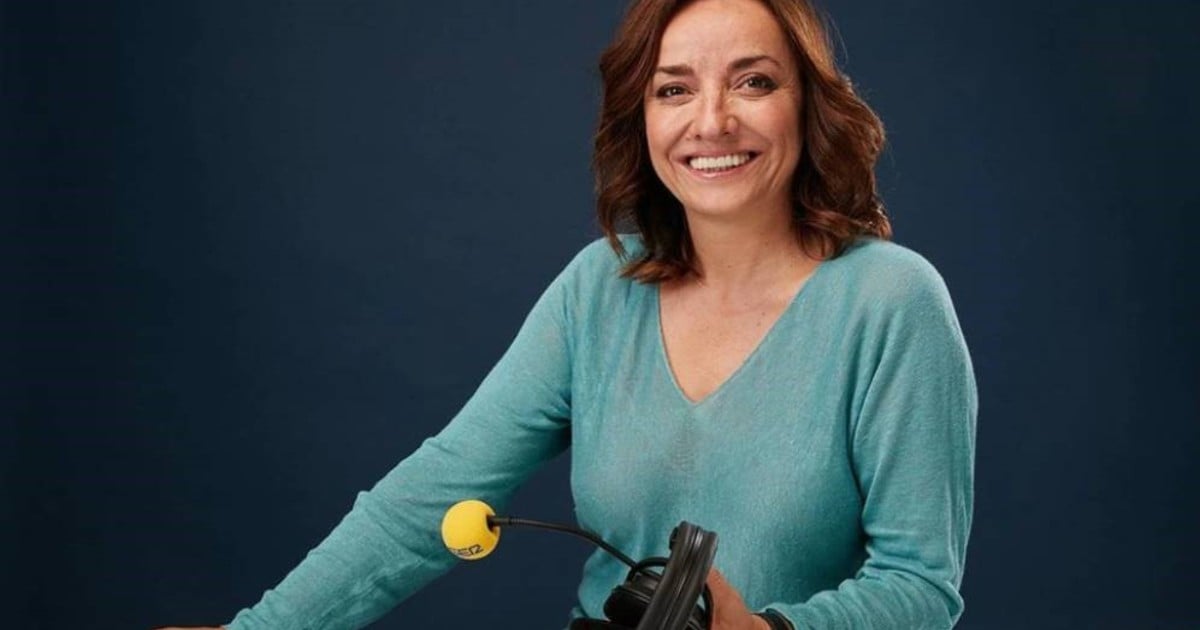 He succeeds Javier Moreno, who had resumed the management of the newspaper in June 2020, just a year ago.

Bueno has an outstanding career as a radio and television journalist, with no background in directing print or digital newspapers.

in the Madrid street newspaper of Miguel Yuste 40, he hosted and directed the radio news program “Hora 25”, a great success on Cadena Ser. He was also a star of the most successful TV newscasts in Spain. .

The news includes other news and trends.

Earlier, in 2011, Jill Abramson had become the first woman to serve as editor of

He walked away from the newspaper three years later.

already had a woman as its director: Soledad Gallegos-Díaz, who was a correspondent for the newspaper in Buenos Aires for many years.

According to versions in Spanish media that have not been confirmed, his appointment

would seek to tune in

with the socialist government of Pedro Sanchez.

Especially with the entry of Miguel Barroso to the board of PRISA, the newspaper's publishing company, linked to former Spanish president José Luis Rodríguez Zapatero, who is very close to Sánchez.

In turn, Felipe González, the mythical leader of the PSOE, ceases to belong to the editorial committee of

and the former director Antonio Caño, who was still an advisor, was also dissociated.

All this in the context of the delicate economic situation that PRISA has been going through for a long time.

Other sources, however, say that Pepa would be ideologically closer to the “Izquierda Unida” group, more to the left than Sanchez, but allied with him.

In any case, his style in the audiovisual media was neither that of militancy nor that of confrontation.

And on that, they say, its acceptance in the vast Spanish audience is based.

Pepa wrote a book that did not go unnoticed by the general public: “

Lives snatched, the orphans of ETA

”, a non-fiction chronicle about the drama of Basque terrorism. 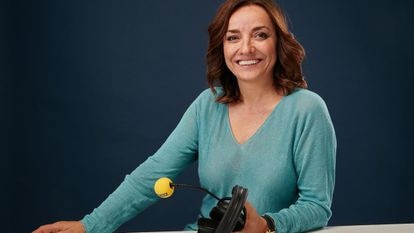 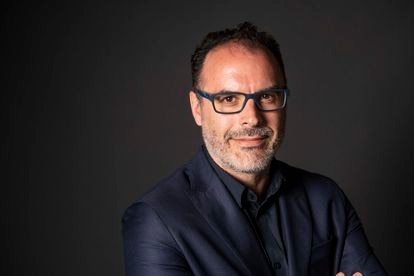 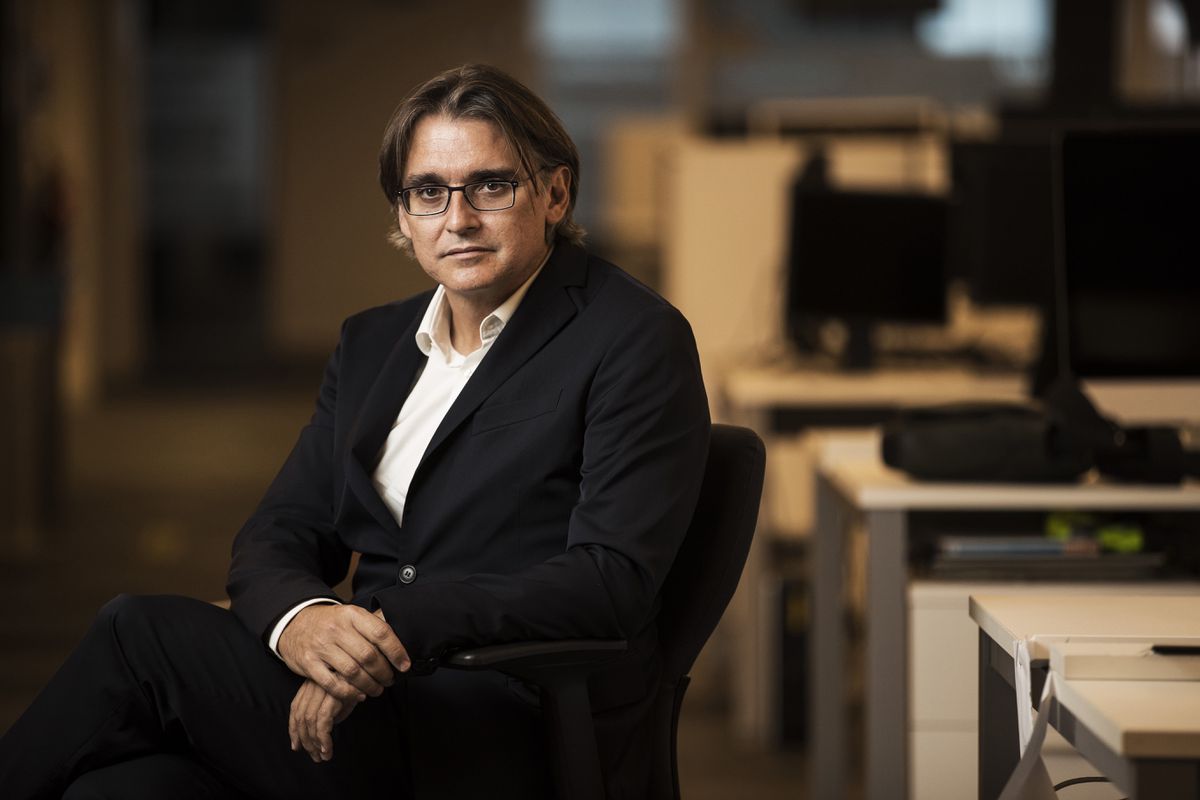 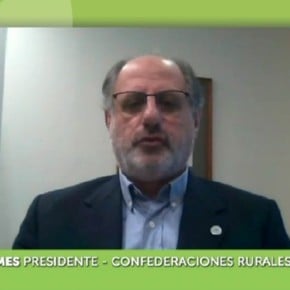