Coronavirus: first schoolchildren in quarantine, then a fine?

Vacation on the Mediterranean Sea, then isolation at home: If children are not allowed to go to school after the vacation, a fine can even be payable under certain conditions. What applies now - and what families can do. 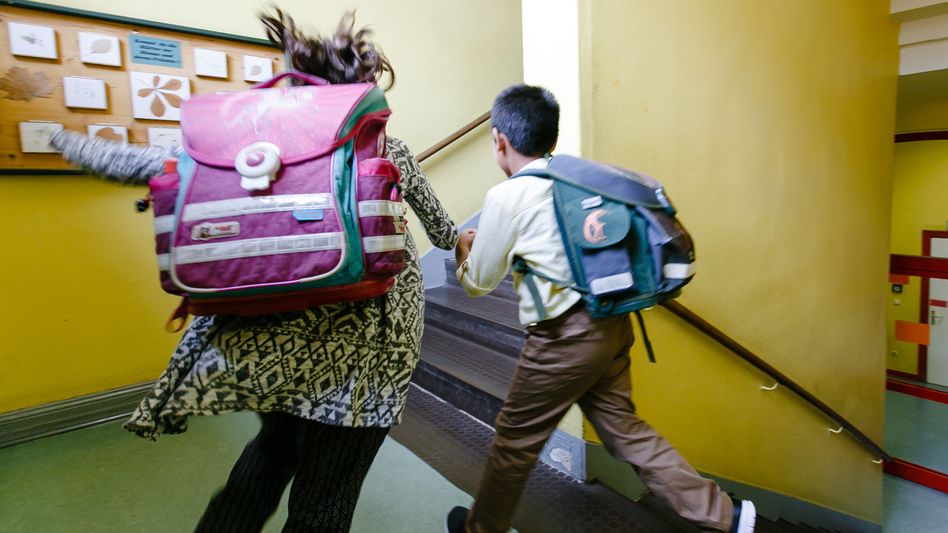 Family vacation in August should be safe.

That is why Juliane Haber and her husband, both vaccinated twice, had booked a holiday apartment with their own pool in a secluded Greek fishing village for four people - »in other words, self-isolation with Greek weather«, says Haber.

She does not want to give her real name publicly, the public discussion is currently very tense on the subject of children and Corona.

The family's children are ten and twelve years old - and therefore not vaccinated.

"We wanted to do the flight with FFP2 masks and visors," says the mother.

Your children have adhered to all requirements and contact restrictions in an exemplary manner since the beginning of the pandemic.

This applies to your travel destination

But whether the family of four from Bavaria can start their planned vacation at all is currently completely unclear.

Because the return flight is booked two days before the end of the holiday - and if Greece is declared a high incidence area in the meantime, the quarantine of the children would definitely extend into school time.

Quarantine is a violation of compulsory education

In the case of the ten-year-old, this would mean that she missed the first few days in the new secondary school - an extremely poor start in the new environment.

At the same time, there is also a threat of a fine, says Arndt Kempgens, a lawyer from Gelsenkirchen: “Parents who are now traveling to a high-risk area risk high fines when returning from vacation if their - not vaccinated - children have to be quarantined and cannot go to school on time . «Because that constitutes a violation of compulsory schooling.

The school laws of the federal states provide for fines of up to 5000 euros if parents do not send their children to school without excuse.

"Then usually 100 euros per child and day are imposed," says Kempgens.

It becomes particularly problematic "when parents drive into a high incidence area with their eyesight": Then the quarantine at the end of the vacation is predictable - at least according to the current legal situation.

Only those who are surprised by the risk upgrade in the holiday country are probably safe from a fine.

"Compulsory schooling remains unchanged in the current situation," emphasized a spokesman for the Bavarian Ministry of Education and Cultural Affairs when asked by SPIEGEL.

"If, with sight of the eye, a trip to a risk area makes it necessary to quarantine after your return, which prevents you from attending the classroom, this constitutes an administrative offense."

However, the Ministry of Education in Munich said cautiously that the first violation of compulsory schooling did not necessarily result in a fine.

In addition, parents and adult pupils should act responsibly: "They are very interested in taking part in face-to-face classes again after the holidays."

»Children don't have a lobby«

Arndt Kempgens advises parents to contact the school as early as possible if problems arise.

Because in fine proceedings there is always the option to forego payment.

The lawyer says the first district governments in North Rhine-Westphalia have already announced that they will be accommodating in the absence of school children due to quarantine.

Despite such signals of relaxation, Juliane Haber is annoyed that these threats of fines are even in the room. "Children don't have a lobby, we learned that the hard way last year," says Haber, "after all the assurances that children are now being given more attention in the political decision-making process, it's hard to believe." Instead, give It's now "Age discrimination the other way around," says the mother of two, referring to the uncertain start to school.

What is she planning now? The family does have Corona travel cancellation insurance, says Juliane Haber. But it only takes effect if someone tests positive before starting the trip. In this respect, she could now simply let the vacation expire - "or take the risk that our children will sit at home when school starts again and face the threatened fine". 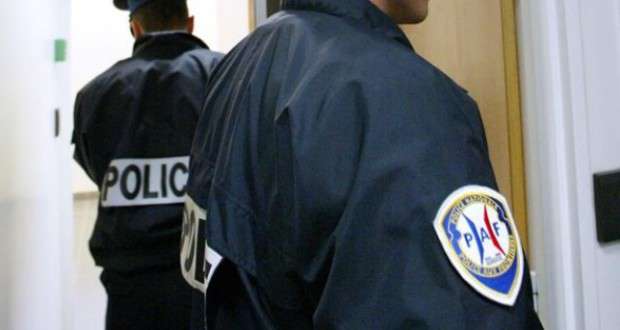 Travelers in quarantine: fines and reinforced controls put in place from Saturday 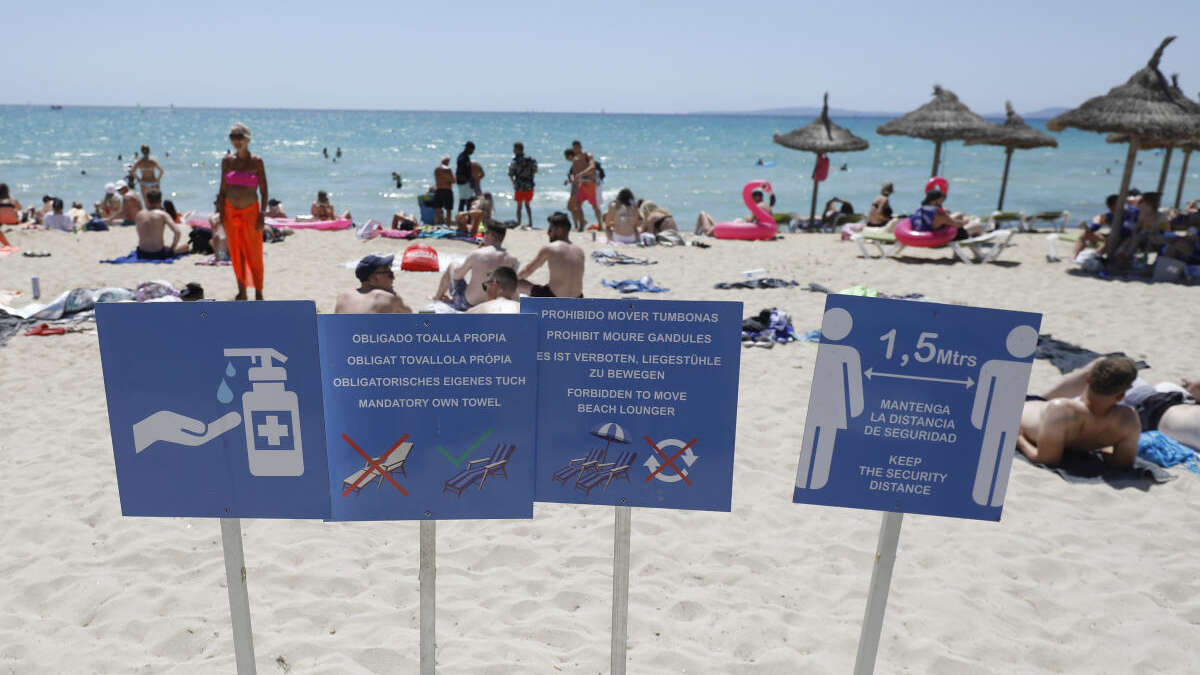 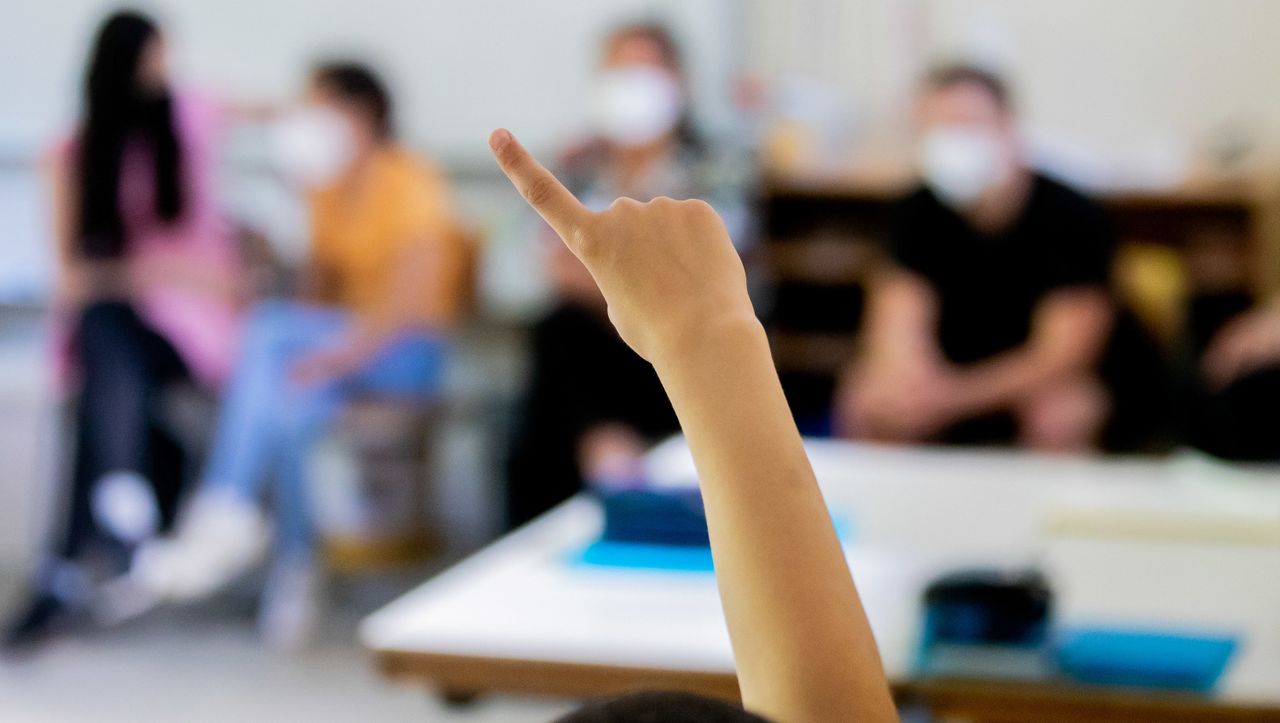 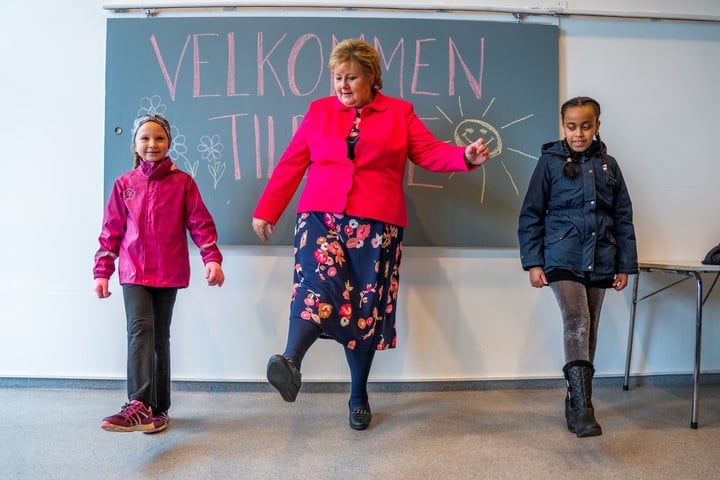 Fiesta in Olivos: the President and the First Lady would have to pay a fine for violating the quarantine 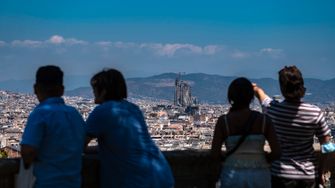 Coronavirus: first schoolchildren in quarantine, then a fine?