The sportsman Max Kruse was celebrated for his marriage proposal on television - but afterwards he experienced anxious minutes. It was almost half an hour before his girlfriend got the news.

Footballer Max Kruse on TV: "I love you and ask you if you want to be my wife"

After his marriage proposal, Max Kruse apparently needed more patience than he would have liked during the Olympic coverage.

“Since the ARD switched to swimming directly, none of this was live.

So it must have taken 20, 25 minutes to get through to her, "said the footballer on the Olympic podcast of the sports show about his knee-fall from Yokohama.

It was only when he returned to the team hotel that he was able to call his fiancée Dilara for the first time.

She was "a little overwhelmed" with the situation, said Kruse.

His sister finally sent him a video showing the reaction of his fiancée to the TV request.

Then he knew that she had said yes.

Kruse proposed to his girlfriend immediately after the 3-2 win against Saudi Arabia on television.

“The timing was spontaneous.

But it wasn't spontaneous that that should happen at the Olympics, "said the 33-year-old.

"That was a sign from me that she can always rely on me and that I will always be by her side."

Kruse had little sympathy for criticism of the way the application was made.

“Of course, one or the other also said that I'm 9,000 kilometers away and that something like this is done personally.

But I think I know my fiancée best and what makes her happy.

The reactions were 95 to 99 percent outstanding.

And that's exactly what I wanted, too, ”he said. 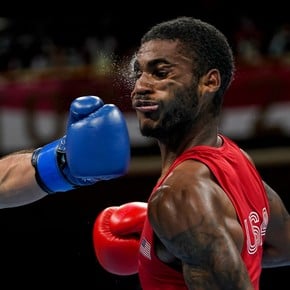 Olympics: German footballer Max Kruse proposes to marry him after his team's success 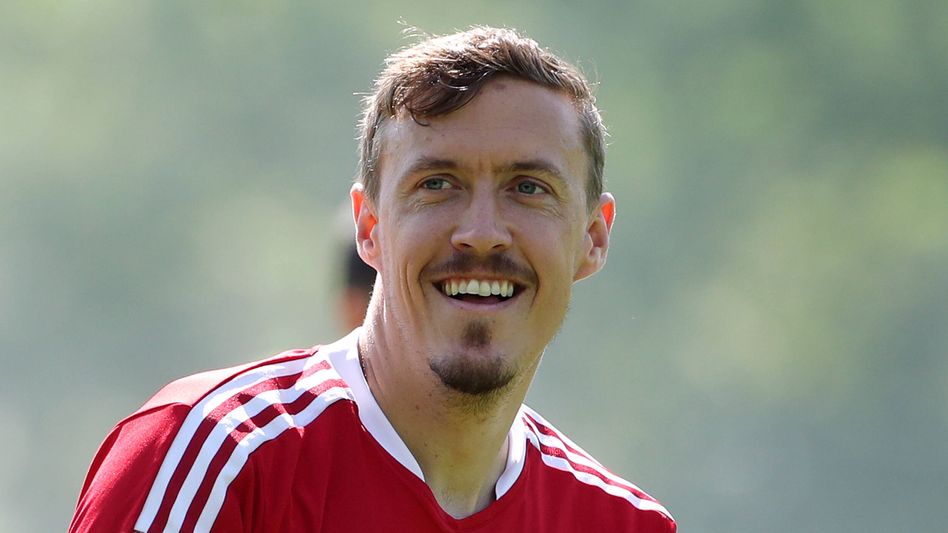